ENCE are losing a talisman, BLAST and ESL are hugging it out and NiKo takes on karrigan - with the loser being at fault for that grand final. 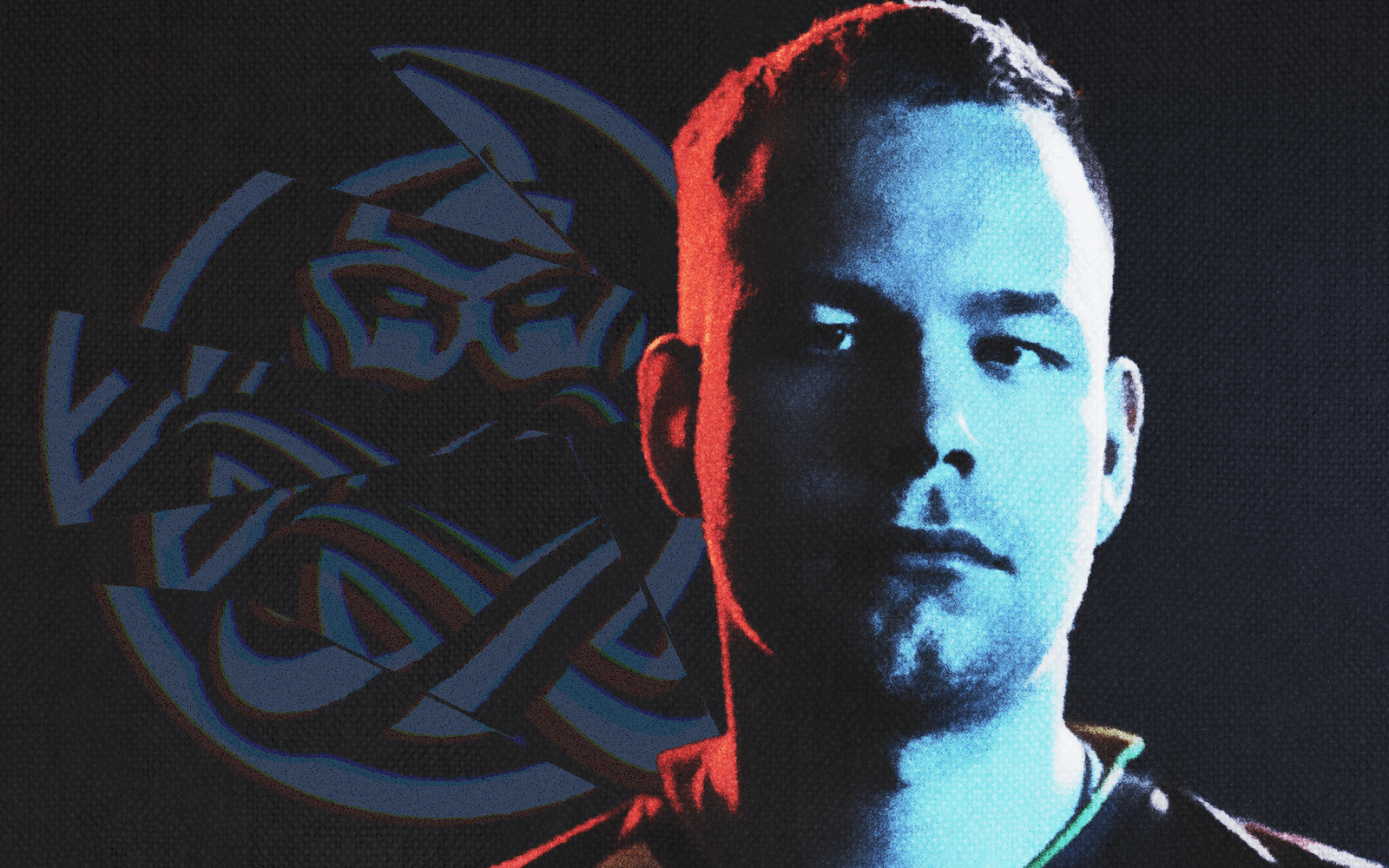 Unfortunately, allu becomes one of the many pro players to take a break due to fatigue and stress. Stating that "many hectic years with minimal breaks" have led to his current state of mind, the Finnish ball-flasher has taken a step back from ENCE.

He's also described it as "one of the hardest moves in his career". Something it clearly shouldn't be. A overworked player should not feel burdened with the consequences of putting his mental health first. Life - especially in esports - moves at an incredible rate, and with how competitive the scene has become, it's easy to pass yourself by.

Now of course, we're not saying esports is trailing behind in treating overworked employees, but why not be at the forefront of progress and work on better protection of our players? With the doubts that come once you return - will you still have the level required, will the scene be the same - it's easy to just ignore things and keep going.

All the more reason to advocate for a strong player union who protects their interests and works hard to improve contract condition and mental health related leaves of absence.

As for ENCE, former Wisla Krakow AWPer hades will be taking over the big green gun from allu for now, as they prepare for the Elisa Invitational in June.

Blast and ESL bury the hatchet

Remember the time when Blast hosted events with 3 games at once, everyone hated them, and they were the destroyers of everything?

That is not the case anymore. Not only is Blast Premier now setting up some of the best events across CS:GO, they have also buried the hatchet with ESL.

Or vice versa, but who counts?

According to a collective statement, the two tournament organizers have changed their Fall schedules to avoid having event overlaps.

This is good and shouldn't cause any drama. Except this is CS:GO, so there's always drama. At least if you ask Heroic ace, cadiaN, who went on Twitter to complain about his lack of summer vacation.

Strictly speaking, the tournament calendar was set in December though, so it's hard to really emphasize with millionaire players whining about two weeks of vacation. Especially because they have the power to change it if they make the right sacrifices.

Just like when we sacrifice armor to buy an AWP and... uh, clutch?

Everyone is rubbish now

Flashpoint is making everyone look bad 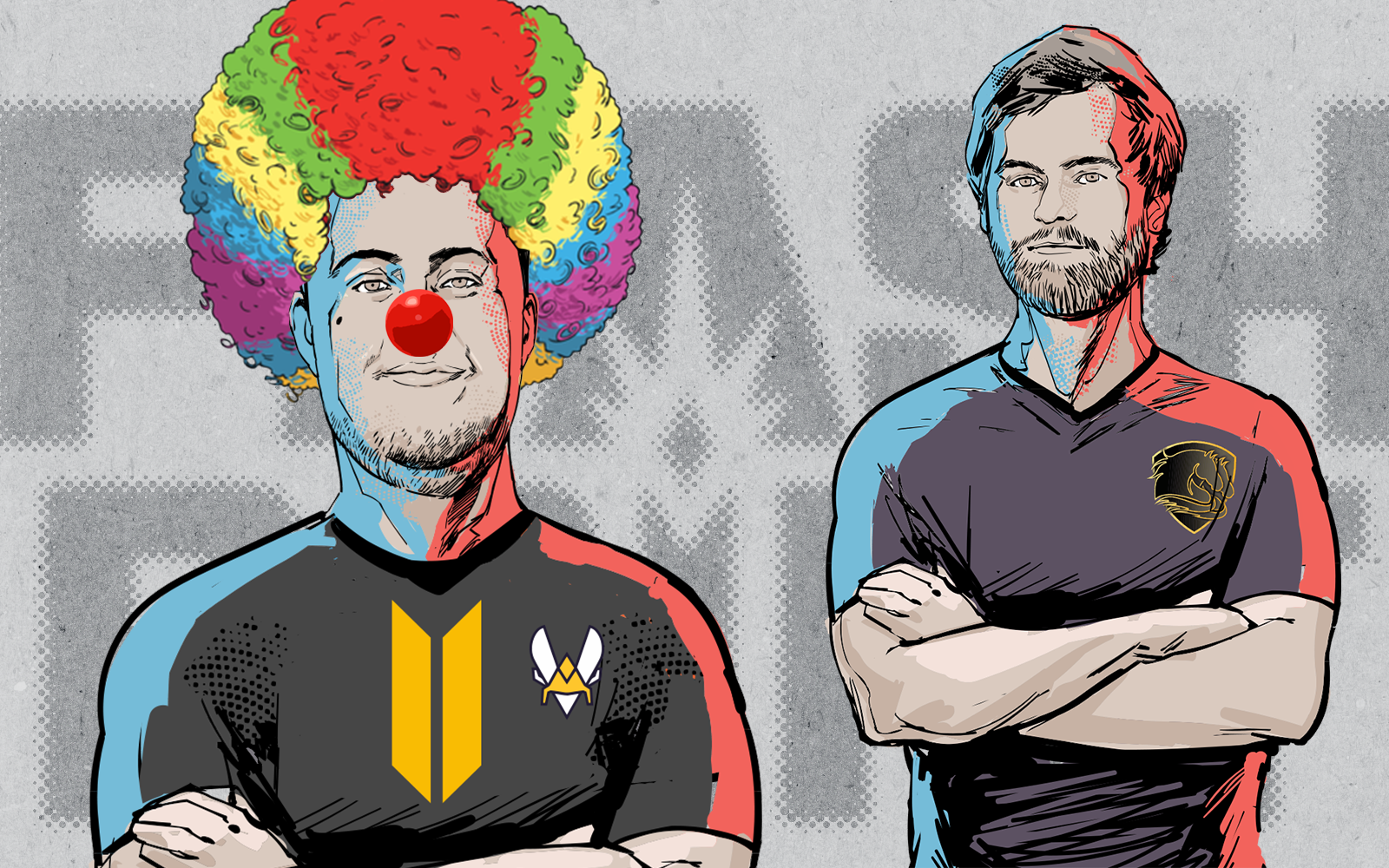 As always, click here if you want more details on the results. It's just a link to the HLTV page, it's not anything weird. We promise. Pinky promise.

Let's start with the funniest news. Vitality lost 2-0 to DBL Poney, a team that had to beg to have NBK stand in for them.

ZywOo even managed to get nearly 120 ADR in a map they lost 16-5, though he was one of the three to get styled on by bodyy. Yeah, that bodyy.

It was such a massacre that NBK outfragged ZywOo.

Are Vitality screwed? Probably, but who cares. It's much funnier to laugh at a French team losing, and seeing the people who blamed s1mple for NaVi being bad trying to explain how this isn't ZywOo's fault.

Two people who also appear to be screwing up their chance to join that side are blameF and k0nfig, who both went negative against BIG. Complexity are just... not good. But there appears to be no reason why that's the case. They have great players, great facilities, big muscles and they probably hang out with the coolest guys. Just something isn't clicking.

Speaking of teams in disarray, we get to FNATIC.

mouz have been pretty poor of recent, but they blitzed through the lifeless carcass that bears the FNATIC name, dropping just 12 rounds in two maps. JW went -22 - turns out he's not a rifler. Crazy.

Heroic clapped Sprout pretty convincingly, as you would expect. Thank god SOMEONE is living up to expectations.

At least one game was close, though - NiKo enacted revenge on FaZe for making him look so bad, as he dropped 87 to take G2 to victory.

Thanks for the last second rotate to B at 15-14, karrigan.

Are you serious in my eyes?