AmaNEk outclasses device, Turkey outplays Germany and we're still getting content out of the Colossus.

If you want to look at any of the games in detail, click here.

Those of us who called device a system player, and thought he wouldn't be that good away from gla1ve - it's our time to rise up.

It's early days of course, but NiP lost against G2 with device struggling a bit. At least, not dominating in the same vein. In fairness, NiKo didn't pop off on the other side either - it was AmaNEk, the makeshift AWPer, opposite device, that went crazy.

Neither NiKo or device are actually good. Like we've always said.

Vitality are back. Maybe. Kind of. They beat FPX, which is actually a pretty damn solid result. It wasn't even a ZywOo 1v9 performance, either. Well, other than when he went 30-15 on the deciding map. That was pretty good.

Sighs - Complexity, man. Of course, losing to Heroic isn't a bad result, but it's all just so unexciting. They just always seem to lose to any half decent team, and we're getting a little bored of them being underwhelming.

In a match with nine Germans, it was the one non-German who went berserk. XANTARES battered Sprout with 88 kills, proving that the best German player, is Turkish. Just like how the best cuisine in Germany is Turkish, too.

DBL Poney had afro to thank for hard carrying them past Snax's Anonymo. He went +21 as nobody else on his team went positive, and the French team just scraped through. Sounds familiar, huh.

mousesports are hitting their stride it seems - they scalped Astralis in a 2-0 in a lovely team performance. We'll refrain from talking about Astralis, for now. It's for mercy reasons.

The rubble of the Colossus

Look, we really enjoyed mocking Cloud9. Hell, when you call yourself the 'Colossus', you're kinda asking for it.

But that doesn't mean that it was entirely fair, and there's a lot of people who ended up hurt from that. One of those people was Josh Micks, who gave an interview with HLTV.

Of course, you don't have time to read all that, so we did it for you.

The Majors have returned 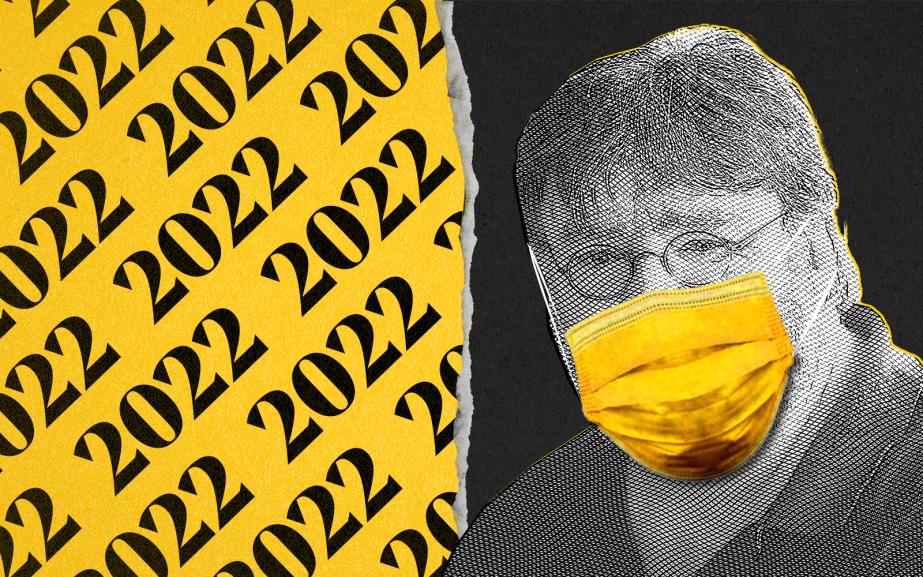 Organisers, gather round - Valve is giving you your chance at organising a Major. PGL Stockholm was already the first step towards the Major circuit returning to normal after all the hiatus last year, but now we are set for 2022 and 2023 too.

Valve targets a Major in May and in November of each year, and is open to most regions - as long as you can hit the prime time for a grand majority of viewers. So unless the players feel like playing at 2 AM, Australia is out of the picture. We don't see the problem, anything after midnight is prime gaming hours for us.

Given who's writing this - hello, it's your boy napz - this might sound a little biased, but hear us out. With the recent fame Rotterdam has had, and especially Ahoy, now that the Eurovision Song Contest is over, maybe, just maybe... To all you TO's out there, just give it a quick look.

Anyways, what this really means is that we can expect Majors to stay where they are. EU and NA will be the hosting grounds for the next two years, although CIS is also an option. Either way, we can't wait.