If you want to play professionally, don't have a stream open unless you want to be punished. It's quite simple. Oh and there's a new wallhack.. err bug.. in town

AGO disqualified for stream sniping 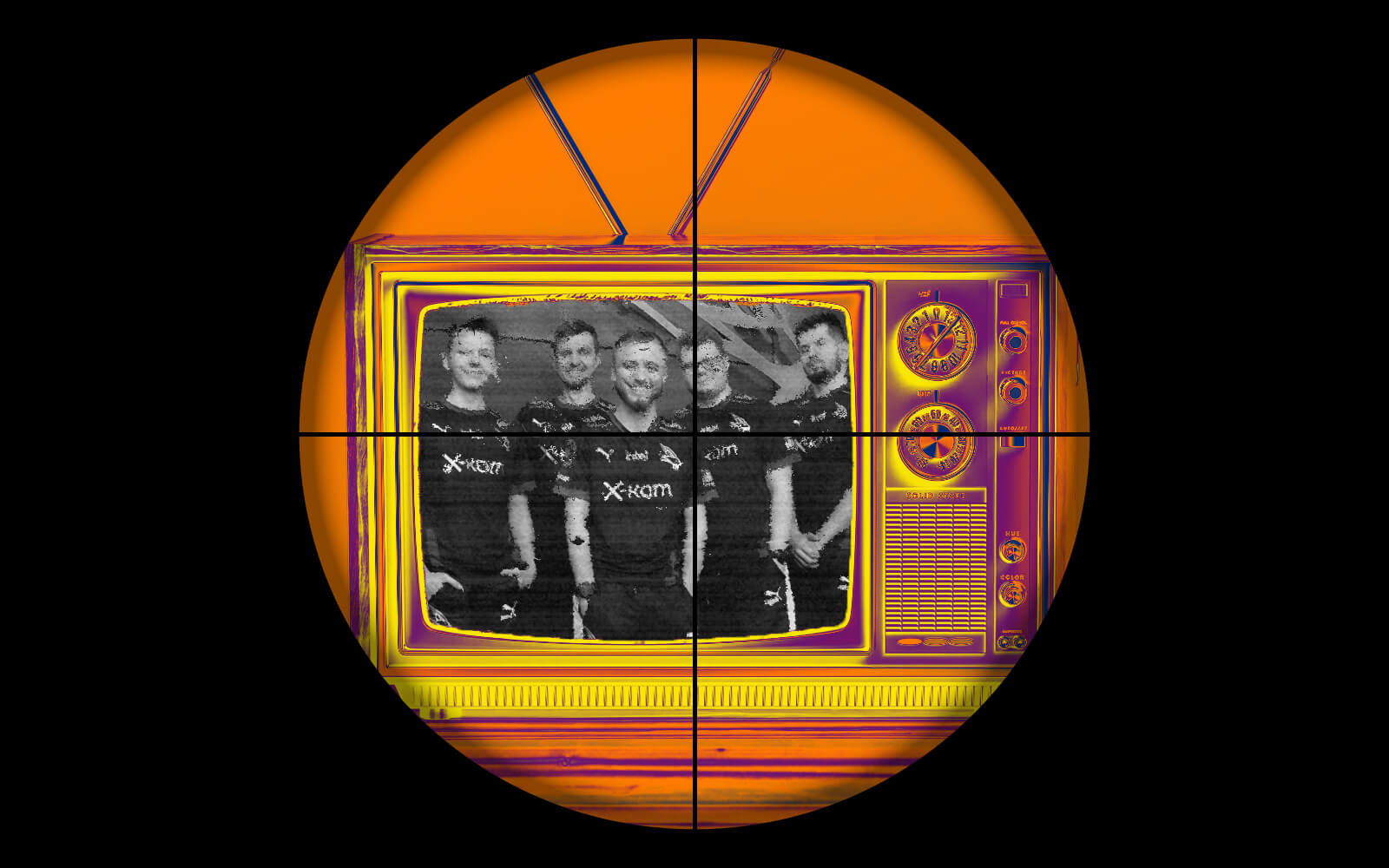 How many times do we have to say this.

Just don't. If you're in the same room, even if you have nothing to do with the team, just leave or close your stream. Go to a different room, sit in a corner with a blanket over your head, or go watch the game on the toilet.

For all we care, you could go to the Moon to watch the game, just as long as your team isn't playing on the Moon either. Can we make that happen? First LAN on the Moon.

Anyways. Why are we going on this tangent about streams?

It's simple - and we don't mean the Ukrainian - AGO won the ESL Polish Championship, but a video turned up of them celebrating with a PC with the stream open in the background. Apparently, people who were in contact with the team during the game were watching the stream. Bad news. Consequently, they were stripped of their win, after a joint ESL and ESIC investigation.

They concluded, even though the stream had a delay, and proof was given of no malicious intent, that if they were going to fine Vitality $10,000 for the same thing, they might as well disproportionally punish AGO. Great.

So, in short, just DON'T watch the stream in the same room as the player, whether physical or virtual. Because if it's up to ESIC and TO's, you're done for. It's all about risk assessment.

The last hope of NA

Logan and aizyesque have spent months talking about how good Shakezullah is on our podcast, talking up his ability to find talent and his massive brain.

So of course, the universe decided to laugh at them, and now Shakezullah (as well as motm and Bwills) have parted ways with the team.

Now, not all is bad, as now some lucky tier two NA team is about to get themselves one of the best IGLs in the region, but it does leave Triumph making even more changes.

We're speculating that he got tired of all of his players leaving and wants to build something... but with NA Valorant popping off, we think losing players might just be par for the course.

Though, we hear FNATIC might need a new IGL soon. Is that too cursed? 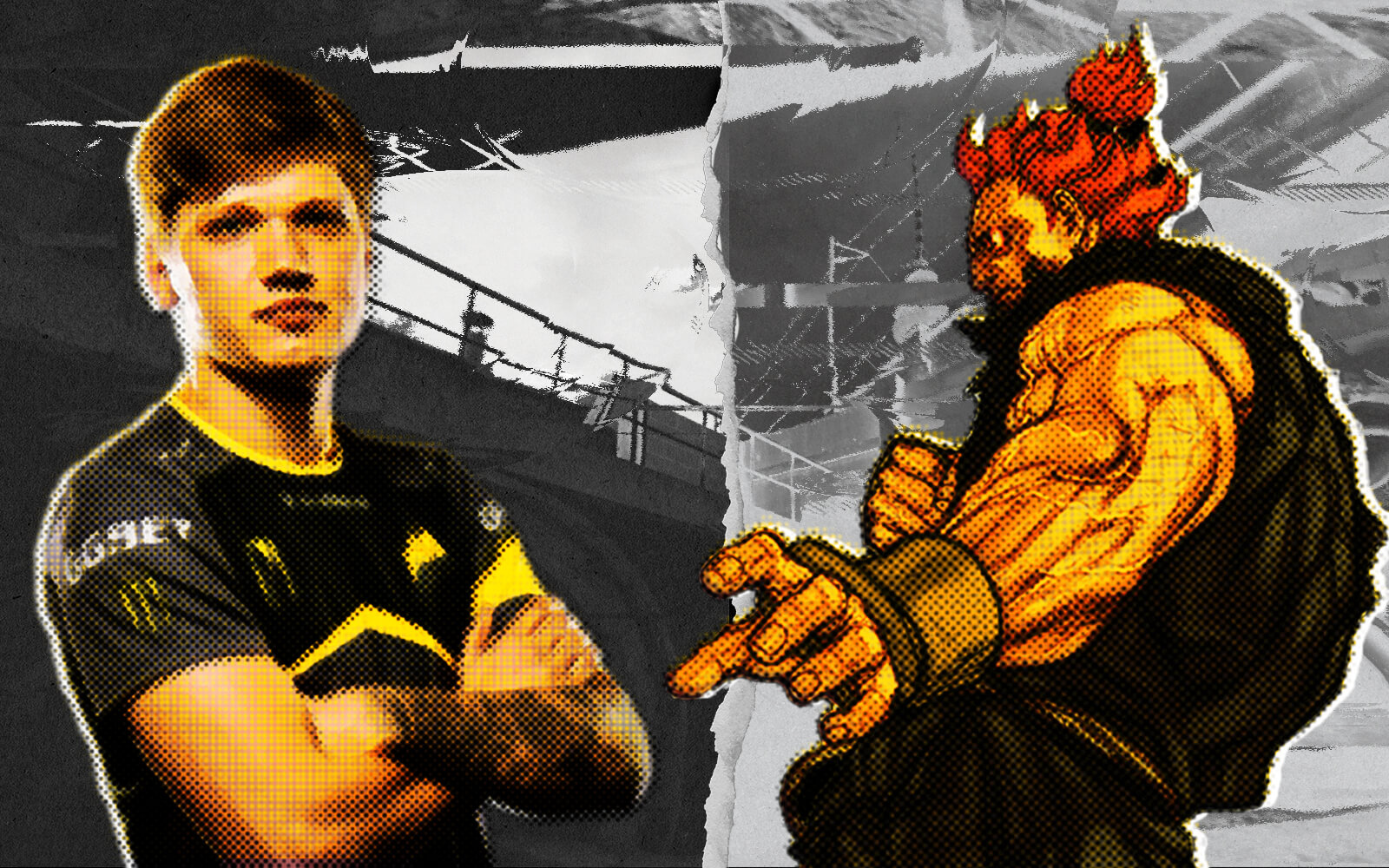 You didn't think NaVi were good again, did you?

You silly goose. You've got to learn to stop making that mistake. Just because they win a tournament against the best teams in the world, doesn't mean they're actually any good.

In fact, they're always just around the corner from, for example, losing 2-0 to a team rated #47 in the world with players you haven't heard of. Just an example. What do you mean that's quite specific?

I mean at least they didn't get smashed. It's not like they somehow conspired to lose Mirage 16-2 with s1mple getting 5 kills and 25 ADR, so we're all good.

Oh wait, that's exactly what happened. Depressingly, he still ended as NaVi's topfragger for the series.

Absolutely nothing wrong here. The CIS RMR is going as planned. Akuma smashed NaVi, and now Spirit take on NaVi in the lower bracket.

At least we can rely on Virtus.pro to beat Akuma.

We'll quickly cover Flashpoint for you, but we're aware we've been doing that a lot lately and we want to give NA some love.

mousesports are looking goooooood. They picked up another 2-0 as they convincingly dealt with G2. frozen and ropz looked sharp, and Bymas is growing into the role - and his Twitter game is fire too.

They will face NiP in the final, as they won a grueller in the other semi-final.

The rest of it is all placement matches - all your useful info is here.

In NA though, it's been kinda weird. The big story is that Evil Geniuses have been horrific. "The MICHU experiment hasn't worked" was our first thought, but... it's really not his fault. He's played alright - while stanislaw and Brehze have not.

Maybe tarik was more important than we all thought.

Bad News Bears have kinda killed all the hype on themselves too, as they ended up bottom of a group with EXTREMUM in it. At least there's some normality in the upper bracket, as both Liquid and FURIA made it there.

We'd love to tell you the result of the O PLANO vs paiN match, which is a lowkey banger, but it'll finish about three hours before you get sent this, and we have things to do tomorrow. Here's a link to check it.

We're excited by that game though, because it's a clash for the 2nd best team in Brazil, unofficially. We like paiN - biguzera is a monster and saffee has been on a killing spree (he even went massively positive as they got smashed by Liquid), but O PLANO are the people's champs.

Similarly, when we went to bed, EXTREMUM were losing to Extra Salt, so we assume it finished that way. Given EXTREMUM have been in some pretty dire straits recently, that seems to be the logical conclusion.

Extra Salt are still pretty good, too. They ran FURIA really close, and it's exciting if you're an NA fan. If you're an Australian fan, though...