OG are really stringing people along before they let them down this time, and apparently CIS won't feel any effects from that mess of an RMR effect.

Nothing to see here 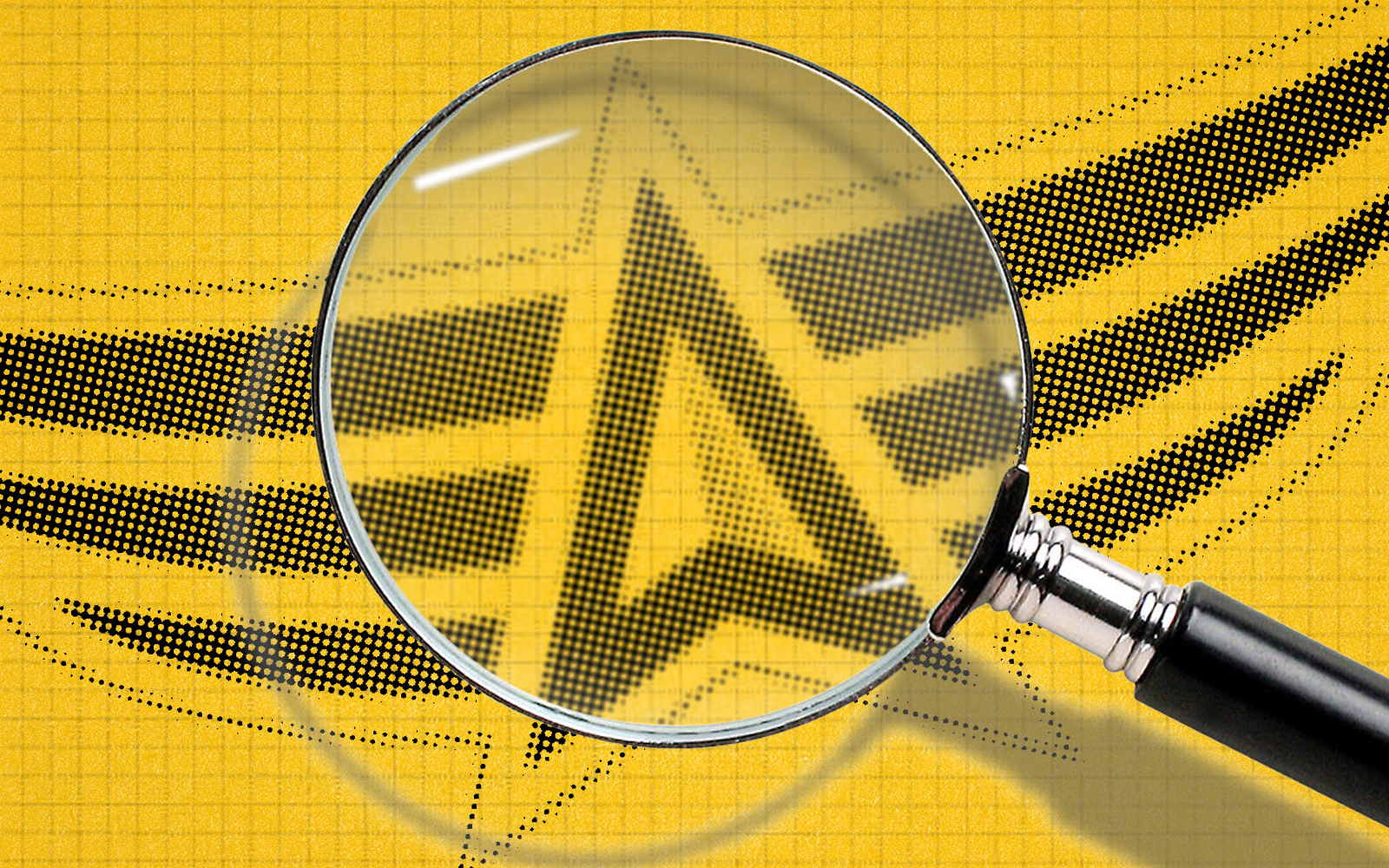 Don't worry guys, the omnishambles of an RMR event that we covered recently - you know, the one where there were cheating allegations, the grand final changed the amount of maps at the last minute and NaVi refused to play a 5th place game? - won't affect the CIS scene or its tournaments.

That's according to... checks notes... the Russian Esports Federation. We're sure they have no vested interest here.

Apparently, they 'remotely checked the hardware' of the Akuma players which... doesn't sound like a very thorough check. It's like if you checked if someone was drunk driving by playing Mr Brightside and seeing if they enjoy it.

They claimed that they never actually said it was a best of three, but they probably should have told people. No sh*t, Sherlock.

"Oh I guess we should have told you there was meat in the vegetarian dish... but you didn't ASK."

At least it seems they're taking the request into investigating Akuma somewhat seriously, and didn't just dismiss it entirely out of hand - but they also say they've seen nothing incriminating and are asking for info if you've got it.

Ancient at a real event?

So, remember when Valve shoehorned Vertigo into the pool and everyone hated it?

Ancient is absolutely nothing like that; bizarrely, everyone outside of Twitch chat seems to love it.

It's actually being picked and played by the teams at this event, while Vertigo took a little while for people to even think about picking. It's not in every series, but it's been picked about as much as Nuke, which is... alright.

Even Tomi likes it. Jesus.

And it's super fun to watch a new meta emerge and evolve in real time - it's been so long since we've all seen something new, and watching maden rip teams apart in a brand new setting was one of the most refreshing viewing experiences we've had.

Playing it is nearly as cool as watching it, and it's only going to get cooler once we finalise the new SimpleRadar for the map incl. callouts.

We're getting there, man. AREDONE is pixel-pushing as fast as possible.

Just in time for the EUROs

But unlike the EUROs, the group stage format is pretty understandable. None of that weird "four best third teams" stuff. Anyways, apologies for the tangent.

Six teams have made it out of the two groups, after a long road of double-elimination matches behind them. They're matched up as follows:

Some of the powerhouses that we won't be seeing next in the playoffs include the likes of Heroic, Astralis, and Spirit. Bet you didn't see that one coming. Neither did we really, and when you're knocked out by teams like OG and EG - the two letter brothers - it might be a little frustrating.

Especially considering those teams seemingly have just found their stride in this tournament. Just look at EG for example.

Their only wins in the last few months - aside from the ones in IEM Summer - were against Dignitas back in April, and against Astralis all the way back in March. That's back when dev1ce still played there!

It really just goes to show how quickly a team's form can shift around, for better or for worse. One day you're on top of the world, and the next you're picking up the pieces in lower brackets. It's hard being a pro sometimes.