We're super excited for LANs to come back, but not as excited as SPUNJ is to argue with NiP online.

The Return of the King

LAN's are back on the menu! 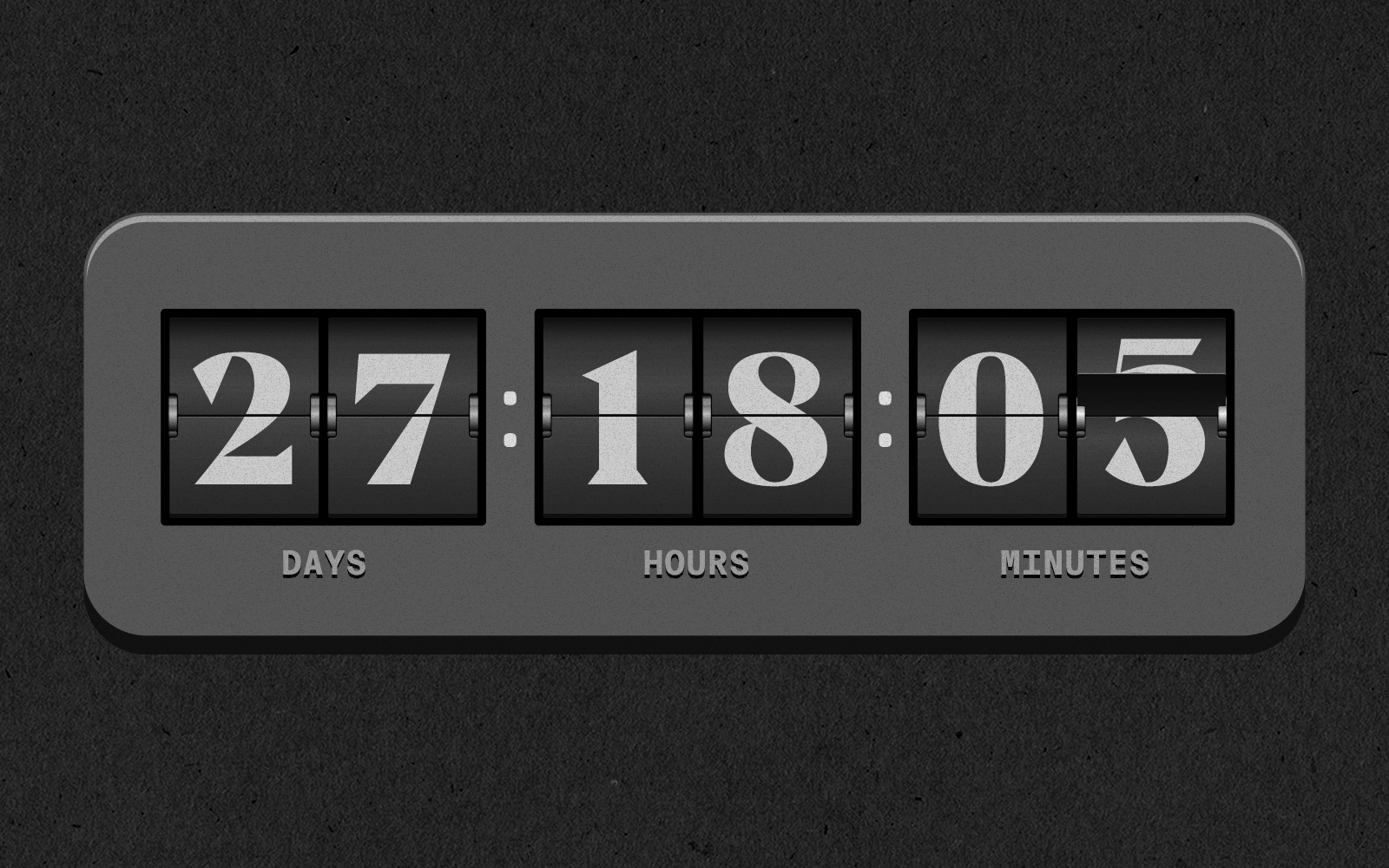 With covid restrictions easing up around most of the world, and regulations being slackened, we're glad to say the calendar finally has a major LAN tournament on it, and a realistically achievable one at that.

In fact, it doesn't just have one, it has at least TWO in the foreseeable future. Crazy times, we say.

There are plenty more planned for the end of 2021 obviously, but that doesn't count. We want our Christmas gifts early this year.

The first event to dare to move back into the LAN territory is ESL One Cologne - sorry, IEM Cologne. They can rebrand however they want, the OGs will always remember. Anyways.

IEM Cologne is set to run from July 8th to 18th, meaning we'll get ten days of the Counter-Strike we've been longing for since April of 2020. Long time no see.

And of course, it's only natural for the event to bring us back to LAN to be played in the Cathedral of CS. It's almost poetic.

Then, once summer break is over, we're treated with another banger. This time, the pro gamers have to travel to Malta, where the waves and numerous piña coladas will go greatly with a healthy dose of explosions and headshots. Again, another poetry masterclass.

ESL Pro League Season 14 can go in your calendars for August 16th to September 12th, which means almost a full month of quality CS:GO. Now that's a proper PogChamp.

Why is SPUNJ so angry?

Chad takes on some Ninjas

This isn't a particular deep story, so we'll keep it light.

Some guy from NiP got annoyed at the HLTV Confirmed podcast (he could try listening to the Overtime on Inferno one, but that's none of our business), seemingly because he... agreed with them?

Honestly, we've read his thread a few times and have no idea what he's on about. It's something to do with HLTV talking about the 'NiP system' and how it was good, even though hampus didn't like it.

SPUNJ fired back, claiming that hampus was the only one talking smack, and telling the NiP guy to 'f*** off'. Why is everyone so angry about things they agree on? We're not really sure.

SPUNJ then tweeted the COO of NiP to suggest they tried to use a different roster for IEM Summer, but weren't allowed to - suggesting that NiP's spiel about rotating kids in and out of the team was not entirely true.

Which, yeah, it seems that way. And Jonas barely even attempted to deny it.

Looks like Jonas might be on a podcast (or two...) to explain in the future, so for now, drama over. But we thought you might want an update on why SPUNJ is so angry.

New rankings have Akuma in an interesting spot

NaVi are the second best team in the world. At least until next month, 'cause they aren't at IEM Summer - though that might work in their favour, the way some of the teams have been playing.

mousesports climb up to 6th, which is kinda refreshing. We're in the 'are mouz FINALLY consistently good?' stage of the year, so we're only a few months from the 'wait mouz are just rubbish' stage of the cycle. G2 are up to 4th, which seems about right - they've been fantastic recently.

FNATIC and EG limp into the top 30, but it can't be long before FNATIC drop out, though EG should survive.

The big climbers are O PLANO, Fiend and... sigh Akuma. We're tired of talking about Akuma, but they did climb 118 places and through no controversy whatsoever.

Did we say we were bored of talking about Akuma? Yeah. Our bad, honestly.

We didn't really want to mention that they're being investigated for betting fraud in the CIS RMR event, and ESIC have recommended that TO's don't invite Akuma to future tournaments, but we're essentially forced to talk about it.

Because they lost to HYENAS, and we need an excuse to mention that.

North 2 should be in the top 30 now. 118 places higher in the HLTV rankings, we reckon.

Turns out all of those teams who complained about Akuma being dodgy might have had a point - especially as ESIC have some evidence that their former manager was betting on the games they were supposedly cheating in.

That's... that's pretty damn illegal. And we know Valve don't take lightly to matchfixers, hey iBP? We wonder if all those Brax simps will go to bat for SENSEi?

We're joking around a bit, but this is pretty horrendous for CSGO. Matchfixing in an RMR event, a qualifier for the Major, that cannot be a good look.

Riot Games must be licking their lips at this sh*t.

And then the Lord said to dexter...