We tell you who needs to make a roster change, who's going to win BLAST (it's Gambit, btw) and exactly what OG stands for.

Another one for Gambit? 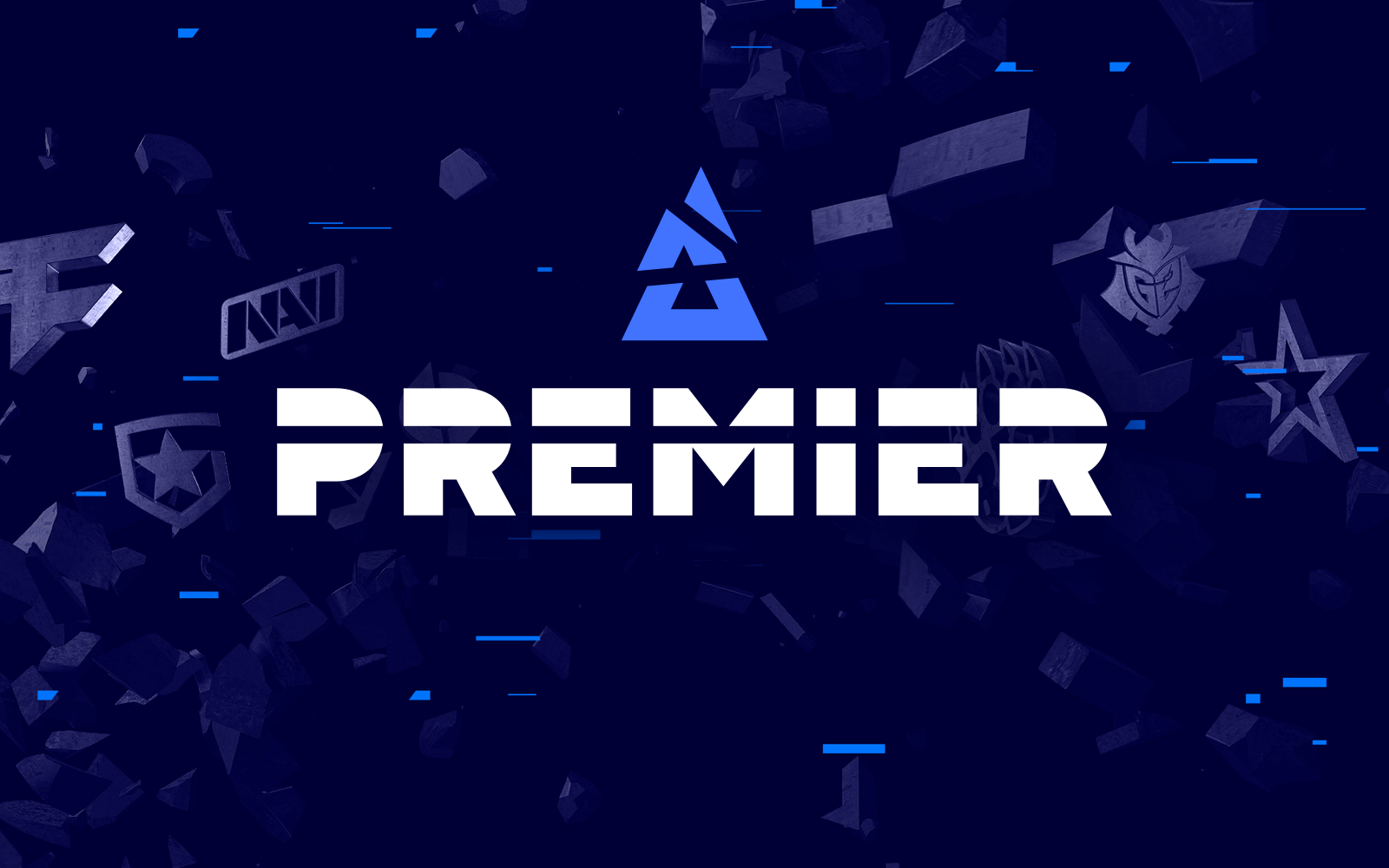 We know, we know, you just want to skip ahead to IEM Cologne and watch the first LAN of the last 1½ year, but we have to go through the motions first.

The first step on the way to Cologne, is BLAST Premier Spring FInals, where 8 teams are going head to head for $225,000 and a spot at BLAST Premier World Finals. Not as fancy as a LAN, but pretty decent still.

The teams are what makes this very interesting though. Gambit, NaVi and G2 roll up as the favourites, BIG are there to... well, we don't know, and then there are the underdogs: Complexity, NiP, EG and FaZe.

Nope it's not just you, it IS a weird make up of teams, but also kind of... refreshing. We're actually looking forward to see Complexity play again, check if EG can continue improving and find out who the hell FaZe are going to use instead of coldzera.

aizyesque is in shambles however, because MSL is on vacation the coming 10 days, so it won't be him. Unless.

Oh and fair play to BLAST for not spending two weeks on this. 5 days of action and we'll know which Gambit player will be MVP for the winning team. Yes, we called it.

Who needs to change in the player break?

Player break is coming up, which means two things.

We thought we'd give you the heads-up of the teams who REALLY need a refresh.

We'll start with FaZe. Obviously, right? coldzera is out, and surely they don't continue with olofmeister. They won't, right? Please tell us they won't. We'd like to see them carry on taking young or underrated talent, but maybe a little less raw than Bymas.

mhL would be interesting, malbsMd is a newsletter favourite, torszi is one that could be a nice gamble or try and convince faven to leave Sprout, because he really deserves better. BIG could maybe do with faven, too.

coldzera could work nicely on EG, though a decent performance at IEM Summer might change their mind on making too many changes. Instead, he would fit nicely on FURIA, but we want to see junior return and do well.

FNATIC desperately need to do something, be that bringing Peppzor, signing a new player (f0rest to fnatic, anyone???) or just letting Brollan frolic in the fields. And by the fields, we mean that academy spot on NiP. You're not fooling anyone, Ninjas.

There's always Astralis, who are seemingly not signing mertz as was rumoured on Twitter a while back. Wonder why that might be. They have allegedly been courting a lot of players, but es3tag is the obvious one for them to sign - at least until they realise how good Fessor is.

Hand us the copium, fast.

IEM Summer comes to a close

This Grand Final ain't big enough for both of us 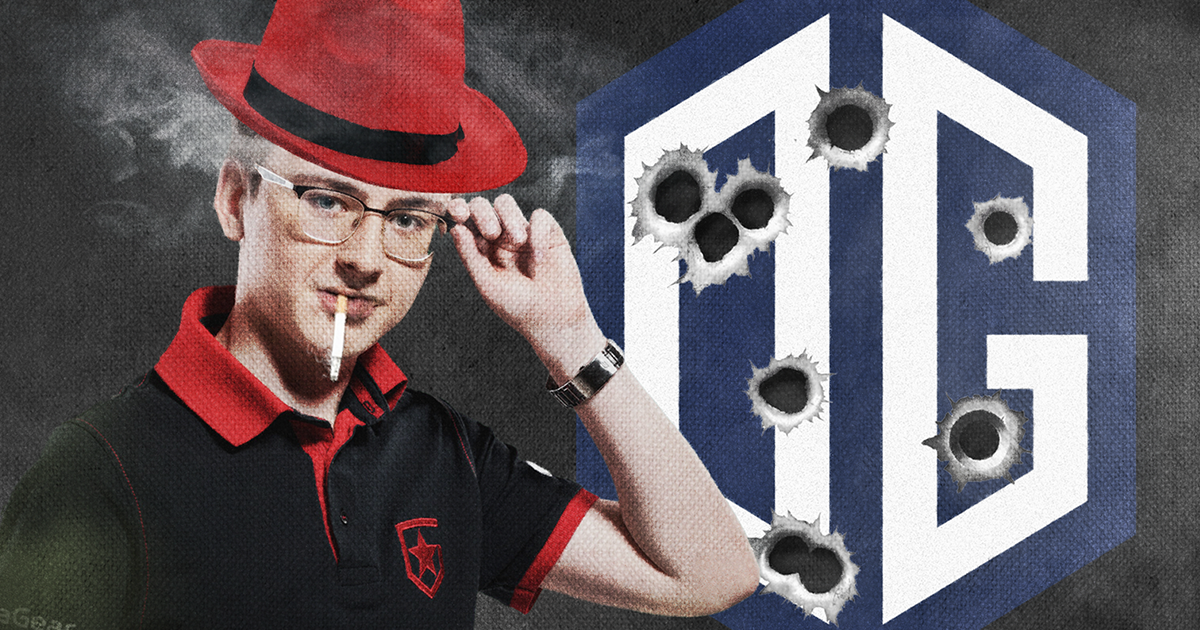 Aaaaaand the winner is OG!

Except, that stands for Obviously Gambit.

You know how we always say OG are really good, right up until the point that they aren't? Yeah, that.

They looked superb all the way to the final of IEM Summer, taking down Vitality, Evil Geniuses (yeah we know) and VP relatively cleanly, with AleksiB getting all the praise he deserves (and plenty that he probably didn't, realistically).

But that's where it ended - the perennial disappointers, disappointed. Gambit washed them away in three in an anti-climactic Grand Final, with Ax1le picking up a +32 scoreline with 95.6 ADR, topping the scoreboard on all three maps. Cracked bloody gamer.

Don't believe us? Feast your eyes on this beauty of a pistol round. The presence of mind to fight the long player and the shot he hits is just delightful, like a moist lemon drizzle cake after a heavy meal. Wonderful stuff.

After a 30 round banger on map one, it looked like it would be a superb final. When OG went 8-2 up on Dust 2, we found ourselves thinking: "Damn, we got a game on here."

We were wrong. Gambit won 14 of the next 17, and 30 of the next 40 to sweep OG under the rug and get over this tournament already. They swatted OG away like a mildly irritating fly, and OG weren't even particularly persistent. They took their punishment like a good g- ...coughs... you heard nothing. Move on already. Geez.

A traditional sports derby... in CSGO