Turkey is back on the menu boys

It's the return of the woxic 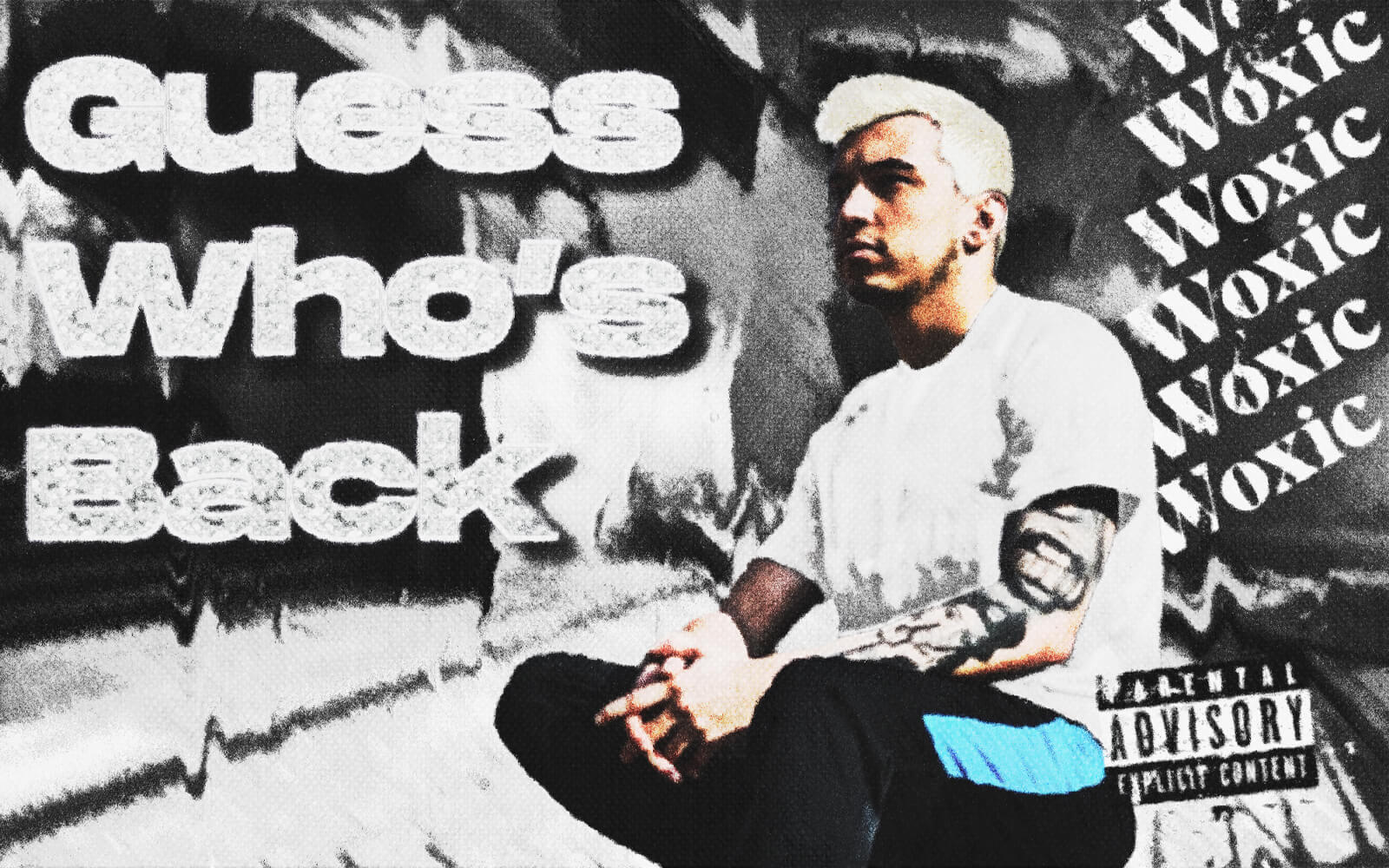 Guess who's back, back again? woxic's back, tell a friend. woxic might not be a rap god, but his moves are definitely shady right now. He's announced his return to play, and that he's looking for an org, but without telling anyone about his new line-up. Bold move.

In a tweet about the topic he asks any potential orgs to slide in his DMs if they want to know what they're signing. This of course didn't stop anyone from leaking the roster. Or at least, saying they leaked it. Right now there's no telling who's right.

Which to be honest we understand. Keep your cards to yourself for extra suspense and a bigger hype. Any new organisation might really like that.

The line-up is rumoured to include some major Turkish players, but take it with a pinch of salt:

Whether or not XANTARES will leave BIG is unsure, and MAJ3R has been quoted leading the stack. Whether he and imoRR will abandon Sangal right as they are gaining momentum is doubtful, but either way, woxic is a major asset in any new team - visa and internet issues set aside - and any org looking to build a team should be interested.

daps was on a break!

daps and stan get together?

We have a story on Stockholm later on, but this one's a story of Stockholm Syndrome.

daps is back in CS - poggers - but as a coach - Sadge. However, the twist in the tale is that he's the coach of EG. He's coaching the guy who has followed him around stealing his job for half a decade.

It's like being friends with the guy/girl who's dating your ex. How can you do that job without some resentment?

Well, we suppose he is Canadian - he's probably too nice to say anything.

On the good side, though, the winner is NA CS. Finally we have stolen a player back from the Lego game, and NA CS gets an experienced, intelligent coach that they have needed for a long bloody time.

Let's just hope he gets to cut stanislaw, just once. The relief he would feel must be akin to losing your virginity.

Not that we would know anything about that.

Did we mention we have a podcast?

It's like this newsletter, except you don't even have to read it. You can do it with your eyes closed, just like how FaZe play CSGO.

MIBR pick up an academy team

Why are teams signing academy teams?

It seems a lot of teams are picking up academy teams, even though there was some Valve ruling about them not being allowed in the same tournaments. Why could that be?

MIBR became the latest, though mouz joined in last week with a team including Hungarian talent torszi. A lot of teams had scrapped academy teams as a concept in the last few years, but teams are picking them up again.

One might argue MIBR were already an academy team.

If that's not the case, we might see some more rotational line-ups like the one we're seeing with NiP. But we would prefer the academy league idea.

If that's not the idea, Valve, it should be. In our opinion. xoxo