Two controversial figures have come back to CSGO, while VP are trying to do the old VP proud. And succeeding, for the most part.

If you'd left CSGO esports for a little while and re-appeared a year ago or so, you might have been confused once you tuned in.

"Where have all the American/Canadian accents gone? Why is there seemingly way more English guys, with only Scrawny and Launders representing any kind of NA?"

And if you'd decided to look up WHY Sadokist suddenly wasn't casting... well, we just hope he wasn't your favourite caster beforehand.

Oh, and we REALLY hope he wasn't your favourite caster AFTER he dropped the N-bomb and told people to do horrible things to themselves.

Time has passed, though, and it's probably time to allow Sadokist a second chance. We all make mistakes, and people react to stress and weird situations in their life in often nonsensical ways.

Forgiveness is up to you in this case, but we recommend at least allowing him another chance. Life is easier that way.

moses' crime was not as bad, but still pretty bad - he joined an NA CS team. He, thankfully, has been joining Sadokist at Starladder for the CIS RMR that cannot possibly be as bad as the last one.

Normally we'd take the mickey out of the CIS RMR for having an insane talent line-up for a CIS tournament, but like... that's four of the best teams in the world, now. Somehow, this is about the highest standard a tournament can be.

So uh, how's it going over there?

When VP picked up AVANGAR, there was a lot of concerns and sad noises that the old VP was dead. Don't worry. They really kept the VP spirit alive, and still will just randomly lose games they have business not smashing.

They lost to 100PG, a full Kazakh line-up, with players whose names all look like what would happen if Chinese people picked random English words as tattoos instead of the other way around.

It wasn't even a best of one - it was a BO3. Yikes, dog. Speaking of yikes, Akuma got smashed by forZe. Sure, there's nothing weird happening with them...

Nemiga deserve a bunch of credit for actually taking a map off of Gambit, which plenty of great teams haven't been able to do. It was a great performance from lollipop21k, who is a terrific player who just happens to look a bit like Milton Jones.

Because of the nature of it, it's hard to draw too many big conclusions. That said, MIBR did look awful, and NiP didn't get out of groups - so those teams are absolutely doomed forever.

We just LAN't get enough 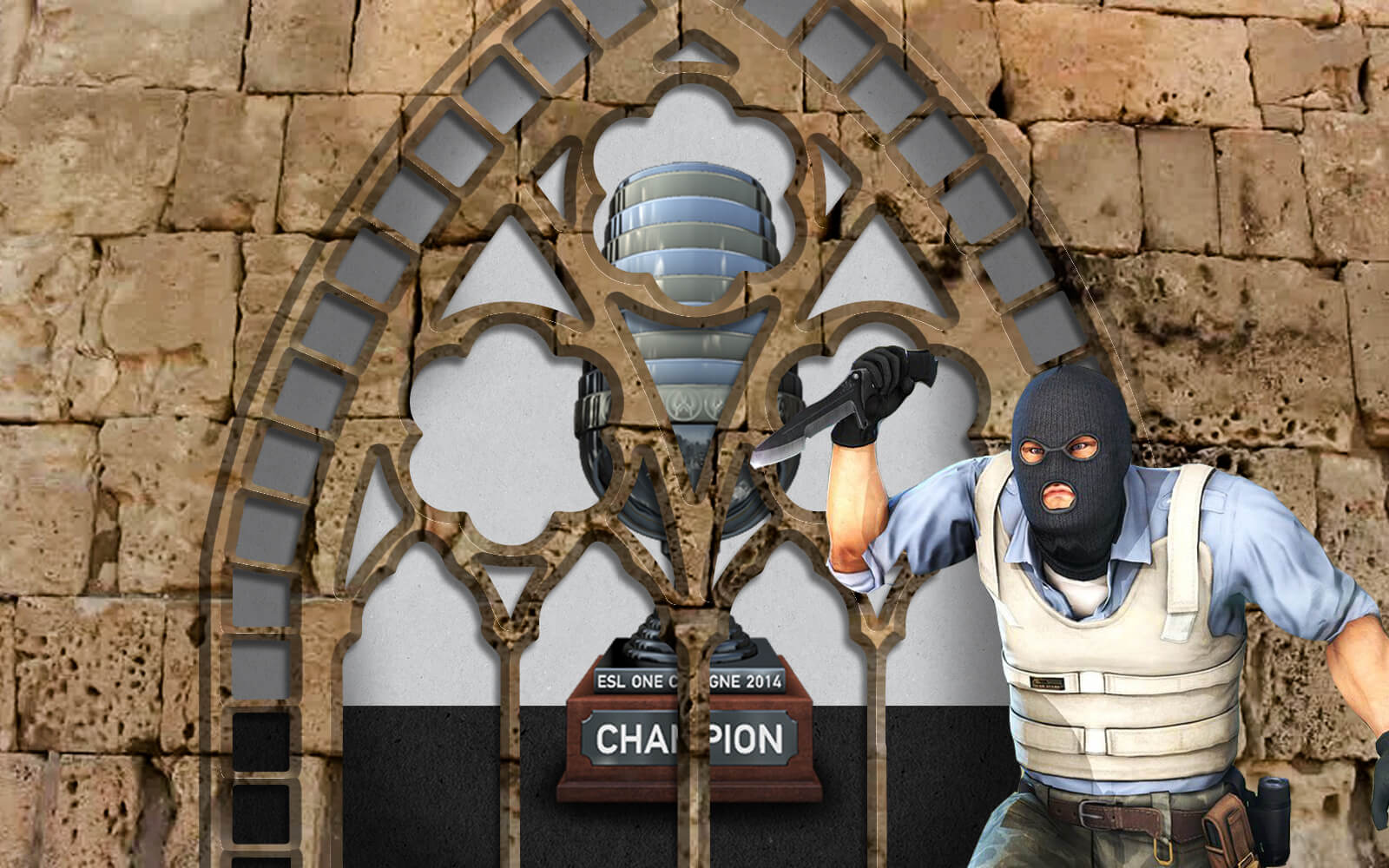 Finally we have LANxess to more offline content at the Cathedral of Counter-Strike. With just ten days left until the greatest tournament in CS starts, we can't say we're not hyped. Don't you just love double negatives?

The team line-up isn't completely full yet, with the play-in taking place just before the main tournament, but so far there's plenty to get your mouth to water. Don't drool on your keyboard though, you'll need that for your forum exchanges, you warrior.

Aside from featuring the entire top five of the rankings, the tournament also boasts a healthy amount of top 20 teams, like Team Liquid and FURIA. There is no way that doesn't result in good games.

And it's not like the play-in is any more boring. That tournament alone could be considered as a top tier tournament. A healthy mix of mid tier teams from the top 30, with some upset likely underdogs sprinkled about.

Again, there is no way that doesn't result in good games. Or more good teams in the main tournament. EG, OG, NIP, mousesports, Spirit, CoL, Bad News Bears. All top contenders. All of them. Hell, the play-in even features Sprout vs BIG - the German derby - in the opening rounds of the bracket. Need we say more?

We missed this but...