Speaking of being back and better than ever... maybe it's time we thought about the Rat King again. And stop thinking about OG, please.

Is it time to talk about smooya again?

But really. Is it? We asked you a while ago on twitter, and some of you seemed to agree.

So, we took a stroll over to his stats page. And guess what we found. That's right, a leftover pizza and some milk. Wait no, that's our fridge. What's on his page is even more surprising.

In the last three months, the screeching AWPer from INGERLAND has managed to get himself a overall rating of 1.25. One point twenty-five. "So what, he's smurfing in lower tier CS" you might say. And that's a valid point.

But here's the thing. Even though it's no guarantee, it's still impressive. Back in 2017, before his BIG breakthrough, he also posted similar figures against similar teams, with a rating of 1.23 over the entire year.

The following year, when he played top tier Counter-Strike, he boasted a 1.17 rating throughout the year. That's the year him and his team were runner-ups at Cologne, losing to a strong electronic and s1mple duo.

So call us Nostradamus, because we're making a prediction.

As much as people dislike him, and as bad as his image is - even his teammates have a hard time with him - we think smooya might be back in a top-contending team before the end of the year.

Not only that, but he's going to perform. He did it before, he can do it again.

Even we, as people who don't really want OG to succeed just so we look smart, are surprised by OG's continuous disappointment. A best of one victory over Team One was the only map they took as they bombed out of the IEM Cologne Play-In stage, losing 2-0 to BIG - fair enough? - and then 2-0 to Renegades - maybe less so.

The loss to BIG came despite valde picking up 40 kills on a single map, in just one overtime. How angry would you be? Leave North to join a super team, and then the same thing happens to you.

Maybe Aleksib is just a more attractive MSL after all.

Without the MVP trophy, obviously.

mousesports did it for EU, and kicked out EG to leave Team Liquid as the only NA representatives in the main tournament. Except like, RUSH on Complexity, and Twistzz. I bet they'll try and claim s1mple, too. He used to play for Liquid.

Anyway, ropz is back on LAN. He's, like, really good. Even when EG got themselves in unloseable positions, ropz would somehow win them. God, how good is it that LAN is back?

Spirit needed something absolutely heinous from degster to wake them up as they were slipping in their decider against Sprout, as he noscoped three to pick up the Russians from the hole they found themselves in. They recovered, and took the map.

FaZe were extremely convincing as they beat EG and 2-0'd Complexity, while NiP looked very clean in their takedown of mouz. Bad News Bears did... not look good. Swisher put up a hilarious 0.00 Impact rating against mouz, and LDLC dumped them out unceremoniously.

MIBR choked big leads against Spirit and then Renegades as they fell out early. They also lost to Young Ninjas yesterday, so it's hardly surprising.

Cologne kicks off the right way 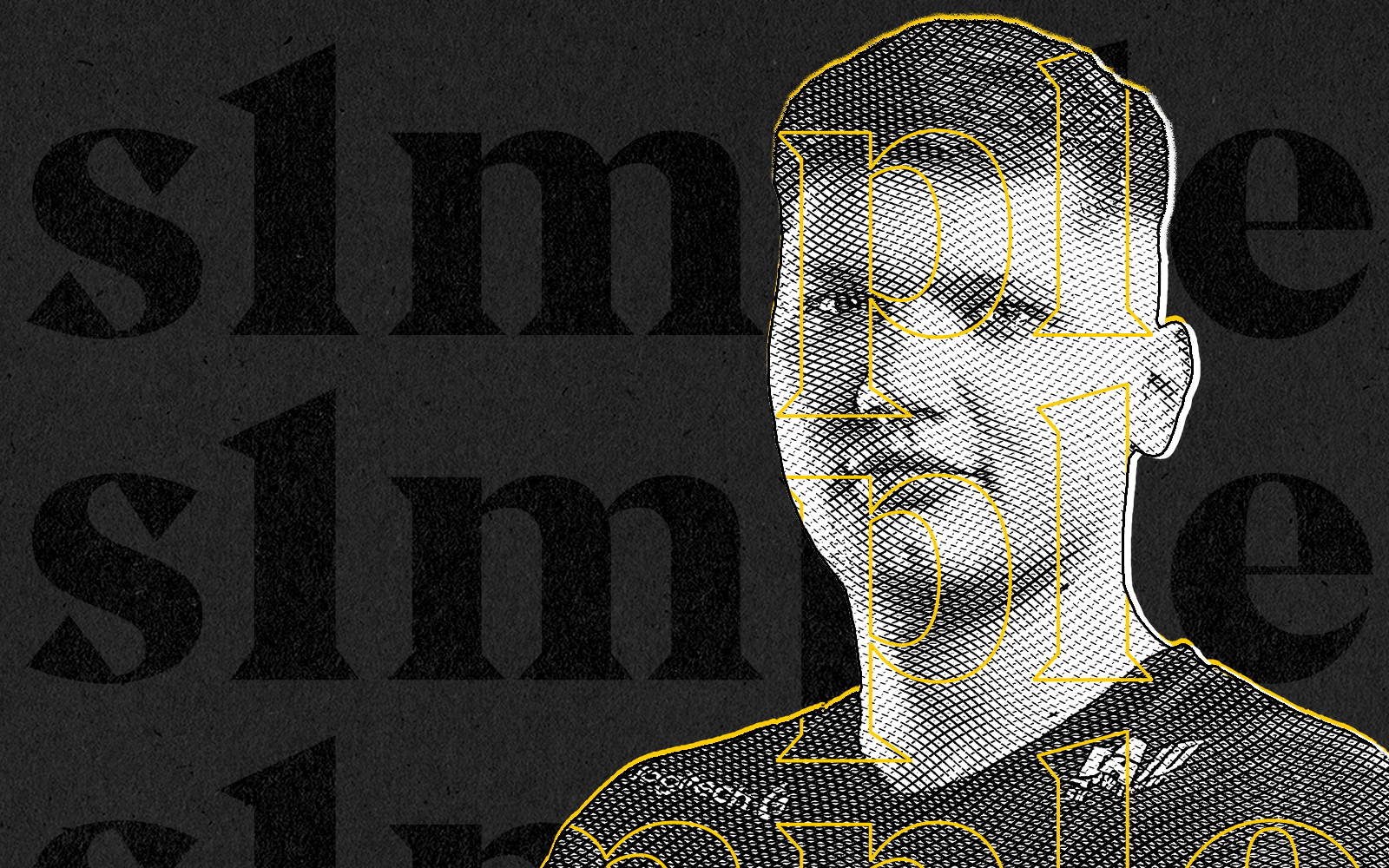 We hope you like aces. The first day of Cologne had a ton.

Our personal favourites were NiKo tearing the Complexity full buy apart with the one rifle, and this completely disrespectful AWP quintuple from s1mple.

It was two aces from ropz and Bymas which tilted Inferno in the favour of mousesports, who just about held on to their early lead to take the first map 16-14 - but Gambit just. Don't. Lose. Vertigo.

Gambit pounded mouz on Vertigo and from down 6-12 on Mirage showed their famous composure and resilience to break down mousesports and show that LAN isn't going to stop the young guns just yet.

Liquid gave NiP a really tough... map and a half. They looked sensational at the start, choked, regained their composure and then completely ran out of steam in map 2. Grim epitomised that, as he was on 33 kills in 22 rounds on Overpass, then finished it in overtime with... 35.

It's very, very difficult for us not to make a joke about blowing your load too early. Especially when he plays for a team called Liquid. But we are professionals.

Anyway, nice to see device go back to smashing Liquid to pieces, and on the final map he was also joined at the top spot by Plopski.

Well, the number 2 spot. Forget that professional bit a minute ago.

G2 dealt with Complexity cleanly, while VP struggled to contain BIG despite YEKINDAR showing back up as a top player.

Vitality made honda look like a coach standing in, as he killed just six people on the final map - well, seven if you include teammates. The French boys took the 2-0, with some vintage Shox flanks on Overpass making us feel a little tingly.

We're back on LAN, guys. Did we mention?

Finally, NaVi went for their traditional slow start by dropping map one against Renegades, but s1mple awoke to pull off that stupendous ace we linked above, and then obliterate them on Nuke.

Logan gets a prediction... right?