Astralis and karrigan look great, while ZywOo, Heroic and device are out of IEM Cologne. It's good to be back on LAN.

Less is more, more or less 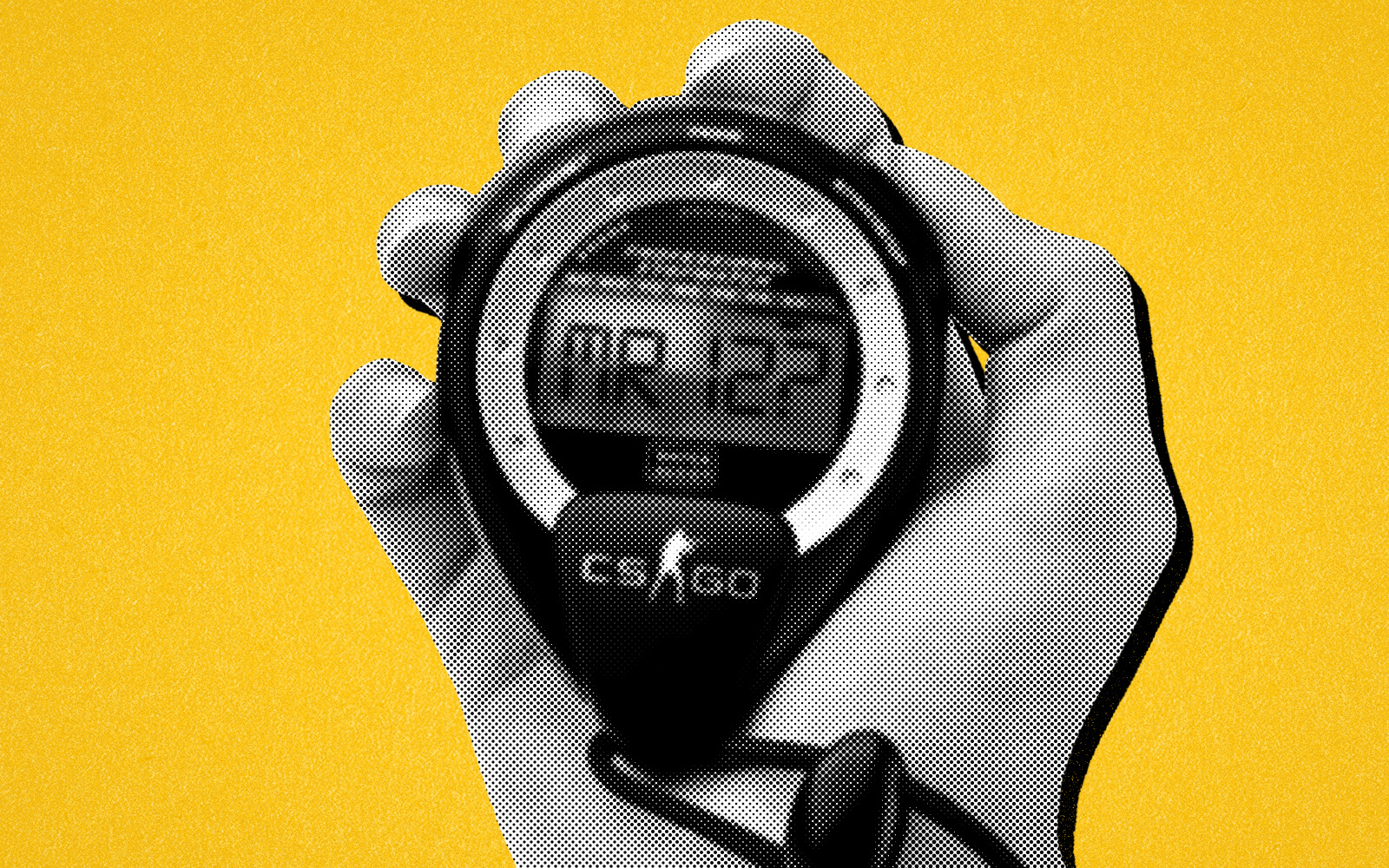 Should we shorten the games? That seems to be the million-dollar question right now.

With tournament viewership supposedly being on the downswing, people are - rightfully so - starting to wonder if something might need to change. There a few ideas floating around right now:

We'll try and go into detail on those we think are the most interesting, and give you our thoughts on them. So here goes.

First comes the MR15 to MR12 change. MR stands for Max Rounds, with the number indicating on after which round the sides switch. So, instead of going to halftime on round 15, we would go down the VALORANT route and go for 13 rounds to win.

Something which isn't new by the way, old Counter-Strike used to be MR12 as well. We did it first, as always.

The knee-jerk reaction to that is that it would affect the economy too much, but we're not sure how relevant that is. VALORANT is different in this aspect because everyone can buy the same weapons.

Reducing bomb and timer length is also nothing new. Back in the day the bomb timer and round length used to be shorter. This does seem to be the main solution, as it could really shorten games according to Professeur. And we think only NAVI would mind.

Overtime is usually the main culprit for delays and long games, but does produce the more interesting moments in a match. And of course, not all games go to overtime. So shortening it might not have a big effect.

Shorter smokes and molotovs would certainly make the game faster, but might reduce their tactical advantage and change rotations and executes. Depending on how drastic the change is, you could see the game be transformed in a more aim heavy experience. Is that desirable?

Reducing the number and length of pauses could have a similar effect, but allowing the coach to speak during freeze time could spell the end of the dedicated IGL, even if good for the tactical prowess of professional play -  it's something we've had before and which Valve didn't like.

And finally, reducing freeze time is another interesting one. Sure, it would shorten games, but freeze time is crucial for production to show replays and for casters to give information. Would that really improve the viewing experience?

Conclusion being that as long as there is no decisive evidence as to why viewership is down, there is no way of saying what will be the best solution, or if one is even needed. Basically, it's complicated.

Teams who look good at Cologne 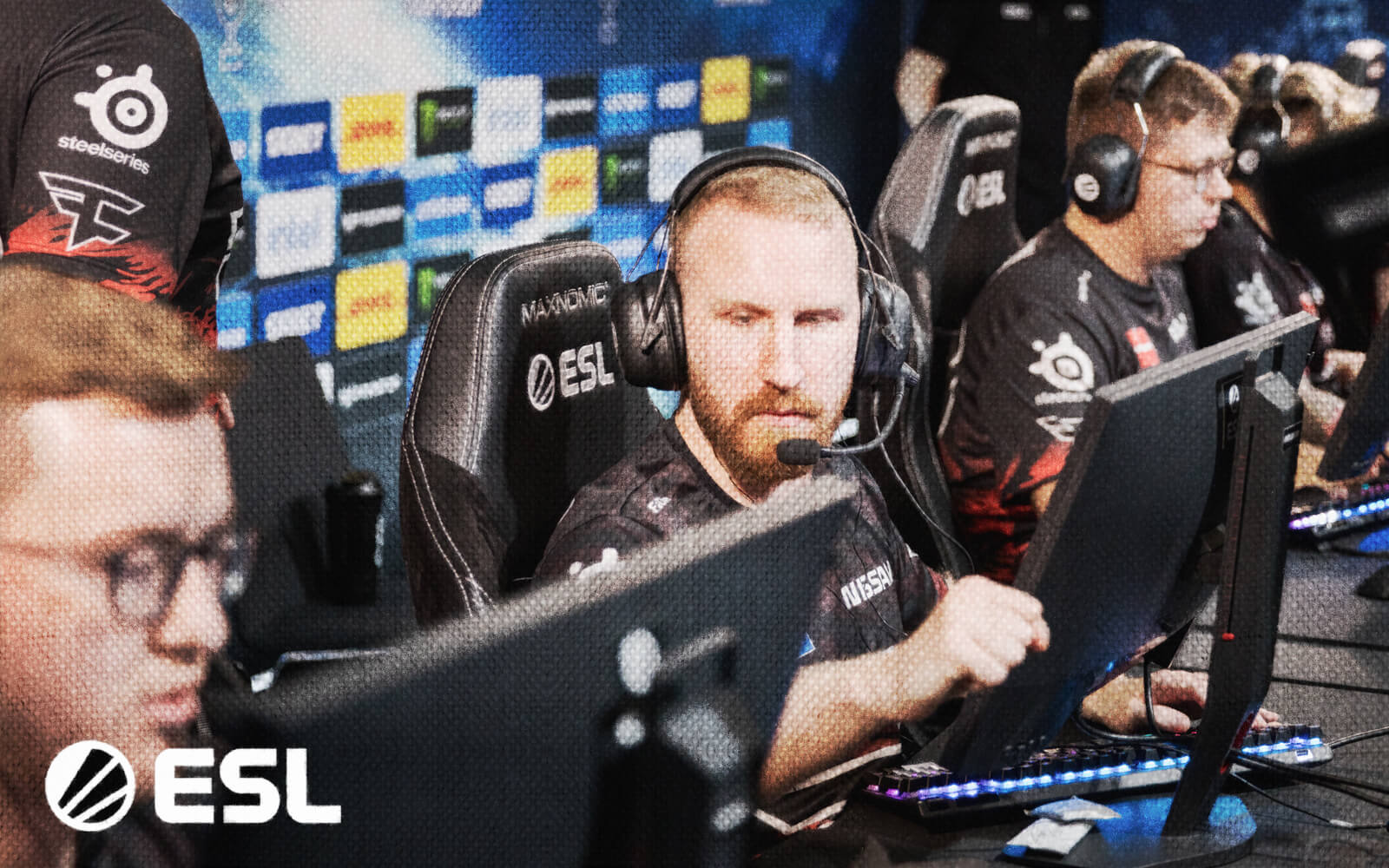 As always, if you want to see the results in detail, check them out here.

Turns out this guy is good, and as we definitely didn't say before, isn't washed up, finished and in need of being replaced by a younger model.

The Swedish UST- erm, former number one player in the world and karrigan led their gang of exuberant zoomers past the flailing arms of Heroic, Vitality and Team Spirit on their way to the playoffs, seemingly to the surprise of everyone.

We've heard FaZe have been smurfing in scrims, so a lot of teams expected them to come in hot, but we had no idea that this would happen.

Astralis have looked... surprisingly good? But then, it's Astralis, so of course they've been great on LAN. They took down Heroic and FaZe, but the Undertaker heard that Astralis were back.

Not on his watch.

He carried on his ridiculous streak of absolutely mashing everyone to death, and dropped 29 in 21 rounds (89 in 85 for the series!) on the deciding map, including this spectacular 1v2 to finish off the ace.

G2 have looked like they might be the best team at the tournament, and no, we're not joking. They clapped Complexity, took down BIG and then - get this - beat Gambit 2-1. Admittedly, they won by quite literally less than a second. But they did win, and didn't need overtime.

Gambit are... not quite as dominant offline, though. sh1ro looks... good, but not great, which is maybe worrying. nafany has looked like a superb leader, though, so they do have that going for them.

The final playoff team is Virtus.pro, who started off horribly, and were one round away from elimination after losing 2-0 in their opener, and then being 1-0 and 10-15 down to Complexity - but won nine rounds in a row, and are since yet to lose a map.

We have no idea what's going on, but we looooove a good YEKINDAR performance.

Teams who looked bad at Cologne 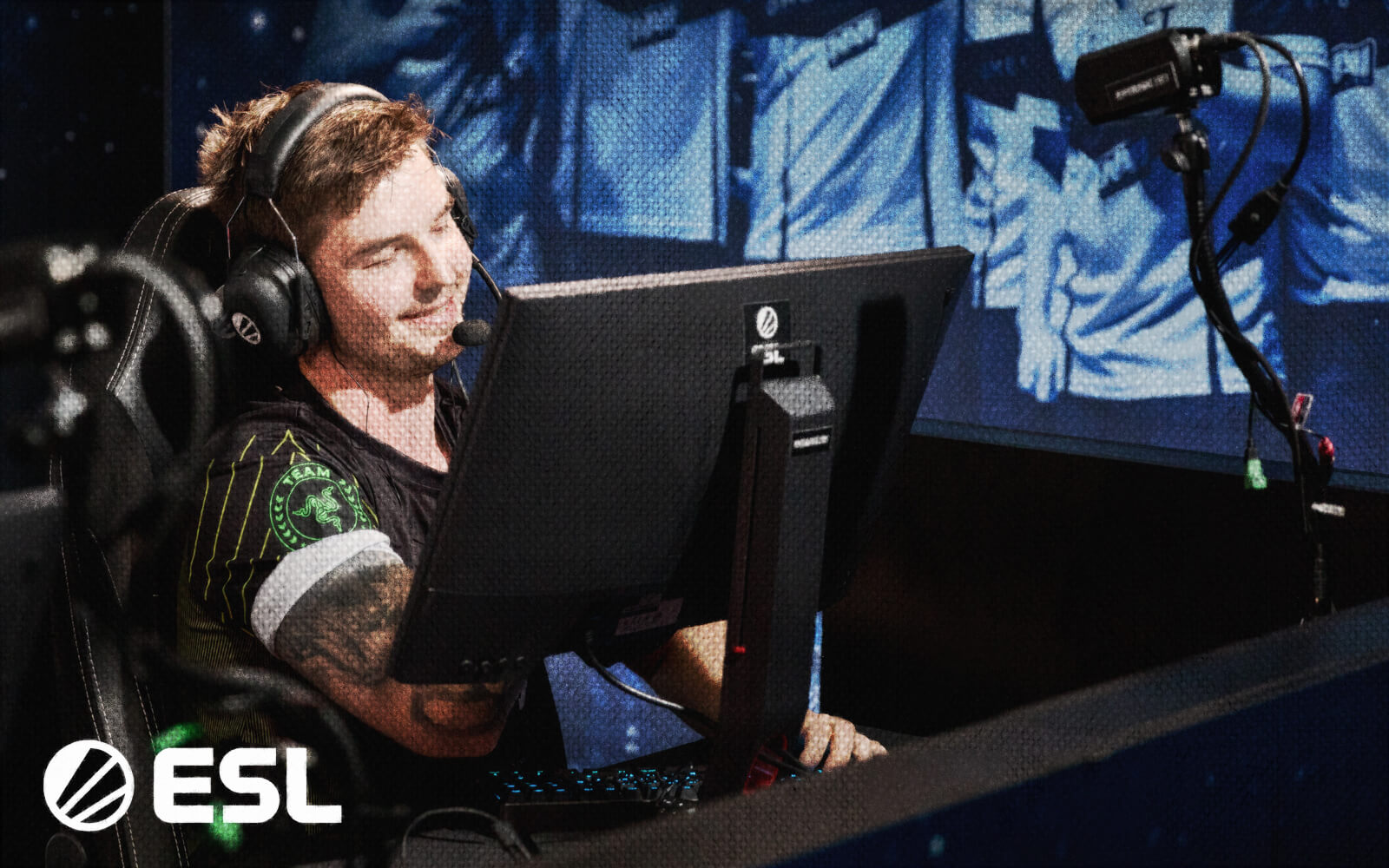 It's alright though, once we're back on LAN, device will show he's worth $1m.

As Astralis looked strong on their return, their old superstar faltered. Maybe there's something in the Astralis system being greater than the player. Maybe s1mple really is a better player, like your eyes told you he was.

Or maybe NiP shouldn't be playing academy players after spending so much on one player.

Maybe it's all of the above.

What is certain is that NiP won't be winning IEM Cologne, after they got spanked by Virtus.pro. In fairness, they were in the lower bracket after losing to Gambit, but when you're talking about winning the Major in November, you can't be worrying about other good teams.

At least ZywOo also went home early, with Vitality getting 2-0'd by aforementioned old men olof and karrigan, and their gang of zoomers.

And at least ZywOo still looked pretty good. But not best player in the world good. Sorry, not sorry.

They joined NA's hopes and dreams in 9-12th, as Team Liquid fell 2-0 to BIG. Yeah, that BIG. The onliners. Spending so long in NA has fried Team Liquid's brains and now they can't play CS properly.

BIG then ended up dying at the hands of an impressive looking VP. Just like the good old days, VP are bizarrely good all of a sudden after being horrible last tournament, and BIG let you down when the going gets tough.

Not before they managed to eliminate mousesports, though. mousesports are apparently cursed at Cologne, and continue their streak of never qualifying for playoffs. They didn't even look that bad - they took a map off Gambit, then lost in fourth overtime vs Liquid - but 'not that bad' doesn't cut it on LAN.

Even Heroic went out, though admittedly, they looked pretty good for the most part. They knocked out FURIA and beat Team Spirit, but a loss in the deciding game to FaZe meant they fell out of the running.

Renegades might have dealt with MIBR, but when an actual Brazilian team comes knocking, there's not much you can do - they fell to FURIA. Team Spirit came close twice, but fell to both Heroic and FaZe, leaving the TLDR newsletter struggling to find a team to support.