IEM Cologne playoffs kick off this week and the winner of it all takes home the bragging rights for a little while, as the player break comes up straight after.

Top half of the playoffs 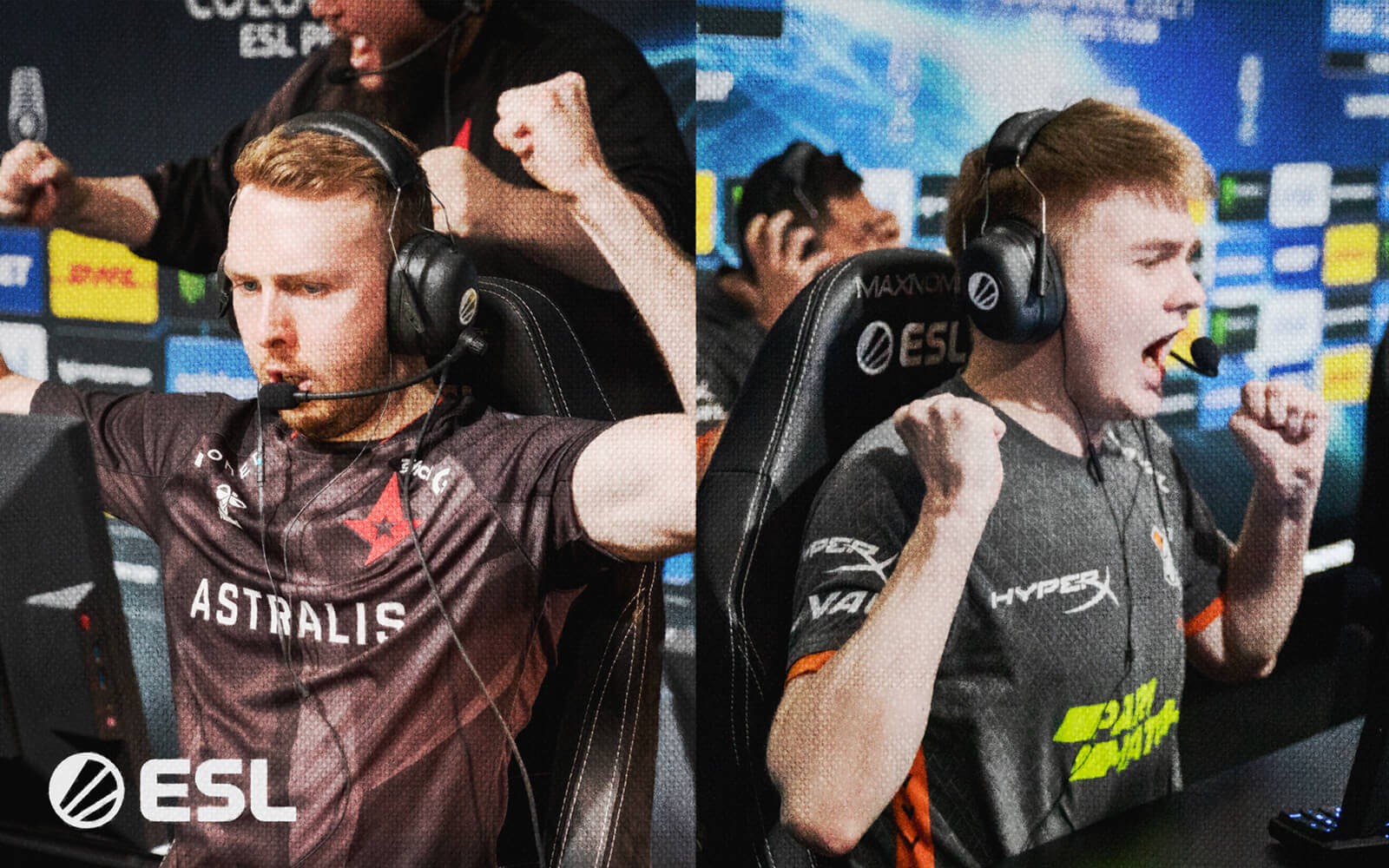 The first game in the top half of the play-offs is Virtus.pro vs Astralis, an entirely unpredictable game. Astralis have looked far better than most expected, but then VP have won their last six maps after losing their first three. They're in great form, but they also got 2-0'd by BIG, so who knows if they're actually any good.

You could easily make an argument for 2-0 either way in this game and we'd be like, yeah, that makes perfect sense. While YEKINDAR looks back to being the superstar we know he can be, dupreeh is the prototype from which YEKINDAR was conceived, and the student is yet to surpass the master.

dupreeh has been reborn without device, the man to whom his name was so often twinned. Turns out he didn't need someone to hold an angle for 50 seconds all round to look good, and he's actually a monster. Who could've guessed?

We've got a sneaking suspicion VP might carry on their impressive form and take the W here, and if so, they'll get a semi-final against G2, who have... looked like the best team at the tournament?

Yeah, they have. We think. s1mple might disagree, but they took down Gambit and NiKo is looking like an absolute monster. Think NiKo way back when, but if instead of Spiidi, he had huNter-. He's not s1mple, but he's about as close as you can get at this tournament.

LAN has been very kind to him.

Whichever semi-final comes in, it should be a thigh-rubber. A banger. A game to plan your day around. VP vs G2 would be chaotic, unpredictable, a fistfight to the death. G2 vs Astralis would be an old-school clash, titan v titan, NiKo vs Astralis on LAN.

Bottom half of the playoffs 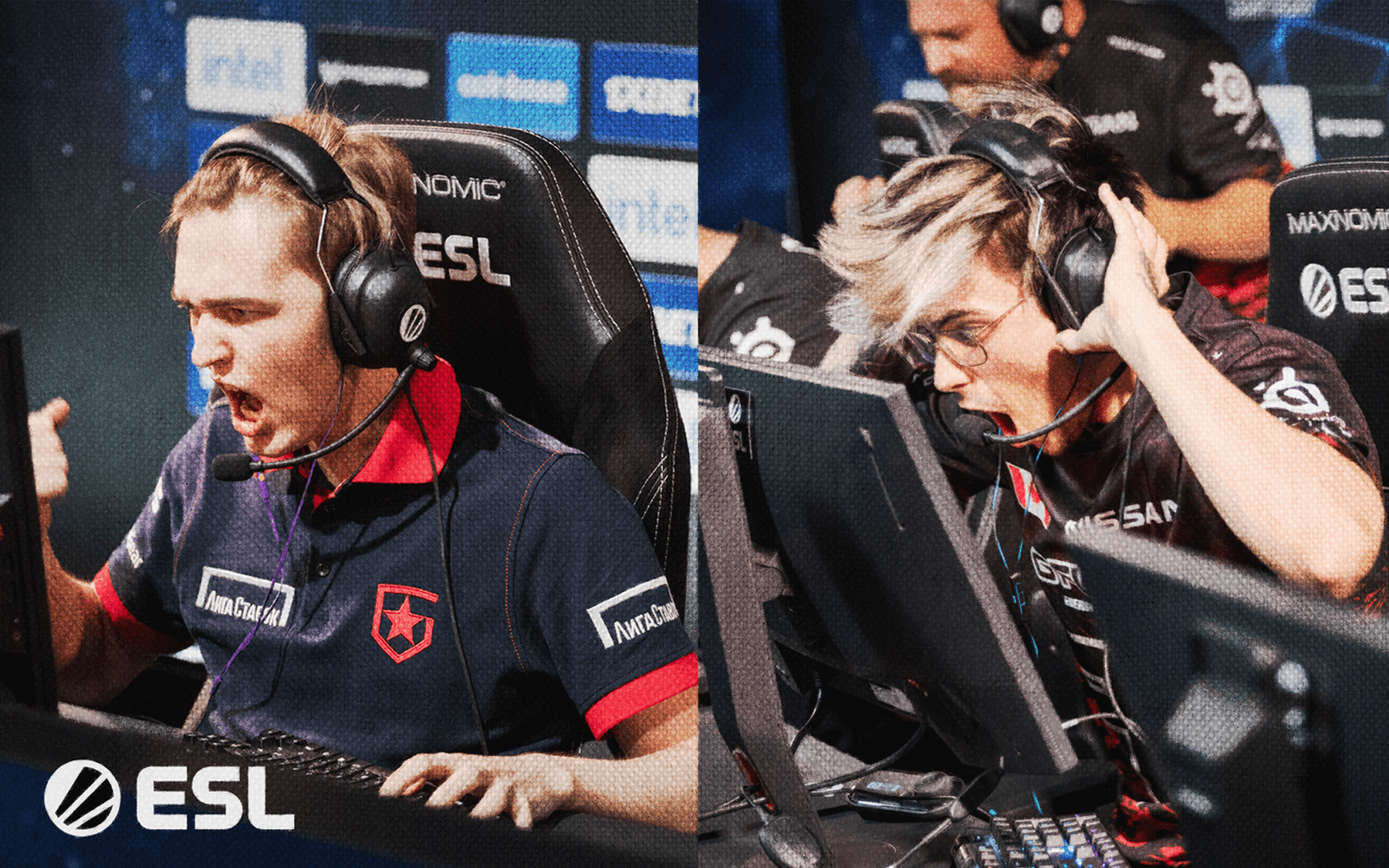 GAMBIT VS FAZE. ON LAN.

olofmeister is looking like a Counter-Strike player again, Twistzz has been one of the best players at the tournament and karrigan is bottomfragging his way to playoffs again. Gambit are... well, they're Gambit. They haven't been fantastic just yet on LAN, and sh1ro isn't quite the dominant force he was online.

But, it's Gambit. We can't rule them out based on a very slightly dodgy group stage. Hell, we still think they'll win, no matter how good FaZe have looked.

We should mention that FaZe have only really looked world class on the CT side, and their T sides have been... let's say suspect. Gambit might not have translated their dominance flawlessly to an offline performance, but nafany still calls a lovely T side, and they should have enough to overpower a plucky FaZe team.

But Twistzz is a magician.

He'll need to be should they beat Gambit, 'cause they'll take on NaVi. While we'd love to see Gambit vs NaVi again, we've kinda seen that a lot. Like, a lot a lot. Give us FaZe vs NaVi in a LAN semi-final.

We've got the shivers already.

s1mple's going to drop 100 kills no matter who he plays, we reckon. He's rocking a 1.52 rating so far after the group stage. That is absolutely obscene.

Tune in to this week's episode of Overtime on Inferno where your favorite hosts aizyesque and Logan Ramhap go deep on IEM Cologne:

Sweden ruins all of our fun 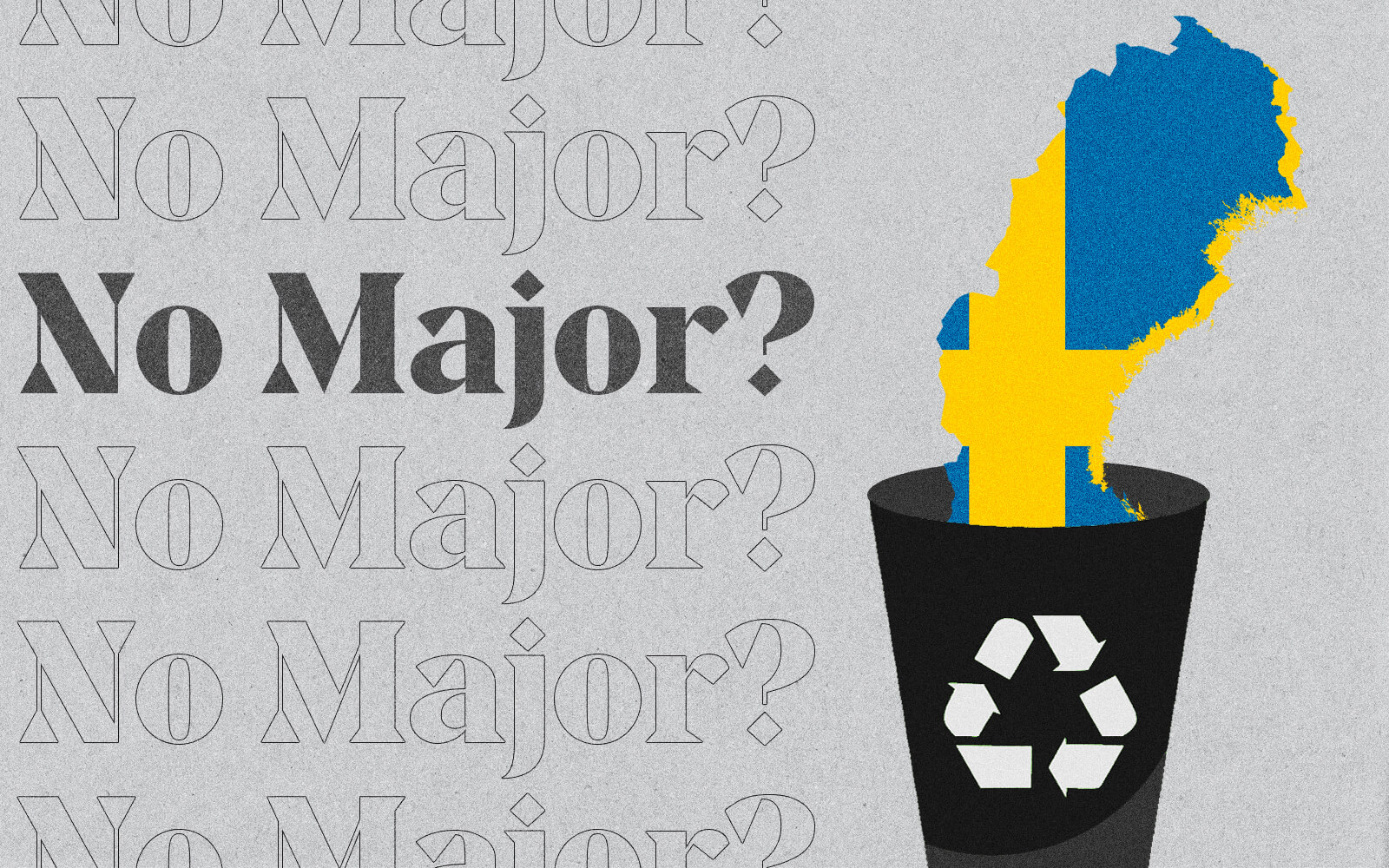 Through all layers of life there are curses. From the modest curses we try to call on our MM team-mates in solo-queue to 100 year curse that is still haunting S. L. Benfica.

None of them come close to the curse that has hit CS:GO this year.

Want to host a Major?

Denied. Oh and we'll destroy your local CS-teams as well along the way.

It happened to Brazil, that first lost the Major and then went from having two legit title challengers and three top 30 teams, to having FURIA on rank 14.

Not convinced? The Stockholm Major hangs in a thin thread, as authorities, much like with Dota 2's The International, will not make an exemption to allow esport players into the country. Friendship over with Sweden.

Even the Mayor of Stockholm wants the Major there, sending an open letter to the government. Well, apparently it says he wants the Major and we should treat esports like sports, but it just looks like wingdings to us.

Oh and the curse? NiP's best player is a Dane, Fnatic have fallen to 42 in the world. Fnatic, at 42! Meanwhile Dignitas is the 2nd best Swedish team at rank 40 and NiP's talent-team with an average age of 17.8, looks like the most promising upcoming squad in the country.

So here's the TLDR's official suggestion: Please host the Major in England. There are no good teams to be hit by the curse, we'll have a full arena - even if half the people don't have a ticket - and there are no national anthems to boo. Win, win, win.