We don't know how, but NiP managed to sell 3 virtual jerseys at $150 per piece. Now they only need to sell 6,663 more to cover dev1ce's transfer fee. 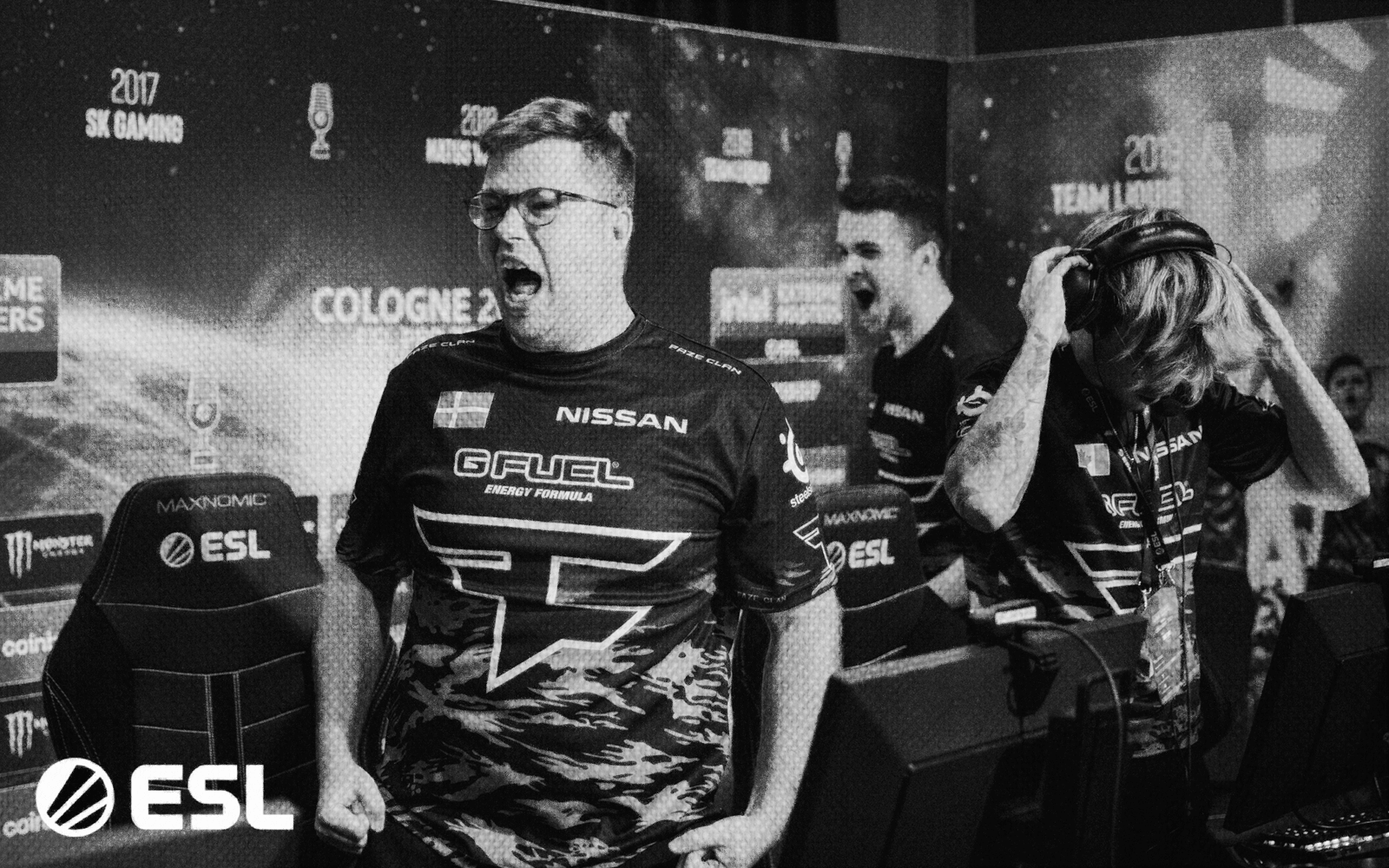 First offline playoffs in a while, and four teams are facing off to go on against either G2 or NaVi for a spot in the final. VP faced Astralis for a chance against G2, and FaZe looked to deny Gambit a shot at the NaVi rematch. The game so nice, you play it more than 30 times. It doesn't rhyme, but it is true.

But no, FaZe just had to go and ruin the simulation. They bested their quarter final opponent in three maps, rather unconvincingly might we add. First map saw them go to Ancient, which budget mouz carried 16-13.

Then things got heated. Map two would go to two overtimes on Overpass. It was a close affair, but it saw a battered Gambit come out victorious, 22-20. But could they carry their momentum to map three?

No they couldn't. And you knew, because we already told you FaZe won the Bo3. Even our story is all messed up now... Of course the decider had to be Inferno, because what other map could it really be? Gambit kept it close with a 6-9 half, but FaZe were just plain better. 16-9 and Hobbit and co are out.

Meanwhile, on the other side of the bracket, Jame and his SANJI-sponsored AWP would face "shadow of their former selves" Astralis. Now this was what you call a close game. Astralis would just about clutch out Overpass 19-16 to put the series at 1-0.

Dust II would see VP bounce back though, closing out the match in yet another overtime win. The final score would read 22-20.

Map three it is. You guessed it, Inferno. This is where VP really lost their footing. Astralis got comfortable and finished the map with an easy 16-8 win.

And so they went off to the semi-finals...

s1mple, what a player 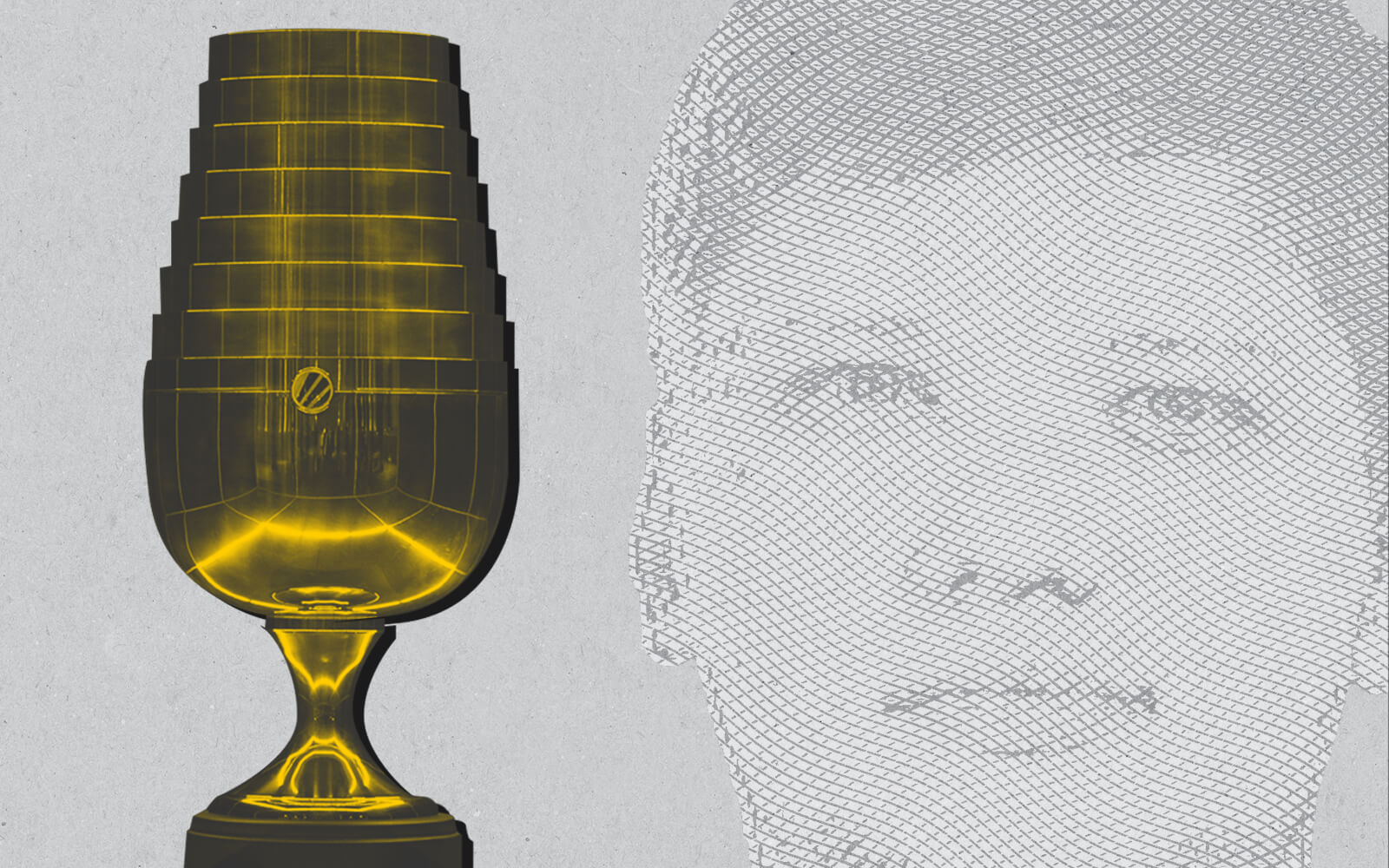 When you win against Spirit, Heroic, Vitality and Gambit, you surely would expect to have a decent chance to take down a T1 title.

After all those are some of the best teams in the world, and if FaZe had faced off against any other team than NaVi in the semifinal of IEM Cologne, they might have had a chance. A slight one, but a chance at least.

When you face off against s1mple in his best form? Not a chance.

The Ukranian ate FaZe for breakfast, helping NaVi take two quick 16-7 wins on Inferno and Mirage, with 52 frags, 106 ADR and a 1.78 rating. In an IEM Cologne semifinal!

In the other semifinal, Astralis nearly pulled the ultimate trick on G2 and was a lost 4v2 away from taking the third map to 15-13 and a possible IEM Cologne final spot.

It was a quintessential moment for both teams. The Astralis of old would've never let the round go, and the G2 of now close those games.

When Gambit failed to win their group, we already knew we would be cheated out of the NaVi vs Gambit final we had all hoped for, but getting G2 vs NaVi was the second best option.

NiKo vs s1mple should be a classic, right? Right?

There is just one problem - s1mple is just too good. We won't ever have a Messi vs Cristiano Ronaldo debate in CS:GO, because we don't believe anyone will ever challenge s1mple.

To be fair to G2 they made a fight out of it, and despite NaVi taking a 3-0 victory in a Grand Final, the scoreline was close.

In fact had it not been because G2 - again - fucked up the B-site of Nuke, we probably would have gone to at least 4 maps. That's something you definitely don't need when the opponents have a player who sets a record for most aces in a T1 LAN.

s1mple, what a player.

With the victory at IEM Cologne NaVi takes home 1800 ESL Pro Tour points, $400,000 and are now one victory away from being the third team to clinch the Intel Grand Slam, after Astralis and Liquid.

Did we forget to mention that s1mple got his 4th MVP of the year? Just give him the 2021 Player of the Year award already.

We'll be back after a short break

Happy return to LAN and happy summer holidays. The pro players are now going to take a much needed break from playing CS:GO for the coming four weeks, with ESL Pro League Season 14 commencing on the 16th of August.

Here at TLDR we are not fond of breaks, so we just won't take one. But because there definitely is going to be less CS:GO content to cover, we'll be changing our weekly schedule.

The newsletter: One email per week until the 16th of August

Overtime on Inferno: An episode every second week until the 18th of August

What are we going to do with all that free time you ask? Well that is a secret.