ESIC might actually release something soon, ENCE took offENCE to HLTV's rankings and there's a new Russian star on the horizon.

HLTV reckoned Astralis were the 4th best team in the world.

ENCE disagreed. They're merely the 4th best team in Group bloody A.

Yeah, you read that right. Well, maybe you didn't, but we did write it... right. Astralis finished in fourth place, and missed out on playoffs - which is still weird to say, even though realistically it's the walking corpse of the great team that once represented that org.

With playoffs on the line, Astralis were 2-0'd by Heroic in a scoreline that really underlines quite how far ahead Heroic are in Denmark. Of course, that result barely mattered, as by clapping Bad News Bears, ENCE were essentially confirmed in the playoffs.

The story of Group B so far is... well, we don't want to spoil that, though you probably saw it in the title. Instead, we want to talk about forZe. Consecutive 2-1 wins over Complexity and Virtus.pro are stellar results for the Russians.

Okay, Col had a stand-in with NaToSaphiX, but it's nice to see tier 1 teams beaten when they have a stand-in in a way - we don't want Col to be able to coast without k0nfig against the tier 2. It was zorte (who has a suspiciously 'coach-like' name, in our opinion) who grabbed the spotlight in both games - and seems to have come out of nowhere.

New tournament, new era, new Russian player who is amazing that you'd never heard of. What the hell do they feed them over there?

Other than Complexity players, obviously.

What? ESIC is evolving!

Our favourite overlords (until Valve release a new case, anyway) have announced a ‘transparency initiative’. And this sounds great, since our only real piece of contact with ESIC has been boring press releases and one interview with a budget DanM.

But ESIC have been working hard to keep esports clean. Despite limited funding and staff they run 15-30 investigations at once, which explains why keeping us folk in the loop is a little bit lower on their priority list.

But this might be changing: the cryptic phrase “current but resolving resourcing constraints” implies they will be scaling up soon, with this fresh transparency initiative being the first step in that direction

Already up on their website is a ‘public matter registry or, in English, a list of all their investigations. So far, they've uploaded the coaching bug, the use-the-FBI-for-clickbait MDL match fixing and the suspicious betting around Akuma at the EPICLEAGUE CIS RMR.

Fresh news also seems to be brewing on the MDL investigations, with a press release due this morning at 10:00 CET. Word of warning though - since that one’s still ongoing and given the sensitivity of the allegations, it’s probably not worth setting an alarm for.

But we’ll only have to wait 48 hours after that for the real juicy news. The review of Hunden’s alleged google doc sharing has been “finalised” and we’ve got a feeling a few people in black Hummel shirts will be keeping a keen eye on that particular announcement.

Overall, ESIC scaling up is good news for esports, even if it means more bad news coming soon.

G2 start off on the wrong foot 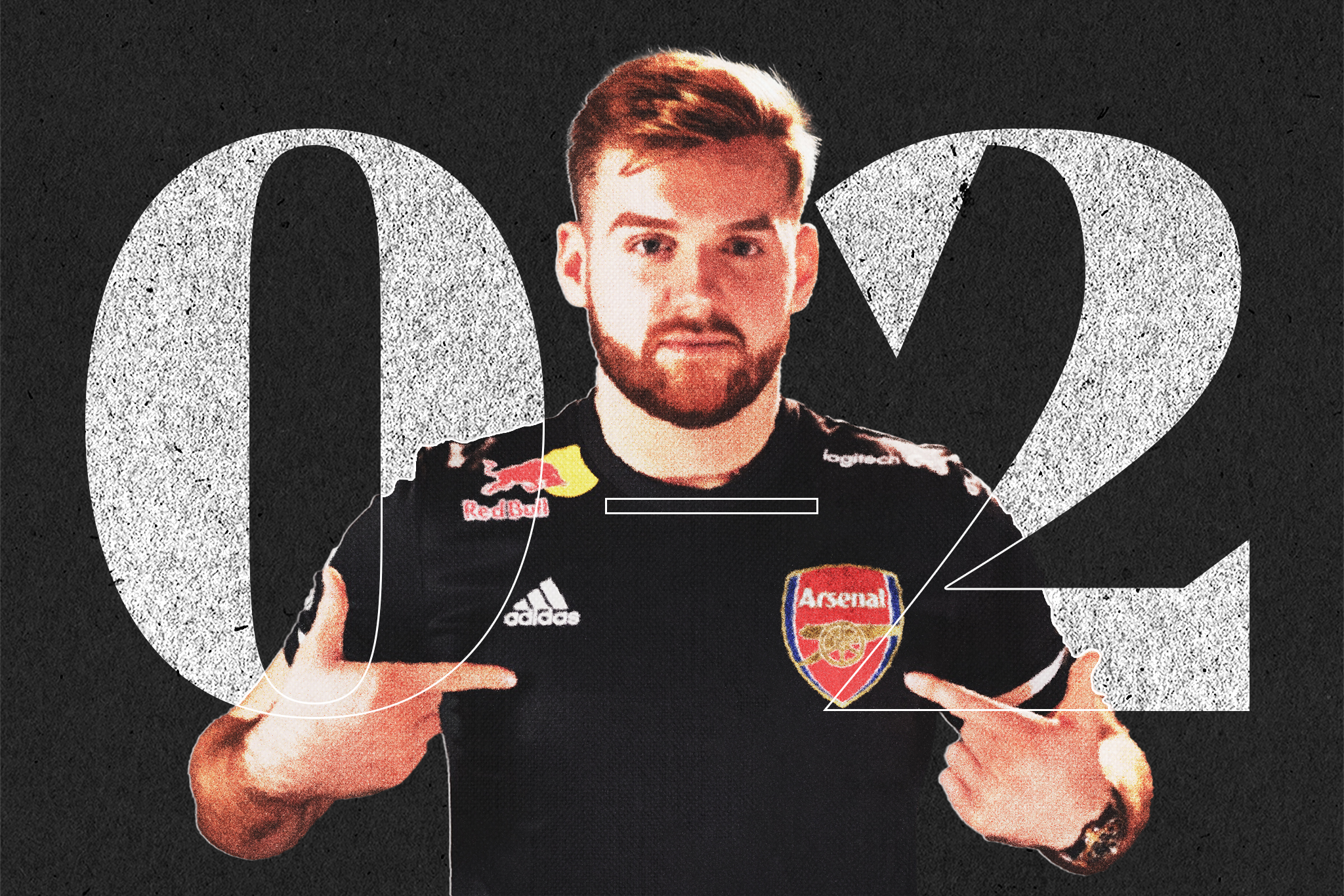 We're sorry to that one person who is a G2 and an Arsenal fan, 'cause the last few days can't have been great. But it was too easy a joke.

As Arsenal sit in the relegation zone for the first time since most of you were born, G2 sit bottom of their group. A loss to Sinners - a team who you might know as 'oskar's team' or 'that one Czech team' - preceded a 0-2 shellacking from OG.

Counter-Strike is back, baby.

NEOFRAG was the big surprise on Sinners - though maybe not that much of a surprise if you have a look at his HLTV page. The guy can play, and with SHOCK also a...n unexpectedly impressive gamer, G2 were upset by the underdogs.

So what's wrong with G2? It's their T sides - they win less than a third of their T side rounds, with the comparison to BnB being a particularly unfavourable one, given they have to practice in NA where flashbangs are banned.

NiKo has still managed to average a 1.3 rating in their two games. He's the third highest rated player at the event. Is he just cursed, or something?

(SPOILER ALERT IF YOU CARE ABOUT LEAGUE OF LEGENDS)

Ah well. At least it's going better for them in other games.

Sorry to that G2/Arsenal fan, again.