We can't decide if G2 need an American flag or BnB and EG needs a French one. Maybe we should just give them a white one, because they all capitulated faster than it took us to write that sentence.

Is two years too much? 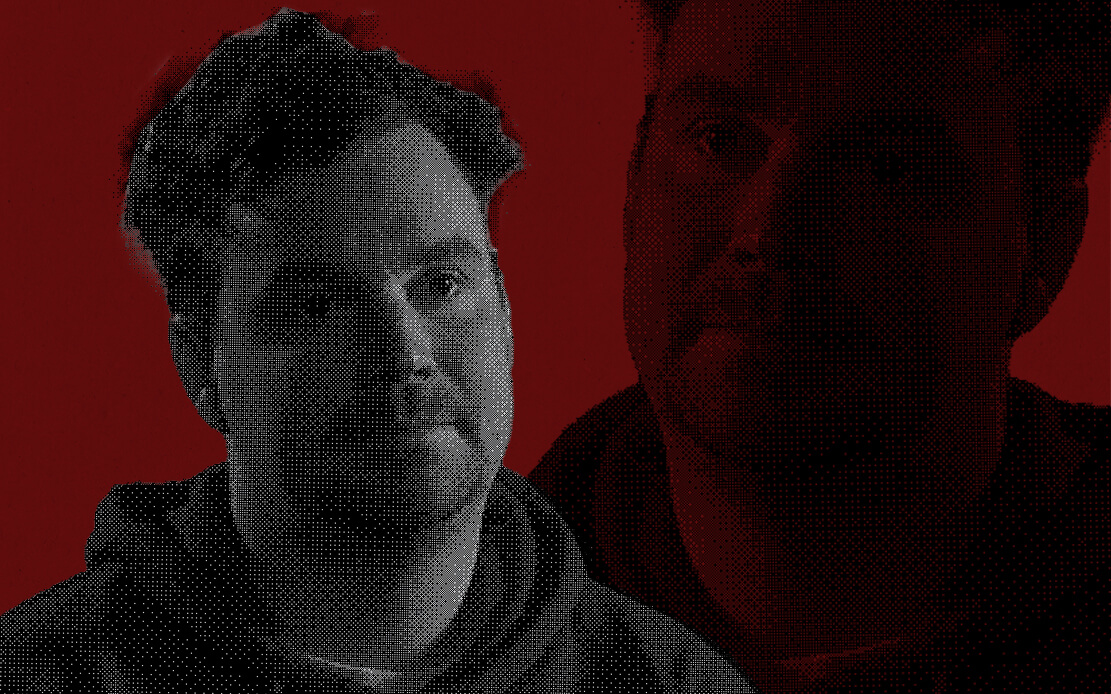 On Friday the saga of HUNDEN vs Heroic came to a conclusion, when the esports watchdog ESIC issued the Danish coach a two year ban.

If you have been living under a rock the last two months, here's the story in a few easy-to-read bullets:

So far, so good right?

And that's when the real drama started.

First HUNDEN went public and accused former team-mates of being in on the coach-bug cheating.

Then he claimed that he hadn't been heard in the case, and was threatened with additional sanctions if he fought the case. Which ESIC then promptly refuted in their statement.

What remains is the million dollar question: Is the ban fair or has ESIC overstepped their mandate?

The initial reaction was very much in favour of HUNDEN, noting that sharing anti-strats was not the same as giving away an entire playbook - and that two years is a long time, even for a repeat offender.

That is, until Heroic themselves took to Twitter, to explain exactly WHAT the coach tried to share - and let's tell you, it isn't pretty.

That was how YNk described Group C of ESL Pro League, and he’s been proved right since. Ish. We’ll get to EG later.

NaVi had won 9 series in a row, including 2-0s over FNATIC and mouz in this group, but then ran into BIG on a stormer. tabseN dropped a performance worthy of this graphic, with his 101.2 ADR over the BO3 - key to the first big win with gade on the team.

Having been 11-1 down against FaZe on Overpass, they came back to win 16-14, and then maintained that momentum to win Mirage too.  We guess karrigan chokes leads online now too.

Everybody seems to be able to beat everybody: Fnatic, NaVi, BIG and FaZe are all on two wins and one loss after 3 games.

Meanwhile Mousesports need to beat Fnatic and BIG to have a chance of qualifying for the playoffs, after losses against NaVi and FaZe. The first loss was expected, but against FaZe the drop-off between Ropz and his team-mates was giving us flashbacks to 2019 s1mple on NaVi. Not pretty at all.

acoR especially has struggled so far, and with smooya available every mid-tier awper is suddenly having to prove themselves that little bit more.

Fnatic's Jackinho faced the same clamour earlier in the week, but then dropped 91 ADR against FaZe, while acoR will have to turn on his monitor and hope for a similar rebound..

As for the 6th member of the group, YNk might have to adjust his statement. There’s one free win – Evil Geniuses. The (mostly) NA mix’s defeat of ViCi remains their only win for three months. daps might have pulled a 400 IQ move, but it's not paying off for anyone.

Who's got the next s1mple, dev1ce, or ZywOo?

The Academy League has given youngsters purpose 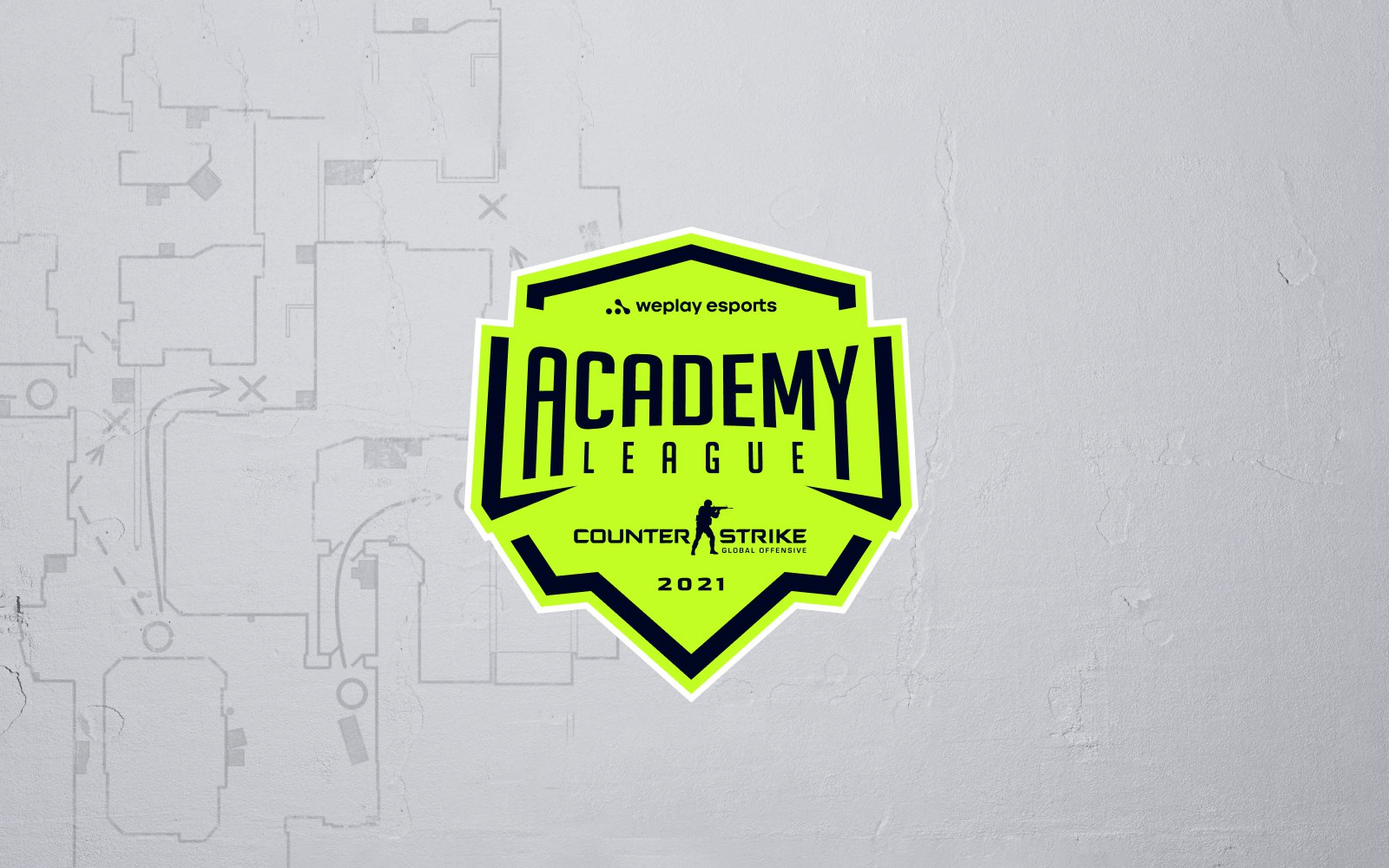 If ever there was a time to start using HLTV Live, yesterday would've been it for all you Mousesports fans out there.

Don't like what you're seeing from the main team? Just switch over to the academy team! At least then you can see Mousesports win something.

But that's not the only thing the WePlay! Academy League is good for.

Not only does it give fans more of their "team" to watch, but it also propels otherwise lesser known players into the limelight.

Sure, you've got your ztr's and your sycrone's - we've already seen them on the main stage - but let's be honest, had you ever heard of torzsi before the academy league? Neither did we but we love him already.

But what sets an academy team apart from any old regular tier three team?

Simple. And no, not the Ukrainian. He isn't the answer to everything. By giving it its own separate circuit, academy teams are no longer diluted amongst the rest of the lower tiers.

Sure, they can still play in regular tournaments, but they also get to test themselves in a studio- and LAN-environment, in high stakes situations.

For example, Mousesports NXT won $45,000 for taking down the first season of the Academy League - which is more than anyone but #1 and #2 at EPL Season 14 gets.

In conclusion, not only does the Academy League give us viewers more content and players to watch - it also gives a sneak peek at what players are next in line to rise above.

Drop an album or drop a player?