Liquid looks... okay? NiP looks like a bunch of damn fraudsters, except for dev1ce, and our favourite tournament is back. Wait... and MIBR is still a thing?! 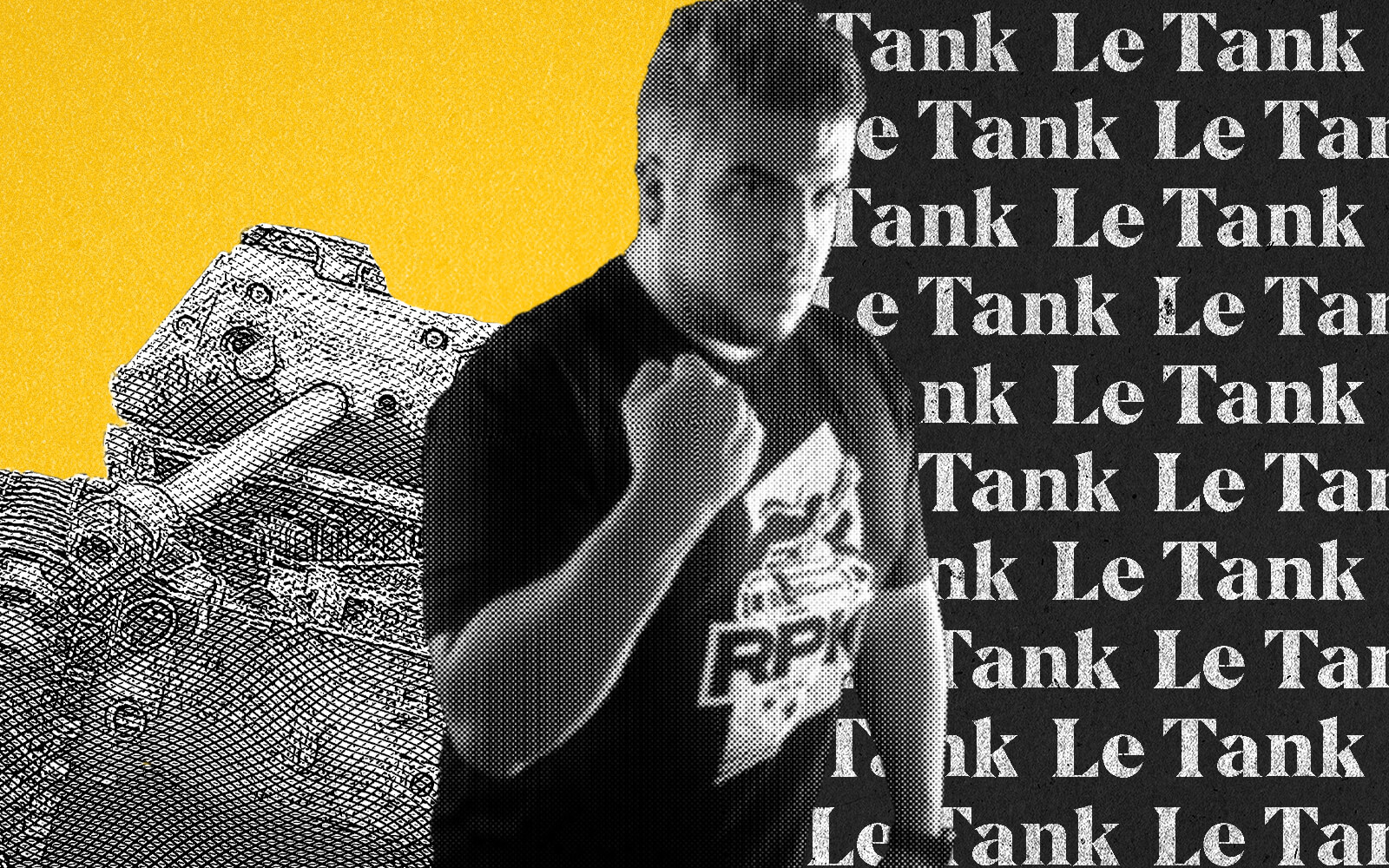 Throwback. It's 2016 and a younger and more gullible napz is watching Counter-Strike for the first time.

He tunes in to a random match. It happens to be NiP vs EnVyUs. He instantly falls in love with the Frenchmen, and makes it his favourite team.

But then, disaster strikes. Courtesy of the second French shuffle, his favourite team is destroyed, with KennyS and NBK leaving to G2.

One player joins Envy in their place though, and his name is "Le Tank" - but he usually goes by RpK.

But young napz does not care one bit and becomes a fan of mousesports instead because of ChrisJ.

See, we had you hanging on our every word, and yet disappointed you in the end. Get used to it kids, life doesn't get better.

But do you know for who life does get better? RpK.

The man's just come off of a beautiful career playing for the great French teams - VeryGames, Titan, G2, Vitality - alongside the big names of Counter-Strike - shox, apEX, ZywOo - and now he gets to sit back and enjoy it all.

Frankly, we will miss his P250 prowess, and his rare, but more than enjoyable, game changing moments.

So farewell RpK, and may the echoes of your cannon fire resonate throughout eternity.

Damn, that was poetic.

When we left you on Monday, there were four teams on six points in Group C of Pro League. Since then, the Round Robin nightmare got even worse.

In the final game of the group, we had the big one: FaZe vs NaVi.

But umm, it didn't really live up to expectations - they might have similarly stylised names, but the output on the server was wildly different.

Powered by multiple Perfect(o) clutches, a 2-0 win was enough to get NaVi to 1st place. And to leave FaZe on +2 round difference. One less than Fnatic. Seems a fair way to go home.

Seriously though, any time you need a graph this big to explain possible scenarios, do you not have to consider... changing format?

We asked you on twitter and only 11% of you had Round Robin as your favoured format. Food for thought, ESL.

ESL Pro League's final group gets off to a flyer

After that mess, we’re straight into the last group of Pro League, featuring Liquid, Gambit, FURIA, NiP, Entropiq and TeamOne.

Admittedly we’re going early on this one, but TeamOne are most at threat of joining the dreaded 0-5 gang, after the opening games left them 0-2.

We can’t believe we’re writing this, but Liquid look kinda good? FalleN and EliGE were unstoppable in a 2-0 against NiP and then they started well against Gambit, winning map 1.

Meanwhile, NiP responded to that Liquid drubbing to beat Entropiq 2-0. The real fun though, as always, has been FURIA.

We told you about them dropping honda (not Donda) earlier this week, but he was still pencilled in to have Pro League as his last event. Then, his mum caught COVID*.*

After FURIA were denied an emergency transfer, they were forced to use coach guerri as their 5th. And god, it’s been good.

As well as knifing Entropiq’s two best players, he ended up top-fragging on Overpass. He may have dropped off in the next series, but even DaZed wouldn’t have minded that.

And after 2-0ing TeamOne, **guerri might statistically be the 3rd worst player of the event, but in our hearts he is already better than any of G2’s players.

BLAST Premier is back! 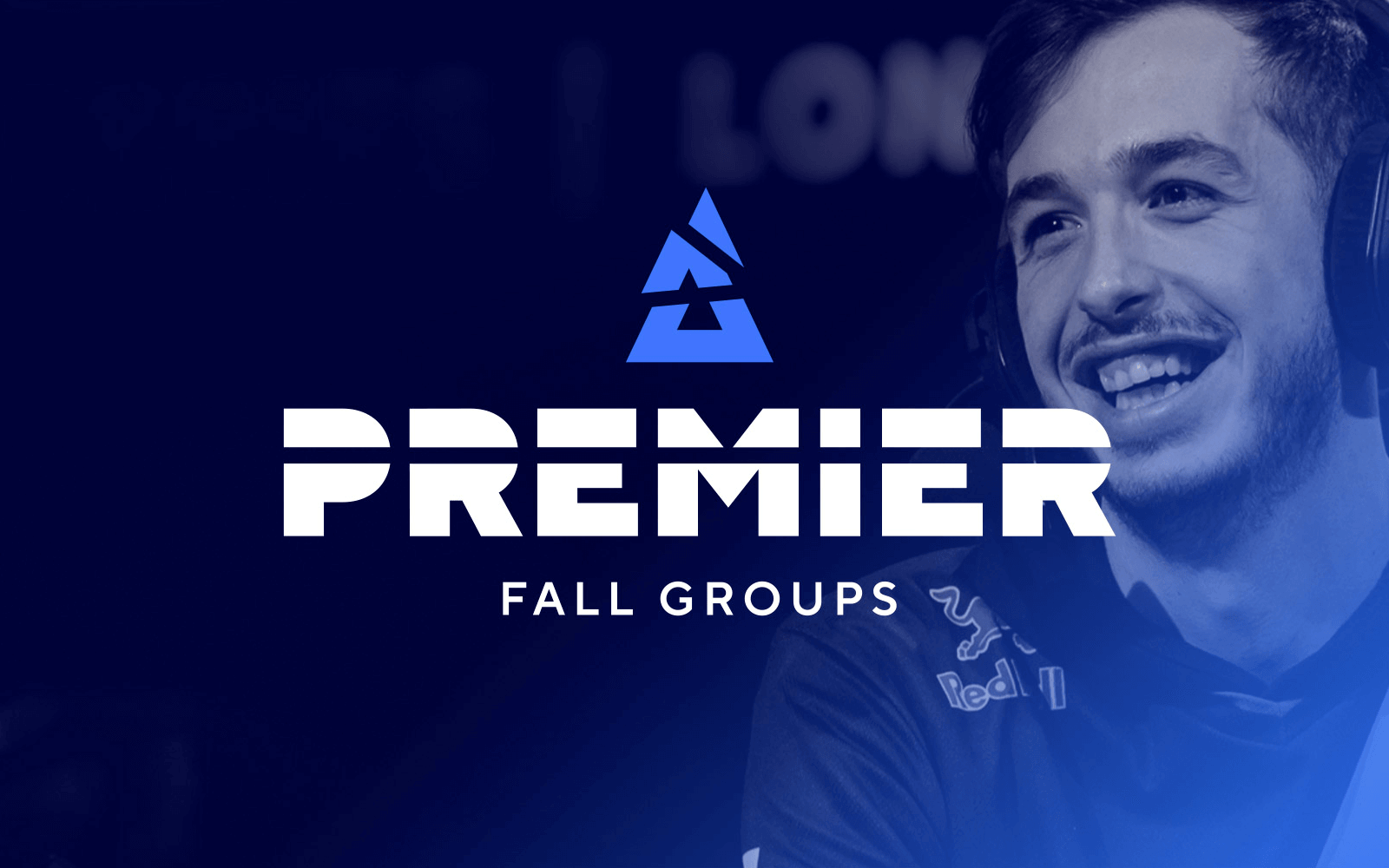 Blast Premier Fall groups are out, along with a schedule, and we got one emoji for you: 🔥

Granted we weren't fans of the "three games at once, follow all the action, we know better what you want than you do"-approach Blast Pro Series had, but Blast Premier is a different beast.

Amazing production, non-stop action, great talent, the best teams in the world and MIBR. Wait... MIBR?! Yes, we were as surprised as you that they still exist.

Here are the groups and schedule at a glance:

Group A is on from the 16-18th of September, and we'll have Liquid, Astralis, EG and Vitality battling for the direct spot in the finals event.

Gone are the days where Astralis and EG were competitive, so we'll take an EliGE vs ZywOo 1v1 for the spot.

Group B also features a team that went 0-5 in EPL, but if you've lived under a rock in the last few weeks we're pretty sure you wouldn't have guessed it was G2, when MIBR, NiP and BIG are the tree other teams.

This group is a free for all, and we wouldn't be surprised if they end up in a 4 way tie, despite this being double elimination. Equally bad, that's the joke. Group B **is played from the 20-22nd of September.

Group C is the group of death, and there can be zero arguments to the contrary, but if you end up in a Twitter-debate with an egg, we've gathered the facts below:

If you haven't guessed it, we're talking about NaVi, OG, Complexity and FaZe. And they're duking it out from the 24-26th of September.

Our only gripe? We won't see Gambit or Heroic, but they still might qualify to the 2021 Finals event. Fingers crossed.

HUNDEN Drama Part III: The Other Side