Refrezh announced himself on the big stage, FPX and Eternal Fire are all over the shop and we might just lose another Major winner. 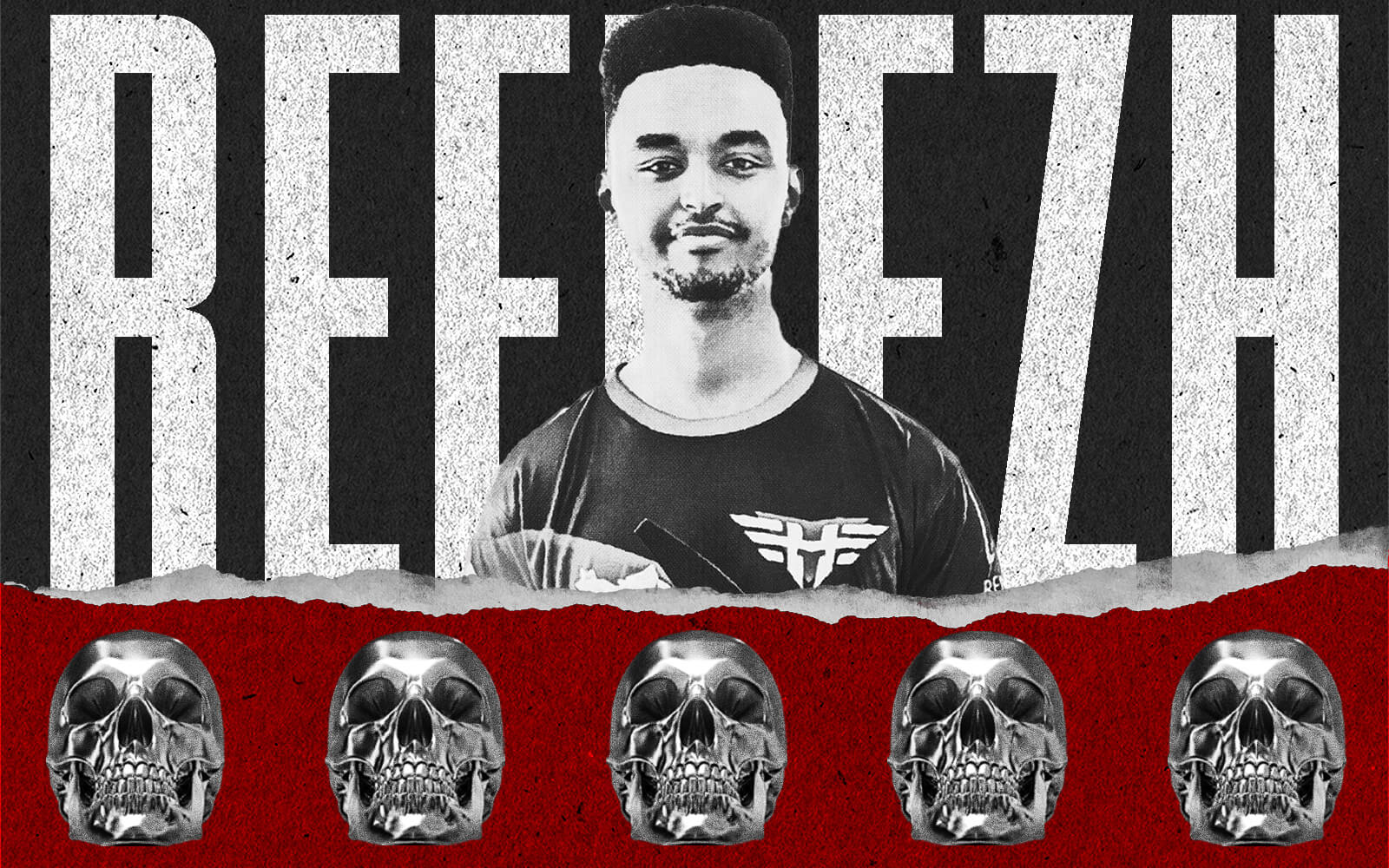 It was all done and dusted, the EPL quarterfinal between Heroic and Liquid.

The Danish fans had already turned off their streams, the commentators had called it for the Americans, and Ryan from RushBMedia was already shitposting. And who wouldn't?

After a 16-12 victory for each team on Overpass (TL) and Nuke (Heroic), Liquid had it all wrapped up at 15-14 on Inferno. 5v1 against refrezh, the bomb not planted and a complete surround of the Danish player.

Mission. Impossible. But what if... Surely not... That doesn't happen... Right?

refrezh played one of the cleanest clutches we have ever seen in our lives, to take it to wink. wink, Overtime on Inferno. Which Heroic promptly closed out 4-1 for a 19-16 victory and a semifinal EPL spot.

cadiaN's reaction says it all.

It's no surprise that it ended up being refrezh that had to carry Heroic over the finish line either. He has long been touted as a budding star, but for the longest time failed to take the next step.

After breaking through in Fragsters, he **never quite got the chance at the highest level. Through the time on OpTic, x6tence and MAD Lions, refrezh couldn't reproduce the performances that made him one of the hottest properties in Danish CS:GO.

Under cadiaN's tutelage, he has however stabilized his performances, and at EPL Season 14, refrezh has been the best Danish player - with his MVP performance against Liquid being the definitive proof that he still has it.

Still unsure? The only four players to post better ratings than refrezh, is s1mple, ZywOo, sh1ro and KSCERATO. Not the worst company to keep.

Who's BLASTing off to the next stage?

We could bore you with detailed insights in to every qualifier, giving you runners up, winners and losers and such, but that wouldn't be a TLDR now would it?

Instead, we'll give you just enough information for you to be able to go "Yeah I know those guys" when your friends talk about the teams at BLAST Showdown. We got you man.

So, what's the gist? So far, Bulgarian hard-hitters Fiend have managed to qualify through the TWR Eastern European Masters. Did you know that team's core has been together since 2015? That's longer than some marriages.

Anyways. Dignitas managed to beat out Copenhagen Flames for the Nordic qualifiers at Nordic Masters, and Movistar Riders saw themselves through RTP Arena to take the Southern European spot. ViCi Gaming also topped the Asian qualifier at Douyu Fall. So far, nothing surprising.

What was surprising was MAD Lions. They managed to beat FPX, who are ranked 22 places higher, for a spot at the BLAST event. Upset much? Also an interesting one is the mix team that came out of the EMEA qualifier, POGGERZ, who are comprised of Lobanjinca and D0cC, among others.

This leaves just two undecided qualifier spots. One will come from the FiReLEAGUE Latin, and the other is set to come from Fragadelphia 15. About the latter, there's plenty of Ryan memes to be seen, as well as good CS. Not quite EU level, but it'll do.

The NaVi era has finally arrived 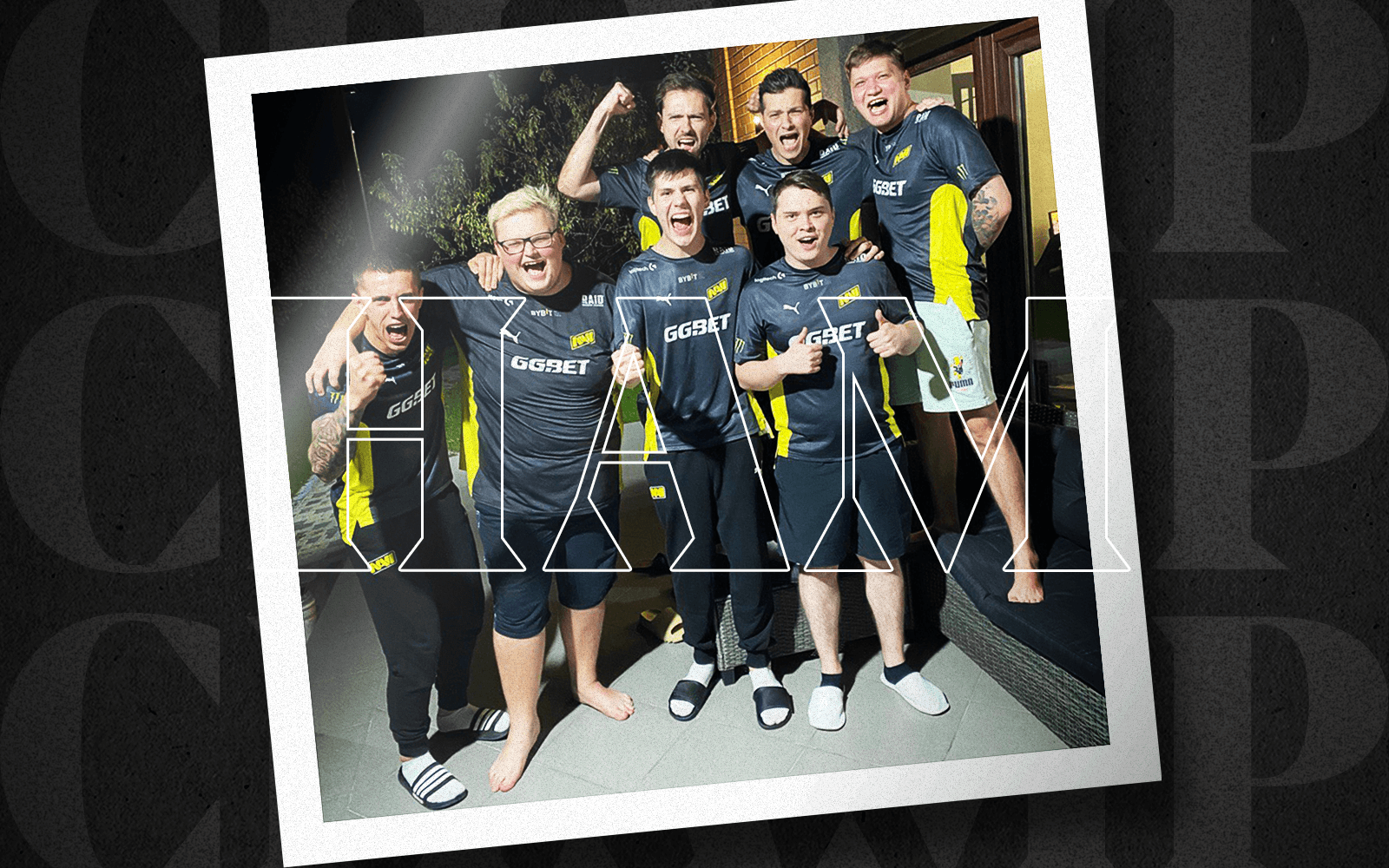 Alright. It's time to stop pretending. After years and years of false dawns, this one is the one.

No, it's not Burnley finally dropping out of the Premier League after hanging around like a bad smell for years, it's NaVi being the best team in the world. They took a marathon final 3-2 over Vitality, meaning s1mple beat ZywOo on his way to a poetic ESL Grand Slam victory.

Yeah, a Grand Slam victory. That's a cool million dollars in NaVi's pocket. One million dollars to a bunch of guys who look like they've just been kicking back at their parent's vacation home.

Hopefully they can buy some real shoes with that money. Come on, man, socks and sandals in your victory pose?

The weird thing is that NaVi won even without s1mple going bananas. He had a pretty underwhelming final, only picking up 91 kills and winning 80% of his opening duels.  That's not even a joke, it actually was a little disappointing from the greatest player of all time.

Still won, though. electronic put up one of his best performances (and that's saying a lot) and B1t has turned into the player flamie thought flamie was. That's the thing - NaVi are now Cerberus. A three-headed monster, instead of the two headed one, and when one head is asleep, the other two pick up the slack.

Yes, we're aware Cerberus was a dog and not a monster. That's not the point.

NaVi are untouchable at the top of the rankings. Nobody can dispute that they are the best, and finally, s1mple has the dominance his performances have always deserved.

Weirdly poetic that he becomes recognised after one of his least impressive finals. But oft the genius is not given recognition until after the fact.

What we're saying is, s1mple is just like the Weezer album Pinkerton.