What's going on in NA?

So uh, EG aren't an NA team any more.

Well, at least for a few weeks. Go to a HLTV page during BLAST and you might see something a little unusual - an EU flag.

You might also notice that SPELLAN is standing in for Brehze, in what we assume is just a cruel practical joke being played on MICHU. Poor guy just cannot get on a team that isn't falling apart.

Unsurprisingly, SPELLAN bottom-fragged as they lost to Astralis. Two stand-ins - a coach and an IGL - doesn't exactly end well most of the time.

At least NA did win one tournament, though. Admittedly, it was an NA only tournament, but good to see Bad News Bears keep plugging on and getting some more confidence for the future, as they cut Party Astronauts' oxygen supply off in the Fragadelphia final.

That tournament qualified the best teams to a BLAST qualifier, where BnB were kicked out in the groups. So much for that confidence boost.

This was a notable tournament though, as Extra Salt lost to paiN for the first time - we've been championing paiN for a little while as one to watch, and this is a landmark win for 'em.

South America is the best part of North America.

The fire has run out

Back into IEM Fall, at least, as fnatic took down Eternal Fire in the final game of their qualifiers, kicking the Turkish team out - a pretty disappointing result, given 12/16 qualified. Eesh.

Once again mezii stood out as the top rated player on fnatic, weirdly. The 'glue' player on Cloud9 has shown a surprising amount of ability as a carry player, and was enough to just about sneak fnatic through the backdoor in 9-12th. All results and standings on that link, by the way.

FaZe qualified without a hiccup, 2-0'ing OPAA (Gangnam Style), which, while not a massive surprise, is encouraging. No messing around. Endpoint helped fly the UK flag as they moved past SAW, while ENCE survived a scare to qualify first time around against Aura.

Sinners were the team who kicked fnatic down to the lower bracket, and Movistar dominated Eternal Fire. Not looking good for the Turkish superteam - though, that might be to be expected.

MAD Lions skipped through at the second attempt, inching past Anonymo, after they originally lost to Dignitas.

IEM Fall Europe line-up is looking CRAZY, with absolutely nobody being able to tell you who is going to win it. No Gambit, no NaVi due to it being a European event - this is gonna be wild.

Cast your pods! (Is that how this works?)

A lil' break from those long stories

What's going on in Denmark? 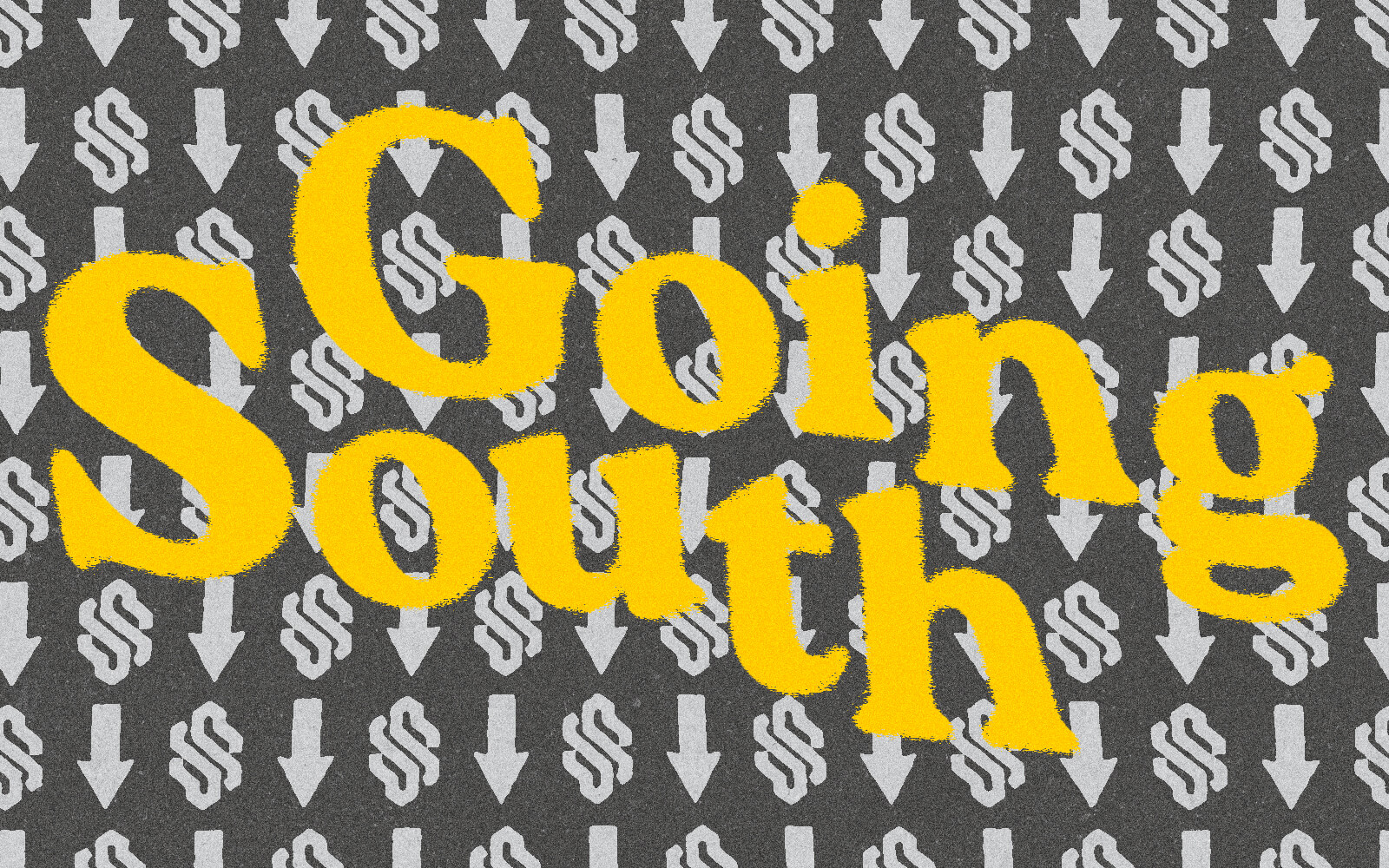 20-something days after their inception, South have withered off and died. That's 0.37 FNS', apparently.

MSL, aizy and co. seemingly decided to split after a slow start to life as South. Even after MSL said they were in it for the long-haul, in response to early criticism from Pimp.

Like... we WANT to like you, we want to support you. Please stop disbanding! 25 friggin' days. You barely even tried. aizyesque has had relationships last longer than that!

Well, he hasn't, but that's not the point.

It's more worrying on a grand scale for the whole country. Astralis are all over the shop; Heroic are in the middle of a scandal; and now North 3 is a shambles too. Danish CS is crumbling and nobody seems to realise.