He might not be there in time for the Major - in Sweden by the way - but it's looking likely we'll see Vitality there, who are looking scary. 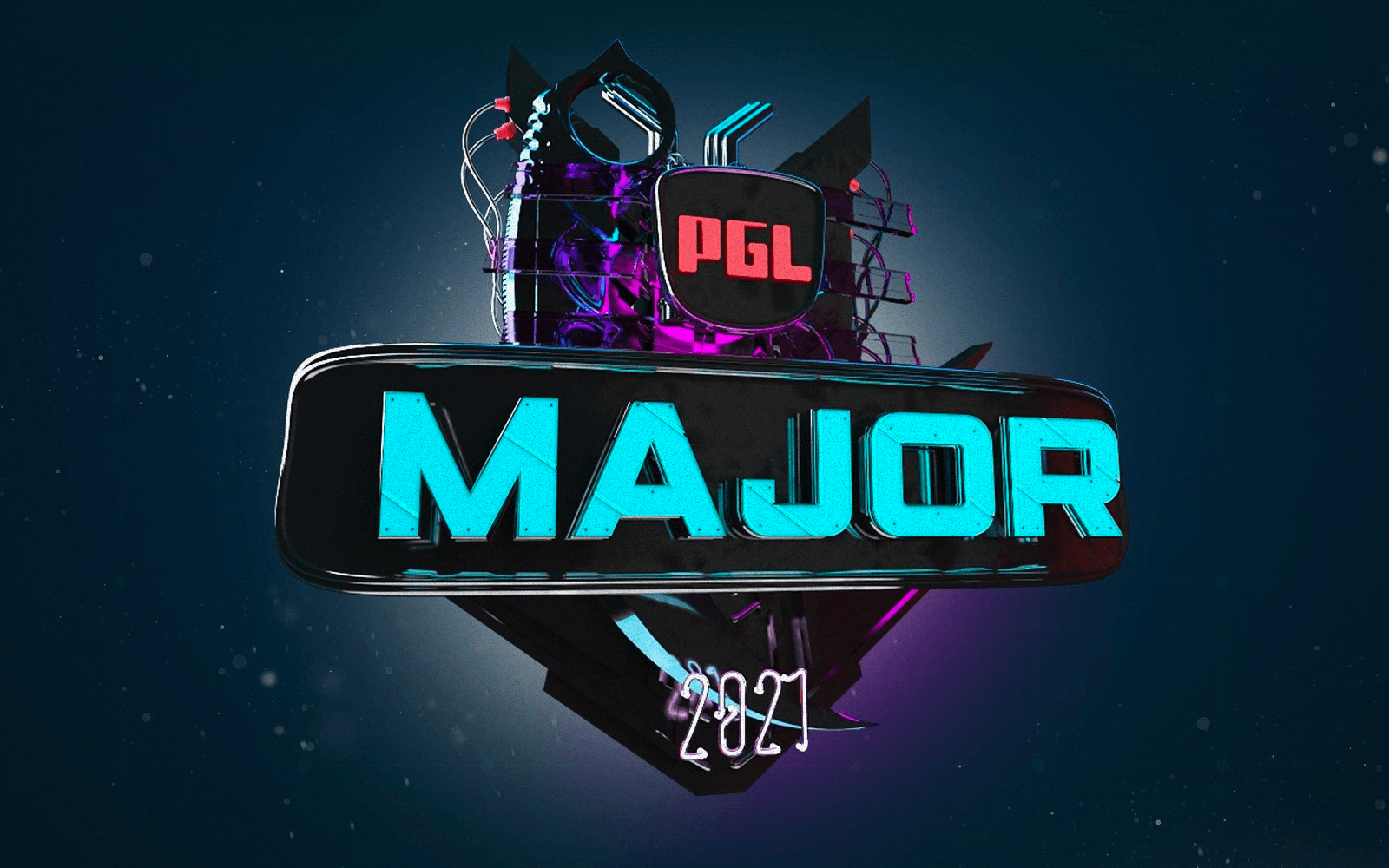 And by that we mean save the date, and not the other meaning of course. Why would we be sorry to disappoint?

Now that the mediocre pun is out of the way, do actually make sure to save the date, because we think this one will be gone fast. September 22nd is the date on which we'll be able to spend our beloved savings on a trip to Sweden, for the PGL Major.

The event's crowd presence had long been surrounded by question marks, but it seems as good as confirmed now that we will be roaring at a Major again. With no more indoor regulations for COVID, the Avicii Arena will be fully packed with esports fans.

Not only that, but it'll be the first event hosted by the Arena since it locked down along with the rest of Sweden over a year ago. Esports do be making moves though.

Ticket sales start at 10.00 CET, so make sure to set your alarm correctly. And keep in mind that there might still be other conditions.

That rule, that we definitely didn't just make up, held true for Group A at BLAST Premier Fall. As long as you ignore that EG aren't even an NA team any more.

That mishmash EG roster, unsurprisingly, got hung, drawn and quartered by Team Liquid, and that was after Astralis had tied them down in the first place. They picked up 34 rounds total as they took the express flight home. Home to... Europe.

While Astralis did move on to lose to Vitality, they were then taken to the lower bracket where Liquid rolled over and got their tummies tickled by the Danes, as is tradition. This meant that Vitality vs Astralis was the final, after it was also the upper bracket final.

Were Vitality to lose, they might have felt hard done by finishing below Astralis, but of course, they didn't. Vitality are in tip top shape right now. ZywOo and shox dominated in the first game, but roles were reversed as Kyojin and apEX topped the charts in the second.

That is a scary Vitality team, when they don't need ZywOo.

Astralis didn't win, but they at least made shox make this face, so who's the real winner? 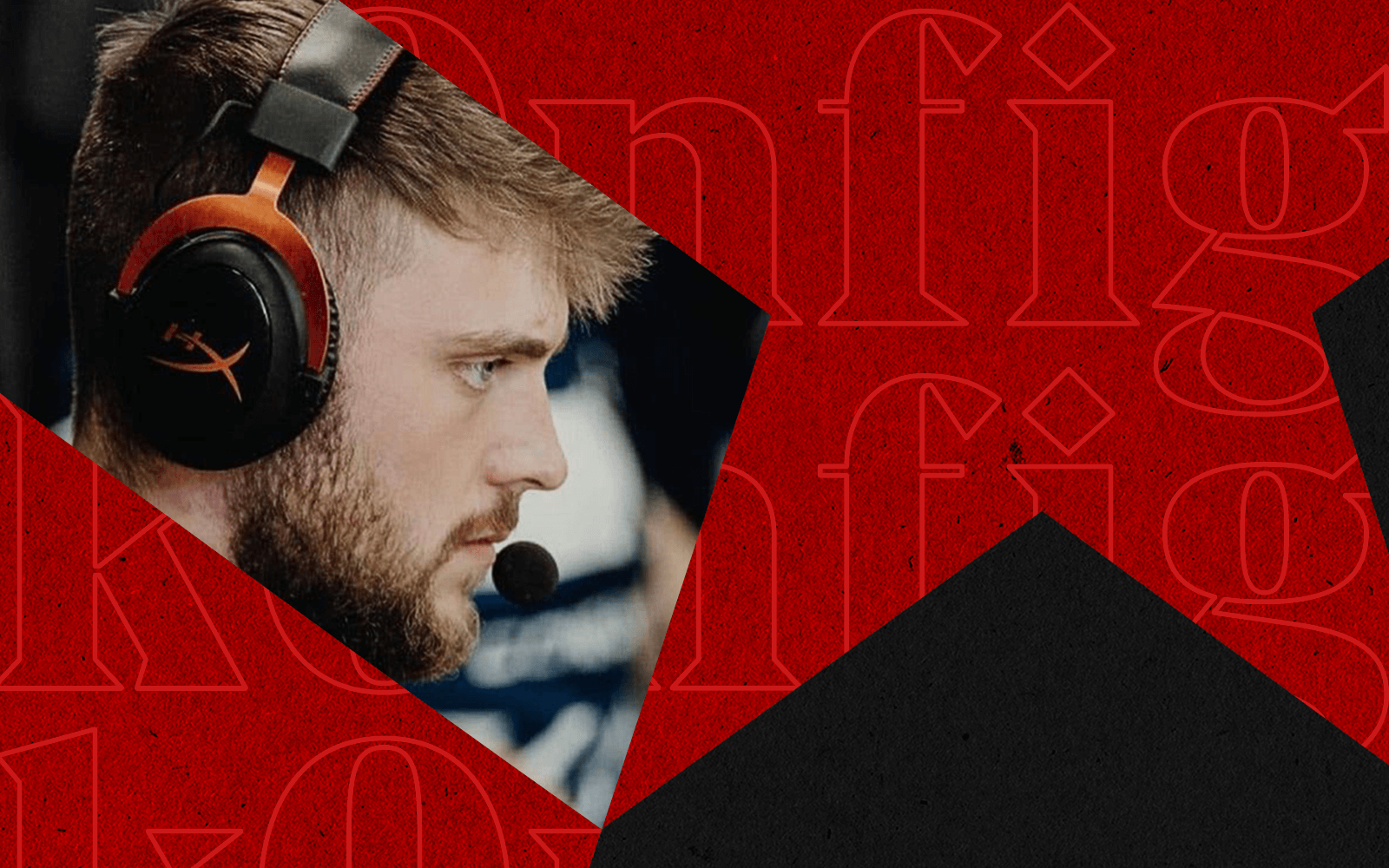 Oh, Astralis are going down kicking and screaming.

The (arguably) greatest roster of all time has fallen apart and bits and pieces are scattered everywhere - just like the floor in your room. Tidy up, it always makes us happier. The one time a year we do it.

To some, that is a death sentence; to others, it is an opportunity to rebuild. Astralis are taking a hit and carrying on, as they look to pick up k0nfig and bring back the wandering Dane to his home country. That's according to Jaxon, and we're pretty confident he's legit.

But wait, isn't k0nfig recovering from an injury? Yeah, he is. He's got a case of Bosman-ruling-itis and will reportedly join at the end of his contract at the start of the year.

Also, he broke his wrist or something. He's on the road to recovery, but it FeelsBadMan for Complexity to lose him as soon as he's ready to play.

Complexity picked up coldzera as a stand-in while k0nfig is injured, and he might stay for a little bit longer; or perhaps they'll swap him for some of the Astralis players whose contracts end in January. Who knows?

That seems especially likely given that k0nfig would make it a seven man roster right now; seems much more likely that k0nfig, gla1ve, Lucky, Bubzkji and one more would make up the roster.

Reckon valde would want the gig?