At least Danish CS isn't in a mess; there's absolutely nothing suspicious about Heroic going on, Aleksib is now a legend (?) and Ryan is on our podcast. Sorry.

Yes, he sometimes goes off on a rant, but never forget Richard Lewis is actually a great investigative journalist.

In his most recent work, he uncovered that Heroic had their players sign non-disclosure agreements (or NDAs) following the entire HUNDEN debacle.

What this means is that the org effectively forbid its players from speaking about the subject. Because if they did, it'd be a breach of said NDA, and Heroic would have been able to sue 🤫

According to Lewis reporting, the NDA goes pretty far, and the players eventually didn't sign it, but since the situation is pretty complicated, here's two scenarios for you:

Given how the NDA is set up, to us scenario two seems much more likely than scenario one. This is important because it gives HUNDEN's claims way more credibility, and might mean bad news for the players that were on the roster at the time.

Scenario two would basically completely fit in the "taking one for the team" theory.

The cheating story broke, and HUNDEN was told to take the fall, with a promise he would be able to return after his ban. Heroic drafted the NDAs to protect the players, who were told to keep their mouths shut. HUNDEN cooperated with ESIC to make himself look better in the eyes of the public, and reduce his sentence.

All the pieces of the puzzle are coming together, and it's not looking good for anyone involved with Heroic at the time... 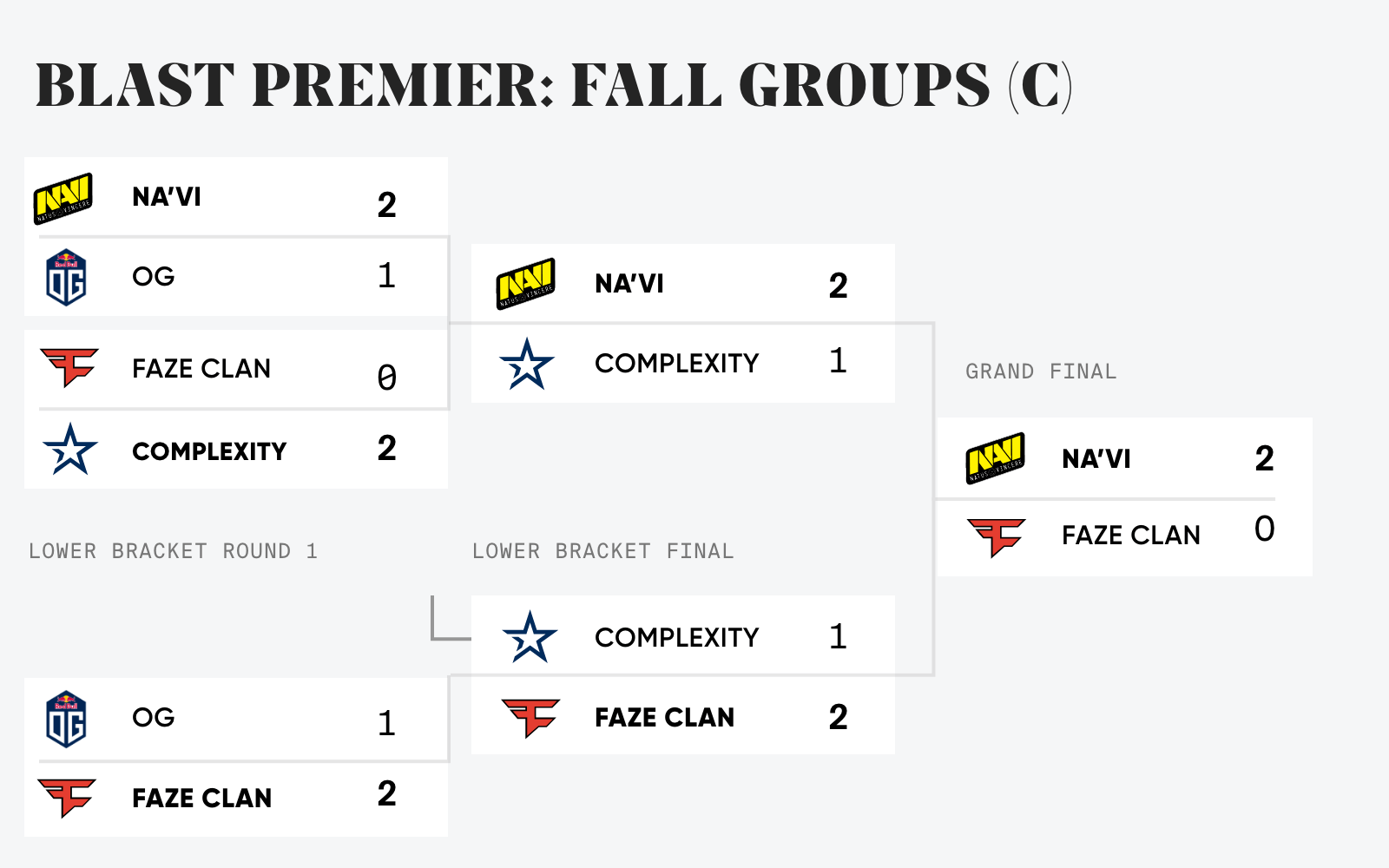 Guess which team was disappointing at BLAST Premier Fall?

You guessed it right. Well, probably. If you've read our newsletter before, you know exactly who it was. OG, as per usual, just crumble under the pressure, every time they look good.

The perception was shifting, OG are Actually Good (BLAST even, bizarrely, referred to Aleksib as a 'legend of the game'); so said the people. OG, much like Tottenham Hotspur, are at their worst as soon as people think they might be good, and go out in last place in Group C.

A close loss to NaVi is understandable, but a similarly close loss to FaZe Clan in September 2021 isn't quite as acceptable for a team aiming for glory. Aleksib was out-fragged massively by karrigan and actual legend olofmeister as OG bombed out in last.

Could be worse, though.

One of the other so-called legends, coldzera, got absolutely blasted by olofmeister. Y'all ever get 16-0'd by the team you left?

Turns out, coldzera is a bit of a specialist in getting 16-0'd. It's now happened to him FIVE TIMES. Deciding map, qualification on the line, and FaZe go out and 16-0 Complexity. That's a paddlin'.

Five times! On five different orgs! Think about that for a second. This is a guy a lot of people say is one of the greatest to ever play the game, and nobody has been 16-0'd more than him. That's... somewhat inspiring?

blameF picked up just two kills, for crying out loud. olofmeister, on the other hand, went 20-4. Who said you can't teach an old dog new maps?

NaVi, after kicking Complexity down to the lower bracket, then dominated the guys who humbled them. They're looking pretty god damn unstoppable right now. You might be able to handle coldzera, but you can't stop the GOAT. 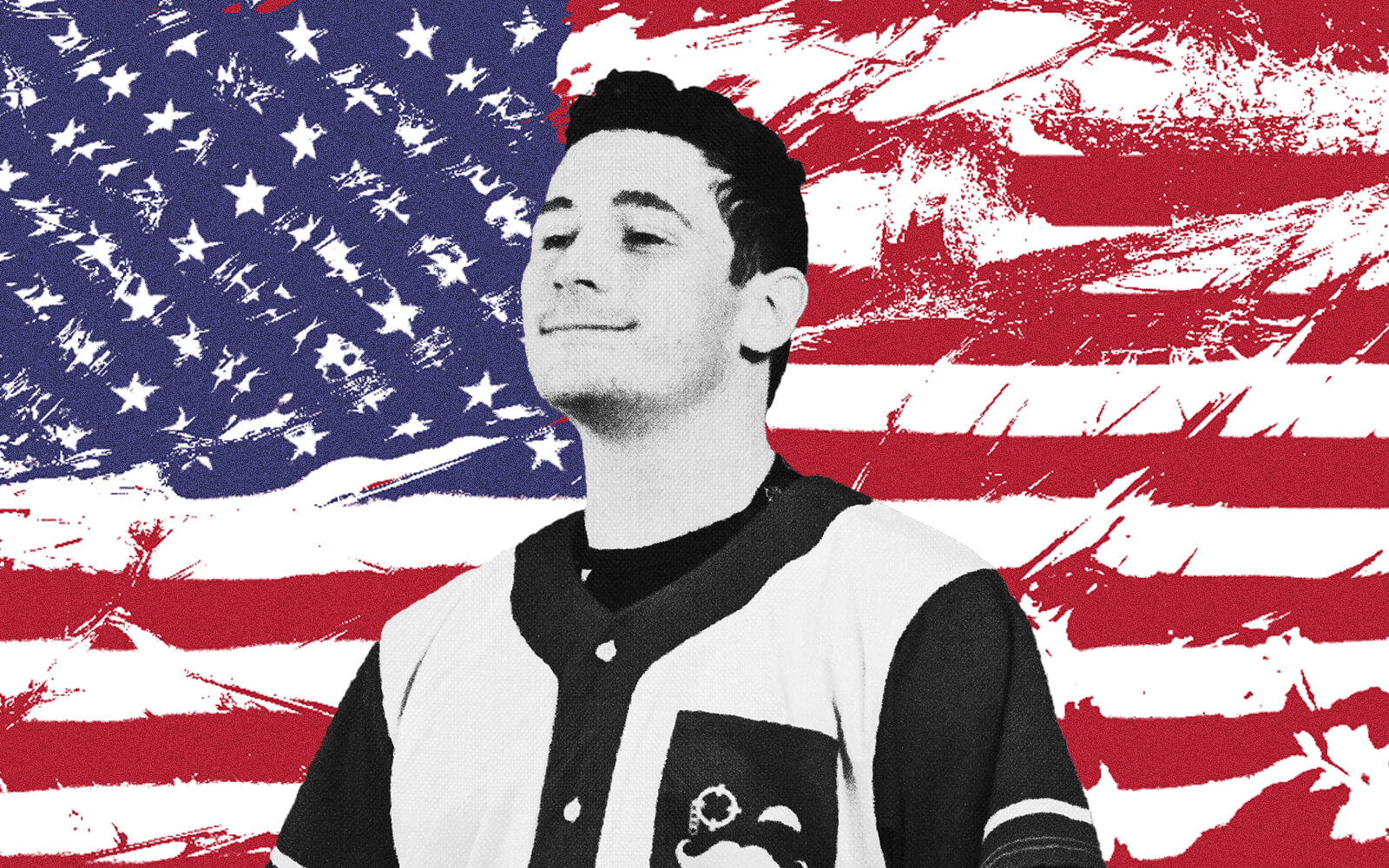 Tune in to this week's episode of Overtime on Inferno where your favorite hosts aizyes... uh, Ryan founder of Rush B Media and specialist in the North American CS:GO scene, joins Logan Ramhap for a special 30 min. episode covering topics like: 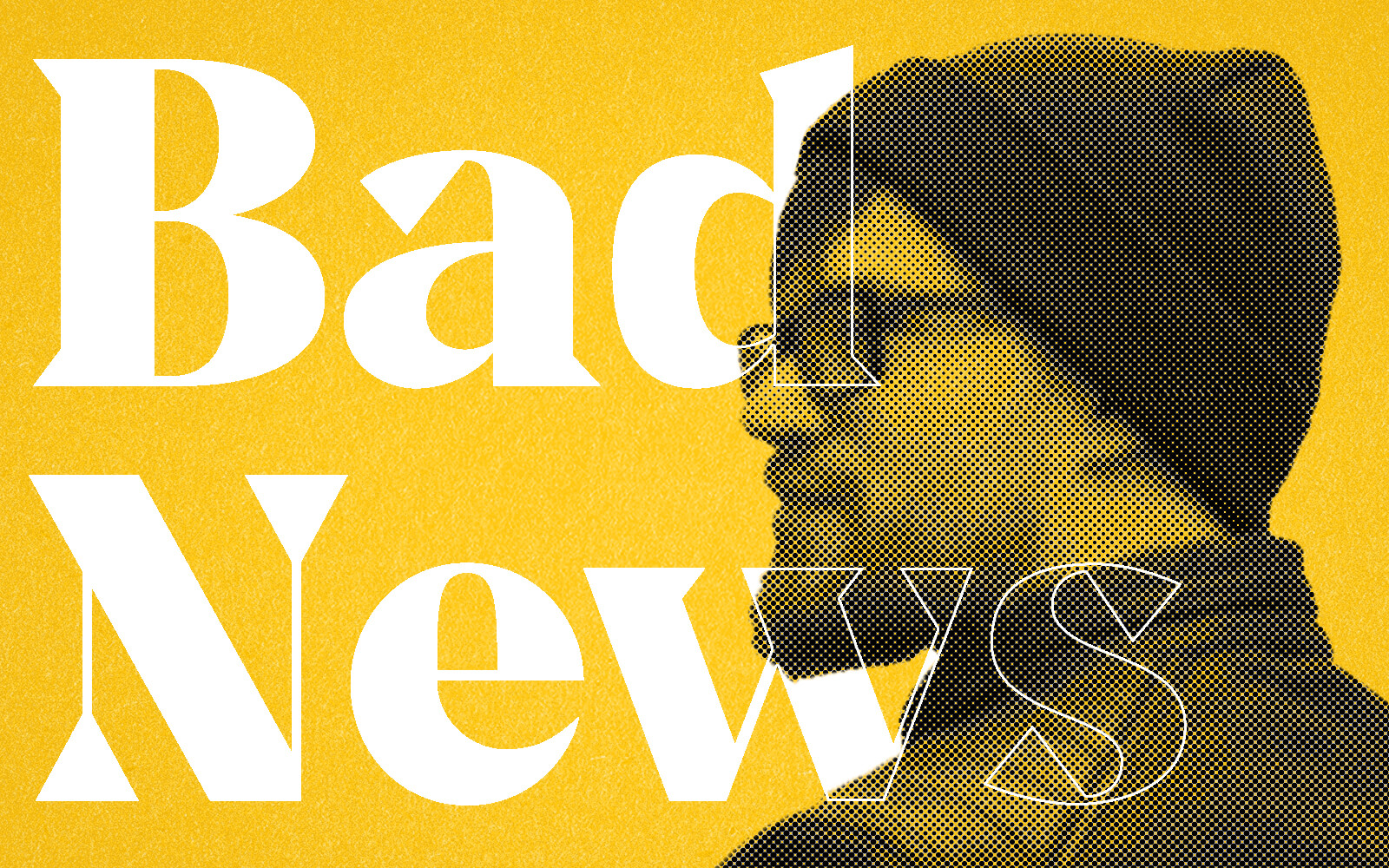 It is with zero pleasure that we must announce: NA CS is at it again.

Deaths of the NA scene were, in fact, not overexaggerated. When one of the final bastions of hope; one of the beacons of light in a dark tunnel; a man who played for the love of the game, desperate to make a living from CS instead of the easy way out; when he leaves, it is in ruins.

Whoever is the last one to leave, please turns the lights off when you leave. They're struggling for cash as it is, so let's not add an electric bill to their worries.

Following a disastrous series that saw Bad News Bears drop an 11-5 lead and then a 15-6 lead back-to-back, Jonji did the only thing he knows how to do - go face first into a fight.

But fighting your own teammates on Twitter ain't a good look. In a now-deleted tweet, he suggested that TeamOne at least 'wanted to win', with a clear insinuation that his teammates didn't.

If you don't think he was tilted, just... look at this clip. His justifications are a little flimsy, and it's clear he was angry at his teammates for not listening to him. Sort of justifiable - junior did kinda screw that one up - and it seems anger was bubbling up under the surface.

It's hard not to be empathetic - he's put his heart and soul into trying to stay in this game and to see it not come to anything while your former teammates are successful in another game... it must hurt.

Jonji stepped down later that night from Bad News Bears, and though his looking for team tweet said CS or the other game, it's pretty clear that he thinks the switch is a better idea.

Understandable, of course - get that money and make sure your family is fed. But, it stings for NA CS fans - and for the wider CS community. We know we took the piss out of you NA, but we miss you.