G2 got 1v5'd by a child, a bunch of teams are kicking off their roster moves and PGL have made an important signing to their team, too.

Who's done what to whom at the Showdown

You know what, we'll say it. Bo3 opening games are kind of boring.

Seriously. The Showdown could've had MIBR and Lynn Vision upsets, if it hadn't been for those pesky Bo3's. That's why we're arguing for Bo1 online matches in a round-robin format. Narrative-wise it's the undisputed best option out there.

The Lynn Vision upset even had a cherry on top.

Star player for the team - Starry - outdid Gamers2 in a 1v5 situation, finishing it off with a knife kill. What a flex. Too bad China won't allow him to play CS anymore pretty soon.

To be fair, the rest of the first matches were pretty boring too - regardless of match length.

Liquid saw off 9z, Dignitas took quick care of Fiend, POGGERZ saw themselves bested by Heroic, OG were unfazed by paiN, and Virtus Pro didn't really care for Movistar Riders. All of that in two maps. We would have fallen asleep writing this, if it hadn't been over so quickly.

It's good there weren't any more quick matches because we were starting to run out of sentences to describe them with.

So, conclusion: the only teams that really "struggled" with their opponents were G2 and Complexity.

FaZe to win the Major??? 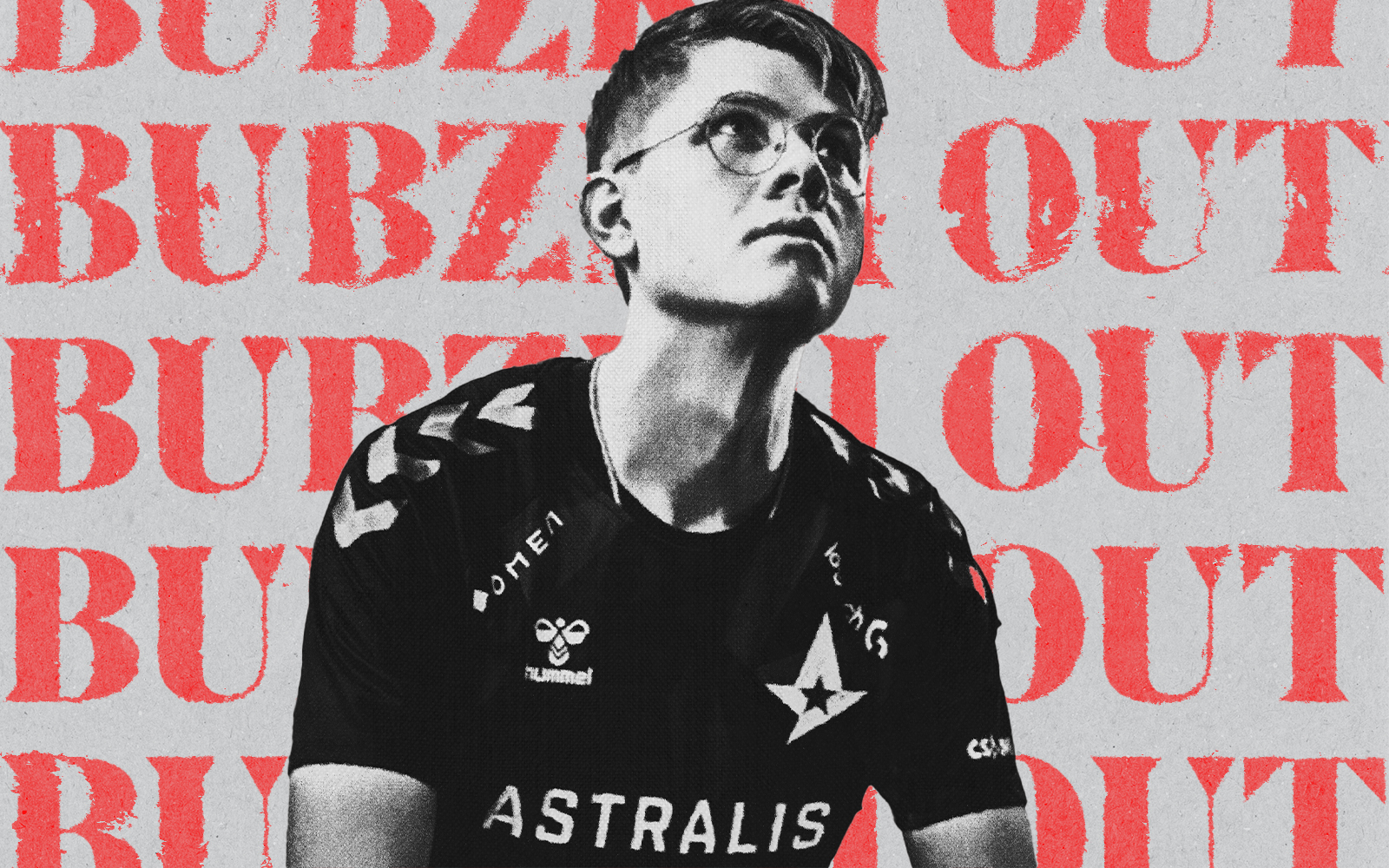 You know when you start dating someone, and they mention off-hand their ex pretty early on, and you just brush it off as nothing? And then later on, you realise that they actually talk a bit too much about their ex, and quickly realise they're still in love with them?

Eventually, they break up with you and you find out a month later they're back with the ex who you know - and they know - will break their heart?

Anyway, on an unrelated note, Bubzkji has been dropped from Astralis' starting roster for the PGL Stockholm Major for gla1ve's return.

You can argue day and night about roles, level of play, nostalgia, whatever it is. You can make the argument that this roster is better without Bubzkji in it, if you so please.

But half of this roster will be off in January, like it or lump it, and bending your back to accommodate them over one of the guys who might still be there doesn't sit right.

Alright, the roster that won the last Major with Lucky in for device, on the surface, does seem like a good idea. If you're going for the best chance at winning the whole thing, then fine - but it's so harsh on the guy who has stuck with them.

We can only assume that - come January - Bubzkji will maybe wake up and smell the coffee. Hopefully he can re-find his MAD Lions form that made him such a hot prospect, and find somewhere that will let him play in the events he qualified for.

Astralis are the scorned lover still in love with the memories of what they used to be, and Bubzkji is the new person who desperately wants to love them the way they should be. Don't break his heart, Astralis.

And don't break ours, either.

It's MOUZ not mouz