We've got your essential Major previews of all the seeding, substitutions, stickers, s1mples, SANJIs and s...abusable match-up systems. We tried.

Rise up, Stan-jis. Your man needs your support.

It's impossible not to feel a little sorry for SANJI, who a few days before the Major has been cut by Virtus.pro with FL1T taking his spot; with his debut being the first game of the Major, which is against BIG, right?

Due to the lineup change messing with the seeding, VP have now dodged BIG and gotten themselves a start against paiN. Which is... not great optics for PGL, whose match-up system was clearly abusable by making a roster move to change your opponent.

Which does sound bad, but realistically, if you're making a roster move in order to dodge BIG in round one (knowing full well you could play them later on), then you probably have bigger issues.

We're supposed to believe that VP only picked up FL1T - an excellent player - to change their round one match-up, four days before the Major with zero practice? Of course not, and in fact OverDrive reported that the move might be on well before the match-ups were announced.

While the move looks kinda sketchy, it sort of makes sense. FL1T is a gifted player who has been on a tear for forZe, and is an obvious firepower upgrade over SANJI; but SANJI is well known as the 'ultimate support player', a guy who sacrifices his own face for the benefit of JAME, mostly, dropping him a lot of AWPs.

It's a brave move, but one that is a reasonable gamble should you want to become the best in the world.

Feeling real Sadge for SANJI, though. He doesn't deserve this PepeHands.

Autograph stickers, substitutes, seeding changes: we've got it all 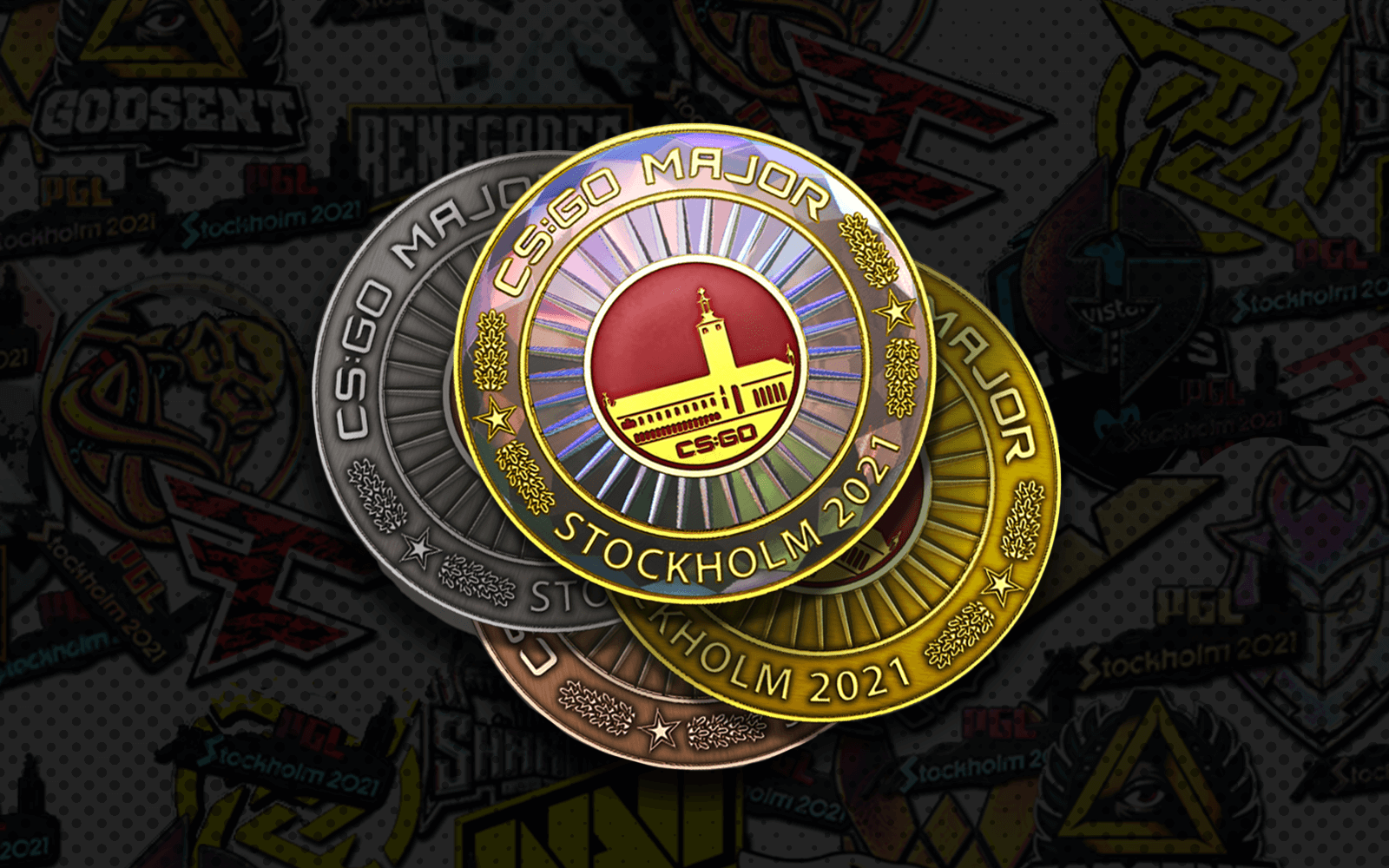 There's plenty to read/watch/listen to ahead of this Major.

Who's winning, who's losing, who will be the star of the tournament, and so on. But here at TLDR we focus on the real stories.

So, about those substitutes that no team will hopefully need to use...

There's some familiar names that show up. Liquid for example are bringing their content creator and London School teacher, paszabiceps.

But there's more that ring a bell:

The list goes one, but as you know - we like to keep things short. There's also some academy leaks though, as MOUZ are bringing JDC, and NIP signed up ztr.

Even though they seem pretty useless, it's still the first event that distinguishes between subs and coaches, and allows teams to bring one of each. Only half the teams brought both, and the other will use their coach as a substitute if a player tests positive for COVID. Let's hope they don't.

Whether or not these subs will help teams to the top eight, is up for debate. "Top eight, why so specific?" we hear you say. Some of you astute readers may have noticed something big missing from the items for sale at this Major. Signature stickers.

That's fine, just make them afterwards right? Yup, correct. And reward the players for working so hard to come to the biggest event in the game, right? Haha, no. To get your autograph in the game, you need to make it to the playoffs now. Great.

This'll be the first time since ESL One Cologne 2015 - the first Major to feature autographs - that there won't be signature stickers during the event, or for all the participating players.

Which is a big bummer, given the fact players are entitled to 50% of the earnings made from sales. That's figures with more than four zero's, maybe even five...

The seeds have been sown. But differently

Instead of the weird tiebreaker format - where ties in seeding would be resolved randomly - PGL has made some last minute changes to the seeding.

Just like in London in 2018, the Major will now use Buchholz seeding to determine the matchups after the third round of the swiss stage.

It's a bit complicated to explain, but PGL has an example for you to tease your brain with. Basically what it means is that seeding tiebreakers will now depend on how well both teams did in previous matches.

Either way, we can't wait to start. Neither can somebody and mir apparently.

Get a dose of pre-Major audio goodness

Is it finally s1mple's time? 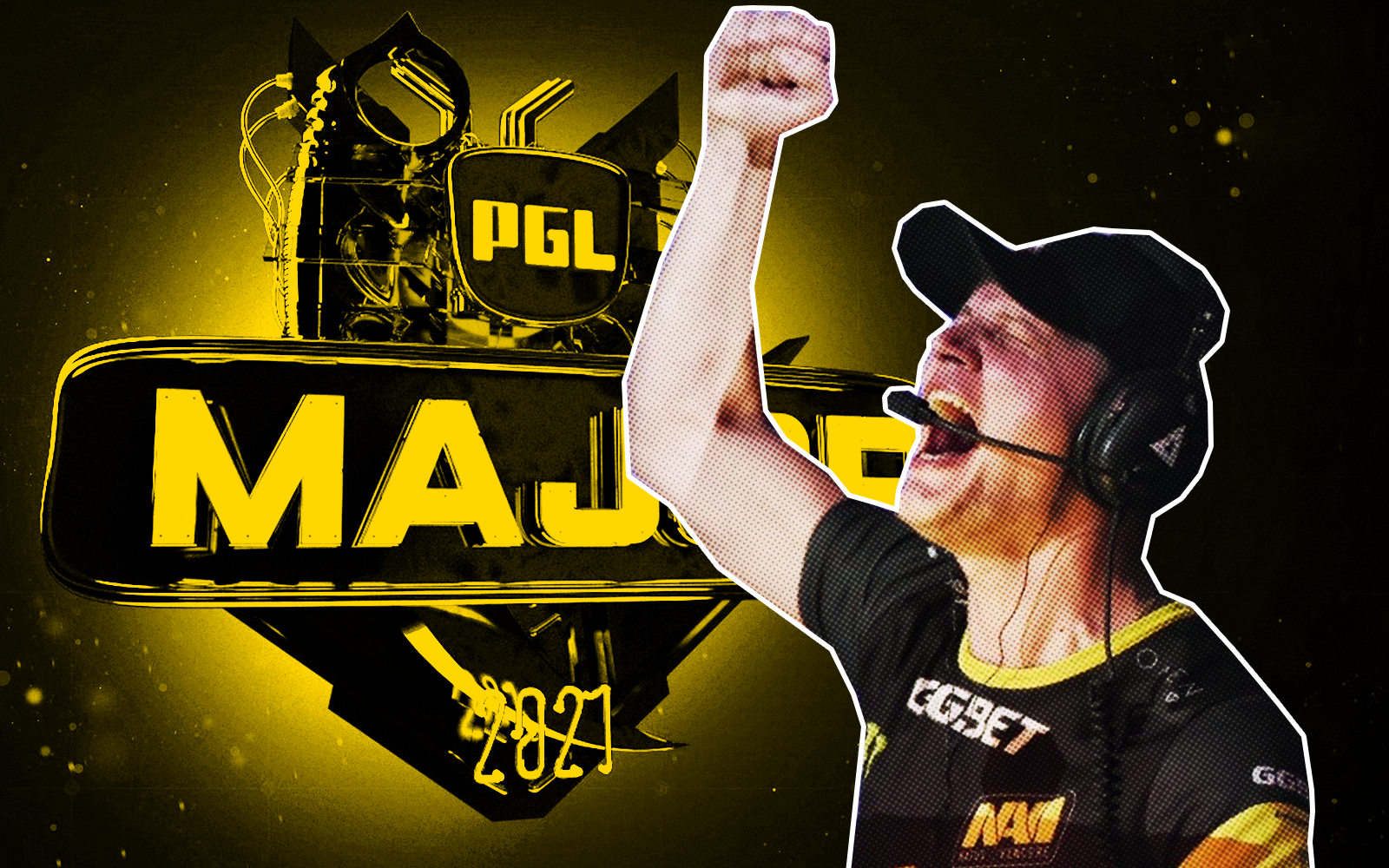 s1mple is the best player of all time (probably), but until he wins a Major, many will not consider him so.

And yet, this is the first time s1mple's team has been the favourite. Every other time, it's been him dragging teams further than they deserve; Liquid being the best example, but NaVi made a final in recent times too.

NaVi are comfortably the best team in the world, and have been for a while. s1mple, meanwhile, has silenced any doubters he had that he might not be the best player in the world, with a ridiculous stretch of ratings.

NaVi will be everyone's favourite, and everything points to this finally being 's1mple's Major'. His one to win, his one to lose. But it's not that simple. Pardon the pun.

This is the biggest event in years, and it's back on LAN. Everybody has been cranking up to this, and everyone will be in tip top shape. Except G2, obviously.

ZywOo and Vitality have been quietly shaping up to upset the GOAT, and NiP dropped a cool milli on device in their attempts to stop s1mple. There's a target on his back, and everyone knows it.

Gambit, importantly, beat them in the IEM Fall final. Though the youngsters of Gambit are not used to LAN - a potential issue for them - they do have something NaVi don't - a Major winner. A worrying omen?

Great teams have not won Majors, and great players too; but s1mple is more than that. All of the pressure is on the shoulders of him, and though NaVi are more than just s1mple and co. nowadays, that won't stop the narrative.

s1mple simply HAS to win. For his own ego, for his legacy, for the removal of all doubt. And that is a pressure he's never had at a Major before. Pressure creates diamonds, but what does it do to a ready-made diamond?

This is s1mple's Major to lose, for the first time ever; and that is a unique pressure. Let's be 'avin ya, Sasha.

Winners of our giveaway with SteelSeries 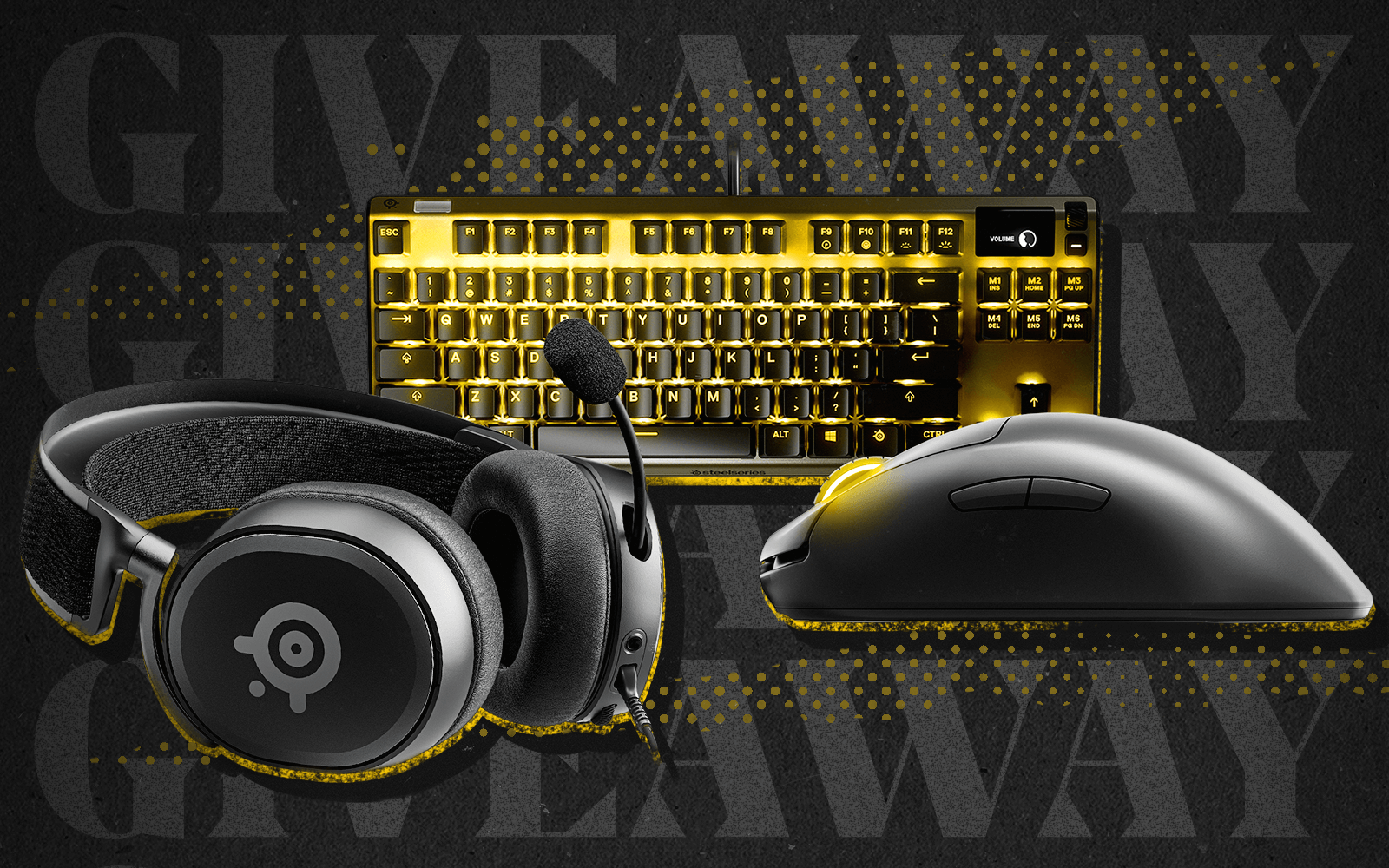 Our giveaway with SteelSeries has come to an end and we've found the lucky winners of headset, mice and keyboard from the high performance SteelSeries Prime Series.

The winners, in order are:

For everyone who didn't win, thanks for participating and this won't be the last time we run a giveaway, so keep your eyes peeled for more ⚡️