Bubzkji's bad luck continues as Astralis look to offload him, with Spirit trying to swing the righteous sword of karma for their misdemeanours. 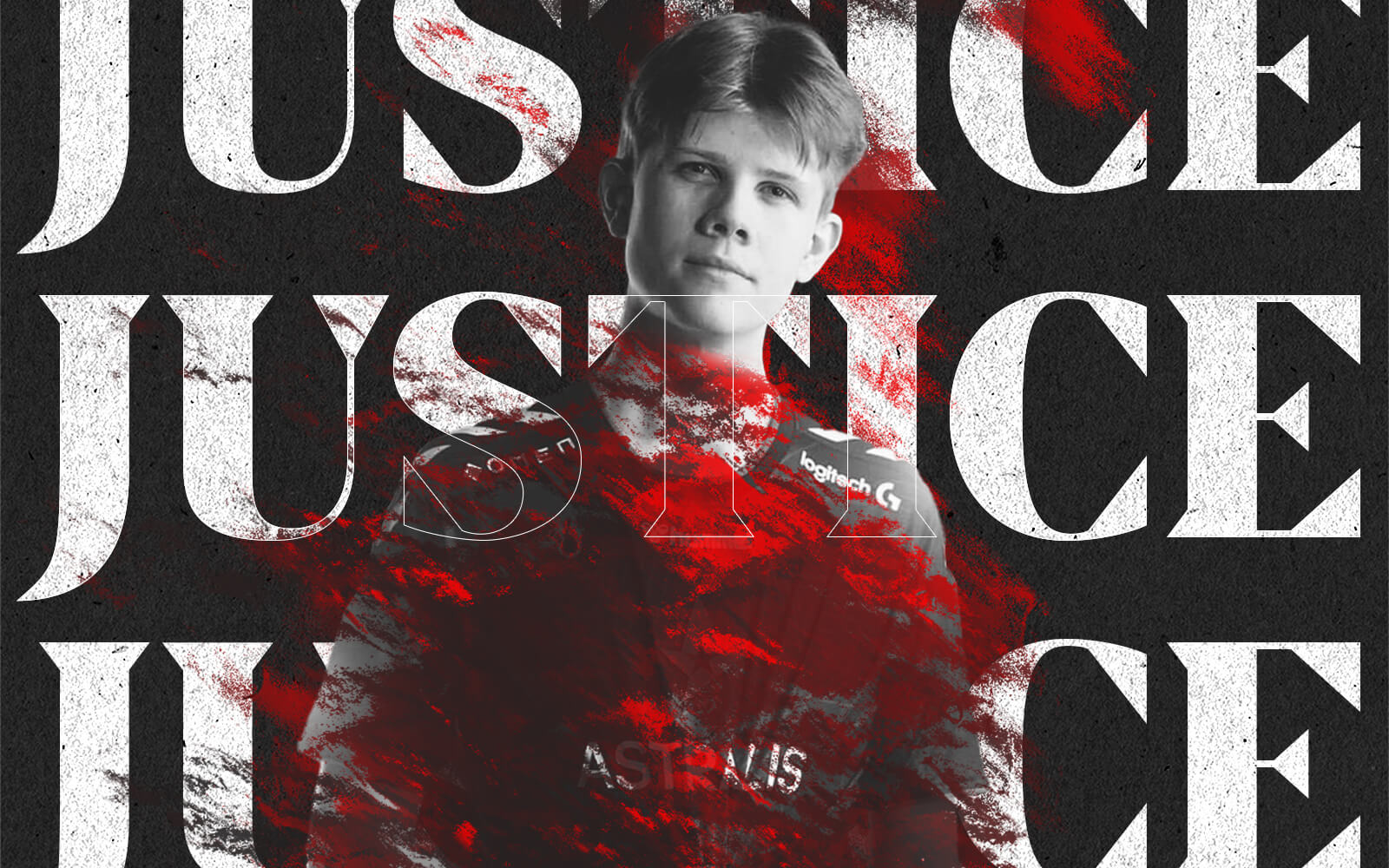 According to Jaxon, Bubzkji is being actively offered around by Astralis as they look to move the enigmatic Dane on to another team, and this decision was made during IEM Fall.

Yeah, during the tournament he played in to help Astralis qualify for the Major that they dropped him for. Poor guy finally gets in the team and they can't wait to get rid of him, even when they need players.

So it was with great joy that we watched Astralis drop down to 0-2 after getting smashed by Entropiq and Copenhagen Flames in the opening games, truly. Life was great. Water tasted like honey. Our musty bedrooms smelt like lavender and camomile.

We thought karma was paying Astralis a visit for being mean to Bubzkji. But alas, it was only kicking us in the gut.

Sending GODSENT back to meet their maker before pulling off a miraculous 15-7 comeback over paiN on map 2 to close out the series made them Brazil's most wanted, and now leaves Astralis with Team Spirit in their sights.

As Team Spirit's biggest fans, we're inhaling lots of hopium in preparation for tomorrow. Give 'em hell, lads. For Bubzkji.

Can't have a fire without a spark

RIP our Pickems and GG to CPH Flames 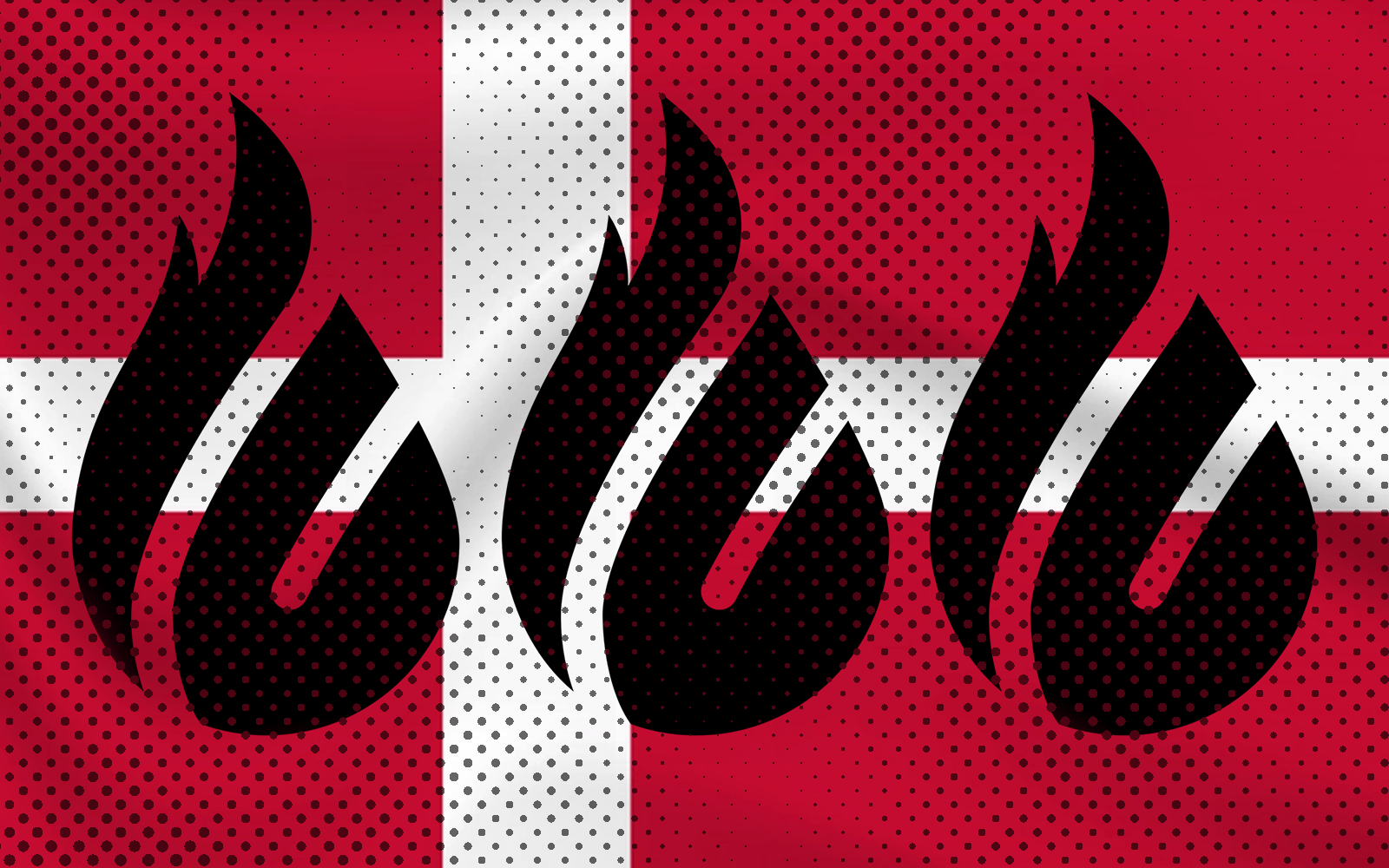 Now obviously Astralis wasn't the only team at the Major Challenger Stage - even though the last few years felt like that was the case - and there's a bunch more to recap.

Brazil really took up the role of going 0-3 this Major, ruining a lot of pickems in the process.

The Pickem Ruiners club (and paiN) sees us confirm that being in an echo chamber for a full year is not a lucrative method for winning.

If you played your cards right, you had these guys in the bottom row of your pickems. You know they'll be upset by an underdog at some point, but they'll make it through.

Now this one's full of surprises.

And what an insane performance that was. Not only did the Danes beat their local rivals Astralis and Heroic, but they also took down BIG - which aren't small names at all.

They've certainly cemented themselves as the most solid Danish team at this Major. And that not only means that their price tag will increase, but also that their org will be able to reinvest that money in to even more Danish talents!

Anything to get them out of our matchmaking queue.

Living on the edge

Set that alarm, boys and girls.

Well, it's a little bit late for that, but the sentiment was there. By the time you're reading this, the first game of the day is either just about to start, or if you have a real gamer sleeping pattern (or are American), the second game of the day is halfway done.

It's us, we have a real gamer sleeping pattern.

Heroic kick off the day by taking on Movistar Riders in a super hype game. Movistar have looked pretty up and down - beating Renegades and TYLOO but losing to Entropiq and VP; but they do tend to raise their game in the big clashes.

Heroic have been... beatable, too. They raced into a 2-0, but losing series' to CPH Flames and Entropiq (sound familiar, Danes?) has them needing to win a decider. This one looks like a simple one to call on paper, but don't count out the Riders.

Speaking of hype... ropz takes on BIG for a spot in the next stage. We say ropz instead of MOUZ because, well... without him they are not a real team. He was the one bright spot in an otherwise poor game from both sides, as MOUZ squeezed past Renegades.

It feels weird to call this a German derby - because of course, it isn't really - but it also feels weird to not call it that, given MOUZ' German heritage. There might not be proximity-related bad blood, but there's pride on the line.

BIG have, as always, been a middle of the pack team, but as something of a gatekeeper to the highest tier, it's up to MOUZ to prove they belong up there again. We... kinda doubt MOUZ will make it.

And then finally, Team Spirit vs Astralis - which we briefly mentioned earlier - to finish the day. This one is causing an internal rift in the team, with the writers backing Spirit and Harry on his own standing tall backing the Danes.

Spirit lost in heartbreaking fashion to VP after being 14-7 up on the deciding map, and now have one last chance against the reigning champions to make it.

While Astralis might have that champion's mentality and spirit and history and all that, Spirit have something more than that. They have the Vega Squadron energy.

Watch your B site, Astralis. Daddy's coming home and he's bringing a MAC-10.