Speaking of saving money, MOUZ might not need to spend any to improve their team. NiP might be making moves and fnatic's are paying off.

The last ever DreamHack Open

DreamHack Open is no more. Yesterday marked the final DreamHack Open before its death and rebirth as ESL Challengers, which is essentially taking its place - but with it go six years of memories.

So fitting, in that case, that both the first and the last wins came from fnatic - with KRiMZ being an integral piece of both rosters. Though it's fair to say, the roster this time around looked nothing like the last one.

There's something a little bit more... stiff upper lip about this one. Something a bit 'losing on penalties' about them.

Yeah, it was the English contingent of fnatic that has reinvigorated them, with smooya taking centre stage alongside Brollan. We hate to say it, we really do, but through gritted teeth we have to admit: smooya is really, really good.

fnatic put Spirit and ENCE to the sword, before running over MAD Lions in a double decker red bus and stuffing BIG in a red postbox, zipping 'em up in three. Good thing about winning every map is, you're never drawing a game and have to win on penalties.

MAD Lions won a place at the EPL Conference by winning a decider game, but that was merely a side dish for the main course of fnatic eating BIG alive.

England taking down Germany. You love to see it. Or at least, us English do. Nobody else does. 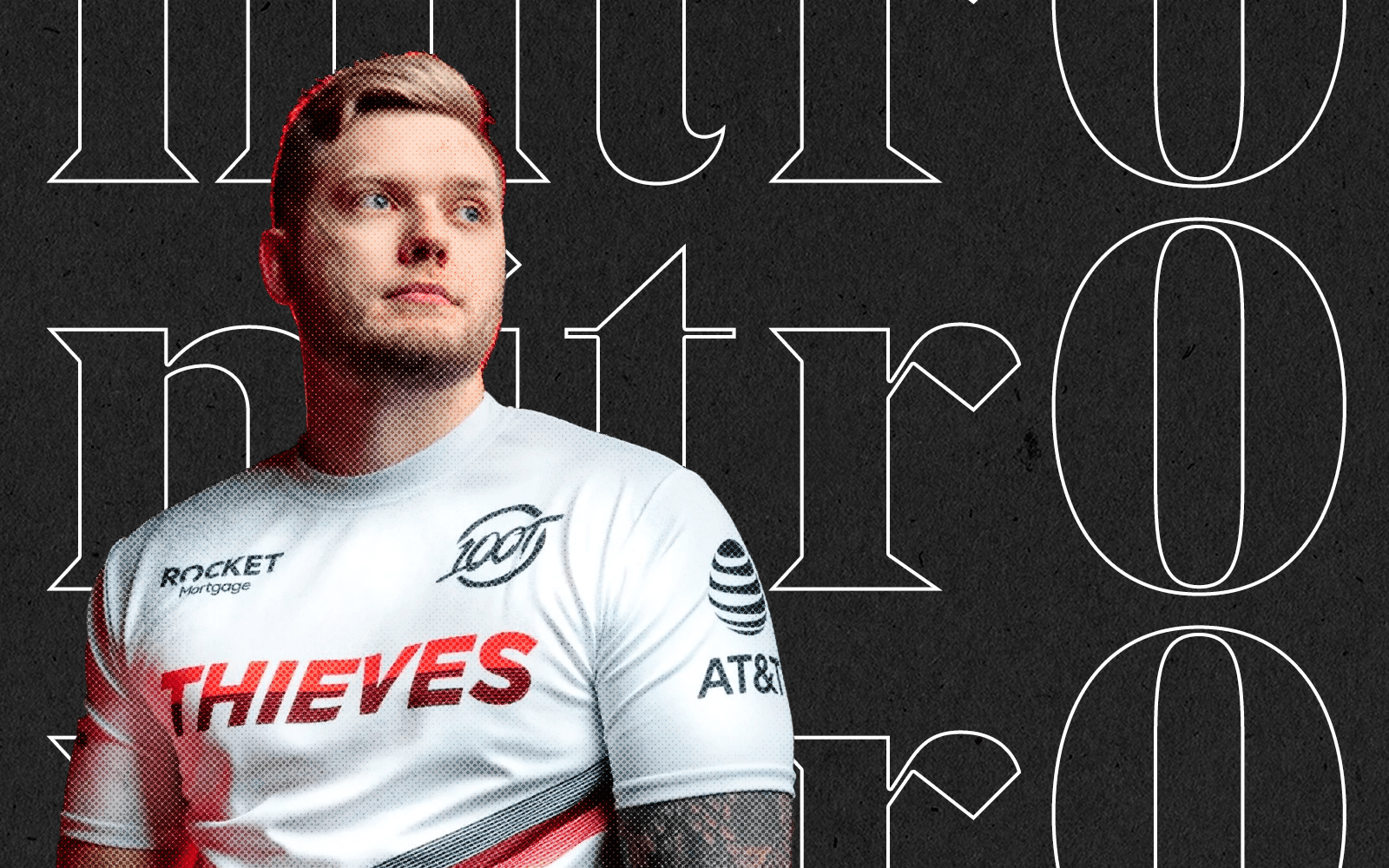 Good news, NACS fans. While the sands of time never fall up, sometimes you can mess with the structure of the hourglass and shake things up a little.

What we're saying is, nitr0 might be coming back from VALORANT.

With news of FalleN potentially reigniting an old flame, there's a space for an AWPing IGL to take his place; and nitr0 is just that. We've no idea if he's still good, but he's proven doubters wrong quite a few times before, so why not again?

It might be a move motivated by nostalgia, but god damn do we need that nostaligic hit right now. Pass the NApium.

That's probably what the MOUZ NXT guys told themselves before they started their final game against NAVI Junior. Seeing off the CIS team with m0nesy aka s1mple 2.0 in two maps, they grabbed their second trophy from WePlay with confidence.

Something which can only be a forecast for what's to come for the guys in NXT. Who knows, maybe the main team might be looking for a rifler or an AWPer soon?

We've already talked about how we feel about this type of tournament before - back in Season 1.

In short: we like it, a lot. Not only because we get to see the future of CS battle it out amongst themselves, but also because WePlay really pumps up the production value. Just look at this banger, how can you not like this? 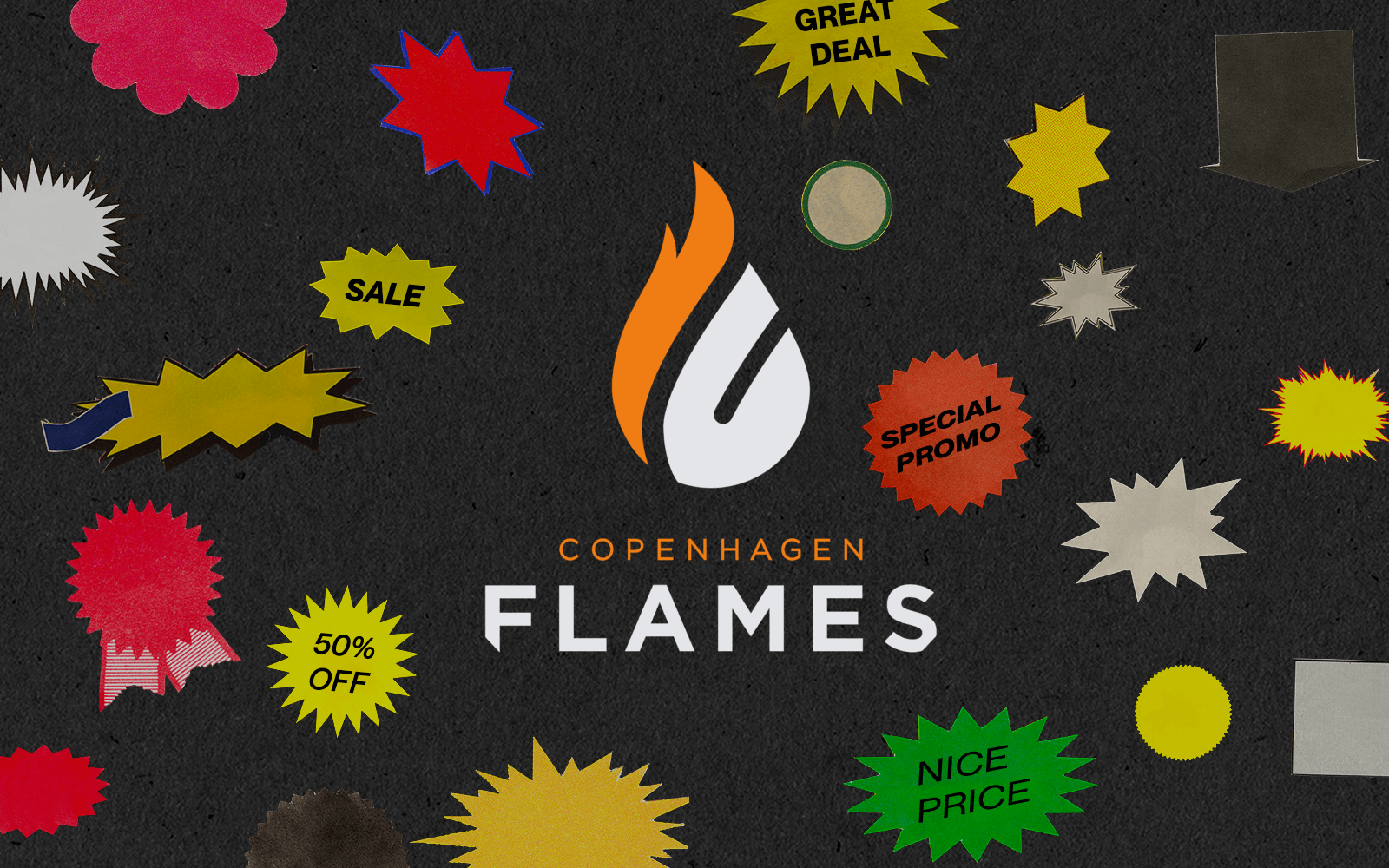 Let us make this clear from the beginning: Buying Copenhagen Flames could be a good idea. If you don't have a fireplace to burn them, that is.

You might already be up in arms, and that's completely fair, but hear us out, because we have four arguments why Copenhagen Flames are not worth their rumoured $750,000.

The first argument is that Copenhagen Flames is a new lineup. They have only played together since May, and have never had a real crisis.

On the contrary the team has never had a month where it hasn't improved its ranking, but what will happen when the honeymoon period inevitably ends?

This leads us to the second argument: Copenhagen Flames are inexperienced at the highest level. Their only veteran players are roeJ and HooXi, whom have never play in a Tier 1 team before.

With very little big-stage experience, there's every chance that the team will fold under the pressure of a big money move, which leads us to the third argument: The team wants to stick together, as a team.

Now why's that an issue you ask? Because you have a Danish core, which means if you want to swap out players, you'll need to replace them with Danes.

Even if you have the cash available, the best 10-15 Danish players are already contracted elsewhere, so where do you find improvements if the lineup doesn't work out? Just ask North how hard that is.

The fourth argument is perhaps the most damning: There simply is no way to recoup the investment.

Like, zero as in how many rounds coldzera usually gets twice a year:

Adding to that, there is no way you can do what Copenhagen Flames have been so good at: Flip the individual players' contracts for profit.

Like we stated earlier, the team wants to stay together, but more importantly - the two Danish teams who could pay for a player, are already stocked up. Astralis got their lineup ready for the next few years, Heroic have just performed the best ever with their current lineup, and to boot you got es3tag, MSL, Farlig, aizy and more floating around at affordable levels.

Which means to say, if you're looking for somewhere to burn your money, maybe relaunch North with MSL. At least we'd be fans of that.

That doesn't mean we don't want these guys to be signed; they're very good at what they do, are young and hard working guys. It's just... we're not sure it makes business sense.

[Narrator]: If you need a top 10 team in the world, Copenhagen Flames are the cheapest option you're even going to get, so if that's what you're after, ignore the above and open your wallet.

They are skilled players but that is not normally