We look at Pro League's newest members, why m0NESY might become the most expensive teenager we've ever seen and why Denmark doesn't get a Major.

The subtop fights it out

For a second we thought we were going to have to write about football, because come on ESL - that naming can't be a coincidence.

Just like the UEFA namesake however, the EPL Conference League sees the subtop fight it out for some cash. What's also up for grabs is three tickets to the main stage ESL Pro League Season 15.

The tournament sees winners from DreamHack's (rest in peace), national championships, and other tournaments hit the server. But who came out on top?

Extra Salt showed us the NA scene isn't quite done yet by not dropping a single series. Which is a big thing if you consider that they didn't get lucky draw wise. They had to face off against Sprout, Renegades, and MAD Lions. Not good, but not bad either.

Ticket number two went to Movistar Riders, who come off of their sticker funded break after the Major. They weren't slacking however, taking down RBG, Anonymo, and - more noteworthy - GODSENT.

Speaking of GODSENT, looks like they were sent by God to stomp on some sprouts. Photosynthesize that, Sprout. It wasn't really a stomping, but we just wanted to make that joke. Anyways, GODSENT grabbed that last ticket that was up for grabs.

So, to summarise: a bunch of teams came in - some more noteworthy than others, who of you can honestly say they heard of Renewal before - and only three came out on top. Extra Salt first, Movistar second, and GODSENT third.

Maybe Valve just got really tired of Astralis winning four of their events in a row, or maybe there's something we don't see.

What we do see however, is that this weekend's Blast Premier-event, showed that Copenhagen could host a Major soon.

The crowd is there, the passion is there, the infrastructure is there and the home teams are definitely there. A Major in Copenhagen would be hype.

We need to have a word with you Danes, if you do get a Major.

You obviously love CS:GO enough to turn up in your thousands, so why the hell do you leave right when you get to watch the best in the world battle it out?

For a Major in Copenhagen to be a success, the home soil fans will need to not let FalleN, s1mple or ZywOo turn Royal Arena into the biggest library in the world.

So here's our promise. If you do stay to cheer even when Astralis or Heroic are knocked out, we'll help you get a Major.

Oh and we wouldn't mind if Blast hosted it either. 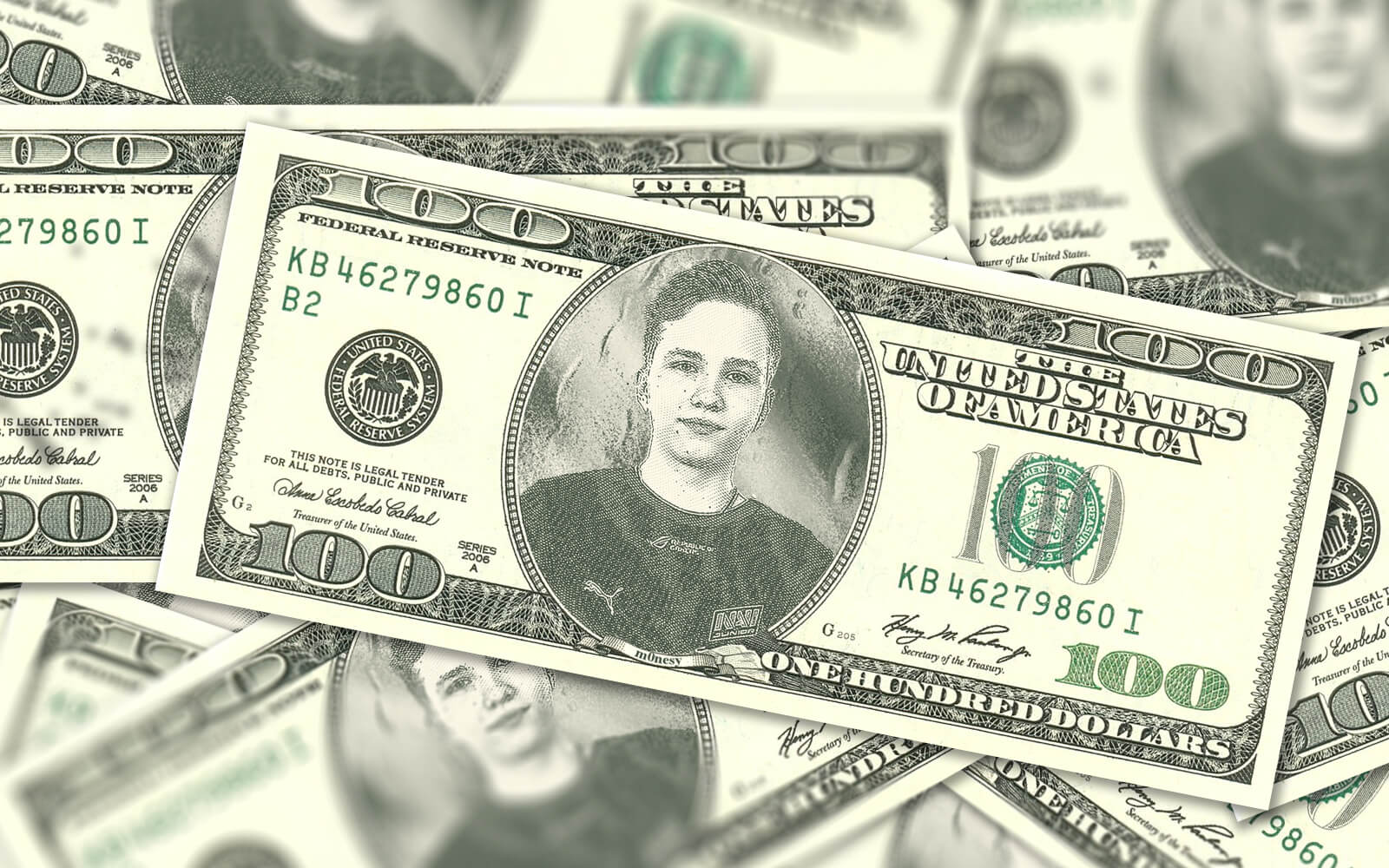 If you could go back in time, how much would you pay for a teenage s1mple?

Because... that's kind of what's going on here. Well, sort of. m0NESY is on the market, and he's the s1mple of the Academy League. If you don't believe us, check out these numbers.

He's almost definitely the best 16 year old around right now, and we're not just blowing smoke here. G2 clearly feel the same, and they're going all out to secure the s1mple of 2026.

Whatever number you just said, double it, and you're probably still short. Unless you cheated and saw this story before.

Rumour has it that G2 are buying him for $600,000, and another rumour suggests Liquid might be next in line to pay that.

For a guy who's not even old enough to buy the game officially (CSGO is 18+). A guy who was born in the same month as the 'Crazy Frog' song made it to number one. He's younger than the film 'The Incredibles'.

But he could just as easily be the new flamie, Kjaerbye, REZ - a player who shined so brightly at a young age but failed to fulfill that potential. It's a risk, and a high risk one, but the reward potential is MASSIVE. 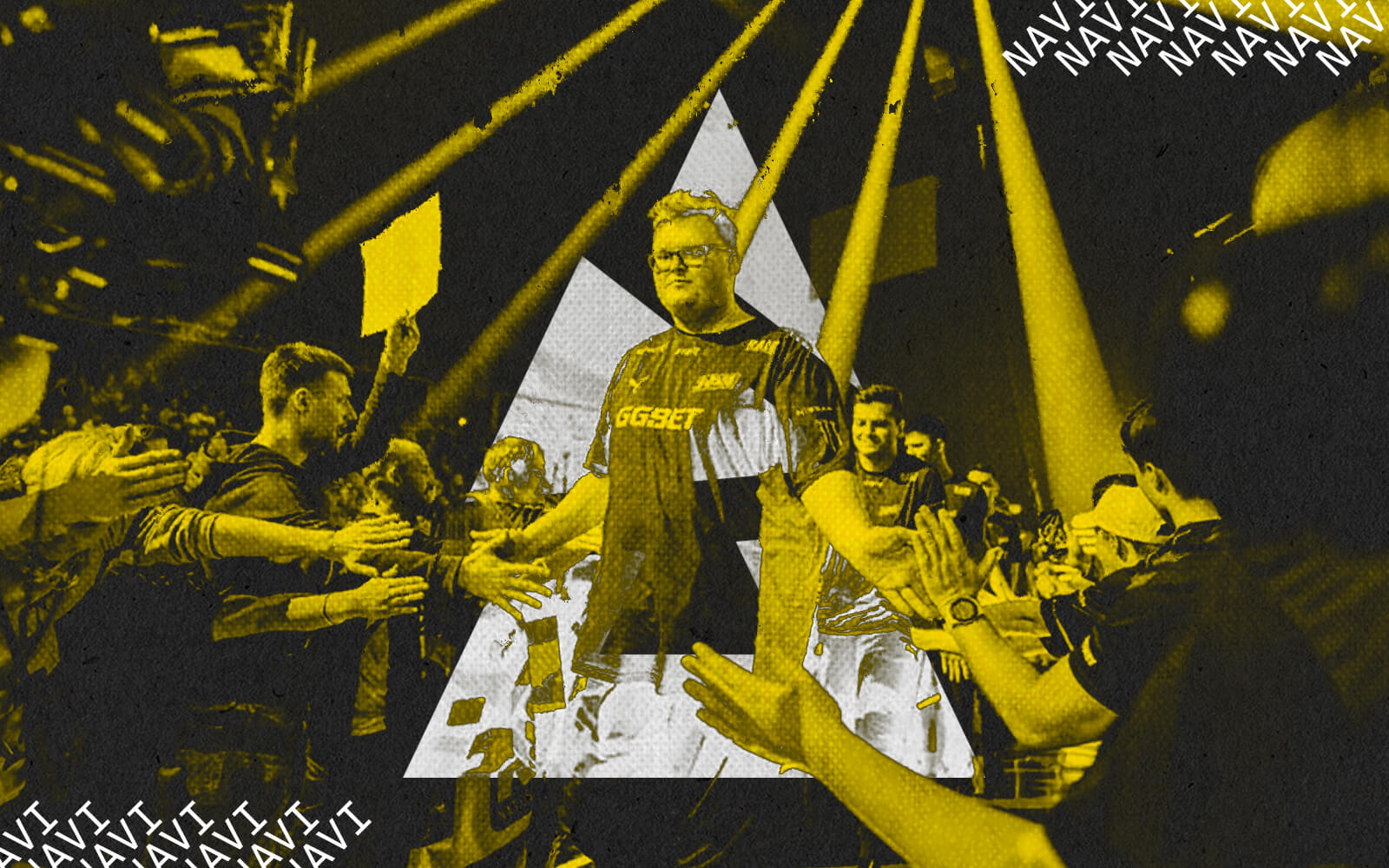 We wound s1mple up, annoyed electronic and enraged B1T. Was it worth it? Did we really need to win map two?

NaVi blitzed Vitality on Inferno and cut through them on Mirage to take the Grand Final, and really cement their spot at the top. Nobody, nobody comes close to toppling them right now. But - the Nuke streak is over.

While it would be easy to wax lyrical once more about s1mple, about NaVi, about the best team in the world, we'd like to give some credit to Vitality. Coming in to the tournament with a 'dead roster', nobody expected a thing.

In fact, the whole arena turned up to see the Nu-stralis run through a tired, old Vitality and take their rightful place as NaVi's prey. And it's fair to say, that crowd was doing everything they could to get Astralis back to the top, or near it.

But apEX led from the front, and with his pocket rocket ZywOo in tow, slashed and sliced at the exposed throat of Astralis and their home crowd, leaving their voiceboxes in tatters. The crowd was silent, and apEX was jubilant.

Vitality stole what many saw as Astralis' shot at the king, but put up a fight in the final.

Though they fell in map three, they did something which nobody at the Major could do; take a map off of NaVi - and it was Nuke, too. NaVi's Nuke streak is over, even if their tournament streak continues.

What now, for Vitality? Well, according to gla1ve, they do appear to be continuing with the great improvement; that is, the Danish invasion of France. This was merely a last dance for the Frenchmen, and they came closer than most would have done.

NaVi, on the other hand, have an obvious future. Keep. Winning. Trophies.

We're sure they can manage that. Who stops them, now?