G2 are going on a spending spree, Vitality looks very much alive and Blast Premier don't want any booing Danes in the crowd at their World Finals event. Or anyone else really. 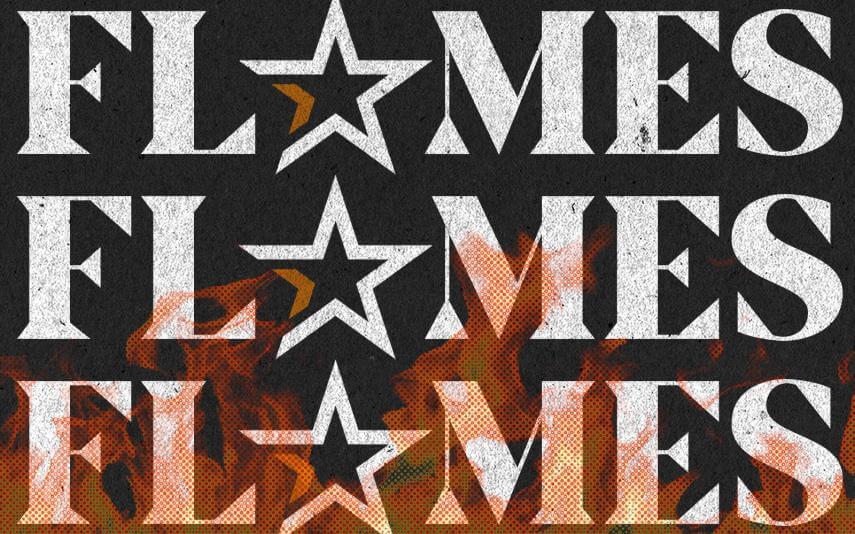 Remember a few weeks ago when we told you that signing Copenhagen Flames might not be the great idea that it appears to be on paper?

It seems Complexity don't quite agree, 'cause they're going all in on the fire.

This gives the Flames incredible resources that they most certainly would not have had at their previous org - Complexity's facilities are stunning, and would motivate pretty much any player to play better. Except, like, poizon.

They'll also be getting bank - but for Complexity, they're still probably paying well under what they're used to, and should likely get at least a similar performance. It's a huge move for the players, though, and the pressure must be crazy.

Is it deserved for the players? Yeah, they've been killing it. Are we super happy they get a chance to make some money and make a professional career out of Counter-Strike? Of course! Are we excited to see what the future holds? Absolutely.

Do we think it's a good idea for Complexity to drop so much money on the flavour of the month team with no social presence?

No comment. Our lawyer has instructed us not to answer that question.

Oh, you thought spending $600,000 on a teenager was enough money for one off-season?

Think again. Carlos has been busy with not signing players, apparently, and yet he's been working in the shadows to bring in Aleksib to lead his new team.

We give it six months before NiKo is IGLing.

Look, we've made it pretty clear what our thoughts on OG are for the last few months - perennial underwhelmers, the Tottenham Hotspur of Counter-Strike - but Aleksib's reputation somehow remains in tact, and he's going to move upwards once more.

Maybe this is the team that he finally needs to win everything - maybe he's just Pep Guardiola and once he has a superteam he's going to change the world; anything other than winning multiple events is failure with this team.

One team whose superteam vision isn't coming to fruition is Team Liquid - though holding on to NAF certainly makes their prospects a little brighter. With rumours of shox and VINI coming in, having some firepower around those two is absolutely necessary.

Thankfully, they're listening, and are moving in for oSee, to the surprise of absolutely nobody. He's quality, but we need to wait and see how he makes the step up to the highest level. Anything that potentially stops shox AWPing, we're on board with.

Elsewhere, Fiend have transfer-listed both bubble and dreamer (quite who is going to buy them is unclear) and Jackinho has officially departed fnatic (a similar story, though at least he is free).

The Danes are here

If you're watching IEM Winter and feeling like you're seeing Danes everywhere, it's not just you.

In fact there are Danes on 8 of the 16 teams in attendance, or well, there was until Snappi tested positive for Covid-19. Either way, the point stands, Danes have successfully infiltrated all layers of Counter-Strike.

A team that's rumoured to take on their own portion of Danes is Vitality, but the "dead lineup", has looked revitalized as of late, so maybe not?

The French silver medalists from Blast Premier were in the ropes against MOUZ, but managed to come back from 13-15, drag the match into overtime and win 19-16.

Shockingly enough the team was carried by ZywOo... apEX and shox, who got 64 kills between them. Vintage.

You can't keep class down however, so when NiP and Vitality faced off in the semifinal of Group A, ZywOo ran a masterclass on Inferno. 2.13 rating and 29 kills in just 22 rounds.

The teams were a bit closer on Mirage, but in the end Vitality took an easy 2-0 victory, which leaves everyone in a bit of a conundrum. They're too good to split up, but not good enough to beat NAVI. Rock, meet hard place.

Elsewhere we had tons of action, so here are some of the highlights:

So... if you're looking for a full list of results and the current group standings, make your way over to Liquipedia for the full overview.

Oh and ESL - 8 BO1s and 4 BO3s in one day on two streams is too much. We got heartburn just typing that sentence.

Tune in to this week's episode of Overtime on Inferno where your favorite hosts aizyesque and Logan Ramhap go deep on the biggest news in CS:GO. Unless, for some reason aizyesque was AFK and we dipped into our deep, deep pockets and pulled another rabbit out of the hat: Fuffy.

Back behind our screens

BLAST Premier, but there's no crowd 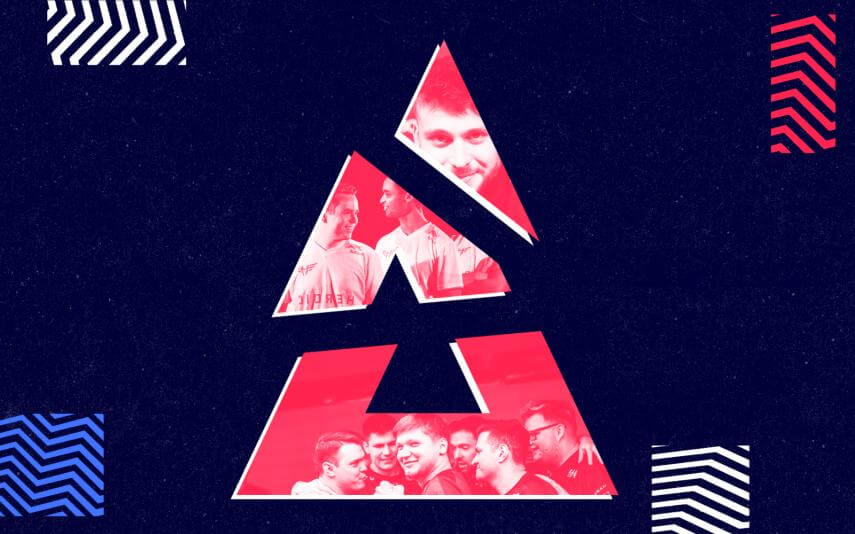 We were set to end the Counter-Strike year with an absolutely banging tournament featuring all your favourite teams. A shot, a frag, a 0.001 second defuse, and the crowd goes WIL- except they don't.

Due to the little round guy with protein spikes we mentioned earlier (He-who-must-not-be-named), BLAST have decided to hold their last event of the year in their state of the art studio, instead of an arena with a crowd.

And it makes sense, and we're fine with it, but man is it a bummer.

Someone's NAVI is going to win $500,000, and there's going to be no crowd to cheer for them, or boo them if they win against Astralis.

After all this time with lifeless online CS, we'd just started to get our taste for that peculiar feeling back, after the PGL Major and BLAST's very own Fall Final, had treated us to the full-on crowd experience.

After these amuse-bouches as anyone on Vitality would say, we were ready for the main course: Regular crowds at events again. But it seems we'll just have to wait just that little bit longer.