We've gone IEM Winter crazy, and that's nothing to do with the lack of other news, promise. fnatic, Gambit, GODSENT and NiP are under the microscope.

The longest match ever (citation needed)

We really wanted to make a joke about fnatic being like Edward V - the king of England who lasted just 78 days on the throne, and comparing that to UKCS' reign over the rest of Europe.

Because - spoiler alert - they lost to Gambit, and are out of IEM Winter.

But by god, it was not a short reign, largely as the game against Gambit was more akin to the Hundred Years War than the reign of poor Eddy the Fifth.

However, much like another team we'll mention in a minute, Gambit forged their reputation in the fires of overtime, map threes and round 30s; fnatic are still new to this, and you can't practice performing as a team with that pressure without... just playing those games so many times.

IEM Winter was a good showing for fnatic, but Gambit finally put the brakes on the UKCS train. They hadn't lost a series until Gambit beat them in game that ended at almost 2AM, with an overtime on map one and a double overtime on map two.

Gambit washed fnatic out on map three and sent fnatic back out of the EU, but fnatic can be happy with their performance going into 2022.

Alas, that was all for nought for Gambit. They slipped and fell - ironically enough, given the previous passages - in overtime of map three against Vitality. Take a guess who topfragged for Vitality.

They'll take on VP - more on them later - with G2 and NiP making up the other semi-final. G2 have continued their Major form into IEM Winter, and make up half of the dead French rosters in the top 4.

Does TACO still have it?

TACO still has it

Since the Luminosity/SK core shot straight into the top echelon of CS:GO, Brazil has been as synonymous with the game as Sweden or Denmark.

And much like the latter it seems that there is talent in abundance, but only one way to perfectly fit it together. No fnx, no Major, as they say.

MIBR fizzled out, FURIA's aggressed their way to an untimely ranking-demise and O PLANO looks more clueless than all of North's lineups. Put together.

In short, Brazilian CS:GO is not what it used to be.,

So while the rumour-mill is churning out a steady stream of "FalleN + coldzera"-stories, we weren't quite expecting TACO's GODSENT-lineup to deliver a quarter-final run at IEM Winter.

But they did, and along the way they dumped both BIG and Heroic in lower bracket. The Brazilians did come up short against VP and NiP in consecutive matches, but not without forcing the Swedes to a 3-mapper.

The GODSENT boys have played together for a year, and it shows. They have not come a great team, but they are damn hard to beat. And in this day and age, that'll take you a long way.

NiP on the other hand, is a bit of a mystery. They either seem to win flawlessly or struggle mightily. Whether it's working another Dane into a Swedish speaking lineup, or something more profoundly flawed, we can't tell, but it's definitely worrisome.

For now they have entered big boy-territory, and are certain of a Top 4-finish, after winning 2-1 against GODSENT.

How much further it goes for the Ninjas rest on dev1ce's shoulders, as he takes on G2 and kennyS, who is back for one last dance. We dare say NiKo will be the Jordan to Kenny's Pippen.

The quiet excellence of VP 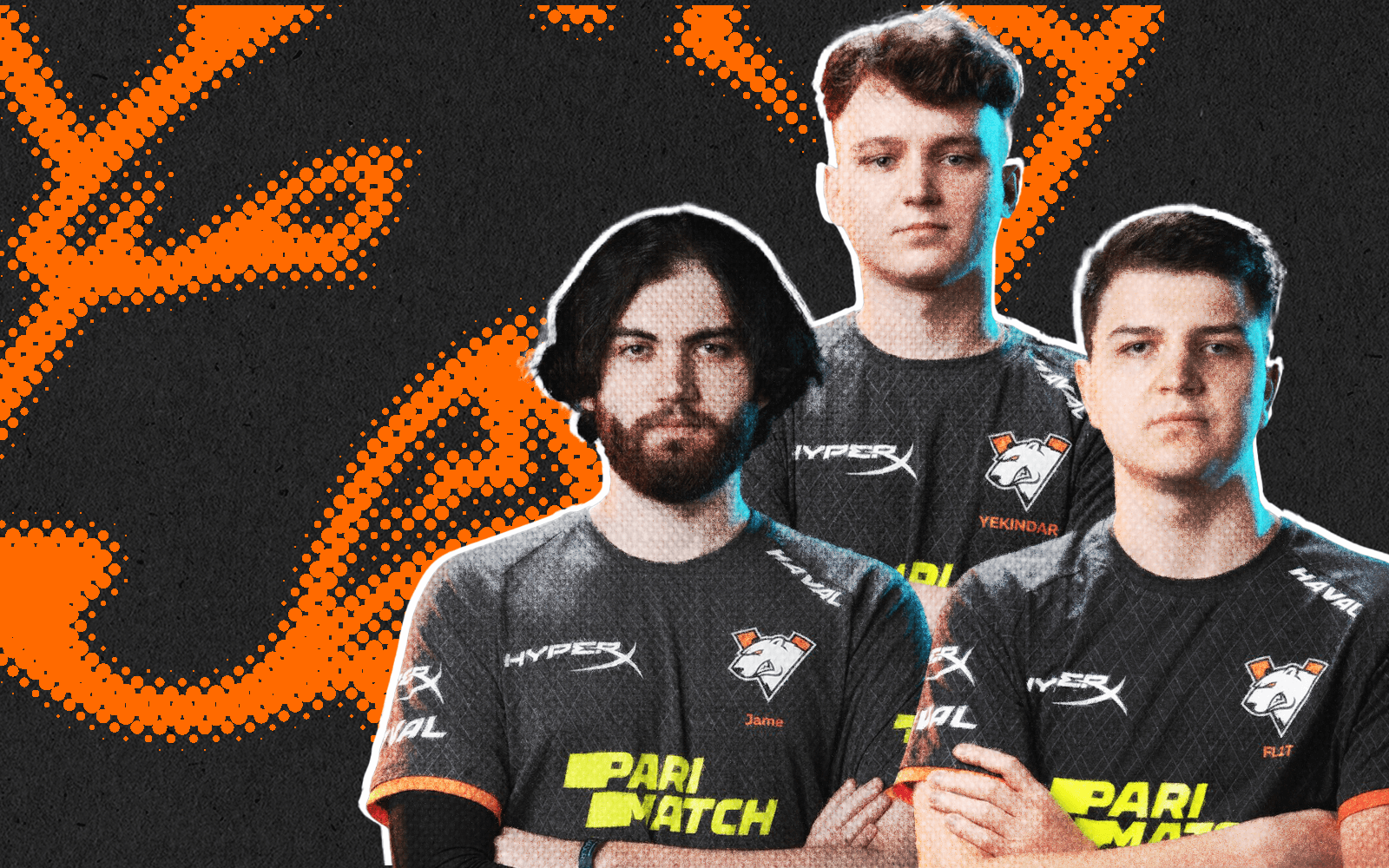 It's very easy to ignore and forget about Virtus.pro, and we're not saying it's just because you fall asleep during their games.

Though, that is a non-negligible part of it.

They're a team who have often been the bridesmaid, but rarely the bride; never the best in their region, and never more than a top 5 team, but always... there. And yet, that's kind of what makes them so good.

In a volatile environment, where even the best teams' form fluctuates wildly from event to event (looking at you, G2, Vitality, Astrali- you get the picture), VP are a constant. They've finished top 6 at every IEM event this year, which is genuinely impressive.

They do this while having a very distinctive style unlike that of pretty much anyone else. When you're watching a VP game, it's a completely different experience to watching any other team.

'The yin/yang of Jame and YEKINDAR' being the most positive way we can put what it's like watching a Jesus lookalike bumble his way into saving the best gun on the game after his teammate selflessly gives his life to trying to win the round.

However, the shackles are finally off; the signing of FL1T has turned the sharp-but-predictable flip knife into a wildly unpredictable multi-threat. Like a Swiss army knife. They've cooked everyone at IEM Winter, and FL1T has not only looked like an elite rifler, he HASN'T stopped Jame being good.

Turns out you don't need an anchor to set sail. Sorry, SANJI fans.

This new VP is an unpredictable, dangerous, super-skilled snowball held back by the dam of their own insistence on going to 30+ rounds EVERY GAME. But, they've beaten Gambit, GODSENT and ENCE without dropping a map, so clearly it works for 'em.

They'll pull out an AWP and then hit you round the face with it. How's that for unpredictability?