There's news on m0NESY, ropz, nitr0 and Brehze; while a dead team fought a stand-in in the IEM Winter grand final. 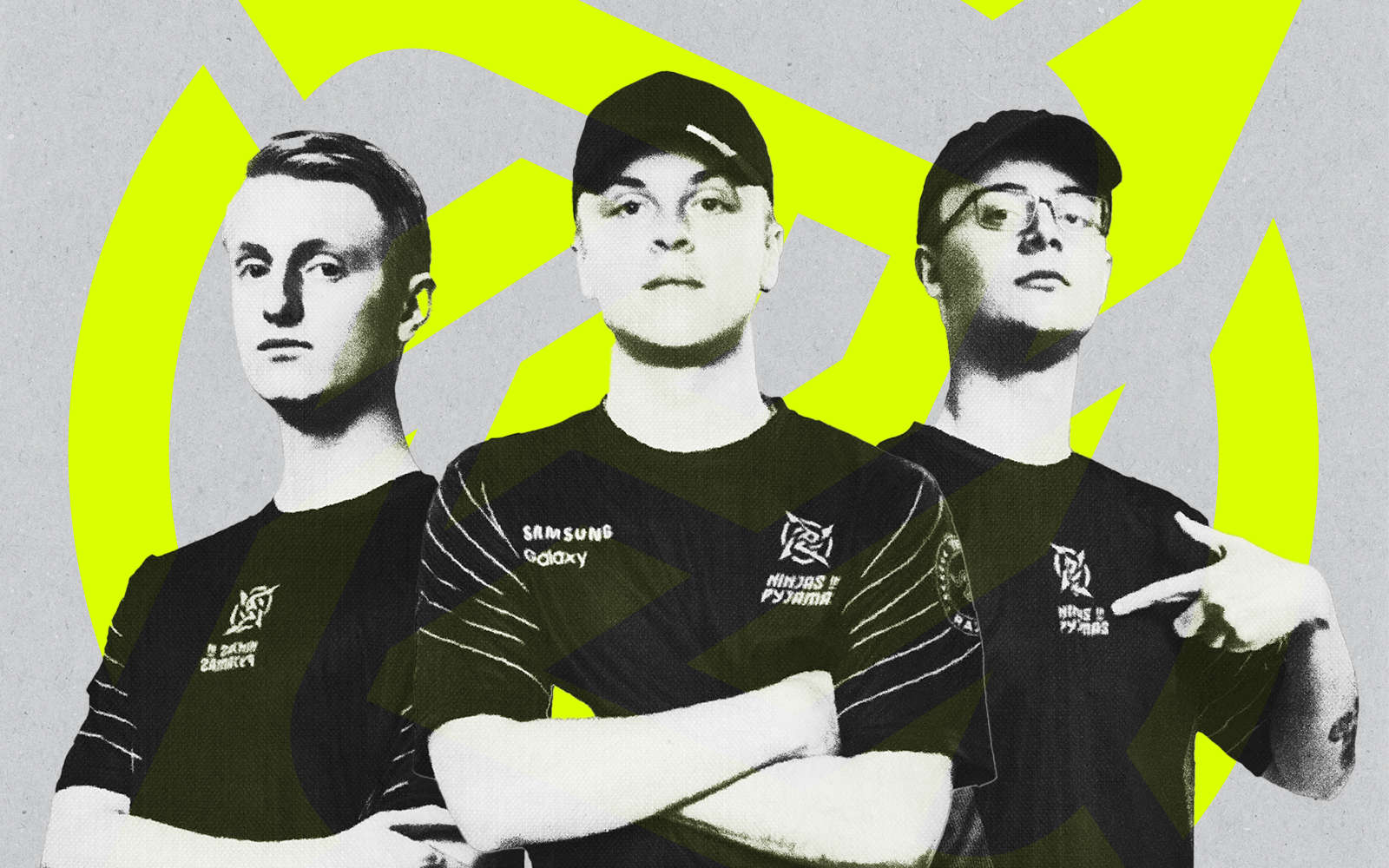 We spent six months taking the mickey out of NiP for playing their academy players alongside their $1m signing.

Turns out we were right to, but not quite in the way we thought; the trick was to play them INSTEAD of their $1m signing.

phzy, whose name is unjustly not pronounced 'fizzy', stepped in for the sick dev1ce for his first game for NiP in the semi-final of IEM Winter. And as you probably gathered from the name of the newsletter, and this article... it went pretty well.

G2's 'losing to stand-ins' curse continued as fizzy - sorry, phzy - came up big as NiP pulled off a comeback on Nuke to win it in OT. Whatever the opposite of coming up big is what NiKo did during that comeback.

Though they lost Dust 2, phzy still stepped it up; and in the final map, NiP obviously came out on top. It wasn't necessarily pretty, but it was certainly gritty - and phzy slotted in quite neatly.

phzy is the third off the NiP talent conveyor belt, and while results have been mixed for them, generally they seem to be producing pretty solid players; which is a great sign, given how difficult it had been to source new Swedish players.

For the love of god, how long have Relaxa and FREDDyFROG been on the third or fourth best Swedish team?

To make the grand final with a young kid making his debut really validates NiP's belief in their system - both in the server, and their system for helping players mature out of it, too.

What it doesn't do, though, is validate spending $1m on dev1ce. You'd have been better off picking up your own academy players! 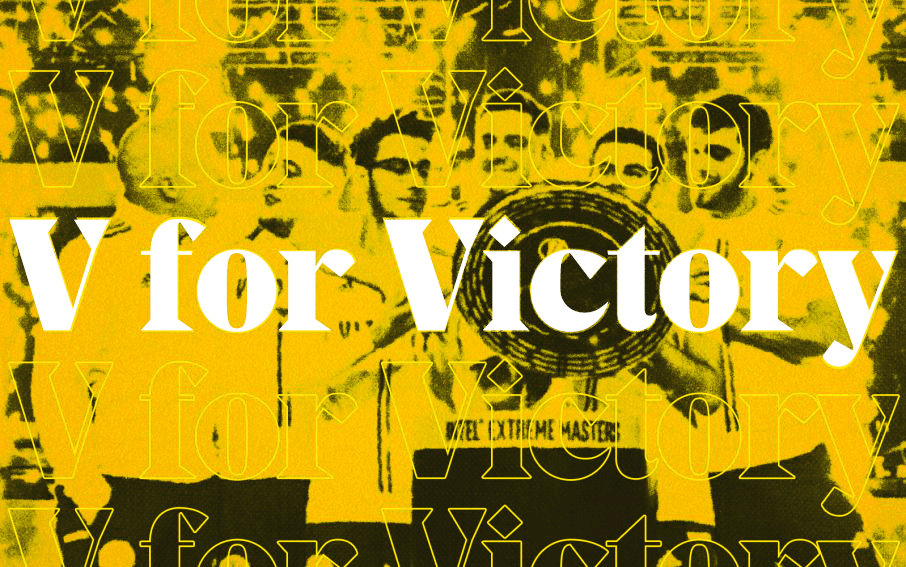 Maybe there's a reason NiP paid $1m for dev1ce. Maybe the reason is that in a Grand Final against one of the best players to ever play the game, you need a superstar to match him?

At least that's how it feels after watching Vitality absolutely bully NiP in three straight maps to win IEM Winter, $100,000 and their first title of 2021.

We're not even going to draw it out to keep you in, NiP were never even close.

Led by a revitalized shoxiejesus and ZywOo with +52 kills combined for the Grand Final, Vitality was never really in the ropes at any point.

In fact their 2nd halves were absolutely dominant:

It wasn't like phzy got smashed in the AWP duel against ZywOo (which ended 2-5), it was that he just didn't really AWP. When your primary sniper gets 11 frags with the big green in three maps, you know it's been a tough game.

The teams now get a breather, and then potentially go head to head again on Thursday at Blast Premier World Final 2021. We hope that the million-dollar man is back for that one.

The biggest question is: Can a new rendition of this Vitality team actually do better than this?

Let's finish with a Blast

Aww, that was almost poetic, right?

Blast Premier World Final 2021 is going to be the last event of the year in CS:GO. $1,000,000 on the line. The 5 best teams in the world, albeit with a little change, and a potential s1mple vs ZywOo Grand Final.

Call it an early christmas gift.

There's 14 BO3 matches left, and we got some bangers to kick off the tournament - because dead teams or no, there are only banger teams attending.

On Tuesday we'll have NAVI and Liquid squaring off early, before Gambit and Heroic go into the ring for the late game.

Wednesday G2 and NiP face off, in what we hope is going to be a return for dev1ce, while it sounds like nexa's visa-woes will continue. And to finish off the inaugural games, Vitality takes on the new Astralis lineup.

The whole thing ends on Sunday and will crown the last victor of 2021. Strap in for the show.