We tell you what the NA in NAVI stands for, why FURIA were picked ahead of Gambit for Pro League and what happened to nawwk.

For those of you who weren't blessed with the fascinating Latin class of Ms Boring - so boring we forgot her name - in High School, that means "Born to not always win".

We can see you've all fallen asleep already.

No worries however, because all you have to do is watch the Liquid vs NAVI game and you'll be awake before you can say "lorem ipsum".

s1mple's former team - although not much is left of it - saw themselves take the Major Champions to all three maps, which we all thought was impossible after their Stockholm performance.

Overpass was Liquid's pick, and they took it with a decent margin over the CIS super team. Then came NAVI's pick, Dust II, where they showed us who's boss by taking down Liquid convincingly. But, the win was not without caveats.

As the decider map was loaded up, the last 50 rounds had proven tough for s1mple. Hovering around the middle of the performance table, it became clear ZywOo's biggest competitor was not up to his usual antics. Can you smell the foreshadowing?

The loading screen fades and we find ourselves on the sun-baked streets of Inferno, aizyesque's most hated map. The Russo-Ukrainian mix try their best, with s1mple even getting a desperate 4k to keep his team alive, but it's not enough.

None on the team manage to get ratings above 0.95, and Liquid find themselves standing victorious over those "born to win".

We don't blame them though, after a Major win we'd want an early holiday too.

Is NiKo the best player in the world? 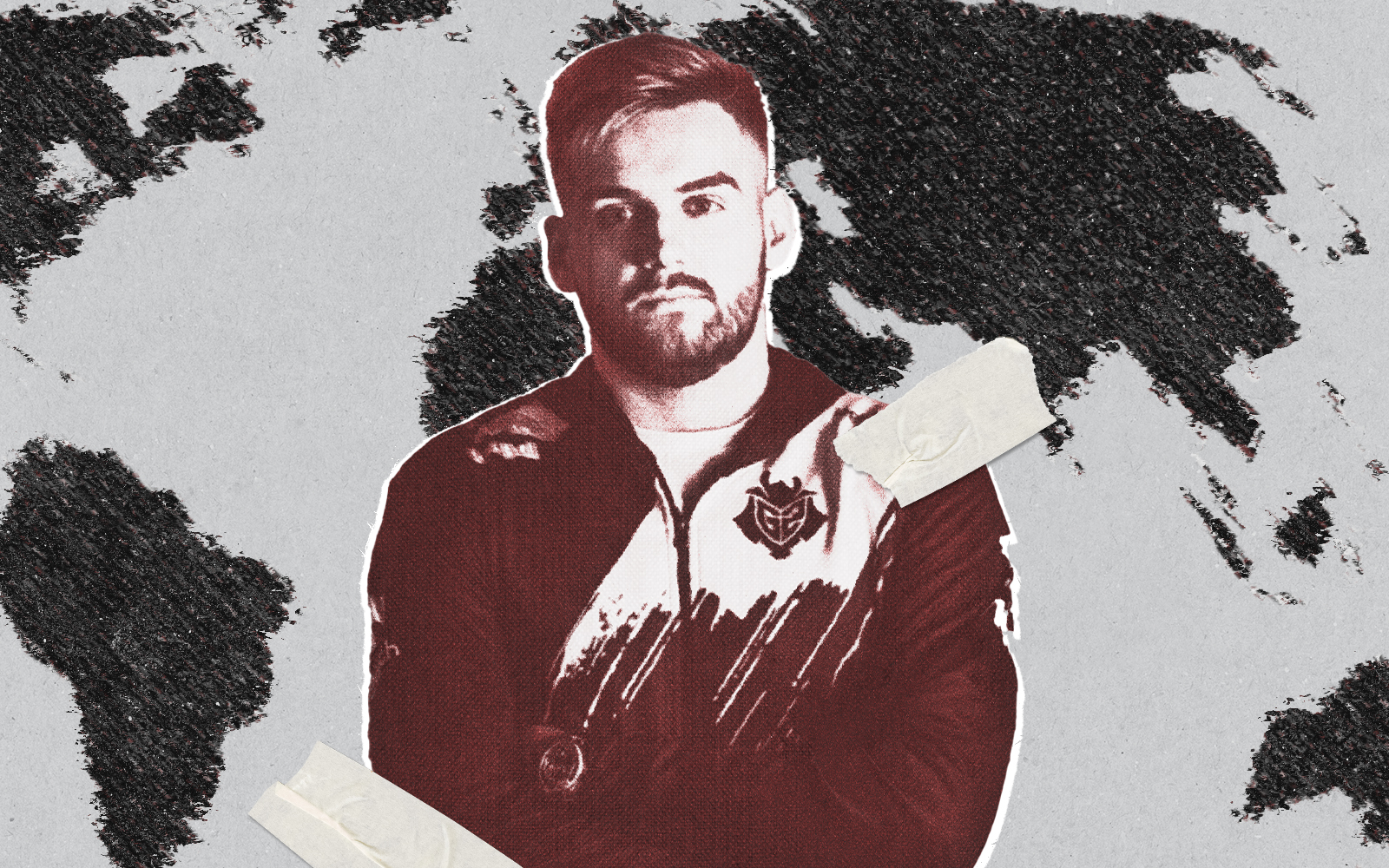 According to nexa, he is, and it's getting very, very difficult to find arguments against him at least being the best rifler in the world.

He essentially gave NiP the full force of the Balkans all by himself, collecting 82 skulls to add his already impressive stretch of bodies. To put that into perspective, the second highest fragger in the server was es3tag with 63.

Over a quarter of those kills were entry frags, too. He's untouchable right now, and we NEED to see a replay of him vs s1mple. Like, right now. Preferably in front of a crowd, but that's seeming less and less likely.

Well... it's only NiP. He'd have to do something similar to Vitality for us t-

Alright, admit it. You thought we were going to say he smashed them on his own, too. But you can't be beating teams like that on your own; that's one of the best dead rosters we've ever seen.

If anything, it outlined how reliant on NiKo G2 are. Even with his team losing 32-23 over two maps, he picked up a positive K/D, and didn't even need to AWP like that ZywOo kid.

It's alright, NiKo. Reinforcements are on their way in the form of m0NESY and maybe ropz or some other ridiculously expensive and illustrious video gamer. Just hold out, we'll get you a team one of these days.

Weird how NiKo's teammates always seem to get worse once they're on a tea- no no, don't think about it. Not today.

Oh, and it also set up G2 vs NaVi in the lower bracket, which is just - and pardon our French, here - flippin' brilliant. We get that match-up we wanted.

The roster machine whirs, but does not go

A peek behind the curtain

Why FURIA, BIG and Heroic joined the EPL

When ESL and 13 founding teams in the ESL Pro League announced the "Louvre Agreement" almost two years ago, it was seen by many fans as a way to franchise the CS:GO landscape.

Time has proved them wrong, and today the ESL Pro League allow more teams than ever before the chance to play against the world's best.

In the beginning of 2021, when 100 Thieves pulled out of CS:GO and pivoted their FPS-investment to Valorant, EPL Commissioner, Alexander Inglot, started a new application process to add one or more teams to the agreement.

With the inclusion of BIG, FURIA and Heroic earlier in the year, that process finished and the Louvre Agreement now has 15 participants. Recently Inglot and Heroic's CEO, Joachim Haraldsen, sat down with HLTV.org to discuss the process.

The interview gives a rare glimpse into the inner workings of CS:GO business, and the deciding factors in entering elite-level esports franchises.

We've gathered the most interesting tidbits below, 'cause ain't nobody got time to read a HLTV article:

The whole interview is very interesting (but also long), and touches on, among other things, on why the HUNDEN drama didn't influence ESL's decision about Heroic. In case you want another dose of that.