Astralis are still unconvincing, DBL Poney are heating up and HLTV’s top 20 is coming to a close - who might the winner be? 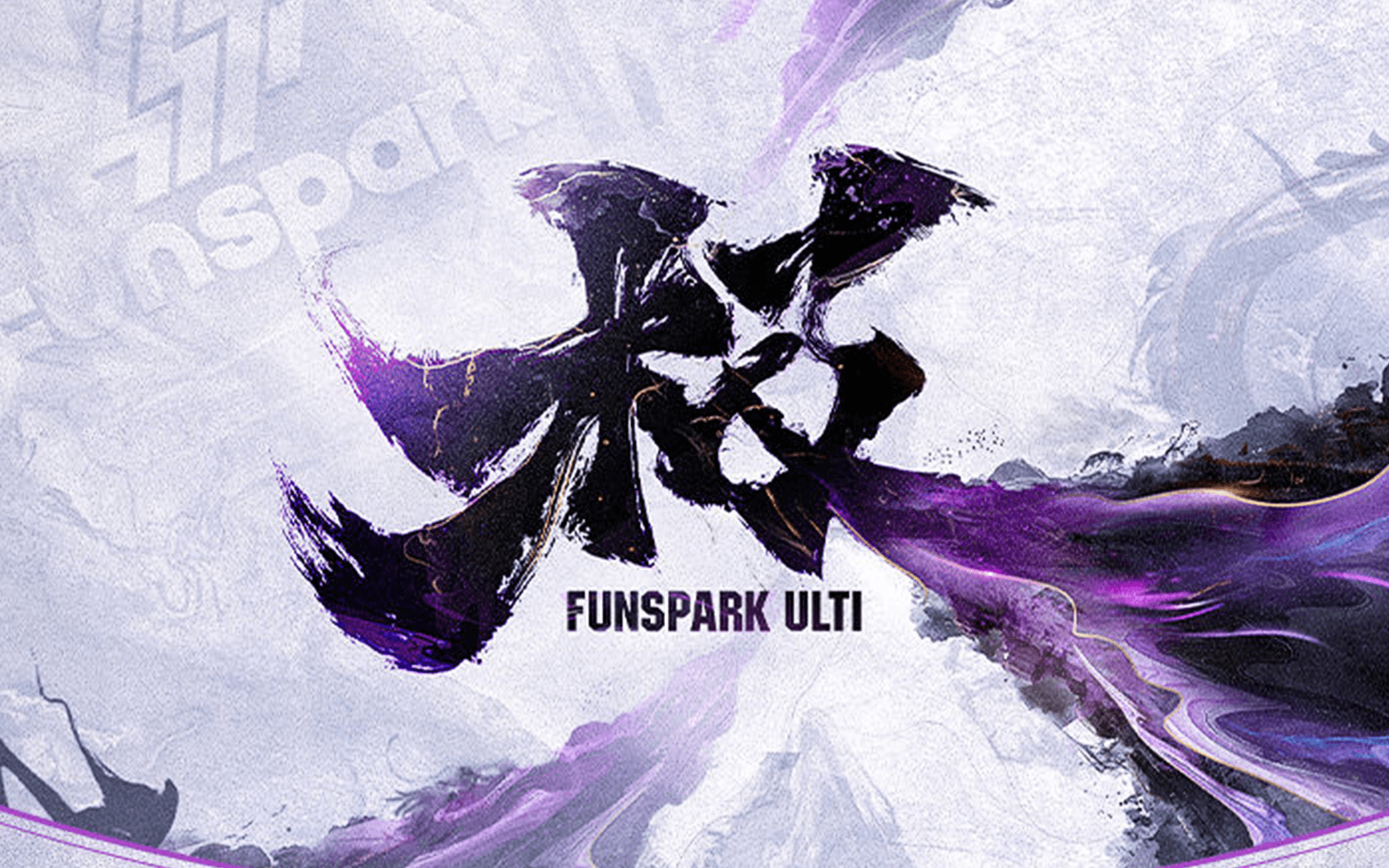 Imagine ending a series with one of the best performances of your career and losing. That happened to BlameF this week when he and Astralis took on the mostly-Russian lineup of K23.

He ended the series with a 1.48 rating and a +39 k/d ratio, a truly awe-inspiring performance by every metric, and he lost.

K23 won 2-1 on the back of xsepower, who boasted the only positive k/d and rating on his team by the end of the series, a monumental upset for the CIS lineup currently ranked 22nd in the world. A back-and-forth Mirage that went to two overtimes and an overpass that went to one gave us the first big upset of the year.

xsepower did have highlights throughout the series, including an ace on Mirage in a one-vs-three, and an overtime play on the same map, in which he got three no scopes in a single round using his AWP like a shotgun by connector.

Astralis isn’t out yet, they beat Fnatic yesterday, in order to stay in the tournament and eliminate the UK and Swedish roster. Another team that got eliminated was Complexity, who lost badly with their new lineup to both ECSTATIC and Gambit.

Both of those teams relied heavily on a single player for their wins; ECSTATIC’s FASHR had a +31 k/d and 1.68 rating in their match while Gambit’s Sh1ro ended their matchup with a +38 k/d.

Gambit is still the favorite going into Friday when they’ll face off against Entropiq in the upper bracket. K23, meanwhile, will face off against BIG who claimed a win in their first-round matchup against Fnatic. In the other Friday matchup, also an upper-bracket contest, Entropiq will play against Gambit.

Phew, that was a lot. If you skimmed the above, here’s the real TLDR:

Was NiKo better than sh1ro?

It’s not all over yet, but it will be this weekend. We can finally find out who the best player of 2021 was!

We thought we could tell that with our eyes, but we’ve realised we actually have to wait for a Danish website to tell us.

If you’ve been living under a rock, it’s s1mple, by the way.

So what was far more interesting was where the Gambit players fit in. sh1ro was confirmed as 4th, with Ax1le 5th. There were some very angry Russians, and maybe they sort of had a point.

We don’t love sh1ro - the way he refuses to take risks infuriates us - but he picked up a whole bunch of trophies, and more importantly, HLTV MVPs.

NiKo was incredible, especially when we got back to LAN - but the whole year wasn’t on LAN. So uh, maybe he wasn’t better than sh1ro this year?

What the hell do we know, our last top 20 had facecrack in it. Maybe we’re just wildly off here, but we can’t help but feel sh1ro can feel a little hard done by.

Not as hard done by as s1mple will feel when he doesn’t win #1, mind you. 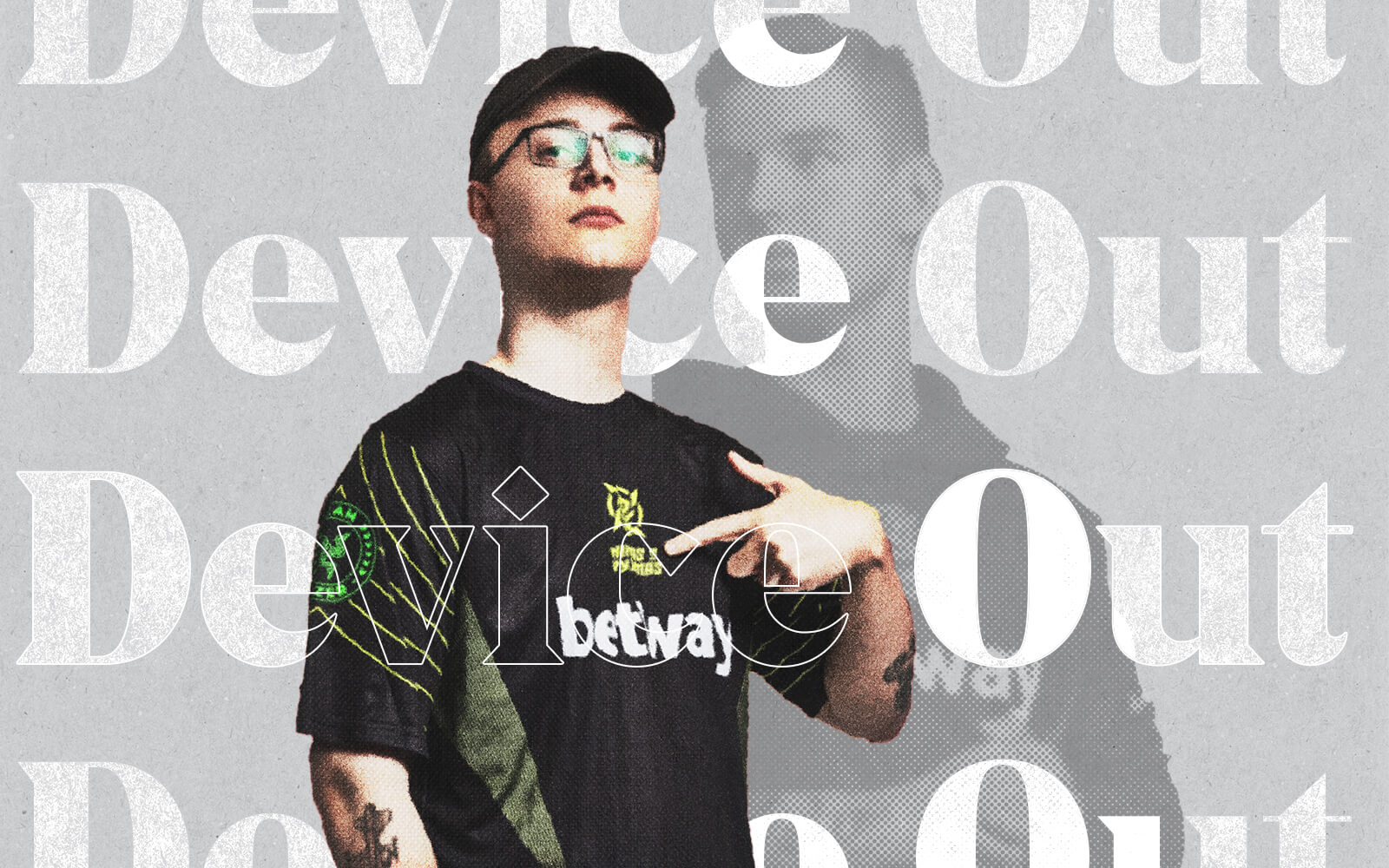 Who would you say is the one player that NiP can’t afford to lose right now?

If you said ‘the guy they spent $1m on’, then we personally find it quite strange that you answer written questions out loud. But, you would be correct.

They don’t have much choice in the matter, however, as device is taking a health break and might be away for a few months, if reports are to be believed.

He has mentioned in the past his issues with IBS and acid reflux that are likely what has flared up again - especially as it’s amplified by stress. In his stead, it seems phzy will be stepping in to the main team.

Which does mean there’s an open spot on the academy team; which appears to be filled by Jackinho. The guy had a torrid time on fnatic, but he seems like a driven and likeable guy, so we’re happy to see him have another shot at the dream.

This is a real problem for NiP. They spent a lot of money on one player, and that one player who was supposed to elevate them has not only taken longer to do so than they expected (if we’re being generous), but also now misses a whole lot of time.

NIP are going into BLAST without their one million dollar man, and probably into a few more tournaments - which hurts their chances at winning any of them.

Stop laughing, they really were going to win this one.

MSL talking about CS? Count us in