We’ve got news on one of the biggest tournaments of the year, we tell you why Endpoint have CSGO’s Billy Beane and why PGL are making oopsies. 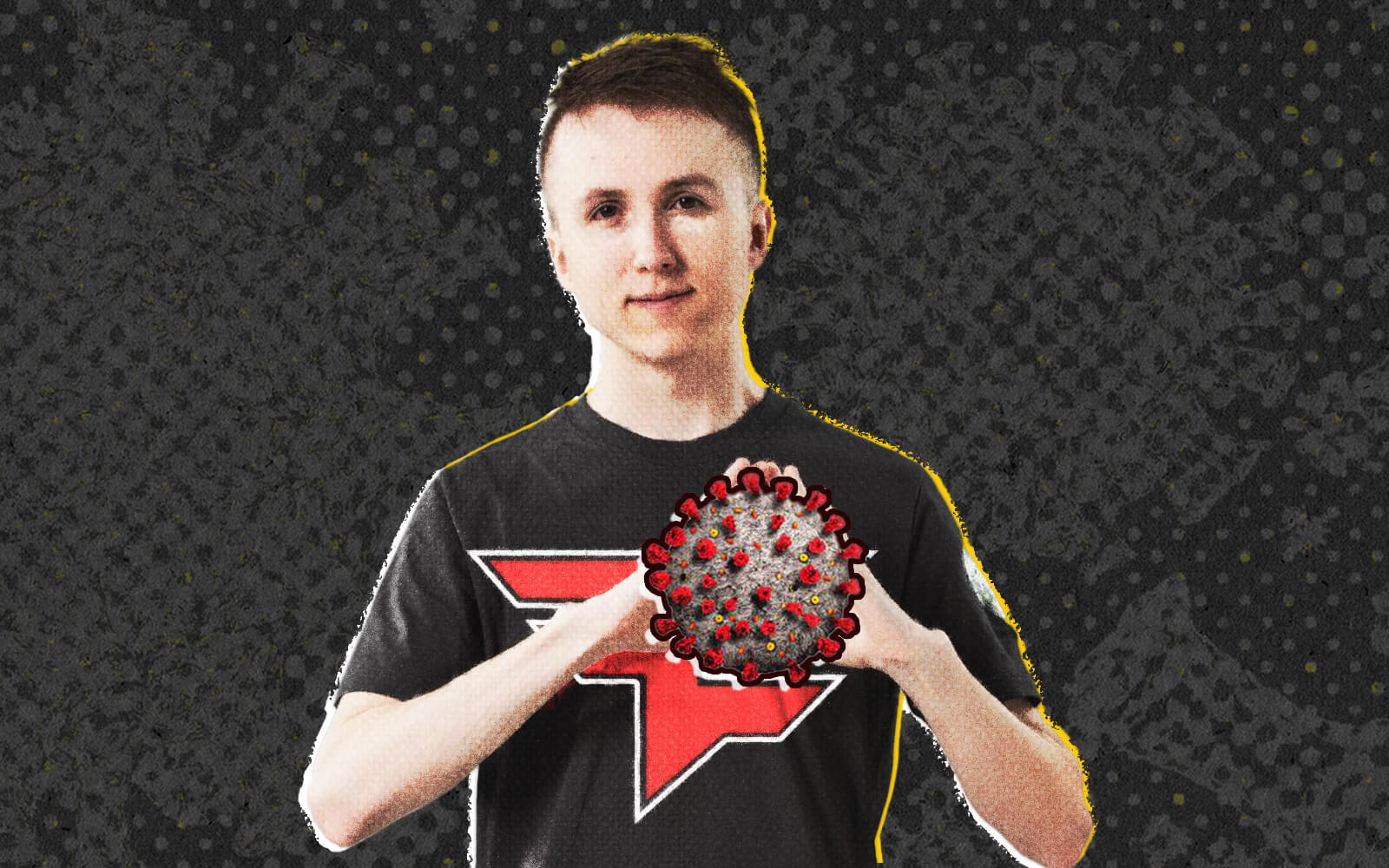 On Wednesday, less than a week before the beginning of the the biggest tournament of the year so far, FaZe’s newest acquisition ropz announced via Twitter that he has Covid and is symptomatic.

He additionally noted on Twitter that he had “started my quarantine to keep everyone safe” and noted that the first day he would be able to play would be the 19th, four days after the event begins. Well, at least there’s one former MOUZ player who cares about keeping other people safe.

Many fans initially expected olofmeister, who is still listed on FaZe’s HLTV roster as a sub, to be their fifth while ropz is sick but he confirmed early on Thursday that that was not the case.

As confirmed by FaZe later in the day, they’ll be bringing in Australian player jks, who is currently a benched player for Complexity and who has not played a pro match since last October.

It would be hard to argue that jks isn’t a big downgrade over ropz, who recently was FaZe’s top performer in the BLAST Premier Spring Groups, where he had a 1.28 rating.

The bigger question is if ropz is the only player to face this issue or if he is simply the first.  With Covid still running rampant in much of the world, Katowice could prove to be an example of what might happen at the Major in just a few months.

Meanwhile, FaZe will  have to see if they can even make it to the point when ropz could return without him, but if they do, they’re probably still one of the favorites to win the whole thing.

Is the PGL Sound guy in charge of scheduling?

The scheduling conflicts have been resolved. You probably didn’t even realize it, but PGL somehow managed to schedule the RMRs to conflict with a bunch of other events despite scheduling them after.

No worries, that faux pas has been resolved and will begin in two weeks, with the second EU and the Americas RMRs beginning in March. It’s all good, no problems any more.

Unless, of course, you want to enter the Americas RMR and Fragadelphia, in which case... good luck. Somehow PGL managed to schedule a conflict there as well. Does nobody there know how to navigate to the Events tab on HLTV?

QBF, Copenhagen Flames, Vega Squadron; these teams were unheard of, unfancied and unlikely to ever make it, and yet they didn’t give up. This conflict might cause some teams to have to make that choice, and that doesn’t sit well with us.

Still, on the positive side, they’ve looked to fix it before and probably will again - and it’s more Counter-Strike to add to the mountain of CS to watch over the next few months.

With everything occurring at BLAST and IEM Katowice starting next week (!), you’d be forgiven for not noticing all the chaos bubbling under the surface of tier one, at the Pinnacle Winter Series 2 Regionals.

Chaos like Unique messing up a four man boost at 18-17 down and losing 45 seconds of a must-win round, or vsm killing his own teammate to ruin a great position.

Still, in the eye of the storm, there is some genius. try, 00Nation’s new sniping recruit, has been destroying the competition. A 1.32 rating and a +71 K/D leave the Argentinian at the top of the charts, and make this team just as exciting as we’d hoped.

Second and third place in the ratings give us some interesting stories; BOROS of Endpoint is the next off of Endpoint’s conveyor belt of talent, after mezii and flameZ. He was on nobody’s radar until Endpoint, but just like his predecessors, is smashing the tier 2 scene.

Someone at Endpoint has the secret sauce - whether they have some B1ad3-esque genius scout or they’ve cracked some sort of statistical edge over everyone else.

The final member of the top three is a familiar name - chopper, of Team Spirit. His numbers fell off at the end of his last spell, but with the new roster he’s become a bit of a nutter again. He’s back to that Vega form, and we’re ready to love again.

You might be wondering what happened to mir - but we stumbled upon a translation of an old OverDrive podcast that suggested mir had some... attitude problems. He basically would just tell people not to tell him what to do and do what he wanted.

We should mention that OverDrive suggested that that was ‘old info’ and now says that the teams just had issues with synergy, and mir needs a team that will let him be the superstar.

Which doesn’t exactly contradict the former, but we’ll let him off. He loves mir as much as us, after all.

The coach bug is back 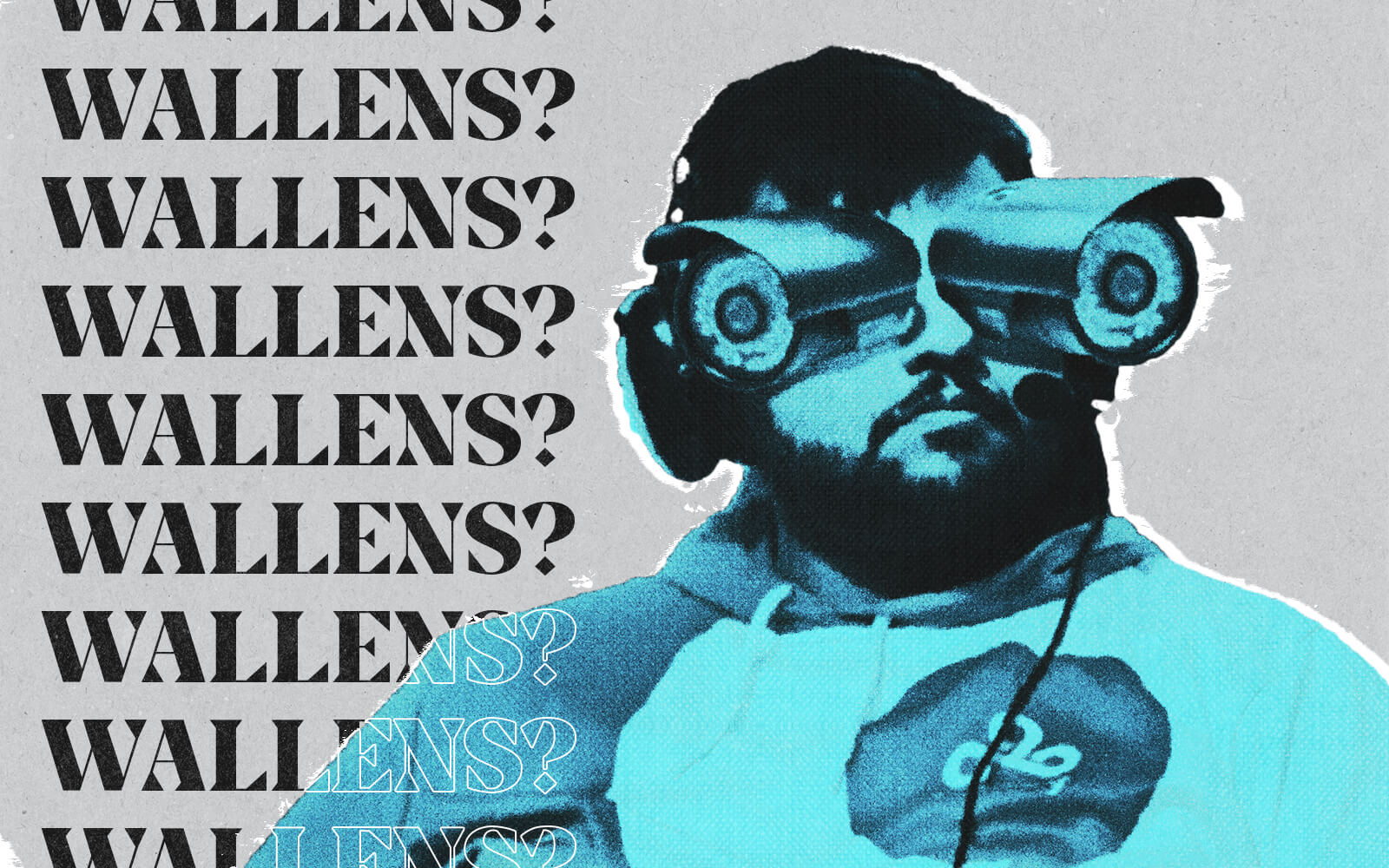 You thought we were finished with the coach bug stories?

According to Dexerto, former C9 coach valens used the bug a couple of years ago, using a new ‘version’ of the bug where he could free roam a bit too.

We’d like to retroactively remove any games C9 might have won with valens as coach. No reason. Oh, did he happen to be the coach when they won the Major? We had no idea.

valens claims he didn’t share any information and he just thought it was a glitch that would go away, and reported the bug to the TOs.

Which he might have done, and he’s probably mostly innocent (or at least, non-malicious), but we’re just so damn jaded by this nonsense and we’re finding it very hard to take any of the coaches’ word for it.

When people as respected as HUNDEN, ave and RobbaN were found guilty, we went full Valve mode and decided all coaches are evil. The worst bit is, we thought this was over and now it’s back again with a new variant.

Maybe a whole new bunch of coaches will be found guilty and finally, we’ll all be drafted in to coach teams, just as we all predicted.