We’ve got scandal after scandal this week, and it’s not all NA this time around. Katowice reaches playoffs next weekend, and that’s not at all NA.

D’ya remember about, ooh, we don’t know, three days ago when we did a whole thing about how NA was carrying the drama scene in CSGO, and we loved the good ol’ incompetence that reminded us of way back when?

After the Party Astronauts debacle where they took our money and wasted it on not flying to Europe, cynic decided to leave the team. Why, you ask, did he choose to leave? Protesting the managerial incompetence? He got a better offer?

Erm, no. It was because he was the bestest, most hardest working player ever and his teammates just didn’t work as hard as him. So he’s moving to a team not in Pro League from the team who is.

Not that he would be able to take part, given it was he who was not fully vaccinated and caused the travel issues, according to teammate Jonji. While Jonji has his own issues (in a now deleted tweet, cyn1c called out his low hours), he pulled no punches.

Jonji called him a freak, said he would ruin practice by running up mid or pushing when he shouldn’t, called him out for not being vaxxed despite needing to travel and later made a jab about him not playing for his teammates.

Jonji is known as a bit of a hothead - famously getting tilted so hard by his teammates gameplay he appeared to give up on the round. But for cynic, perhaps it’s not a great idea to brand your teammates lazy after wasting 6 months worth of time putting off getting a vaccine.

If, like us, you’re a bit peed off about giving money to one team who wasted it, maybe you can donate to this women’s team who are aiming to go to Copenhagen Games.

May the odds ever be in your favour

Did Perfecto just fix a bet? 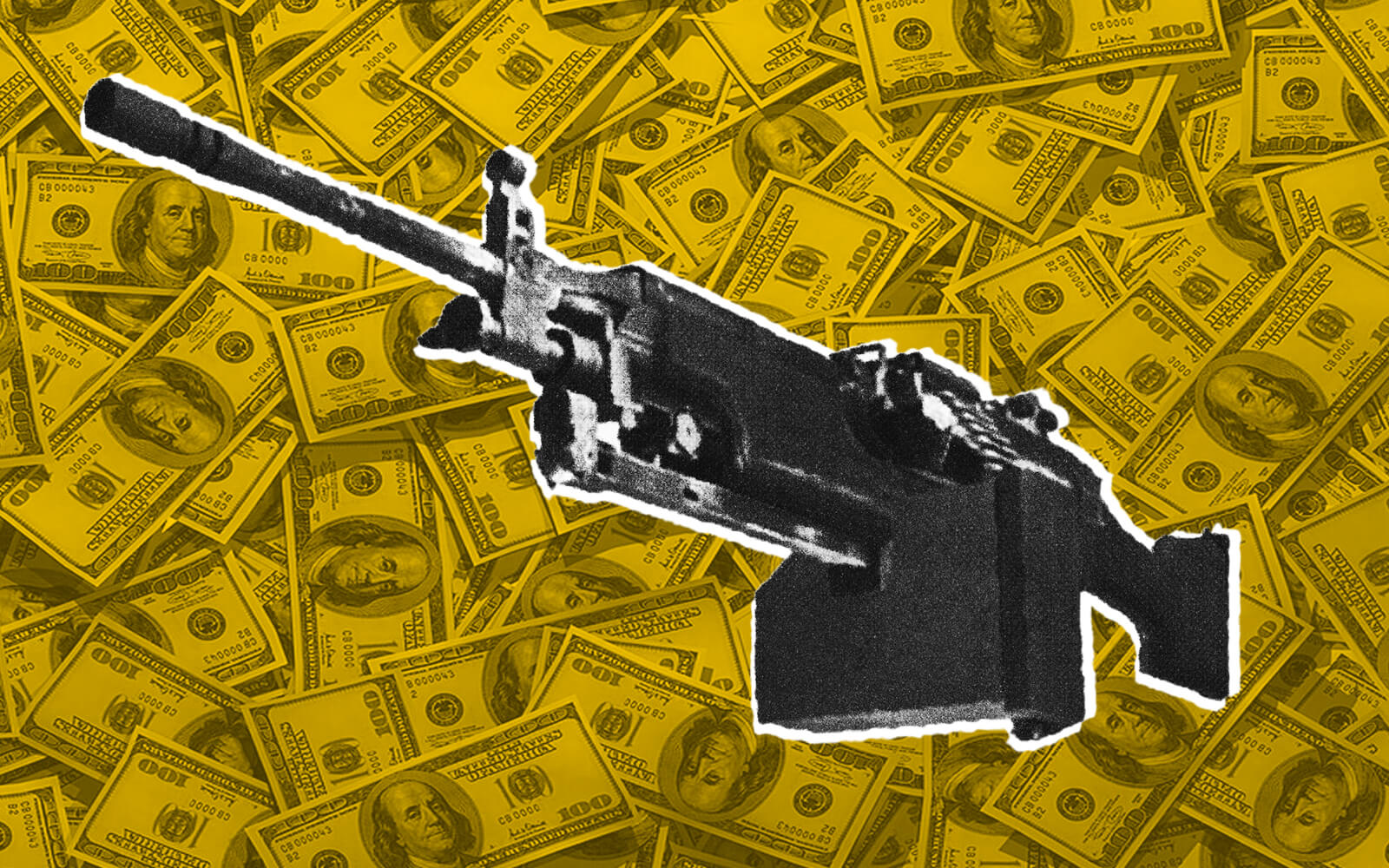 The list of things you shouldn’t do as a pro player in CS:GO is relatively short: Don’t cheat. Seriously, don’t cheat. Don’t match fix.

So one does wonder very much what Perfecto must have thought, apart from “for the lulz”, when he potentially made a “spot-fix” during IEM Katowice.

Granted it’s all circumstantial evidence, but it looks pretty bad for the Russian support player. Here’s what happened:

The full story can be found here, but the main points look damning enough as it is. The M249 buy didn’t have any influence on the round, and Perfecto could have just randomly mis-bought. After all he wouldn’t be the first pro to do so.

We prefer to believe that Perfecto is just the victim of a set of circumstances coming together, but it really does raise the question if NAVI’s own sponsor, should offer prop-bets like that, on games with their sponsored team. Just a thought.

Sorry, ZywOo, for we have cursed you

We... we might have been too early on the ZywOo ending his Katowice curse call.

Just before we get into that, if you want more details on any game in particular - here’s a link to HLTV’s results page for the event.

He put up his worst map of his LAN career as Gambit cruised past Vitality, thanks to one of the best performances of the last few years from Ax1Le. The teenager waltzed into Inferno taking every aim duel he could find, and winning his fair share.

That put Vitality out, who shared the ignominy of being ousted by the CIS onliners with NiP. The Swedes might have beaten Gambit earlier on, but Gambit won it when it mattered to send NiP home, and move on to the arena.

Astralis nicked a win off of resident scone-munchers fnatic to send the English back home early, but fell short as they had to play NiKo with tournament life on the line. In a game that had multiple amazing rounds on Dust 2 alone, G2 outlasted Astralis to inflict a 16-1 on them on the decider.

NiKo has been absolutely cooking, and is currently averaging a 1.5 rating at the event. The second highest is stavn at 1.35, for reference. He’s even able to clutch from heaven nowadays.

MOUZ were slapped out of contention by NiP, while FURIA ran G2 close, but without a big round smoking thing.

Heroic are immediately in the semi-finals, after they smashed Virtus.pro in the seeding game. We’d be lying if we said we were overjoyed to see one of the rosters with minimal changes in the top four instead of one of the new, flashy ones.

Joining them is... actually, you know what. We’re not going to spoil this one for you, because NaVi vs FaZe was a classic. If you’ve been unable to catch much CS this week for whatever reason, we’ve linked the VOD for the game here.

Grab a drink, some snacks and enjoy it. If you really want to know the result, you can click the link at the start of the article.

If you’re wondering who went out last, it was of course Team Liquid (NA), OG (cursed) and Copenhagen Flames (we had them in the name of the podcast episode). After all that talk of CPH Flames being a LAN team, and nexa having an instant impact, everything went wrong.

For Team Liquid, nothing went wrong. This is exactly what you expect when you pick up shox to an NA team.

Is NiKo the best player in the world? 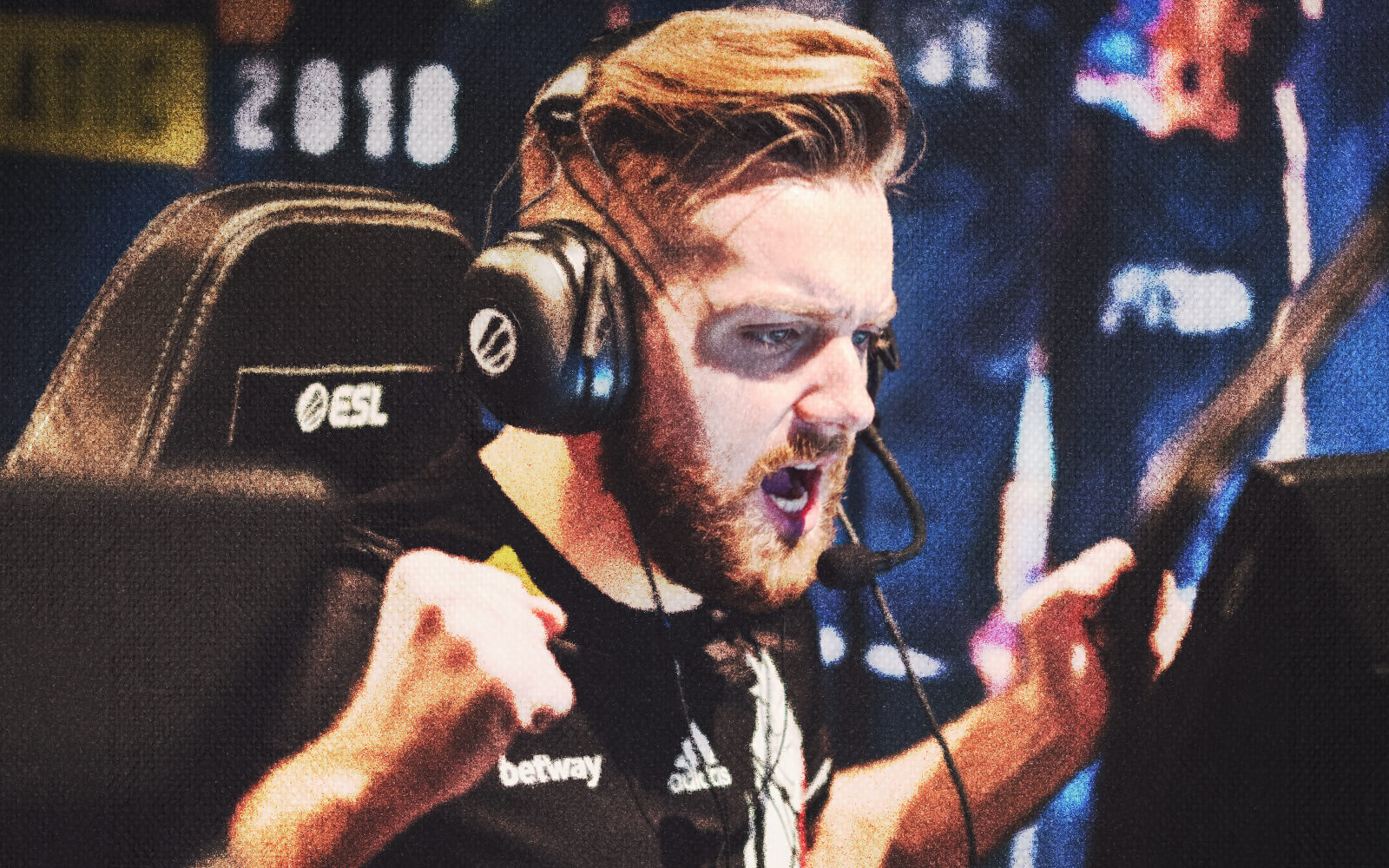 With the group stage behind us, there are only six teams left at IEM Katowice.

G2 clinched a spot Sunday in a great best-of-three with Astralis, with NiKo once again proving he’s one of the best player’s in the world. A nice 1.69 rating with a positive record on all three maps secured G2’s spot in their first LAN playoffs with their new and improved roster.

Meanwhile, NaVi proved that FaZe really might be cursed. They had at one point a 15-11 lead on map three and yet, as has historically been true for the FaZe organization, they were unable to close out the game and now they’ll have to play in the quarterfinals next week against Gambit.

Looking forward towards that game, Gambit will be looking to continue their 2-0 streak after being both Vitality and NIP in that fashion this week. The CIS lineup, still ranked second in the world, looks strong and sh1ro is still scary good.

G2, meanwhile, will be heading to a showdown with the third CIS representatives, Virtus.pro. If NiKo keeps dropping 1.50+ series, a potential semifinal bout between him and NaVi could be the series of the tournament.

On the other hand, Virtus.pro is nothing if not good at upsets and weird victories, and Jame has been excellent so far this tournament. Not NiKo excellent, but good enough that VP shouldn’t be counted out yet.

The second team with a secured semifinal spot, Heroic, certainly will be looking to punch above their class against either FaZe or Gambit. Heroic had perhaps the easier path, beating a cursed Vitality and a struggling OG, but they did have to claim a 2-1 over G2 in order to actually make it through groups without a loss.

All in all, it’s a field of the top teams in the world. Besides Vitality’s curse rearing its head once more, it would be difficult to think of another team who would be expected to make this stage.

But how cursed is FaZe? Will Navi continue their LAN streak? Will NiKo finally have a bad series? For answers to those questions, we’re gonna all have to wait till next week.