It seems silly to even talk about the consequences of real-life war on our little game, but we are privileged enough to not be directly impacted by it.

With that caveat done, let’s talk about how it is affecting Virtus.pro - YEKINDAR gave an interview with a Latvian source talking about how BLAST’s - and ESL’s - ban, and the VISA situation is making things hard for VP.

The biggest part of that - outside of him calling broky a ‘piglet’, whatever that means - is that his future, and the future of all five players, is unclear.

He does suggest he and the boys would like to stay together, but if the Russians can’t get VISAs, that’s not really an option.

There’s a whole host of teams that would sell an arm and a leg for YEKINDAR - but giving money to Virtus.pro seems like a bad idea, PR wise (and potentially morally). We just don’t want him to be stuck, not playing.

Essentially, VP getting banned and Russian players potentially not getting VISAs could see VP split up, or leave the org. And that would be a damned shame, especially for our Latvian buddy.

‘Cause he’s mad fun to watch.

Back to the Future with GamerPay 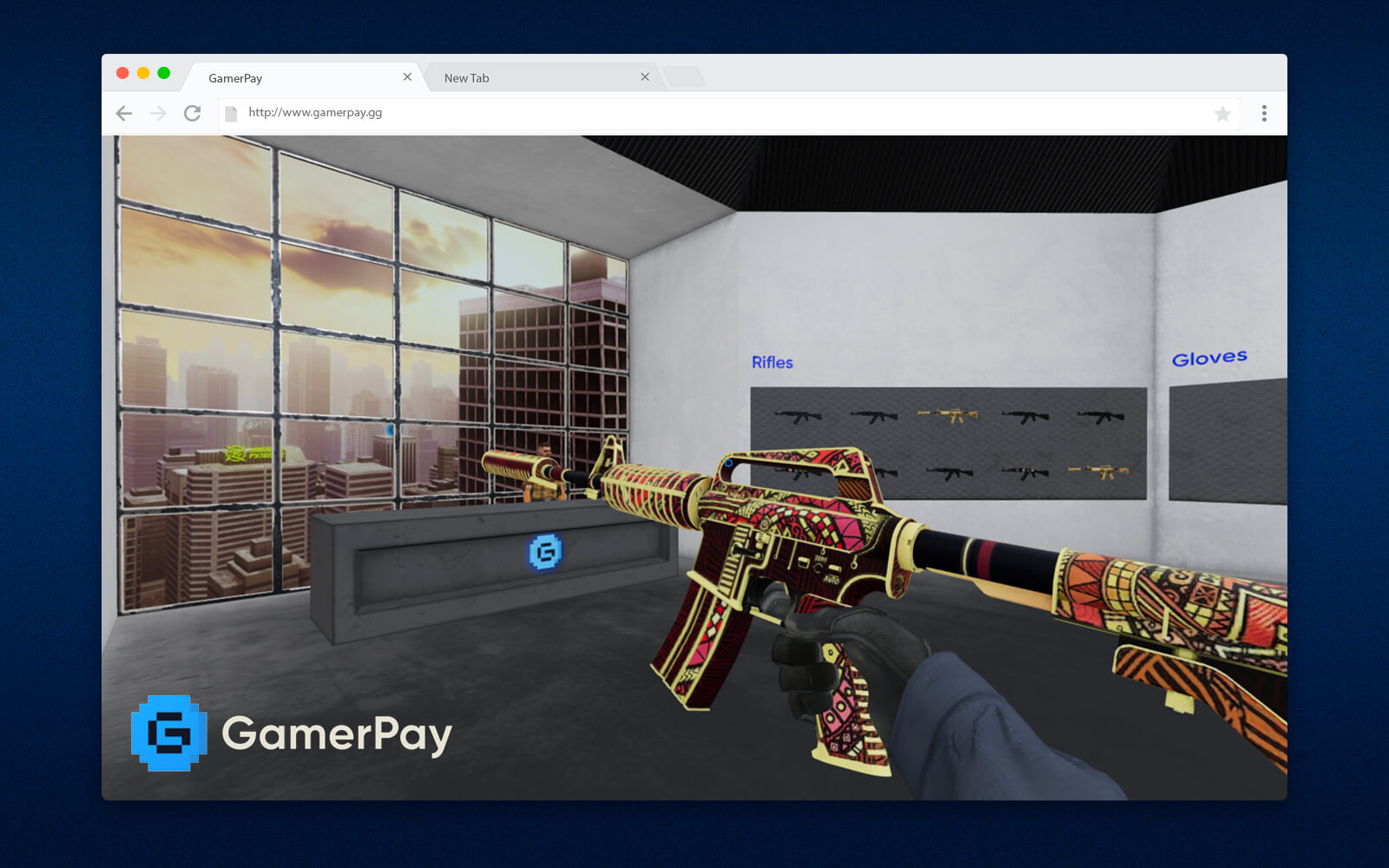 When it comes to CS:GO skins we want ones that are functional, yet stylish. We want skins that pop. But how do you make sure they pop, when you’re browsing skin after skin on a random website?

GamerPay has the solution, and if you ask us, it’s pretty genius.

They have built a 3D webshop, where you can actually try the skins out. Like, really try them. It’s so detailed that you can see attack animations on the knives.

Even if you’re not shopping for something specific right now, you should to check NiP’s shop out. The feeling of running around with all the skins you usually can’t afford is one hell of a drug.

Here are three reasons to sign up on GamerPay today:

Well, we guess that’s one way for Virtus.Pro to not have Visa issues anymore.

Then, on Wednesday, ESL announced a similar but slightly different restriction, targeting organizations “with apparent ties to the Russian government, including individuals or organizations under alleged or confirmed EU sanctions related to the conflict,” noting that that presently applied to Gambit and VP.

VP’s owner, Alisher Usmanov, was sanctioned by the White House this week and had his Yacht seized by German authorities for his connections to Putin, while Gambit’s owners reportedly also have close connections to the Russian president.

All is not lost for the players on those teams, however; in their statement, ESL noted that they were willing to allow those lineups to play “under a neutral name, without representing their country, organization or their teams’ sponsors on their clothing or otherwise.”

Gambit has not released a statement since the bans.

As for VP, well, it might’ve been better if they didn’t release one.

It...is not necessarily what most would describe as a harsh condemnation of a brutal invasion, given it at one point describes TOs conducting a “witch hunt.” The statement does say “We do not support any war there is or ever was: In Ukraine, Syria, Afghanistan, Yugoslavia or any other.”

That remark is also dampened by the next line, in which they declare that “forcing someone to take a public stand does not lead to peace, but instead it drives people further away from each other and fuels hatred.”

Perhaps the bigger problem for their public image right now isn’t being forced to make such a statement, it’s the fact that it took forcing for them to make a pretty unimpressive anti-war statement.

Simply tweeting “We do not support the war in Ukraine” would’ve probably been more affective. This tip is free, slide into DM for more.

The Road to the Major is long and winding 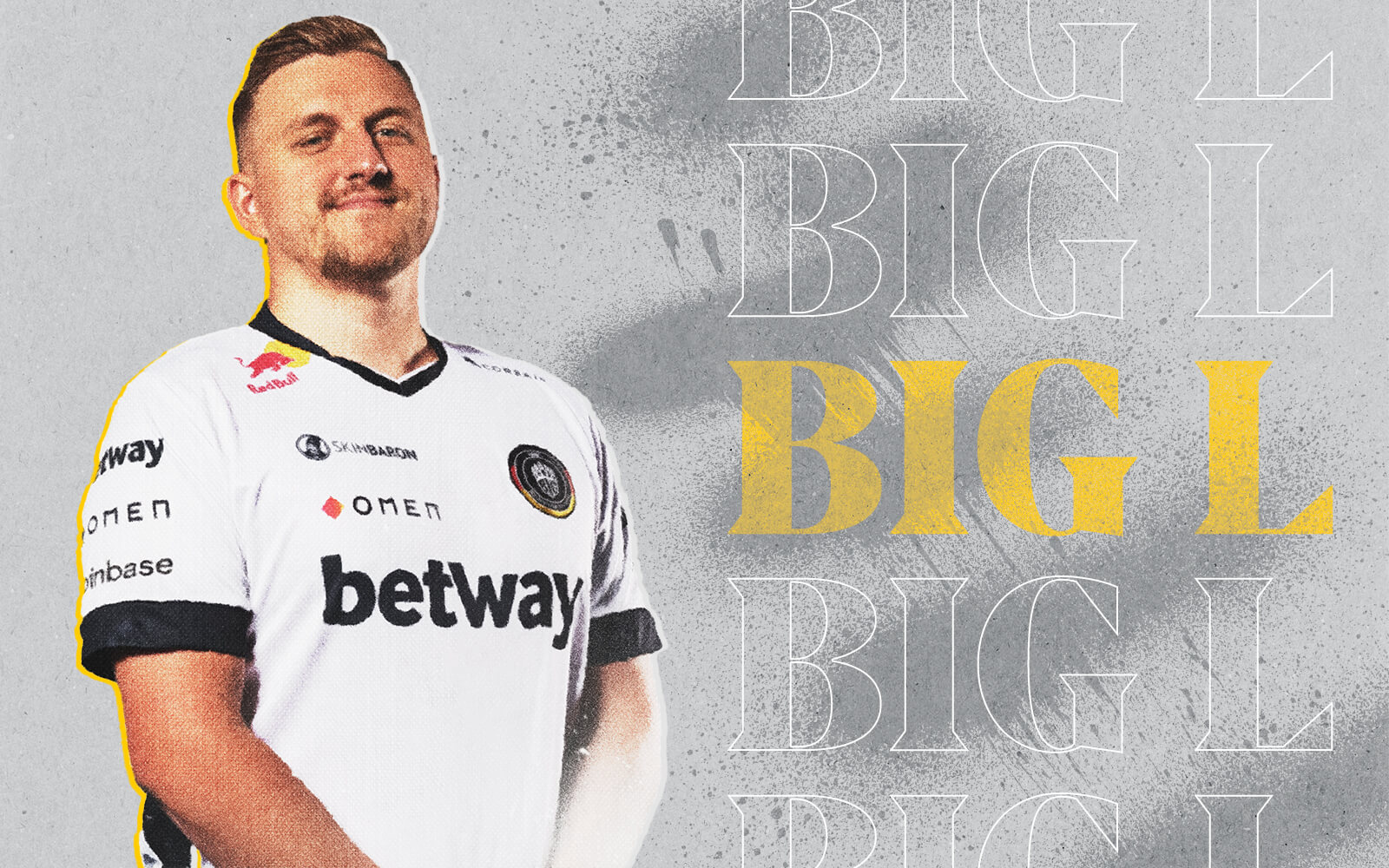 For those of you unaware of the aforementioned analyst’s love affair with the German team, he’s been delusionally claiming they’ll be top 5 with this roster by June, or something.

BIG have changed roster by March - with academy player Krimbo stepping in for k1to, who has been benched. So that went well.

Speaking of going well, BIG were dumped out of the RMR Open Qualifiers as they lost to Bad News Eagles - no relation to the NA team. They’re much better.

Things are not going well for the Germans. Still, they at least qualified to the round of 16 this time around - better than some teams, hey lads.

For every window that shuts, a door opens - and the Eagles flew through that open door. BNE could become the first Kosovan team ever to qualify for a Major, which would be a super cool story.

Counter-Strike is a worldwide game, and it’s nice to get some new nations involved.

Endpoint are doing their best to do that, as their weird mishmash line-up once more flew through the qualifiers. That BOROS fanclub is growing bigger and bigger.

A team who, like BIG, fell out of contention but, unlike BIG, hasn’t made it to the RO16 this time around is Tokyo Revengers. Bet Oskar is glad he left SINNERS - who qualified - to join MSL and aizy on this team.

Can’t imagine why we zoned in on that team.

By the time you’re reading this, it won’t be long before the RO16 starts - and fnatic, forZe and a couple of other big names might be playing. This is basically the first hurdle to the Major, so it’s a perfect opportunity to mock the teams who don’t make it.

There will be another Open Qualifier, so don’t fret, Wisla Krakow fans. There’s still another chance.

Oh, and one last thing - over in SA, the Last Dance had 200,000 viewers watching them absolutely obliterate some poor fans. We say fans, because the only way you could get smashed by this team is deliberately.