North America has somehow conspired to not win Fragadelphia (probably), fnatic have (just about) avoided a banana skin and Astralis have a new (temporary) coach. 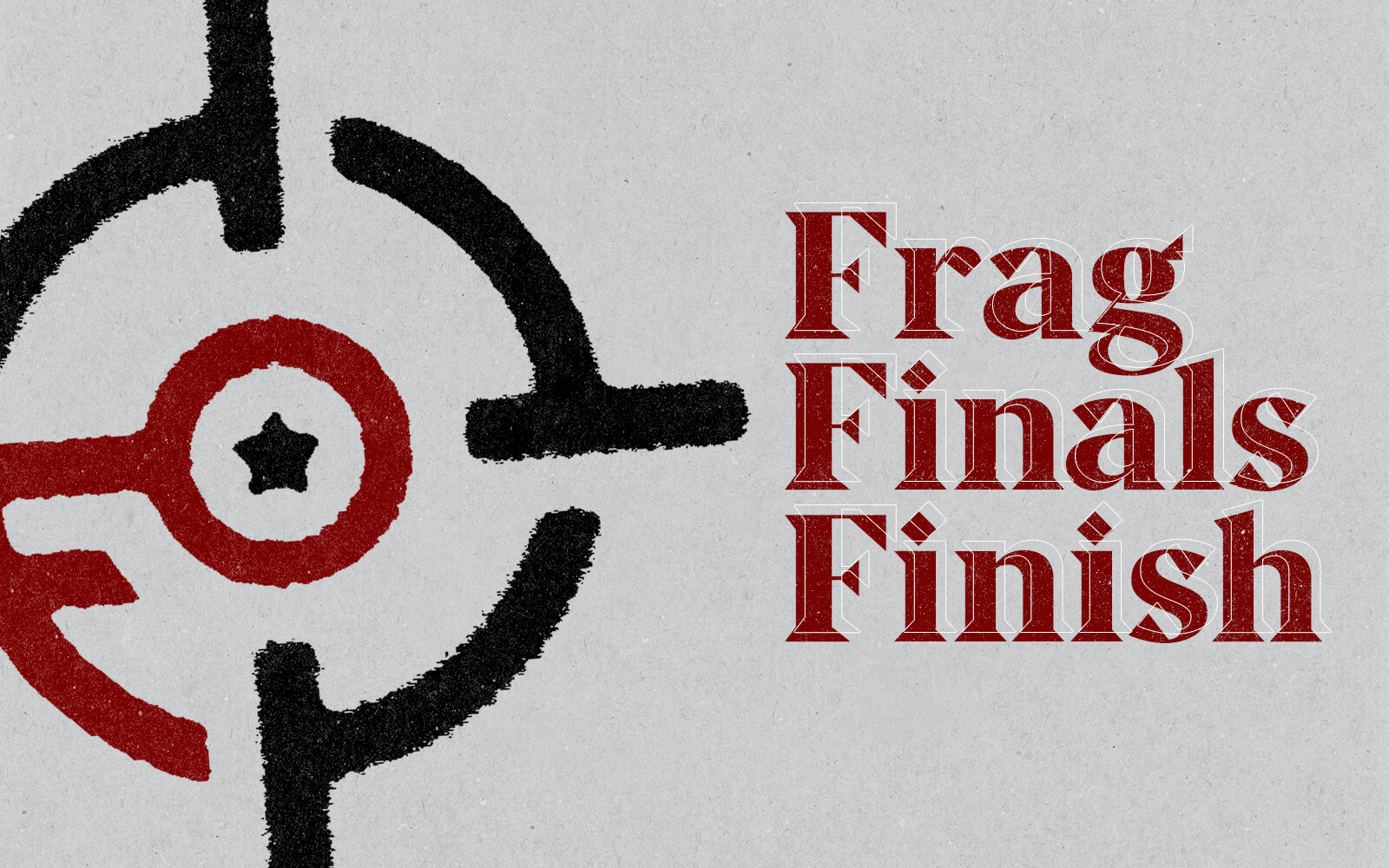 All three of them made semi-finals. Draw your own conclusions.

We guess it’s not all that surprising when the non-NA teams tend to be ones we’ve heard of. TeamOne - we know those guys! ATK - we’ve... heard of the organisation, probably. And Apeks? Hell yeah!

Never mind then. That’s mithR’s team, the one who he left MOUZ for, if you’re wondering, and they’re in the top four at Fragadelphia, ahead of a whole host of American teams. Obviously, none of the big boys are there, but they’ve finished above Bad News Bears and Big Chillin, for example.

A lot of that is down to SLY, who until the semi-finals - which were not played when we wrote this, timezone difference - he was averaging a 1.61. He’d had three maps with a 2.00 or better. Welcome to a Norwegian five stack on FACEIT, NA. Not fun, is it?

It really says a lot that the Americans are completely baffled by the concept of a collateral and knifing someone in the back. Crazy scenes, indeed.

The one American team who made it to the top four was Strife, who got the better of Carpe Diem. Really think they missed an opportunity - Carpe DM, referring to how much deathmatch they play.

Strife didn’t really come in as one of the bigger names, but cxzi is a guy who has been touted as someone who could potentially make a step up in the future, and he has been excellent.

If you’ve missed anything and want to catch-up any more than this, Dust2.us has been all over it on Twitter - but you might have to stomach reading or seeing Ryan. Might be easier to just not bother.

Is it possible to win and lose at the same time? Well, Fnatic would certainly argue it is.

They finally succeeded in the Road to the Major on Sunday, beating Fate in the quarterfinals in order to guarantee their spot. But the win was anything but convincing despite the fact that Fate was missing one of their best players.

Fnatic and their two substitutes did, in the end, succeed although calling it a “win” might be kind. They went on to claim second in the RMR Open qualifier 4, with a 16-13 loss in the finals to GamerLegion.

Sangal, the #175th best team in the world according to HLTV, managed to qualify as well. They claimed a bo3 win on Sunday against #47 Tricked, completing the upset that Fate couldn’t manage and qualifying.

EternalFire completed the top four, with a pretty dominant 2-0 victory over Anonymo that included a 16-2 on the first map.

Anonymo, however, refused to die and went on to claim victory in the four-team fifth place decider, beating Fate in overtime and then pretty dominantly taking down Tricked to complete the top five.

Fnatic finally qualifying, with two subs, should come as a relief. The problem for the team is that their victory comes as a hollow reminder of how far the team has slid. Hopefully, this is the lowest this team goes and not the highest.

The first of four great weeks 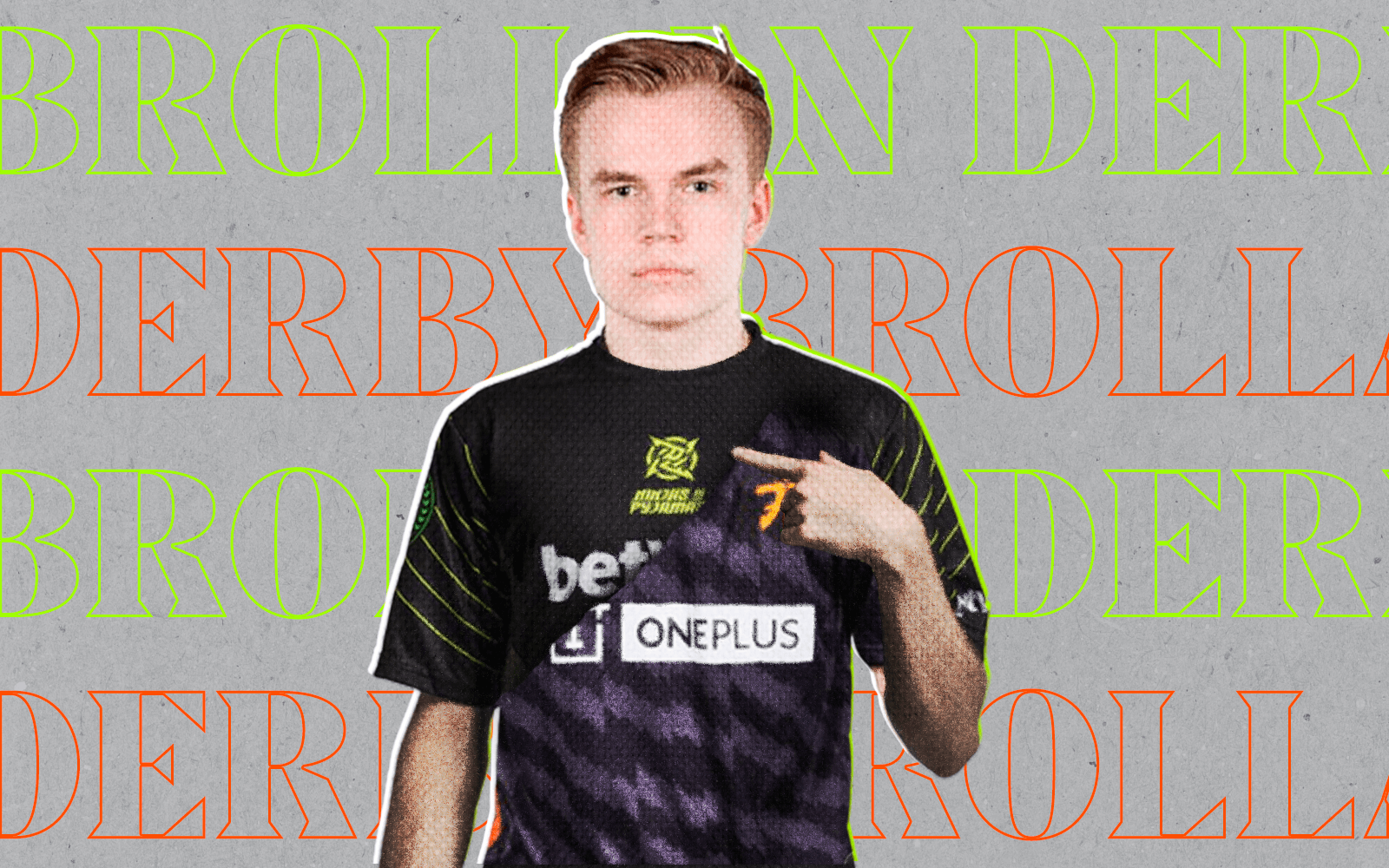 We couldn’t be more excited. Well, we could, but not while fully clothed and clean.

Group A begins on Wednesday around midday - or if you’re Australian, the same sentence but upside down. That’s important, because the Aussie Aussie Aussies (oi oi oi) are up to bat first off, as LookingForOrg go mano a mano with the mighty G2.

While our hopes aren’t crazy for LFO, we’re excited to see sterling back in God’s own continent. The AWPer is one of the most exciting prospects in Australia, and has been spoken about as someone who could leave Oceania and make a career elsewhere.

Game two sees Entropiq and MOUZ, in a game that decides forever if MOUZ are tier one or tier two. Pretty important, really. Entropiq have become what BIG used to be - a solid upset team who reliably beat weaker teams, but there are of course extraneous circumstances that might hinder them.

MOUZ really need a win to prove doubters wrong, but Entropiq are not a team we would want to go against in those circumstances.

The final two teams in Group A are NIP and fnatic, or as we’re dubbing it, the Brollan derby. Nobody knows which team Brollan will (or indeed, won’t) turn up for, and we’re kinda hoping it’s a winner takes all scenario.

If you win the game, you get the boy. Like winning back Peach at the end of a Mario game, or like divorce court.

Then they all have to play each other every day ‘til Sunday, before we go again next week. But we’ll save Group B for next week’s newsletter.

That AWP is poizon

🕺Move your feet (and some players)

📺 A dash of nostalgia