NIP are cooking at Pro League, Twistzz is forging a reputation as a talent scout, and Mauisnake and NaToSaphiX bumped heads on Twitter.

fnatic are in shambles

What on earth is going on at fnatic? 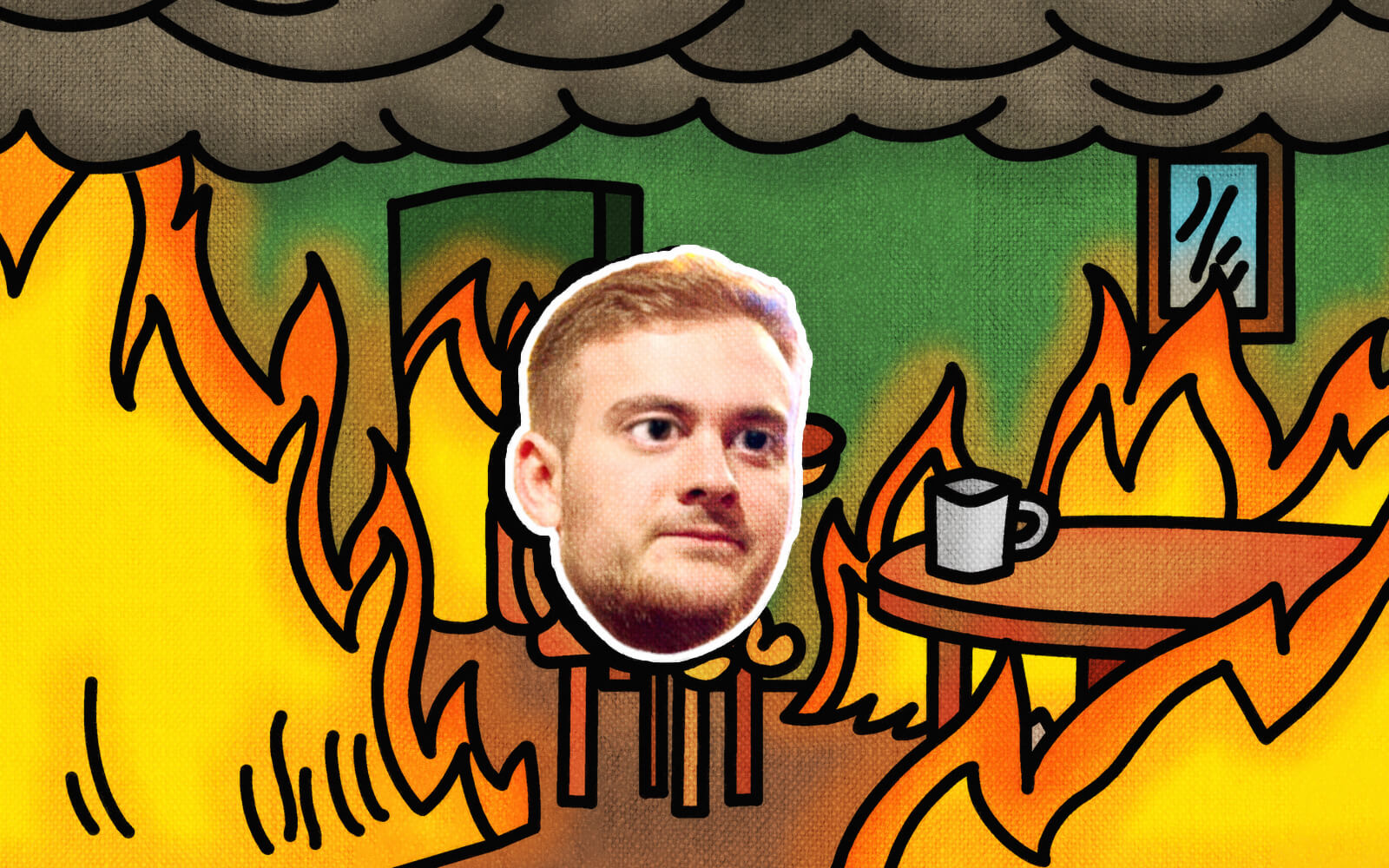 As Pink (or, indeed, P!nk) once sang, “This used to be a funhouse, but now it’s full of evil clowns”.

It does, however, accurately describe fnatic. It’s a bit of a madhouse, and now there’s a whole bunch of nonsense occurring. After smooya’s untimely departure - which clearly ALEX feels no remorse for - regali was drafted in.

poizon has been standing in for the stand-in, presumably due to COVID, but nobody seems to know. But that’s fine. regali was a stand-in anyway, so changing him for another one makes no difference, right?

If only it were that simple — due to NiP bidding for Brollan, he’s currently inactive for fnatic despite being named among the subs, so Peppzor is in. For those keeping count, that’s two stand-ins, but one of them is replacing another stand-in. We know, it’s confusing.

At the very least, it’s still recognizable as fnatic, given their franchise player KRIMZ is playing! I sure hope he doesn’t ge- ah, for crying out loud. Banjo is currently stepping in for the COVID-having Swede at Pro League.

That leaves the two Englishmen as the only two actual fnatic main team players playing at the event. What exactly this team will look like in a month’s time is anyone’s guess - not least fnatic’s.

Doesn’t seem like they have any idea what’s going on.

To recap, their roster looks like this. Right now: 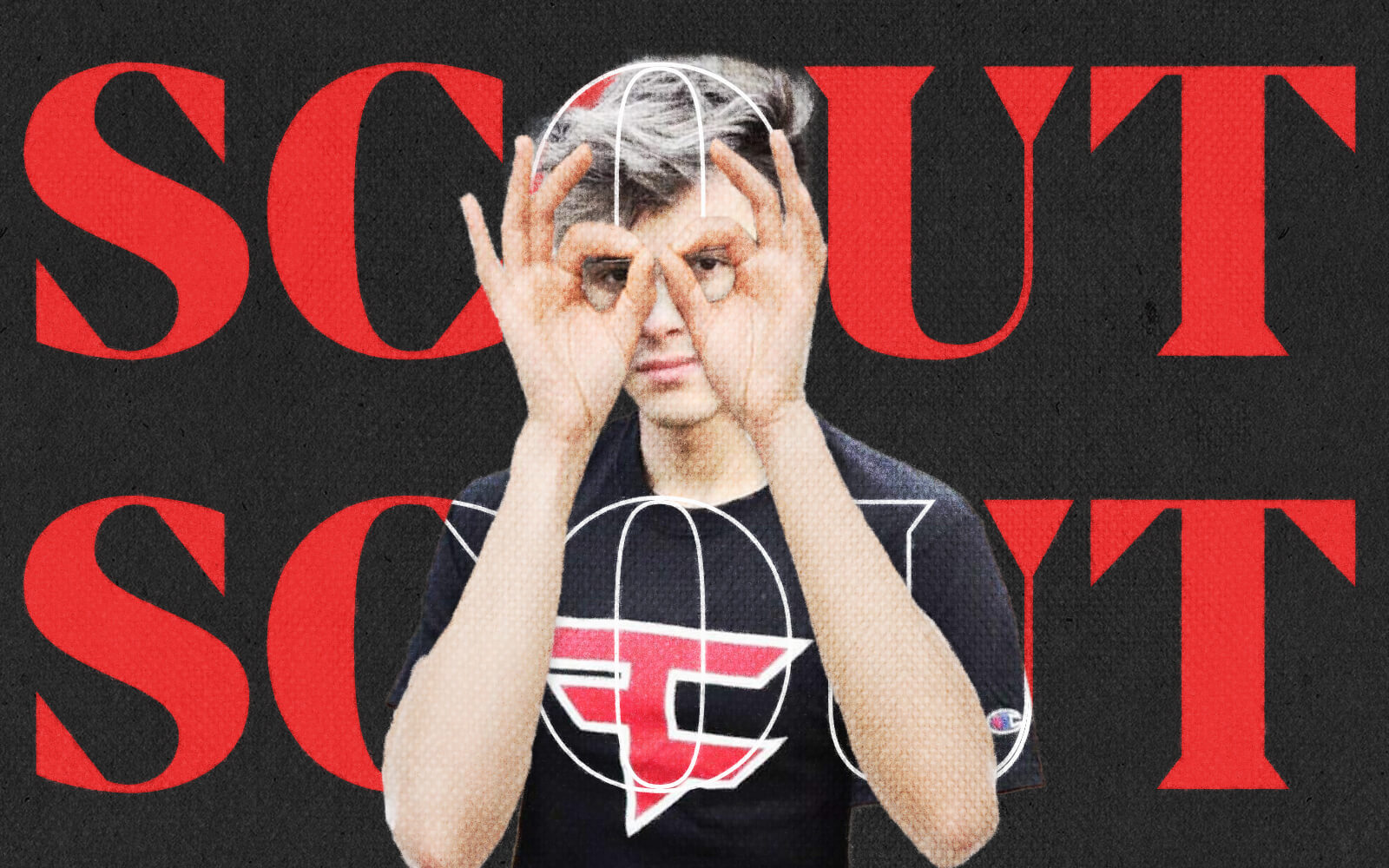 We could be sitting here talking about a very different grand final, where G2 came up against a completely different team, and still somehow lose 0-3.

Twistzz spoke to HLTV and told the world that he had to convince RobbaN and karrigan that jks was the right player to pick over Bubzkji — the analyst — and ‘another Danish player’, presumed to be NaToSaphiX.

Not presumed because it makes any sense, just because it allows us to segue into the NaToSaphiX drama. The TL;DR is that Mauisnake made a joke about NaTo being on FaZe and the Dane was, unsurprisingly, a little upset.

But like... if you don’t want to read about you being a permanent stand-in who is mediocre on Twitter, don’t be a permanent mediocre stand-in or don’t go on Twitter. It sucks, but you can’t stop people from thinking you’re bad.

Anyway, it’s particularly weird that karrigan didn’t realize how good jks was given how well he was able to utilise the Aussie’s talents. Mind you, he’s not alone.

A lot of people, some of us included, were starting to lose faith in him after the Complexity debacle - but it turns out that team really was cursed beyond belief.

Twistzz, in the meantime, can feel very smug about his own scouting abilities. Game recognise game.

Just how fast is Torzsi?

Group A, which consists of Entropiq, Fnatic, Mouz, G2, NIP, and “Looking for Org” began on Wednesday and continues through Sunday. It’s a group marred by Fnatic’s roster difficulties, with three substitutes holding places on their roster for the tournament.

After two days and two BO3s, NIP has claimed a surprisingly strong place in the group, while underdogs LFG and Entropiq have struggled.

The Ninjas are 2-for-2, with wins over Fnatic and Entropiq. They still haven’t faced off against the other top teams in the group like G2, but two wins are two wins and put them in a strong position.

Even more impressive is how well all five players are performing; the lowest average rating on the team right now is es3tag’s 1.15 while their best player so far is REZ with a 1.52.

Just behind NIP is a pile of 1-1 teams, with every team but NIP and LFG winning one game. Perhaps the most impressive of those is Mouz, who beat G2 0-2 on Thursday, although they did lose to Entropiq.

It’s good to see Bymas coming performing after missing IEM Katowice due to Covid, while teammate Torzsi put up probably the best round of the group so far with a 1v4 in the match against G2.

Fnatic, meanwhile, have continued to falter due at least in part to their roster situation. They lost a brutal 2-0 to NIP in which they failed to claim more than six rounds on either map and then lost the first map against LFG. They came back to win 2-1, but losing any map to the Australian team who are projected as last in the group is a bad sign.

The group still has three more days of play, giving all the teams a chance to succeed or fail. LFG could still make a miracle run, or NIP could still completely collapse. But for now, the Ninjas look stronger than they’ve looked in a bit and Fnatic looks like they need to sort out what their roster is supposed to do right now.

📚 Try this for practice