EPL’s Group B is destined to be better, GODSENT were sent back to God, and ESL are helping out Ukraine. Respect.

The North American RMR Open Qualifier follows Fragadelphia and the Superbowl as events that North America have won this year.

A bunch of the big boys blew through the competition to avoid embarrassment, with Complexity, BNB, TL and TeamOne making it through. Team Liquid aren’t that bad yet.

It’s good to see Complexity actually winning some games and getting some confidence - if this team can’t put NA back on the map, we’re going to run dangerously low on hopium supplies.

There are - or were at the time of writing - only three spots left to split between Strife, GODSENT, ATK, Gaimin Gladiators, Party Astronauts, EG and erm, Redditors. We can’t believe that any of TACO, Stewie2k, and BootyLord might just miss out.

And just before we finished, GODSENT were removed from contention. No TACO or felps will be able to get out; a fall from grace from the team who looked so strong at the end of last year.

Currently, only three NA teams are in the American qualifier, out of 13, which is equal parts hilarious and desperately sad. Hell, there are only 11 NA players, and that’s counting malbsMd, who is Guatemalan. NA NEEDS Party Astronauts and Strife to qualify or something.

Because we are across the pond, we can’t give you updates on who missed out and who didn’t. We write this the night before, and these games wouldn’t end until 3 am. Sorry to ruin the magic.

Thankfully, HLTV have us covered if you wanna see who gets through.

If you’re not that bothered, let’s just assume that as many NA teams failed to get through as possible so we can have a chuckle about it. Haha!

Tune in to this week's episode of Overtime on Inferno where your favourite hosts aizyesque and Logan Ramhap go deep on the biggest news in CS:GO:

Up next at EPL

This group might be the best of the bunch.

It’s an incredible group to watch.

Wait, did we forget someone? If we forgot them, they can’t be that important.

This group is actually hard to call; Vitality are all mouth, but so far, no trousers — a hyped-up team with legendary players but as of yet, underwhelming performance. We’d be lying if we said we weren’t dying to see them play again, though.

Outsiders — or Virtus.prohibition, as we like to call them — obviously have some incredibly difficult circumstances to deal with, but are still a team who are always a dark horse for any event. When things come together for them, they always have a chance.

FaZe Clan don’t have jks, but they’re still one of the best teams in the world and will probably win this group; while placing FURIA and ENCE is near impossible.

Either of these teams could lose every game or win every game. Except for the win every game part. They should win a couple. ENCE are a toolbox of interesting non-superstar players while FURIA have a whole lot of firepower but seemingly no direction right now.

Sprout. They’re the other team.

We’re sure they’ll make a couple of maps close, but end up losing in a sad, but encouraging fashion. As always.

ESL does some good

It’s nice to see the CSGO community coming together to do some good.

ESL announced on Friday that they would donate a total of 125,000 dollars to disaster relief in Ukraine together with the teams who form the Louvre Agreement with them.

As announced on the broadcast for Pro League Season 15, the money will be going to disaster relief organisations like UNHCR, Amnesty International, and the Red Cross.

The Louvre Agreement includes a number of pro teams, though it’s unclear from the ESL statement if every team will be donating or just a group of them.

It was also announced this week that Gambit, the second team prohibited from playing under their organisation’s name due to connections to the Russian government, will be playing in Pro League under a neutral name.

The Gambit players have not yet declared what name they’ll be competing under when Group Three kicks off later this month.

Their decision to play does mean that the teams from both Russian-based organisations that are banned from ESL will be competing since VP announced priorly that they’ll be competing as The Outsiders.

Group A at Pro League

The shambles of Group A 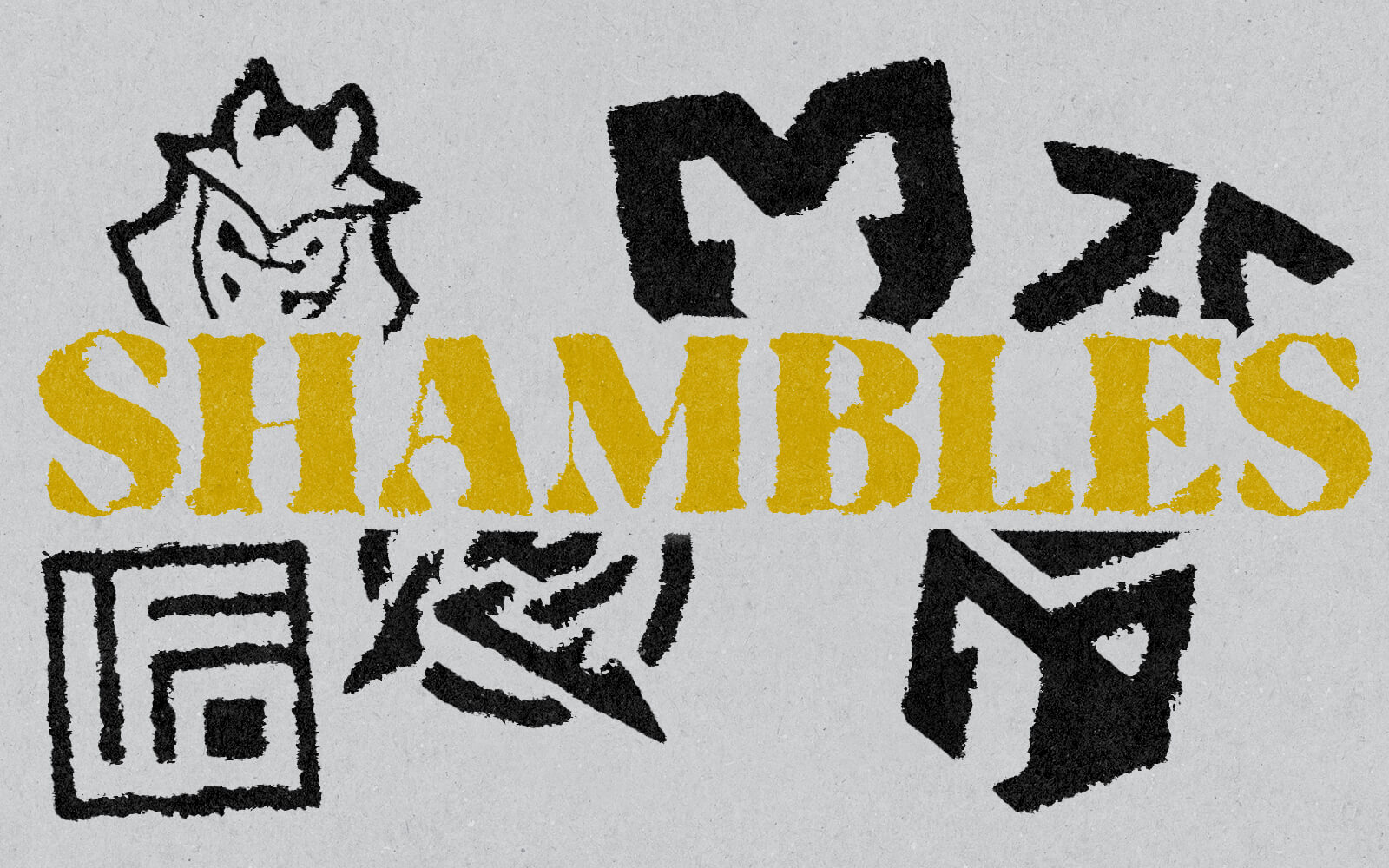 Do you remember how we talked about how MOUZ and Entropiq were the only teams who had their full rosters and had to really show up?

The only teams who weren’t completely shambolic were NIP, which should raise alarm bells in itself, and Entropiq. Maybe it’s harsh on LFO, but they did lose to MOUZ.

fnatic started off in shambles, playing three stand-ins at the same time, and still qualified. Maybe it’s harsh to call them shambolic, but they literally had three stand-ins. They came top three. Top three!

poizon, in fairness, was absolutely incredible. As fnatic beat G2 (yes, really) he dropped 36 on map one and 27 on map two - that’s 63 in 48 rounds. G2 got Aleksib back a little too late, and he was powerless to stop them from losing to Entropiq.

That game had a choke in map one from Entropiq and then G2 in map two.

MOUZ needed to win three of their five games, and a 2-0 over G2 would suggest they’d get through. Alas, no. Even though NBK dropped 37 on NIP on Vertigo, they lost that series after gloating about their firepower.

G2 missed out on playoffs. MOUZ missed out. fnatic got in. NIP only lost their final game, to G2. Who were already out.

Still, at least we got to meet Ben. The father of LFO player SaVage who was also the stand-in coach for the team. We already prefer him to HUNDEN.

Maybe that’s not the scale we should judge him on.