We’ve got the insider track on all things women’s CS, why it’s way too easy for ENCE and how you can come see (hopefully) some of the TLDR staff in Antwerp.

The road to the major has narrowed.

All 52 teams that are still in have been decided. Next, the field will be narrowed to less than half as we turn towards the actual major.

This will be the first time in the cycle many of the favorites are invited, and teams like Navi and Vitality will have to prove their worth against the teams who qualified through the open qualifier.

Europe will of course be the most represented, with 16 slots in the major up for grabs, while Asia will get 2 and the combination of Americas will get 6.

The European group is split into an A and a B side, with each of them consisting of 16 teams.  There are a pile of top teams in those sections, including the defending champions Navi and the defending second-place Faze.

The Americas section is somewhat less stacked. Liquid is always gonna be a team people think about when they think about North American CS, but this roster has too much to prove and too little to their name for optimism.

It’s also never a good sign when the only team that’s invited straight to this round is Furia, who didn’t exactly have the best performance at Katowice.

From Asia, there are just four teams vying for two spots in the contender's stage as a representative from each of China, Oceania, Asia and the Middle East will be competing.

In other major-related news, tickets are on sale. There’s no bundle, so fans will have to buy a ticket for each day they want to attend.

The best thing since sliced bread 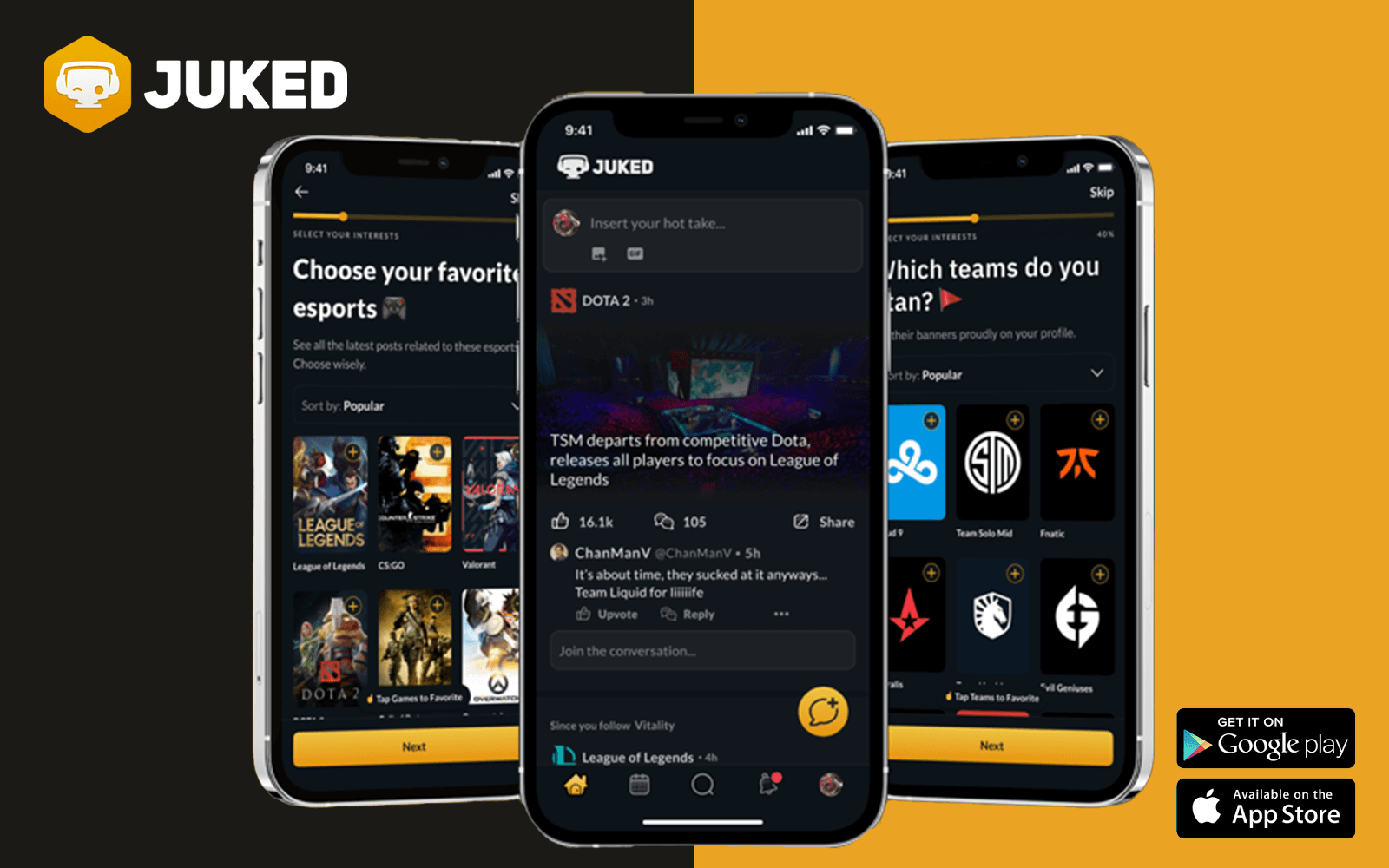 There are few things as annoying as when you miss out on your favorite team, because one of their games start early.

With Juked’s new mobile App, that’s never going to happen again. You get customized team-notifications, match calendars and all the coverage you could possibly want, at your fingertips.

Three reasons you should get Juked App today:

The Juked app is available on both iOS and Android, so no matter your phone, the best way to follow and discuss esports is only two clicks away.

PS: If you’re a League of Legends stan like aizyesque, they even cover that. Or that other shooter-game we won’t mention...

This week in NA CS 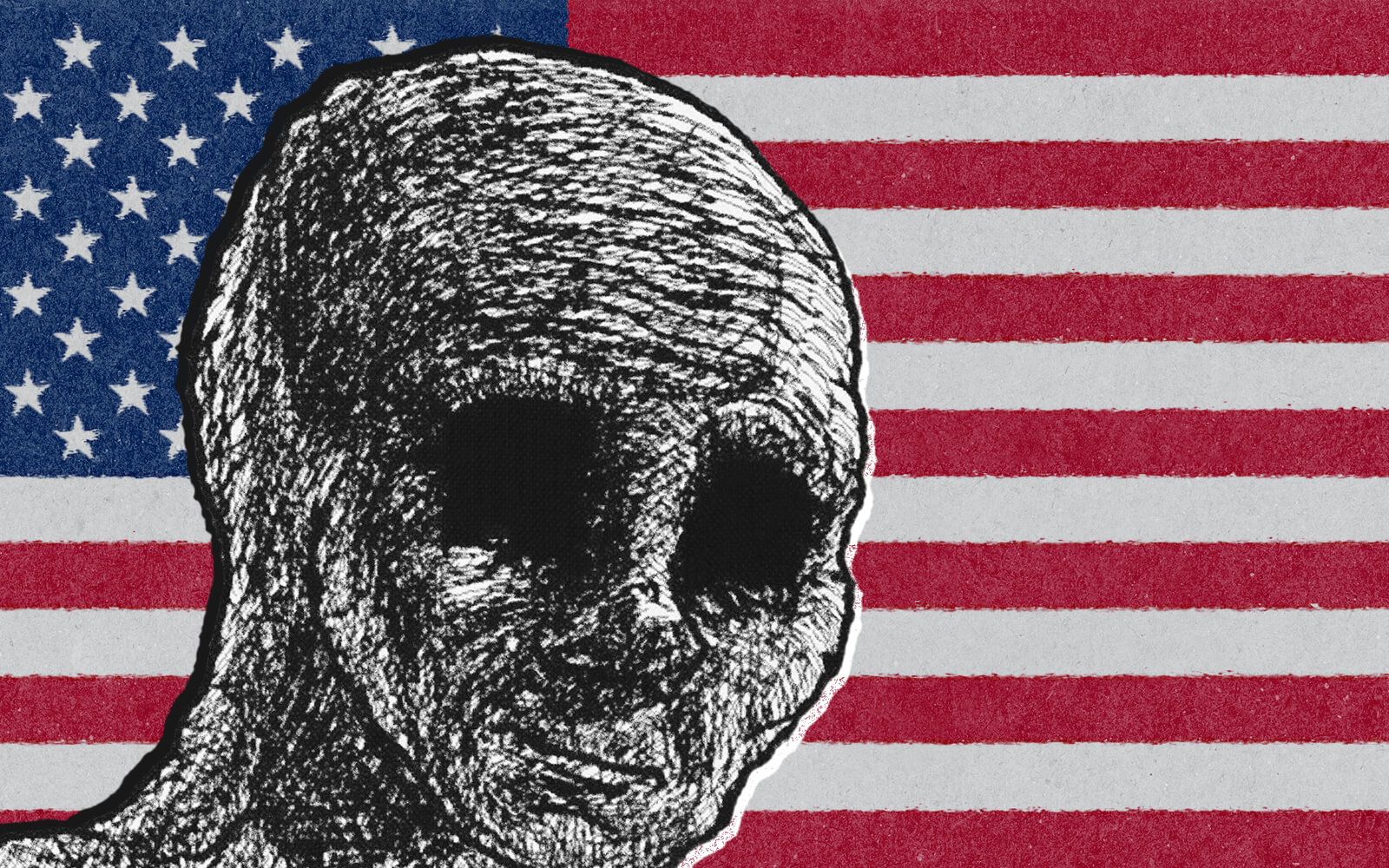 2022 was supposed to have been cxzi’s year. The 21 year old American  had posted impressive numbers in the latter half of 2021, and a new focus would set him on the path towards pro.

That is until he got kicked mid match against MIBR, on the allegations of being drunk.

No, we’re not kidding. Two weeks ago cxzi helped Strife win Fragadelphia 16, taking home $24,000 in prize money, and today he slammed 5 beers in 2½ hours before an official match.

The story doesn’t stop there, because he apparently shared a Snapchat story of his friends shotgunning beers, and while it apparently doesn’t show him doing the same, five drinks in 2½ hours doesn’t sound like sipping from a glass, Danny.

Elsewhere across the pond, felps has been moved to the bench in GODSENT, in order to focus on personal and health-related problems. The team has announced he will be sidelined for 2-3 months while he “resolves personal matters in Brazil”.

His replacement will be HEN1, who will debut at ESL Pro League Season 15 on March 23rd against Movistar Riders. If he doesn’t get drunk and forgets to set his alarm.

Another team that’s going to have a change at ESL Pro League Season 15 is Liquid, who will be missing their coach, adreN, for the first four games. In his place, Liquid’s general manager, jokasteve will stand behind the team according to Dust2.us.

An expert at her craft 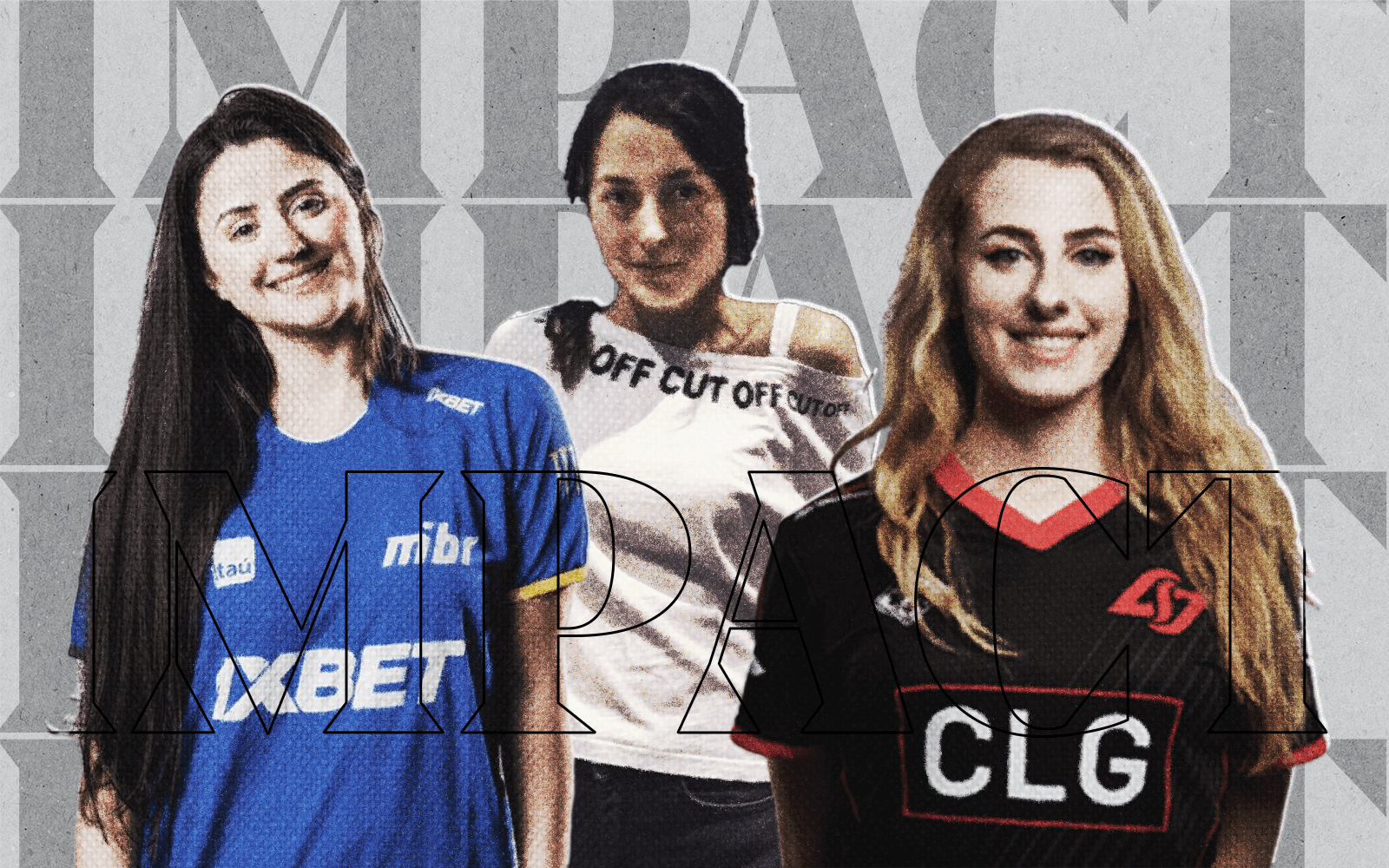 We’re not experts on women’s Counter-Strike; much to our chagrin, it’s a blindspot for us. There’s only so much we can consume.

Fortunately, we’ve asked the lovely Charlotte ‘NtroP’ Poracchia for her take on who to watch in ESL’s new women’s league, Impact; show her some love if you enjoyed her analysis:

If you know JasonR, make sure to keep him away from CS:GO Twitch channels on Thursdays and Fridays; it appears the unimaginable has happened and women – yes you heard that right, women are going to be playing and casting games over the next seven weeks.

However, only half of the matches will be casted on the main channel, so which teams should you look out for? I’m afraid we’re talking about gameplay, so simps looking for an egirl may want to skip this one.

EU will undoubtedly be the most contested region, and although the big names of GODSENT and Nigma Galaxy may be your first go-to favourites, there are quite a few teams with upset potential.

Ambush FE have managed to qualify, dropping only one map 23-25 in the process. Although they will be missing their 16 year old rising talent Xia, they are poised to threaten all the teams in their group with their raw firepower.

In the other group, equipa are looking like potential champions too: having won the third cash cup, their perpetual cries of ‘VAMOS CHICA’ seem to instill fear in the opponents.

However, gribs’ Potya and her ability to handle the AWP cannot go unmentioned – I have rarely seen a woman handle an expensive object with such expertise.

The Nigma and GODSENT girls must not be overlooked nonetheless – they were invited for a reason (don’t tell Semmler), and every single player on those teams has the potential to pop off.

If you want to follow the event, jump into ESL’s Twitch channel on Thursday and Friday evenings!

Over in NA, we’re expecting CLG Red to boss it as they’re one of the teams who have been together for a while and traditionally dominate, while we asked another expert for some notes in South America.

The player he was most hyped to watch, bizinha, has of about ten minutes before we started writing this, moved to VALORANT. Sadly, this is a common occurrence in female CS, especially as the salaries in VALORANT are... well, existent.

According to our good friend, bizinha was being touted for the male MIBR team by a bunch of their fans, and there’s some real disappointment about her switch.

He did recommend a few other names; Regiane, yungher and fly among the big ones, with Gabiii from FURIA a notable one. FURIA themselves have been uber dominant, and have been ‘crushing everyone’ in the last year.

Having watched a little of FURIA ourselves, we can safely say they’ll be a ton of fun to watch. OLGA and Gabiii look a cut above some of the poor souls forced to try and stop them - it’s only fitting that FURIA are the most fun team in Brazil twice.

Ladies and gentlemen, and everyone else.

We regret to inform you that it is once again, easy for ENCE.

The Finn- nope, sorry, international squad - that still doesn’t quite click for us - started Pro League with two of the biggest names in the group; FaZe Clan, and then Vitality.

An opening day victory over FaZe, 2-1, was predicated on them winning a whole bunch of clutches, like this low health 1v3 from Spinx. That seems like something that... might not happen too much, and maybe it was just a good day.

But they followed it up by putting Vitality to the sword. A quick 2-0 saw one of the weirdest scoreboards you’ll ever see - all ENCE players positive, except their highest rated player and the most damage in the game.

maden is finally looking like the player a lot of us thought he was - and Spinx has quietly become a very consistently dangerous player.

FaZe then went on to lose to Outsiders (VP) 2-0, which leaves them probably needing to win all three games to qualify. Fortunately for them they have Sprout up next - who got blasted by FURIA.

That game didn’t look that one-sided when you see the scores, but at one point arT pushed underpass on Mirage with a Bizon on a full buy, and was running up mid with an auto sniper on the T side. So, like...

FURIA are properly back on their BS. After losing map one against Outsiders, they’ve been on a tear. KSCERATO, yuurih and arT are a fearsome trio to play against, and if you stop their crazy aggression you get to meet saffee.

They look scary, is what we’re saying.

As ever, if you want to look a little more in depth at any of the games, you can find the results here.

💨 Faster than his shadow

🤨 Things we’d rather not see