The Bad News Eagles can’t stop winning, FaZe Clan got bailed out by ZywOo and arT is having way too much fun again. Uh oh. 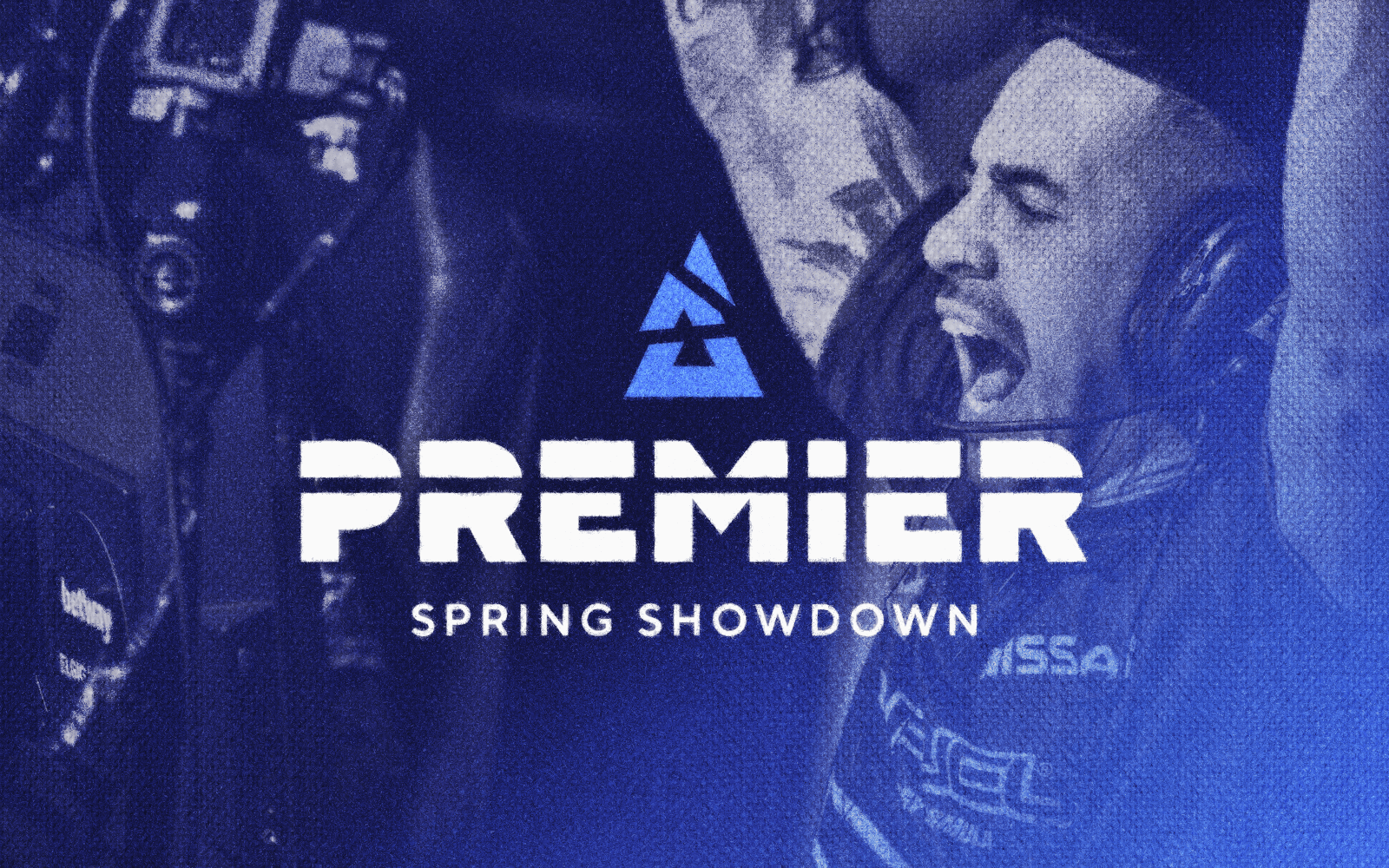 Movistar Riders will be at BLAST Showdown, as they won the Iberian qualifier - which normally wouldn’t be noteworthy, but it was against 00Nation.

You know, the Norwegian organisation with a South American team. We guess Spain is kinda half way between them.

The Spaniards have been really solid as of late, and while a win over 00Nation might not be a standout one, they have Pro League to really make some waves. Never underestimate them - they’re a very dangerous team.

We also regret to inform you that JW is back on his BS again.

Watching him yeet himself through a smoke and backstab the whole team about 20 seconds into the round in a game against f0rest and friberg is giving us some mad nostalgia. Happy to see the king back in action.

Sadly, they won’t be at BLAST Showdown, after Copenhagen Flames took them down despite Hellslayers taking map one. Sidenote, that’s a terribly cringeworthy name. You could have called yourself Players or something instead.

The third qualifier of the weekend was the Eastern European one, and the winner was Bad News Eagles, who we’ve previously mentioned as the first Kosovan team who might be at the Major.

They’ve had an incredibly successful month, having qualified for the RMR and now Showdown. We’re very excited to see what they bring, and it’s super cool to have new nations moving into the top tier of Counter-Strike.

Who are the players to watch out for? While gxx- is their highest rated player, their triple rifle threat is what makes them so dangerous; and picking any of those three would be reasonable.

In fact, given that it’s so hard to pick their best player means we should probably be talking about the IGL. What's more, that IGL is one of the triple threat riflers: sinnopsy. So, we’re going to pick him.

Glad we sorted that one out.

After searching all year, we’ve found it! The great North American hope in CSGO!

Furia topped out Group B in ESL Pro League this week, winning their first four games en route to the top spot in the group. Sure, they might not be North American, but at this point I think the region will take what it can get.

All five of Furia’s players popped off, with star yuurih leading the way. He ended the group stage with a 1.18 rating and +45 kd. His teammates weren’t slacking either though; all of them ended with at least a 1.0 rating.

But as high as Furia flew this tournament, Vitality fell just as hard. With their international roster and ZyWoo coming off a second-best player in the world ranking last year this team came into the year as one of the best. They are not that right now.

Sure, ZyWoo still has a 1.18 rating in his matches in 2022, 1.14 against top-30 teams, but for him that’s awful. This is a player who last year ended the year with a 1.29 rating both against top 30 teams and in general (they only played 11 maps against teams outside of that range).

But even with ZyWoo still playing reasonably well so far this year, it hasn’t meant anything. Vitality went out in 9th/12th in Katowice, and this week they failed to advance out of groups in Pro League as they lost to FaZe, FURIA and ENCE.

FaZe and ENCE, notably, round out the top three. Outsiders weren’t able to clinch a spot on Sunday when they became only the second team at the event to lose to Vitality, the first being Sprout, and so FaZe’s place was secured before they handed Furia their only loss of the group stage.

Meanwhile, ENCE and most notably Spinx and hades, who had a 1.17 and a 1.15 respectively, dominated. They beat FaZe, Vitality, Sprout and Outsiders, ending the group stage 4-1 with a round differential just four worse than Furia’s.

So far, ESL has been pretty painful for a lot of the big names, with the likes of Vitality, MOUZ, and G2 already being eliminated. That’ll make group C, which has less big names than A and B, all the more interesting when it starts this week.

NBK already out of MOUZ 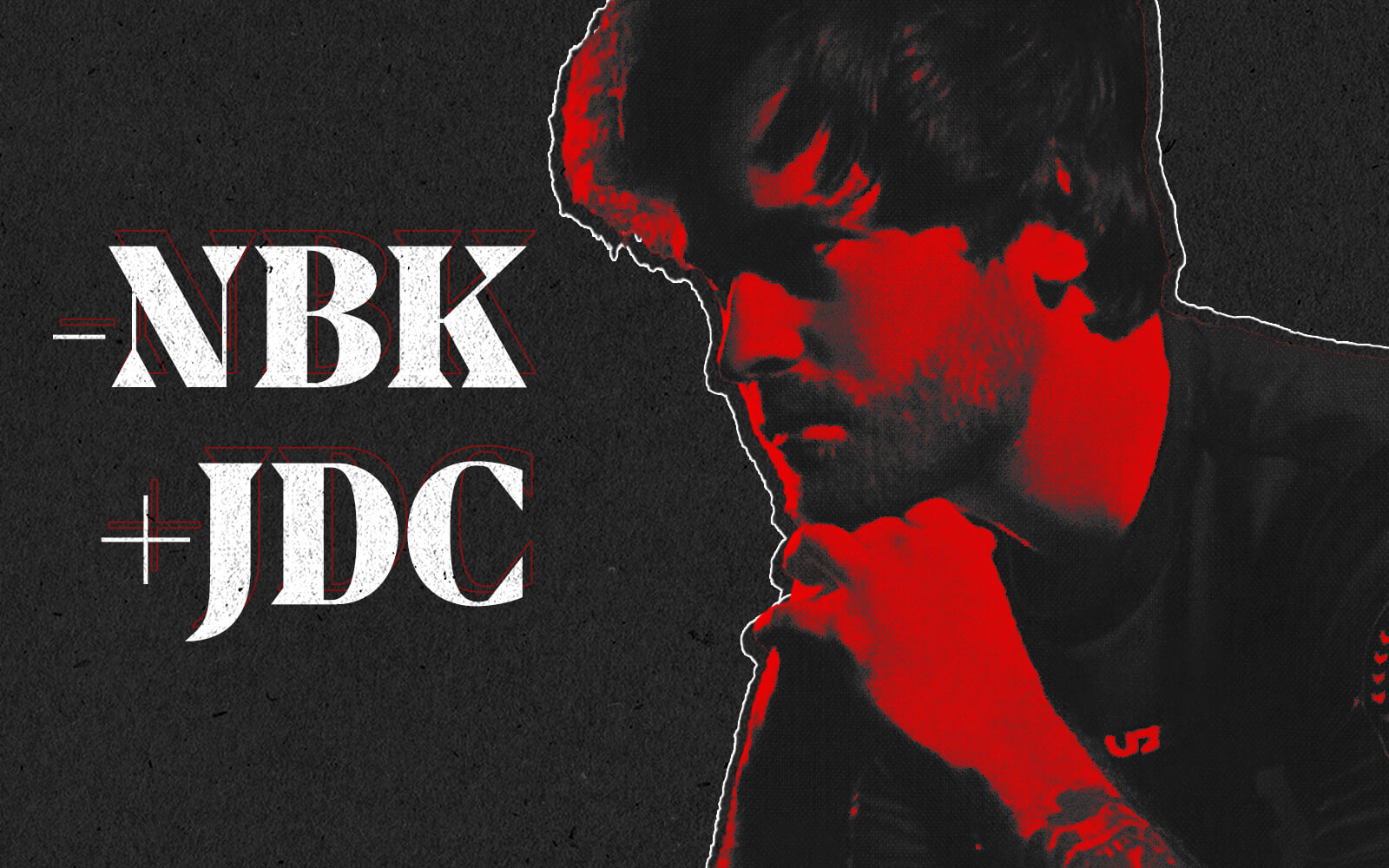 That’s how long NBK’s stand on MOUZ’s first team was, after the team announced he would be moved to the inactive roster with JDC replacing him. But... why?

MOUZ have been a bit rubbish in their start with NBK, and failed to get out of the group against a whole bunch of teams with stand-ins, which is definitely sub-optimal. But it was one event with the full team.

Why did you even sign the guy? You clearly had plans to move the academy team players up - completely understandably - so why waste their, yours, and Nathan’s time by signing him?

All of MOUZ’ players seem to have no issue with him (admittedly, by his own volition), though Sycrone cryptically suggested that “JDCs (sic) attitude, positivity and communications” were what they needed - potentially suggesting NBK didn’t bring those.

If the plan was always to call up JDC and/or xertioN later - something we would have advocated - it makes no sense to sign NBK. If this is a spur of the moment thing, then what exactly could he have done wrong in that timeframe?

Also, you made a big thing about how NBK brought leadership and a loud voice that dexter struggled with bringing, so why on earth did you not try changing dexter out and having NBK lead?

It’s all so bizarre. No wonder NBK was upset.

We wouldn’t have ever signed NBK in the first place, but once you do, you must have had some sort of idea, plan, concept of how it was going to go. What changed?

It feels like we’re asking a lot of questions on this story instead of providing you answers. But that’s because... we don’t have any.