kennyS is a based ZywOo hater, the Dragonites are in full flight at Pro League and MOUZ NXT have found their newest superstar. 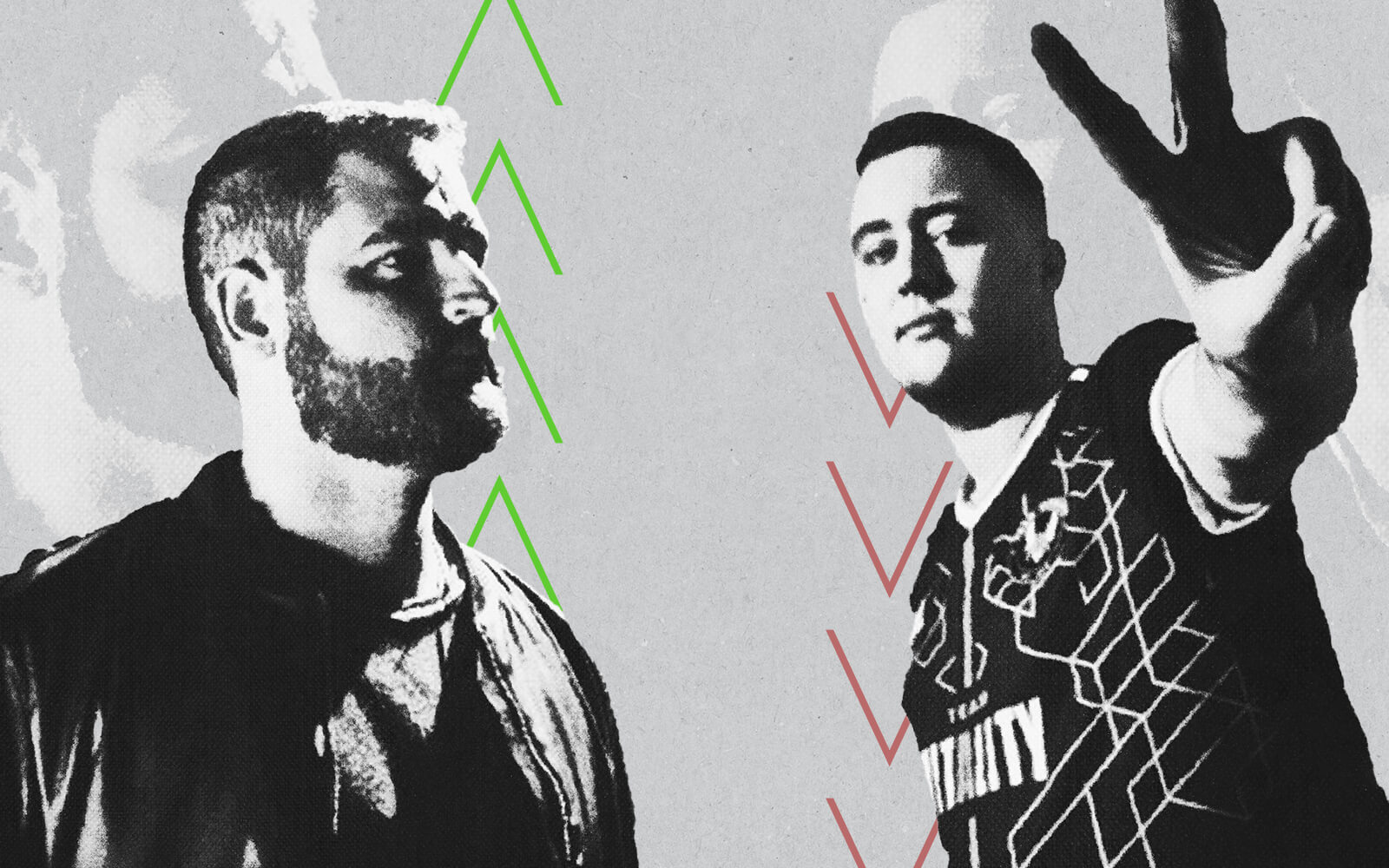 kennyS might not be the best player in the world, but his ego and ability to rustle is second to none.

In an interview that was translated by neL, he had some wonderful quotes; but none of it is more interesting than his AWPer tier list. He did say he lost motivation and teased that he might end up switching to VALORANT, but that’s old news.

Or that he might just continue being a content creator. What a sad end to a great career, really.

Do you remember when kennyS said ZywOo should be honoured to be compared to him? He put himself over ZywOo on the tier list.

broky in tier one is brave - though it might not look that way for too long - with FalleN over device and ZywOo? CeRq in tier two, with Jame, m0NESY, mou, and... is that fox?

mantuu, poison, and cadiaN are all a tier below that? JDM is in the overrated tier (even though nobody ever seemed to rate him?

It’s also so goddamn bizarre. We love it. We couldn’t have made better bait if we tried. It’s just realistic enough to look like he’s not taking the p*ss, but with enough controversial ones to wind us up.

NA is back, but also isn’t.

There’s nothing quite like starting your midweek with some more EPL action. But of course, we know that you’ve been too busy with this thing called “life” to keep up with all the results. Otherwise, you wouldn’t be here.

So sit down, get a coffee - or a beer, depending on when you’re reading this - and enjoy our rundown of Group C so far.

For you NA folks, this group has so far been either really satisfying or really depressing. As convincing as Team Liquid have seemed, as unconvincing have Party Astronauts been.

Liquid took on both BIG and GODSENT and put them down with ease, 2-0ing both, and topping the group for now. BIG was a bit more of a challenge — as Party Astronauts were about to find out — but GODSENT was a walk in the park.

For Party Astronauts, it was quite the opposite. With an 0-2 loss to both BIG and Gambit Players, they are off to a pitiful start and see themselves at the bottom of the group standings.

Speaking of Players, they follow close behind Liquid. Their 1-2 loss to Movistar Riders puts them in third place, with Movistar ahead of them due to their additional win against GODSENT in three maps.

That leaves only two teams, the aforementioned GODSENT and BIG. The former joins the danger zone with Party Astronauts after their bad showings against Liquid and Movistar, and the latter is still in contention but will have to wake up soon.

BIG has only three points to show after their showdowns with the NA teams and has the advantage of a positive round difference, but it’s not nearly enough if they want to qualify for playoffs.

There, you’re all caught up. No need to thank us. If you do have free time, however, Group C continues later today, but you could always wait for our next newsletter.

A game of numbers 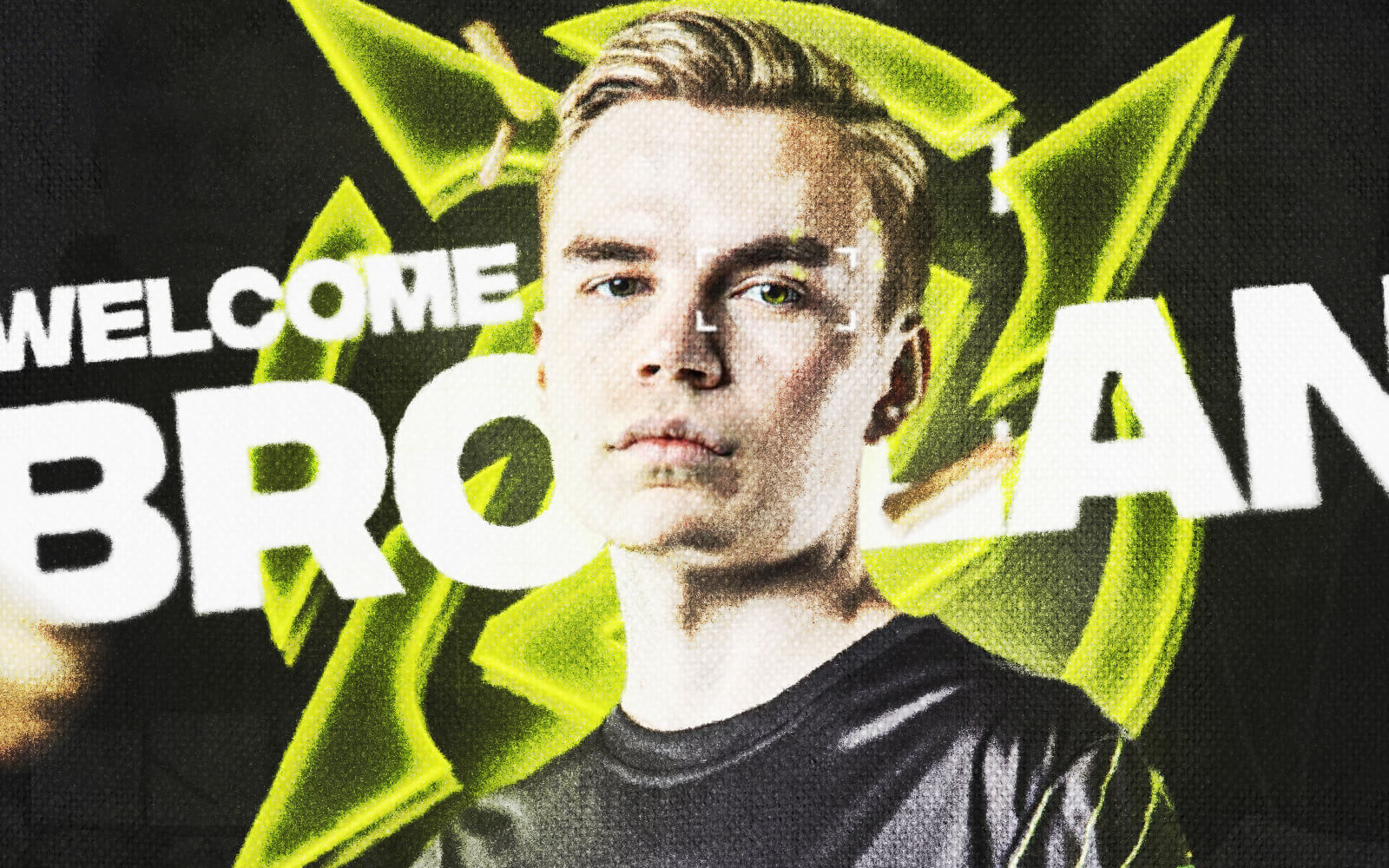 NIP have always been a little bit behind the times.

They realised GeT_RiGhT was washed about two years after everyone else, signed es3tag after we all gave up on him being good, and now this. Brollan is now an NIP player; with the rest of the bloody country.

They’re bringing back the six/seven/god knows how many rosters of yesteryear, like they’re flared trousers or Cobblestone. Oh, dear reader, you assumed NIP would just cut Plopski for Brollan and chill ‘til device gets back?

Silly you. They’re going for the, uh, ‘fluid roster’. Whatever that means. calc clarified... absolutely nothing, by saying nobody would be getting cut.

Regardless of the complete opacity coming from the org, this is a really positive move for NIP. Brollan is absolutely one of the best players in Sweden, if not the best, and is still really young.

He’s a legitimate upgrade on most of the players in NIP, and will be great for maintaining the brand of staying as a Swedish team. For all the dunking on NIP we enjoy doing, this move is a really strong one.

At least assuming they actually bother to play him instead of Plopski or es3tag, that is.

For fnatic, they’ve announced that poizon and Peppzor will be staying on their roster for now; despite the reported €600k they just made off of selling Brollan. Instead, they’re going to put it towards whoever the next good English player is.