fnatic are entering Web 3.0, cadiaN is angry at gla1ve and Complexity can’t stop losing 3v5s. It’s been a strange week.

fnatic’s entry into the metaverse 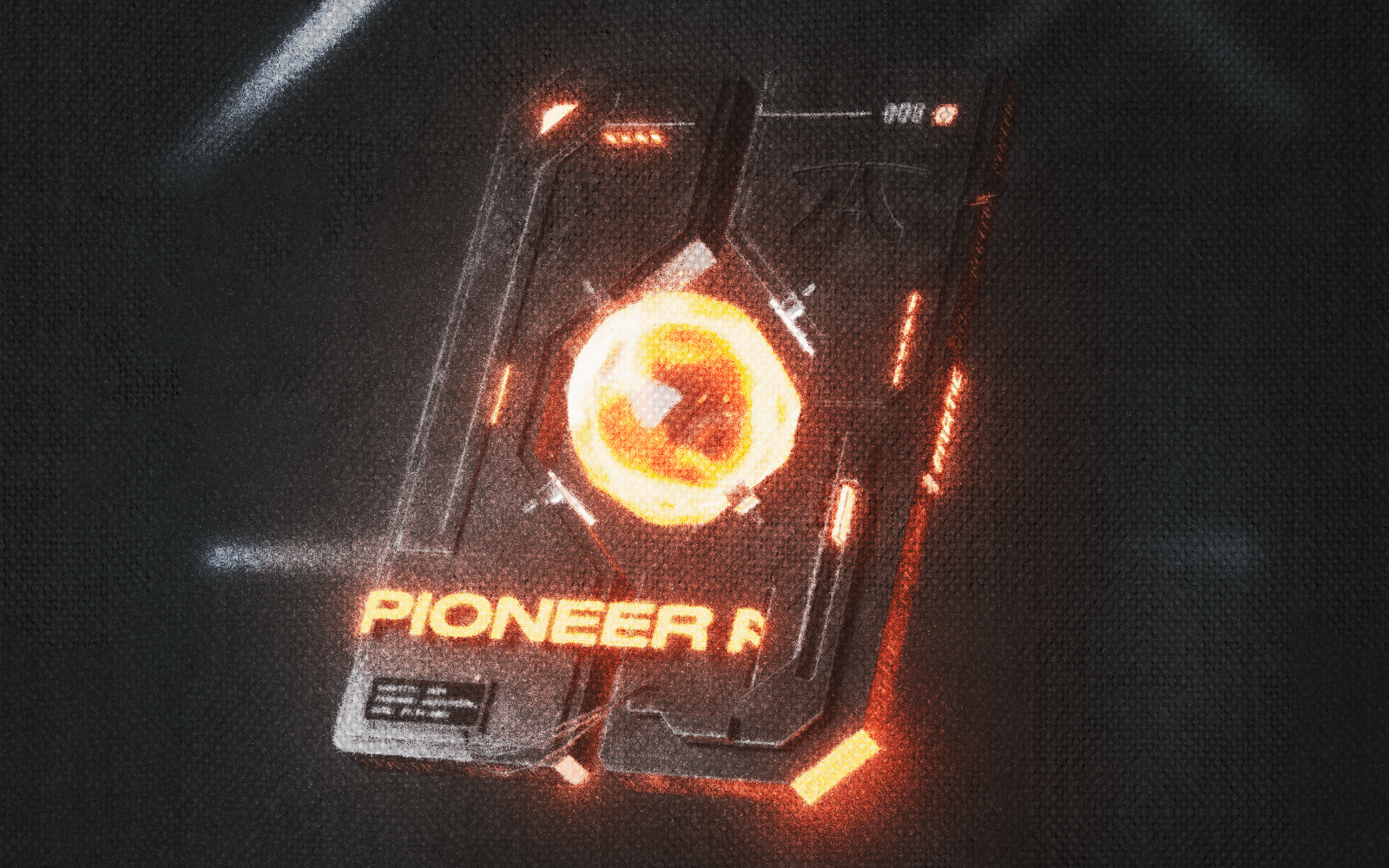 It’s even extending to the metaverse; not deterred by G2 being “funged” and having to sue their NFT-suppliers, fnatic are entering the NFT space.

We’re going to avoid giving our own opinion on this grift Ponzi scheme whole situation, as we are for the most part, apes behind the steering wheel of life.

You can pay up to 600 dollary-doos for some digital floppy disk and lots of buzzwords. You get a jersey, discounts and ‘meet and greets’ with the fnatic players.

Which sounds cool, until you realise their roster is changing weekly at the moment. One week you get to meet smooya, then it’s poizon, and then probably woxic or something.

You can read a whole bunch of jargon here if you care, or you can just move on with your life with a reasonable amount of disdain, like the rest of us who are too old and grumpy to give a (bored) monkey’s about NFTs.

Well, the kings haven’t fallen just yet. NAVI has come into the group stage of ESL Pro League looking...alive, if not necessarily speedy.

After one of the longest overtimes we’ve ever seen on Wednesday, which culminated in a 37-34 NAVI victory over AGO, the CIS lineup showed up in a big way on  Thursday with their second 2-0 of the week, this one over Evil Geniuses.

The first map against AGO was also about as good as NAVI has ever looked, with two players posting an absurd over 2.0 rating each. s1mple died just 4 times on that map. Perfecto only died 3.

Astralis, meanwhile, lost the battle of the Danes after Heroic made an eight-round comeback on Overpass and pulled out a win in Overtime on Vertigo.

Heroic sits atop the group with NAVI, albeit with a significantly worse round differential, and the game between those two powerhouses on Sunday should be quite the event especially if both go unbeaten until then.

Meanwhile, North America’s woes continue. What else is new?

Despite Junior declaring that Complexity is the best North American team right now, level with Team Liquid, that isn’t exactly a high bar to clear.

Both EG and Complexity are 0-2, with EG boasting an almost impressive -35 round differential according to HLTV. EG put up a fight against NAVI on Dust 2, and Complexity took a map off of AGO, but it was nowhere near enough.

With three days left to go, this is still any team’s group. But for NAVI or Heroic to get dethroned, one of the other four teams is going to have to make a big improvement right now.

*sigh* This is getting real old now 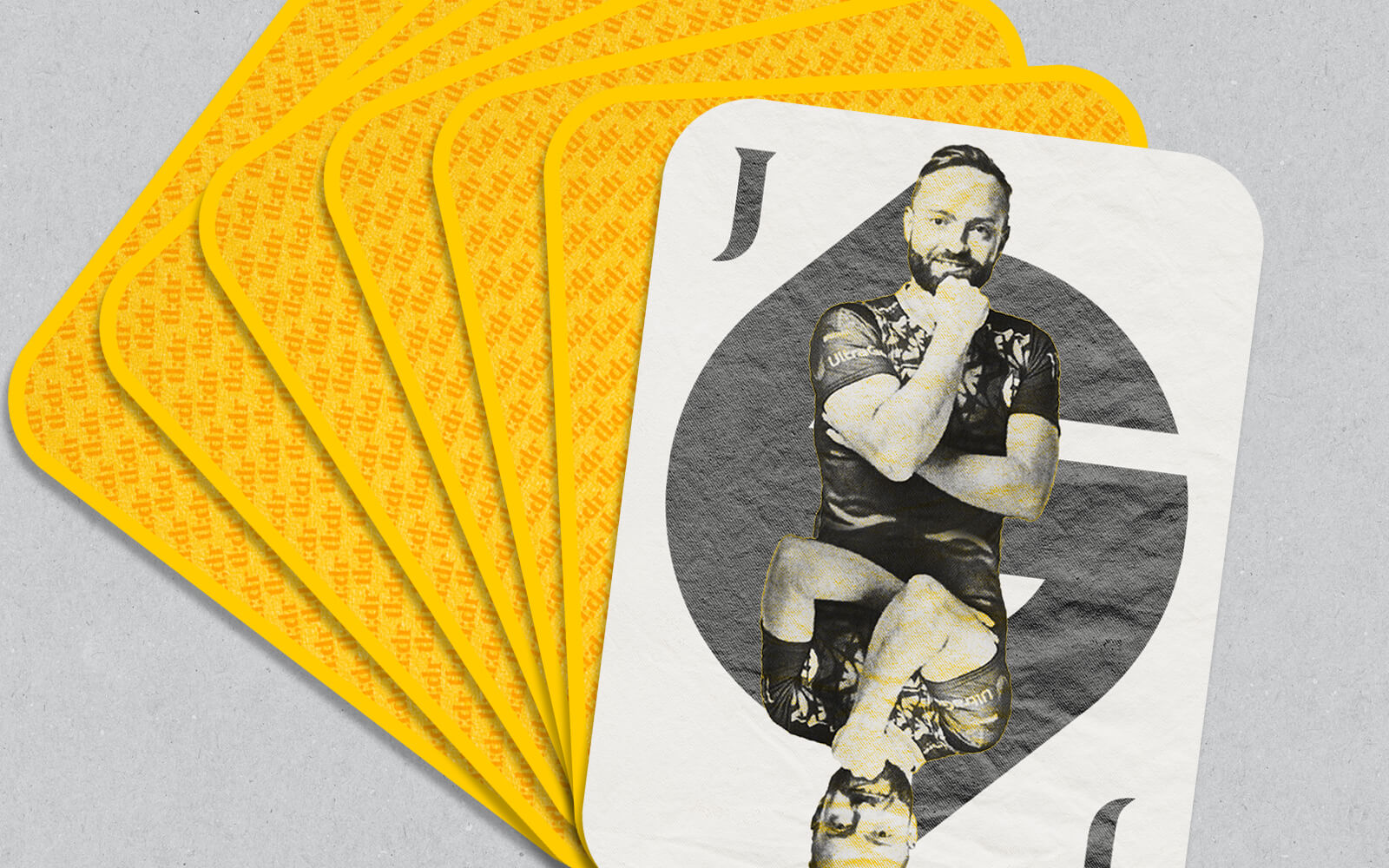 Are we really doing this again?

Remember when Valve basically gave coaches the finger, and they got all up in arms about how important they are to the scene, and then a bunch of them got banned for cheating?

Remember how some of the coaches who stayed talked about how disappointed they were with the ones who were caught?

What if some of them were going to be named as cheaters too?

Yep, the coach bug story isn’t over. According to Richard Lewis, there’s a new wave of coaching bans on their way. Because we haven’t had enough of this pantomime sh*t.

Godsend and all-round chieftain Michal Slowinski detailed some of the ways the coaches were betraying our trust over on Twitter, with Valens and  MaLeK being potential coaches in danger.

At least REJIN is back soon, and making noises about how he’s one of the best coaches in the world. In fairness, he’ll be about the only bleeder left.

You can’t have enough stickers

👷 Valve is hard at work

📽 Vids for the weekend