Astralis and Entropiq get an unfortunate draw, the youngest ever Major MVP is back in the game and O PLANO’s newest plan is in action.

Don’t announce anything on April 1st 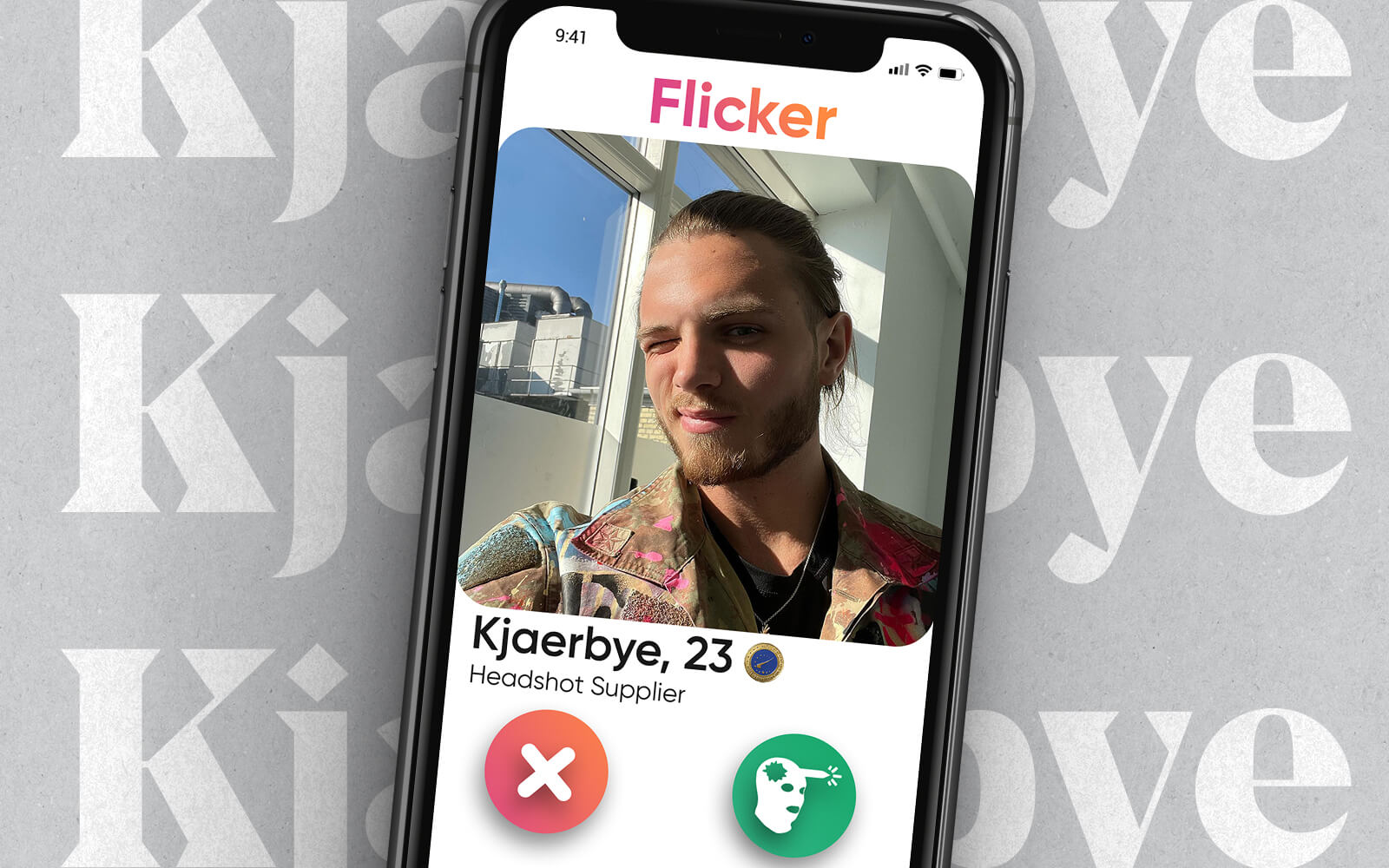 It wasn’t a joke. Kjaerbye is back!

In hindsight, he probably shouldn’t have made the announcement on April 1st, but the behemoth of an interview he has done with Luis Mira from Dexerto should have been a tell.

So what has Kjaerbye been up to? Well, quite a lot it seems.

But before we go any further, we need to get something off our chest.

How the hell is Kjaerbye only 23?!

Anyway, since leaving North and standing in for a dysfunctional FaZe, Kjaerbye has focused on himself. Running 60-70 kilometers per week and spending hours on end in the paddle tennis center, the Dane says that he has become more focused and calm in his game.

And it’s not just the physical side of it. According to the interview he has finally made peace with himself about his move from Astralis to North.

Now he’s back, however, and the youngest Major MVP ever is ready to prove that he’s got what it takes to compete at the highest level again.

Pour one out for Astralis

What do FaZe, NAVI, Players, and FURIA all have in common?

One side of the bracket.

Say a little prayer for Entropiq and Astralis, who have the misfortune of being drawn on that half, while the other half of the bracket is a bit nicer.

Hell, the winner of fnatic vs ENCE plays vs Movistar Riders. If FaZe beat Players then they also have to beat NAVI. That’s pretty unfortunate.

Heroic and Liquid are up first, with the winner (Heroic, let’s be honest) duking it out with NIP. One of those three is a semi-finalist. Same with fnatic, ENCE, and Movistar.

Entropiq meet Astralis, with FURIA awaiting them — one of those is in the semis — while only one of FaZe, NAVI, and Players will be. That’s a hard ‘XD’.

Still - it’s more Counter-Strike for us to watch. NAVI look back to their best, and FURIA have been absolutely filthy so far. NIP look genuinely pretty scary, and we’d love Movistar to keep up this form.

If there was ever a time for Movistar to make it to a Grand Final, it’s now.

And at least we have some banger games before the Final. NAVI vs Players/FaZe in a quarter-final? FURIA vs NAVI as a potential semi-final? fnatic vs ENC- alright, never mind. But you get the point.

EG in danger of losing 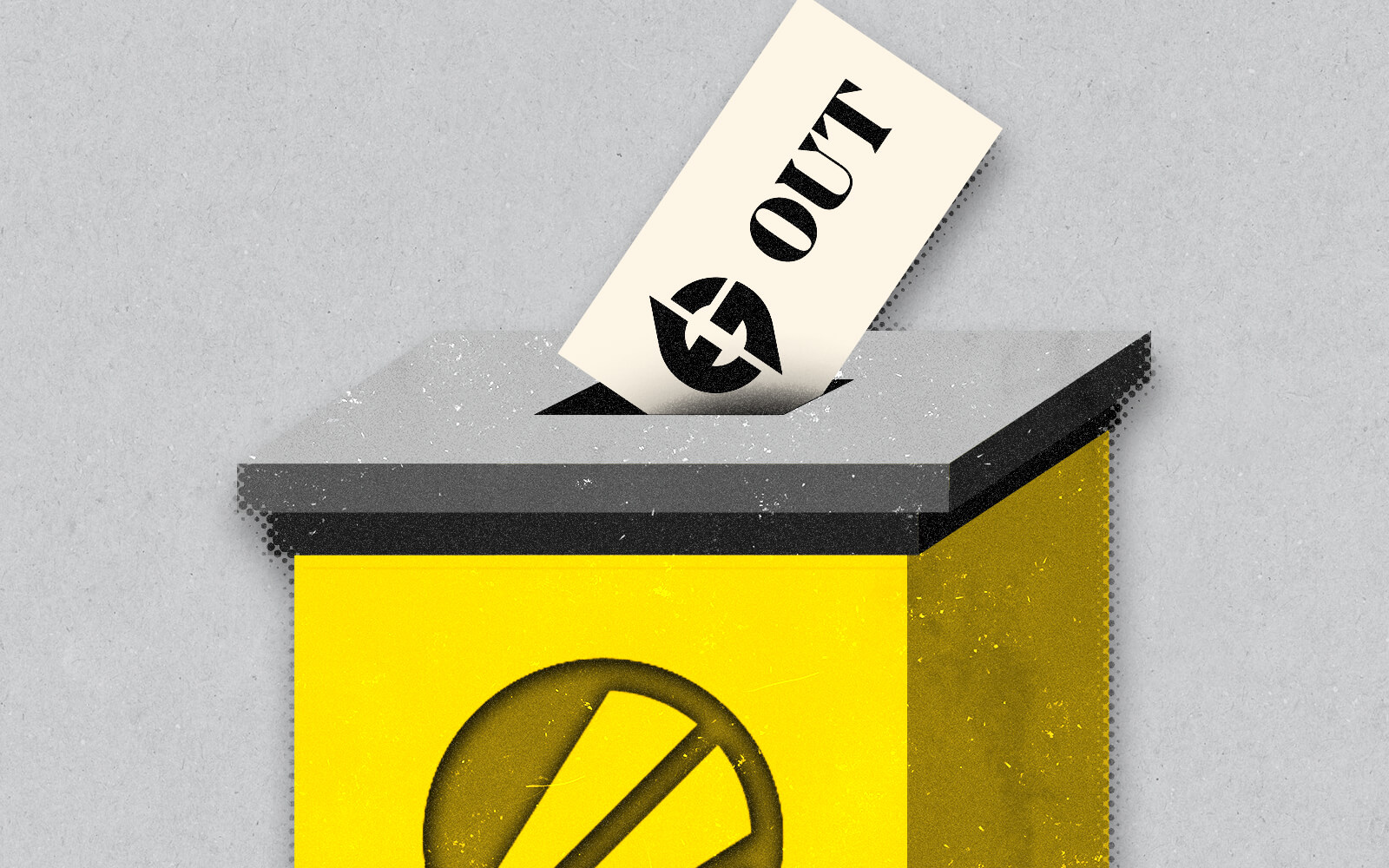 Evil Geniuses are a waste of everyone’s time.

Americans barely even care about this team anymore. Nobody wants to watch them at big events, nobody wants them to win. This team is completely lifeless; and just when you thought they couldn’t disappoint again, they got 2-0’d by AGO.

F1KU dropped a 40 bomb in regulation on this lot. He’s a talented player, but that’s a ridiculous performance. He’s not doing that to any serious teams.

The kicker? If they had won, Complexity would still have had a chance to qualify for playoffs. So they let down NA one last time on their way to 0-5.

The team that billed themselves as “here to save NA CS” have very much done the opposite. The only map they won was against Complexity, for crying out loud.

Their players look bad individually, and they look worse than the sum of their parts. autimatic looks like a guy who just swapped from VALORANT, Brehze, and CeRq look like they have been bad for six months and Stewie looks like... well, Stewie2k.

The positive thing is that - due to their terrible performances - they can now be voted out of the Louvre Agreement. They don’t seem to care about taking things seriously, so this might finally be the kick up the “North America” they needed.

It’s likely they won’t, but you can bet your North America that they’re bricking it.

They spent a whole lot of money to win one single map and go out in last, and stink the place out while doing it.

🥈 Second place is the first loser