Pro League is heating up - even without the Spanish sun in the air - and phzy is making a case for NIP not bringing device back... 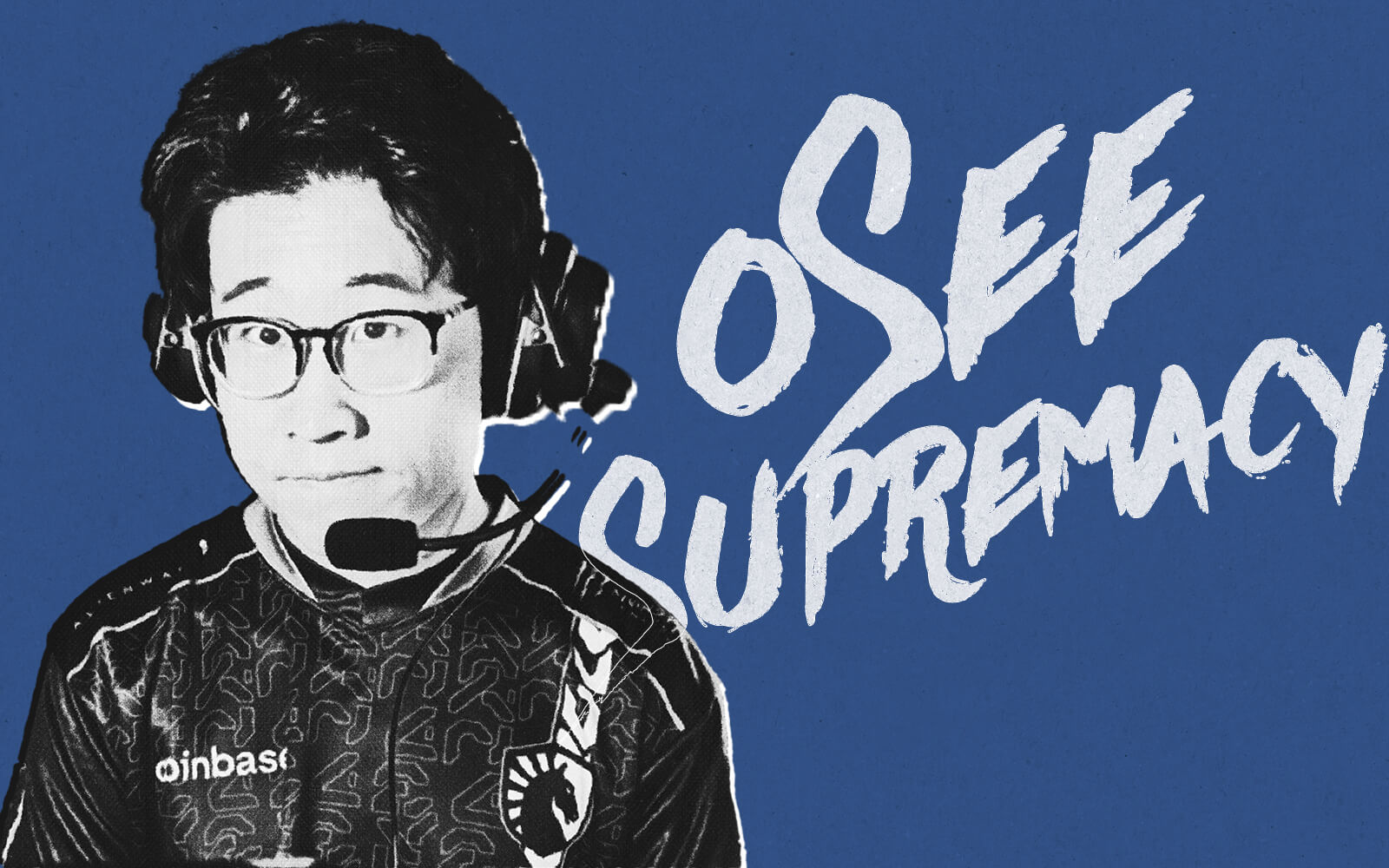 It might be time for us to finally accept that Heroic are onliners.

Oh, who are we kidding. We always did, even when they were winning. Not for any real reason, we just didn’t want to accept that they were good.

They got smacked around by Team Liquid of all teams - more on them later, funnily enough - with new boy oSee and old man ELiGE taking over. oSee on Vertigo was impervious, a brick wall that was part of the team with the best CT sides.

Hell, even nitr0 looked good on map two. We won’t talk about map one.

Heroic are stuck, now. As one of the only teams who didn’t make a change over the player break, they’re now treading water with the same team that isn’t good enough to win events.

It’s too late to make changes - all the good players are taken (unless you can convince Kjaerbye and aizy, wink wink) and you keep choking on LAN. You’ve even given an NA team a 2-0 win, for crying out loud.

They’re not even the best team in Denmark - their brothers Astralis dusted off Entropiq in the third. A superb performance from Forester; who has finally ended the debate over who the best player on Entropiq is, wasn’t enough to stop the Danes from trucking on.

The big boy blameF bonked the B-Russians. We tried. He dropped an 81-59 scoreline, and even had the highest ADR on his team. You’d hope so, given he has to bait his whole team to get there.

It was an excellent game that truly could have gone either way; two 30 rounders went to Astralis, and an overtime game to Entropiq.

The Astralis BS is back, it seems.

The Riders crash out

We always knew Dragonites were too fat to fly. Sorry, Dragonite, if you’re reading.

Movistar - and the whole of Spain - were on cloud nine after taking Mirage in the 30th round. They went 5-0 in the groups, and now went 1-0 up against ENCE. They couldn’t, could they?

Erm, no. And not even close, either.

They got spanked back-to-back, picking up just seven rounds in the last two maps. Poor DeathZz picked up 11 kills in those two maps. What a way to go out.

Spain’s last - and let’s be fair, only - hope completely died out. To lose your first game of the event in the playoffs and for it to be such a high followed by an absolute demolition job... man, that must hurt.

Maden is back to his dangerous, mercurial best; while Snappi for some reason has suddenly had a second wind. It’s not even a second wind. He’s literally never been this good. He’s randomly become electronic with no foreshadowing.

Is oSee a top five player? Well, not according to Liquid’s game against the Ninjas in Pajamas.

TL faced off against the Ninjas on Thursday in a best-of-three, just a day after Liquid 2-0d Heroic on the back of a brilliant performance by the young AWPer. oSee was as good as he’s been all pro league, with an eventual 1.24 rating and 41/25 kda according to hltv.

On Thursday, though, he and his whole team looked mortal. It was an agonizingly close series, with the first two maps going 16-14 in either direction and the third ending in a 16-12 win for NIP but concerningly, oSee was quiet.

His highest rating of the day, 1.06, was also his only positive according to HLTV and in both lost maps, his rating was .8 or below. Those make his lost maps Thursday his lowest and third-lowest ratings of the entire tournament.

On the NIP side, finding star power wasn’t as hard. Three members ended the series with a positive rating and star player REZ was absolutely on point, leading the team in all three maps and having no rating below 1.26.

It’s a disappointing end to the tournament for the North American lineup who, at times, looked genuinely good. They looked better than the 21st best team in the world, their current spot in the HLTV rankings, and even though this loss is demoralizing for North American fans, this is a team with genuine promise. (Please, TL, don’t make me regret saying that.)

Meanwhile, NIP moves on to face a surging ENCE in what is sure to be an interesting battle; ENCE looked good despite dropping a map to Movistar Riders. NIP will be the underdogs Saturday in that game but maybe, just maybe, that’s where they want to be.

🔍  Players under the microscope