A prodigal son has made his return, NA is dead (yes, again, we’re sorry) and PGL follow suit to ban Gambit and co from the Major. 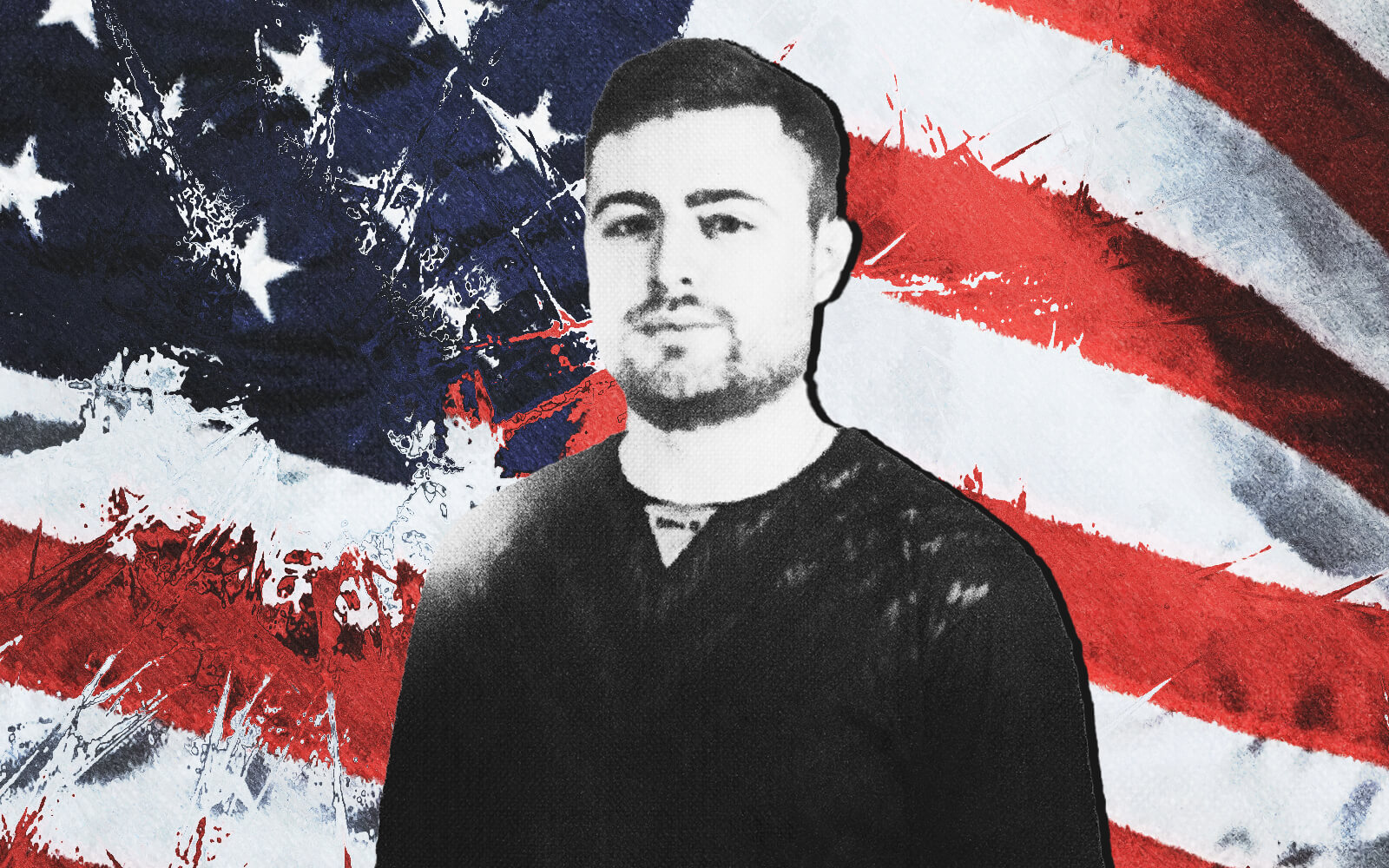 You must be bored of hearing that NA is dead, but daps isn’t bored of saying it.

He put out a TwitLonger that, realistically, was just way too long. We read it, but we don’t recommend you read the whole thing.

After all, that’s what you’re here for.

He talks about the lack of support system - without DreamHack Opens, existence is futile for tier two NA teams - and that this causes the good NA teams to go to EU and leave no practice for the worse teams.

This bleeds into the fact that there’s less money, less incentive for big orgs to then invest, and you have to make the Major to make any money.

And you can’t make the Major ‘cause the practice is bad.

The solution he gives would be to bring back NA Pro League - give some incentive, some money, and some life into NA once again.

At this point, we’ll do anything just to make it so we don’t have to find new ways to say “NA is dead” every newsletter.

Anyway, daps is taking a break and he thinks it’ll take twice as long for him to make a team good again. Well, we say ‘again’...

Gambit and VP banned from the major

Players to Play at the Major?

Well, we might be seeing Players at the Major.

In a short-but-concise statement, something VP might do well to mimic in the future, PGL noted the “appalling” situation in Ukraine in a statement that went on to address what would happen with governmentally-connected Russian organizations in the RMR and the Major, which is due to start in less than a month.

PGL announced over the weekend that, in a step similar to what ESL did for Pro League, the organization VP and Gambit will not be allowed to be represented at the upcoming Major due to both organizations’ “connections to the Russian government.”

However, also similarly to ESL, the players who are in those organizations will be allowed to compete under a neutral name and logo.

Given the teams already gave both rosters permission to play Pro League under a different name, it seems likely that they will also allow their players to compete in the Major, although neither team has commented on the ban or addressed what will happen with their rosters.

That’s not a ton of time for either organization to decide what to do though, given recent events, PGL’s decision should hardly come as a surprise.

draken speaks out about his return 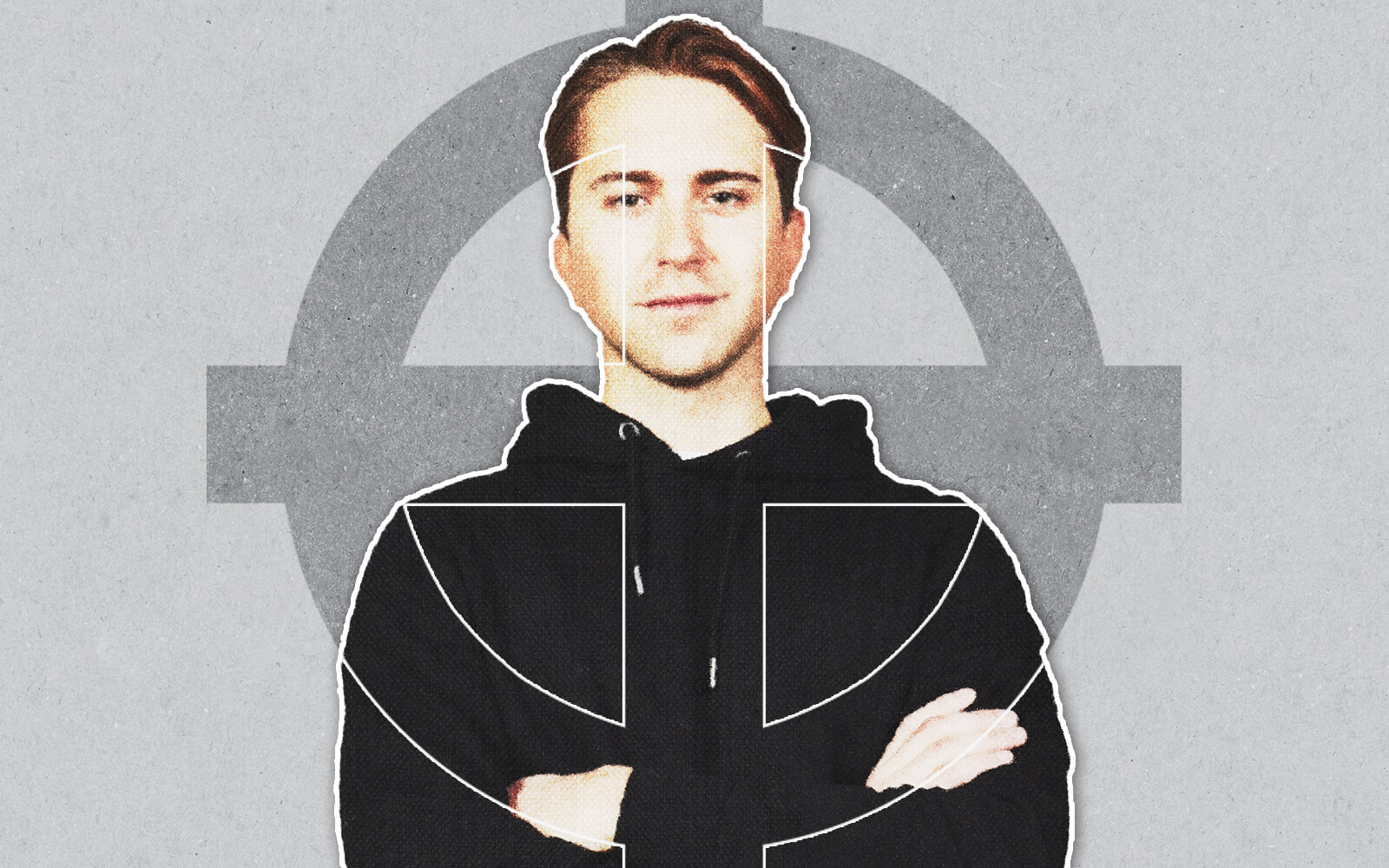 We stan an honest king.

Many people didn’t like draken for a perceived arrogance, and he’s well aware of that. In fact, he meets the point head-on in a revealing interview with HLTV.

He refers to it as an ‘ego-trip’, and speaks candidly about why he was kicked from NIP - he fell out with dennis, and was being cocky on Twitter and ‘speaking his mind’. You can fill in the blanks as to what that means.

Everyone knows somebody who has claimed they are ‘brutally honest’, and they’re usually... a word we won’t use this early in the morning.

He mentioned that the move to fnatic made things worse; while NIP were super chilled out, fnatic tilted pretty hard, and that exacerbated the Swede’s own tilting issues.

He claims that now he’s back to Counter-Strike he’s toned it all down, and he’s going to stop trying to be the ‘showstopper’... oh, and he’s watching more sh1ro and broky.

Yeah, that’s exactly what we needed more of. Boring AWPers who save as soon as the round becomes a 45% chance to win. What’s the point in draken if he’s going to be passive and boring?

We were rooting for your comeback, draken, until you said that. We want the wild, flashy, swashbuckling AWPer we loved back in 2018.

We’ll let him off, though. Near the end he does say CSGO is a better game than VALORANT.

Welcome to the new world order 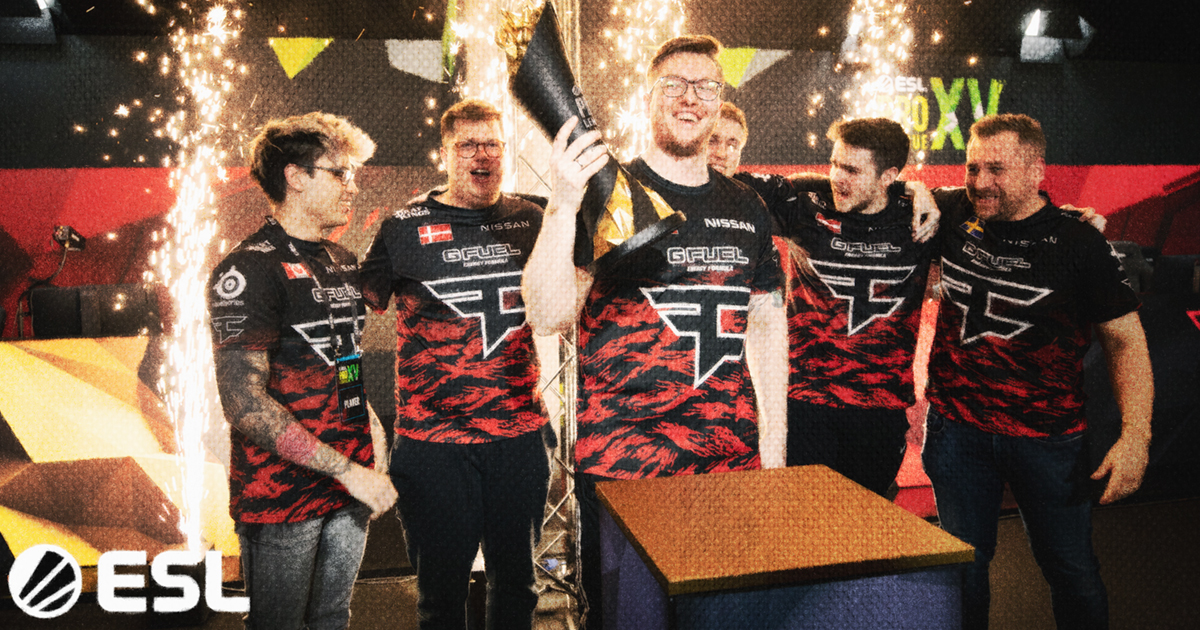 Uh oh, guys, gals, and everyone else. We’re in the FaZe era.

While ENCE’s fairytale run to the final gave credence to the idea that Snappi is one of the most underrated IGLs of all time, they fell short at the final hurdle.

ENCE looked excellent the whole way through, but not as excellent as ropz, broky, and Twistzz are as a trio. In fairness, you can probably add rain to that.

The Norwegian popped off multiple times throughout the event, proving what we already knew. You can put anyone in this role, and they’ll be perfectly fine. Win it with rain, win it with jks, you could probably even win it with an NA player there.

Alright, that was a bit far.

The final was a worthwhile watch, but even when ENCE took map two in overtime, the inevitability of a FaZe win was overwhelming. ropz was impervious, broky was cool, karrigan was energised, it was the same old story.

FaZe were decisive in maps three and four, and sauntered to victory again. Just like they did against NaVi - in fact, the only team that ever really had them worried was FURIA. But FURIA raced into the lead twice, and choked it twice. So, like, who cares.

Who can even stop them in this form? Their clutching is absurd, they outthink you, they outaim you, they outgame you. How do you beat FaZe?

Well, if we knew the answer, we’d be very rich from it.