We’ve got everything you need to know about both halves of the EU RMR and just what the difference is between all these Brazilian teams. 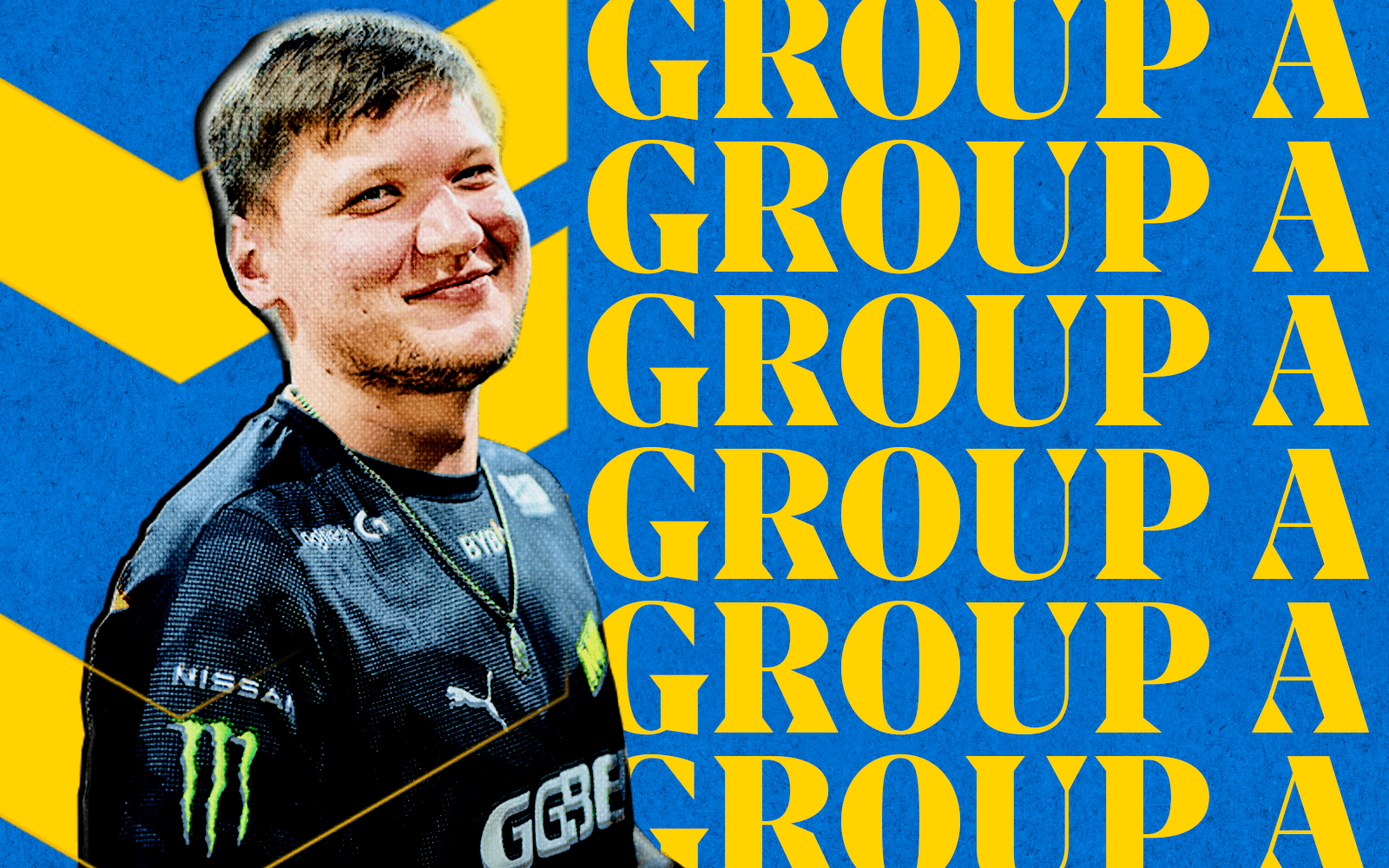 The world is healing, and so is the Major cycle. For the Regional Major Rankings, we are back to a Swiss qualifying system that sees EU and CIS teams mixed for the first time.

Which means to say that we’re back to business as usual:

Speaking of BIG, the goddess of timing was on their side when the seeding happened for the group stage. While they are currently ranked below both OG and MOUZ, they sat just above them when the Bucholz draw happened.

That means instead of facing either of the two international rosters in their first game, they are up against sAw. Not that the Portuguese outfits are an easy task by any means of imagination, but they don’t quite have the firepower of the former two.

The two most interesting matchups however are OG vs MOUZ and Heroic vs forZe, mainly because they’re the most balanced ones.

OG vs MOUZ because they’re neck and neck in the world rankings, and Heroic vs forZe because you never know which version of Heroic (or forZe) shows up for the match. Is it ESL Pro League-winning Heroic or the other one?

Who even gets out of this group? 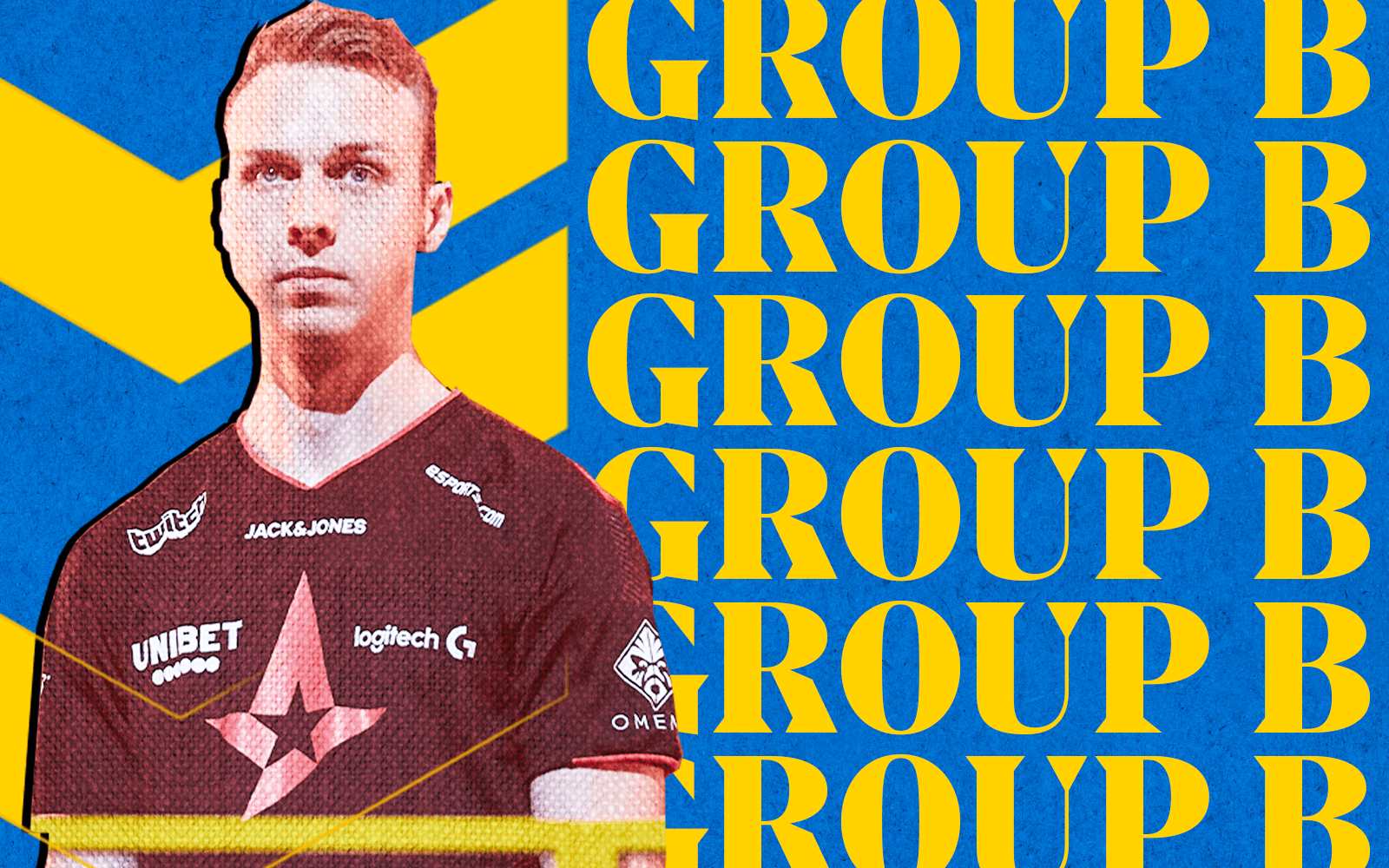 We’ve got a week or so ‘til the second half of the RMR, but there’s so much to cover in this whole event that we can’t avoid it.

This group is going to be f’ing chaos.

Nearly all the good teams have asterisks, and nearly all the weaker teams have upset potential. G2 have serious star power, and almost certainly won’t lose in groups... right?

That said, there’s a possibility for G2 to go 0-3, and they never miss that opportunity.

Players have the uncertainties over their head that are a bit more serious, while NIP have a new roster (ish). Entropiq are pretty damn good, but there’s always a feeling that at some point they’re going to stop being good.

We can’t describe it, but if they went out here you almost would just say “yeah, that makes sense”.

A similar fate could befall Copenhagen Flames, while Astralis are still something of a new roster. ENCE... well, we’re sure there’s some way they’re not amazing. We just don’t know what it is yet.

That leaves HEET, SINNERS, Spirit, AVE, Sprout, Bad News Eagles, Endpoint, Sangal and Anonymo. Everyone knows at this point that HEET are dangerous, and Spirit have chopper at a Major.

If you know, you know.

We’re pretty excited for Bad News Eagles, too. They’ve been winning a whole lot, and they’re the first Kosovan team ever to make it this far. Nothing to lose, now!

It’s almost impossible to know who is getting out of this group, and trying to figure it out would only ruin the magic. Sit back, watch and enjoy this absolute fiesta. It’s going to be wonderful.

“No faith in EG” Good one, lads

EG is doing it 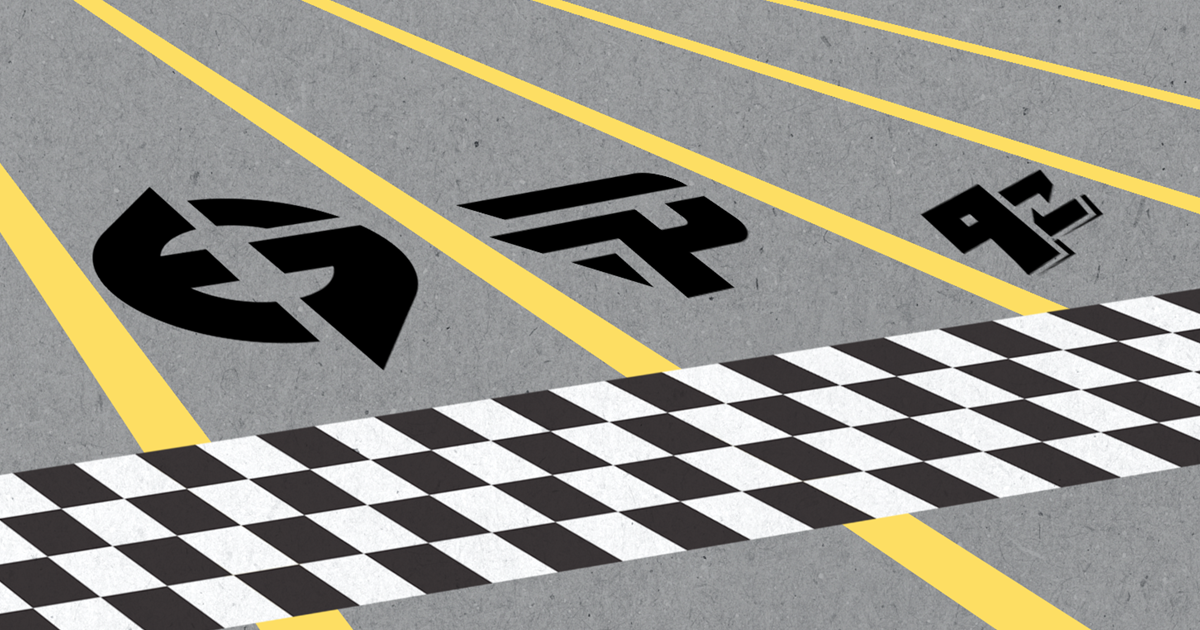 Doing it, in this context, means “has not yet been eliminated from the qualifier” which is accurate. The North Americans are still in the RMR. A big achievement given recent performance.

So far, they’ve managed to survive with a 3-2 record that sees them playing 9z today for a chance to play Pain later for the final spot of the RMR.

It’s perhaps a sign of the state of NA CSGO that this is considered a big accomplishment, but it’s certainly better than the six teams who are already managed to get eliminated.

EG held onto their chance on Thursday with a 2-1 win over the Party Astronauts, and they genuinely looked pretty okay. Brehze, RUSH, and autimatic ended the series with over 1.2 ratings each, though Stewie was once again underwhelming.

On the plus side for you NA readers, two other American teams have already qualified. Both Liquid and Complexity made it alongside the four Brazilian rosters of FURIA, MIBR, Imperial, and paiN.

Will EG take the spot? We think they need to. Anything that isn’t qualifying will at this point be a huge disappointment. Their current roster has had serious difficulties and a failure to qualify for this major would likely have many calling for a change.

There are only three teams left in the balance. Tune in to the games today to see who will get it.

🥴 Flop of the week