Our alumnus NER0 discusses whether or not age matters in pro Counter-Strike - god we hope not - and FaZe just refuse to stop winning.

The short answer is yes, it does.

There’s a long answer too, but we’re the TLDR newsletter; we don’t do long answers.

But someone who does is our old friend NER0 - or Harry, as we call him, ‘cos we’re tight like that - who used to write and rock socials for us. Now he works at HLTV, because he liked long answers.

Of course, there are outliers, and mitigating circumstances. Age is just a number, after all - but so is HLTV rating, and the answer to the question “how many Majors have you won, you geriatric Ovaltine drinking Werthers consuming super-boomer?”.

Us boomers at TLDR pulled a hamstring just thinking about trying to outAWP m0nesy.

Does that mean that signing a 27 year old is never a good idea? No, of course not; but you should probably have a plan for them to be something that isn’t a mega-fragger. Top level Counter-Strike is volatile, and being the best six months ago is an age in this game.

Perhaps it’s time we consider that age might just be more of a factor than the older pros want you to believe. It’s nice to think that at 29 years old you’ll be even better than you were at 23, but for the vast majority of players, that ain’t realistic.

Or just become an IGL. Can’t be that hard. Call a few rush B’s, know a handful of smokes and sound intelligent, and you’ll already be set to beat Evil Geniuses. Like everyone else.

An easy day at the office

Swiss groups at Majors and Major qualifiers have historically been like playing Minesweeper blind for the favourites; you never know when you might face off against this season’s Quantum Bellator Fire and get your ass kicked.

The start of the EU RMR qualifier was easy sailing however.

The closest we got to an upset was NAVI dropping 12 rounds to QUAZAR, but other than that, none of the lower seeds got to double digits.

As expected the OG vs MOUZ matchup was the most interesting, but the latters’ lack of a stand-out star player left them wanting in the end.

While OG ended with 3 players on positive K:D, MOUZ only had frozen with more kills than deaths, and in the end that difference was key in OG’s 16-12 victory.

We said it on Friday. Either FaZe or NAVI might very well screw up their favourite status and miss a flawless 3-0 in the groups, and FaZe almost managed to in the 2nd game.

Facing off against Vitality, the EPL champions were down 8-13 on Mirage as CT, but through an unreal hold by ropz, they managed to break Vitality’s stride and take 8 of the last 9 rounds to win it 16-14.

Elsewhere XANTARES turned on a classic carry-performance for Eternal Fire, who denied Dignitas a similar comeback on Vertigo after double overtime and a weird bomb bug. The retirement home is now 0-2 and got their back against the wall.

Possibly inspired by stavn’s 1.99 rating performance against Fnatic, s1mple decided not to be outshined and simply speedran NAVI’s game against OG. 26-6 and 2.22 rating for the Ukrainian in the team’s 16-5 thrashing of OG, and MOUZ-fans will have to ask themselves if they were the lucky ones for not getting that pummeling.

If you’re looking for a breakdown of all the scores, upcoming matches and standing in the RMR, be sure to head over this amazing site by HLTV, which has everything you need. Well, except your friendly TLDR-editors of course.

9z qualifies for the major 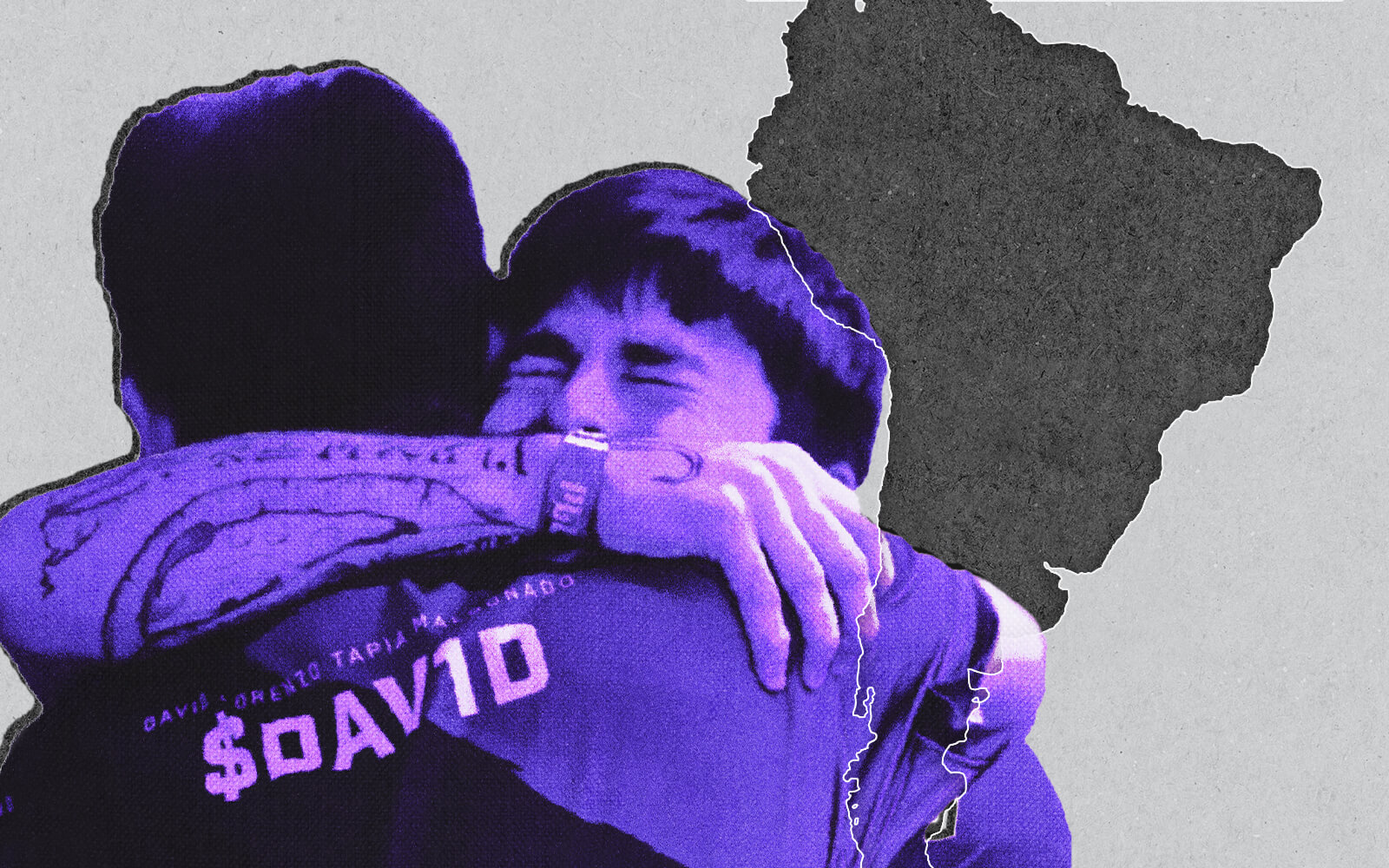 In the history of CS:GO, there has been exactly one country in South America that has been considered a powerhouse: Brazil.

9z, an organization out of Argentina which also has players from Uruguay and Chile, became the final squad to qualify for the major out of the Americas and the first Argentinian core to accomplish that feat.

9z, currently ranked 45th in the world, not only qualified but did so with the most improbable run imaginable. They went 0-2 in their first two games, where they were unlucky enough to face off against MIBR and EG, before winning five straight BO3s.

They eliminated Bad News Bears, 00NATION, Sao Caetano, Evil Geniuses, and paiN en route to their major spot and it was easy to see from their celebration just how much it meant to all five players.

dgt had the event of his life, boasting a ridiculous 1.31 average and +96 kda while teammate Luken had a 1.19 average and all five players had their moments; max in particular helped to secure the qualification with back-to-back multikills to get their 18th and 19th rounds on dust2 against paiN.

In an interview with dust2 after the win, max, who is also the team’s IGL, took a moment to thank the fans for their support. “I love you all. Thank you for your support in the bad moments because that is the difference so celebrate together now and get ready for the Major.”

IHC and Renegades qualify for the Major

Mongolian CSGO is alive and well 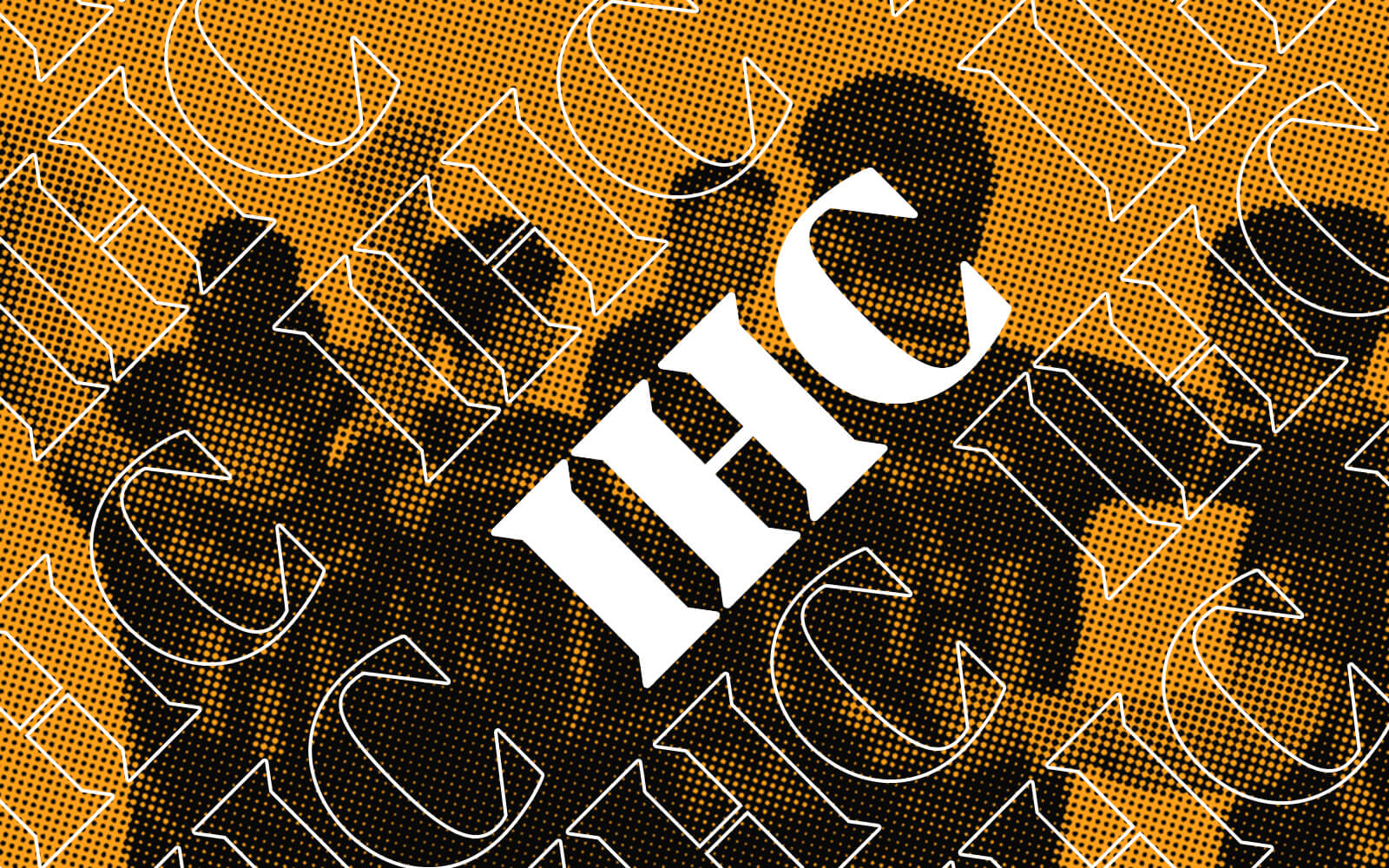 South America wasn’t the only region to bring a new name to the Major stage.

In the Asia RMR, the full Mongolian squad IHC made noise of their own by 2-0ing both Renegades and TyLoo for a major slot.

In their first series of the tournament against TyLoo, who eventually failed to qualify at all, 19-year-old sk0r had a 1.33 rating, a highlight for sure. But the best series of the small qualifying tournament goes to his teammate bLitz, who posted a truly absurd 1.65 in their series versus Renegades.

IHC did so well that this legend couldn’t help but cheer them on:

After two impressive upset victories in a row, it’s disappointing that IHC will receive less prize money ($5,000) for winning their qualifier, than being the fourth-best team in either European qualifier ($8,500).

It’s no secret that expectations for Asia’s teams are low, often for good reason, but the same could be said at this point about most North American teams going into the Major. IHC beat a decent TyLoo and a Renegades who also qualified, and in the Renegades series, it really wasn’t close.

Renegades, meanwhile, also pulled out a good performance versus TyLoo in order to qualify. They 2-0d the Chinese and Indonesian roster despite an incredibly good performance by TyLoo’s DANK1NG that was bettered by Renegade’s Sico.

If IHC can carry the depth from their performance this weekend into the Challenger stage, they may be a team to keep an eye on for some surprise upsets. The important upsets, the ones to get them on that stage at all, are already done. Anything else is, at this point, purely a bonus.

FaZe are all mic’d up

😮 Players that popped off

😵‍💫 Players that fell off