We’ve got some new faces at the Major, we’ve got some old faces who apparently like Team vitality and we can’t stop talking about NACS, sadly.

If you like Counter-Strike - and we know you do - we have good news and bad news.

The good news is, so does soon-to-be French President Emmanuel Macron, and he’s a big fan of Vitality.

He’s trying pretty hard to fit in with the Fellow Kids, as he’s even wearing their merch. We have some sort of begrudging respect, even if he IS a politician, after all.

Marine Le Pen wasn’t as big a fan since the Danish immigration of players.

The bad news is he wants to bring the Major to Fr*nce, and we might have to go there to watch the Counter-Striking we all wanna see. We haven’t learnt French since we left school, and we left school far, far too long ago.

Still, it’s more mainstream recognition of our wonderful world, and maybe he can save French Counter-Strike. HEET might need it - spoilers! 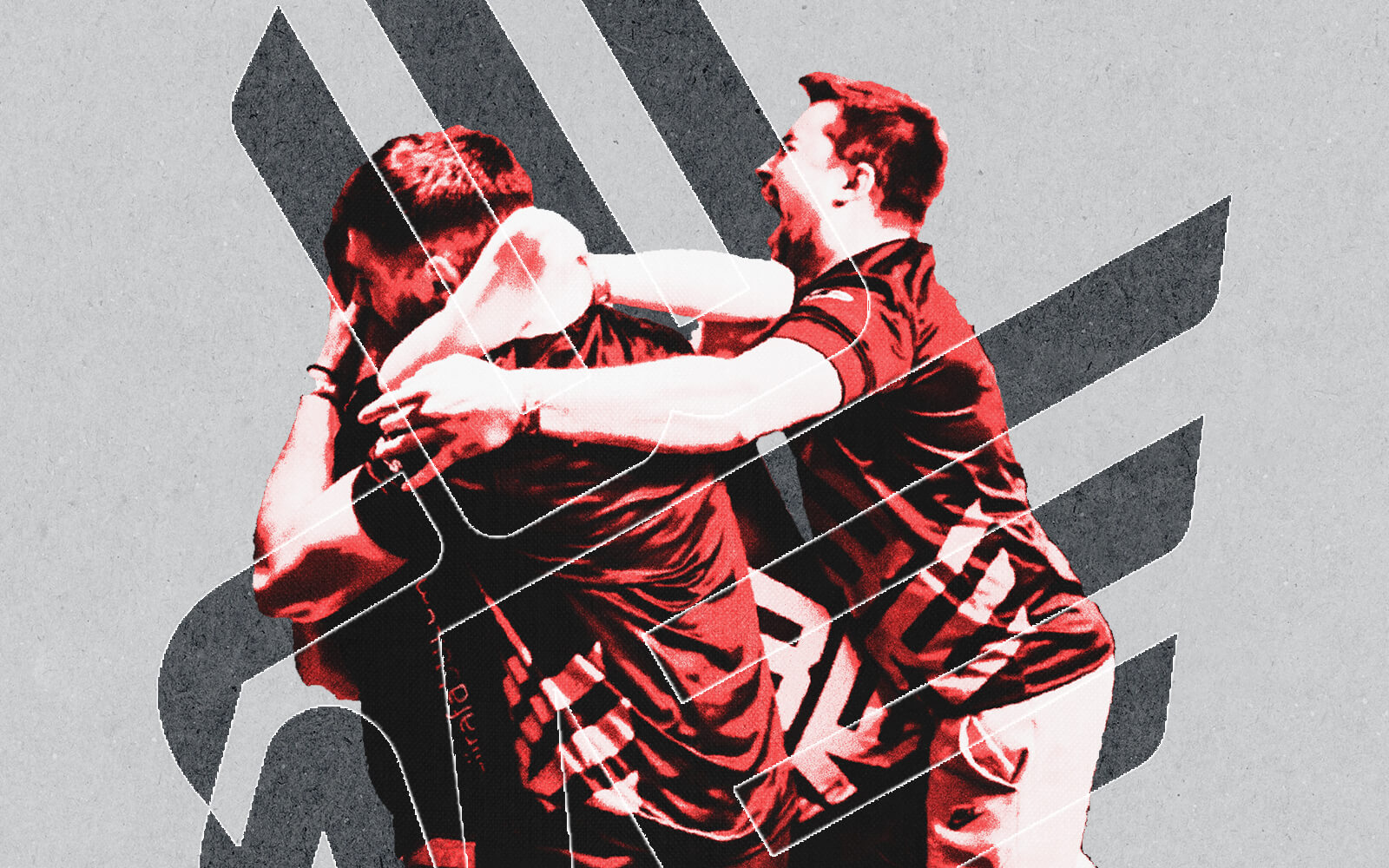 The first Kosovan team to qualify for BLAST, the first ones to be in the RMR/Minor system, and now, the first to be at a Major.

Every time a new challenge appears, these boys overcome it. Having lost to G2, they needed to win a BO3 against ASG and then SINNERS to qualify, and they did so with aplomb. They body bagged ASG and ground their way to a 30-round victory in map three against the Czech outfit.

Fair to say, their celebrations tonight are going to be wild. They already are. Poor coach.

They, obviously, weren’t alone in going through. They were joined by Copenhagen Flames, Players (more on them shortly), NIP, ENCE, G2, Astralis, and Team Spirit.

It wouldn’t be a Major cycle if a Russian team upset the pack, would it? Spirit took down Anonymo to break the hearts of the Polish population who haven’t had a team to root for... a little bit too long, now.

Stage one of chopper’s master plan is in action.

But the Flames picked up another 3-0 to make it to the Legends stage, and might just go on to make Complexity look a bit silly for picking up an NA roster. We’re sure floppy and co. will do better than Copenhagen Flames in the main tournament.

inhales a, frankly, unhealthy amount of Stars and Stripes-branded copium.

Astralis almost became the main focus of this piece after they spluttered to a victory over HEET in a 2-2 game. While it would have been amusing to see Astralis not qualify for a Major, it’s much funnier to see neL upset.

For the others, it was relatively smooth sailing. NIP grabbed a Legends spot over ENCE in an important seeding game (yes, it’s an oxymoron, we know), while Players confirmed a simple 3-0 as they triumphed over Astralis.

That means their sticker money is confirmed; but without an org, where could it go? 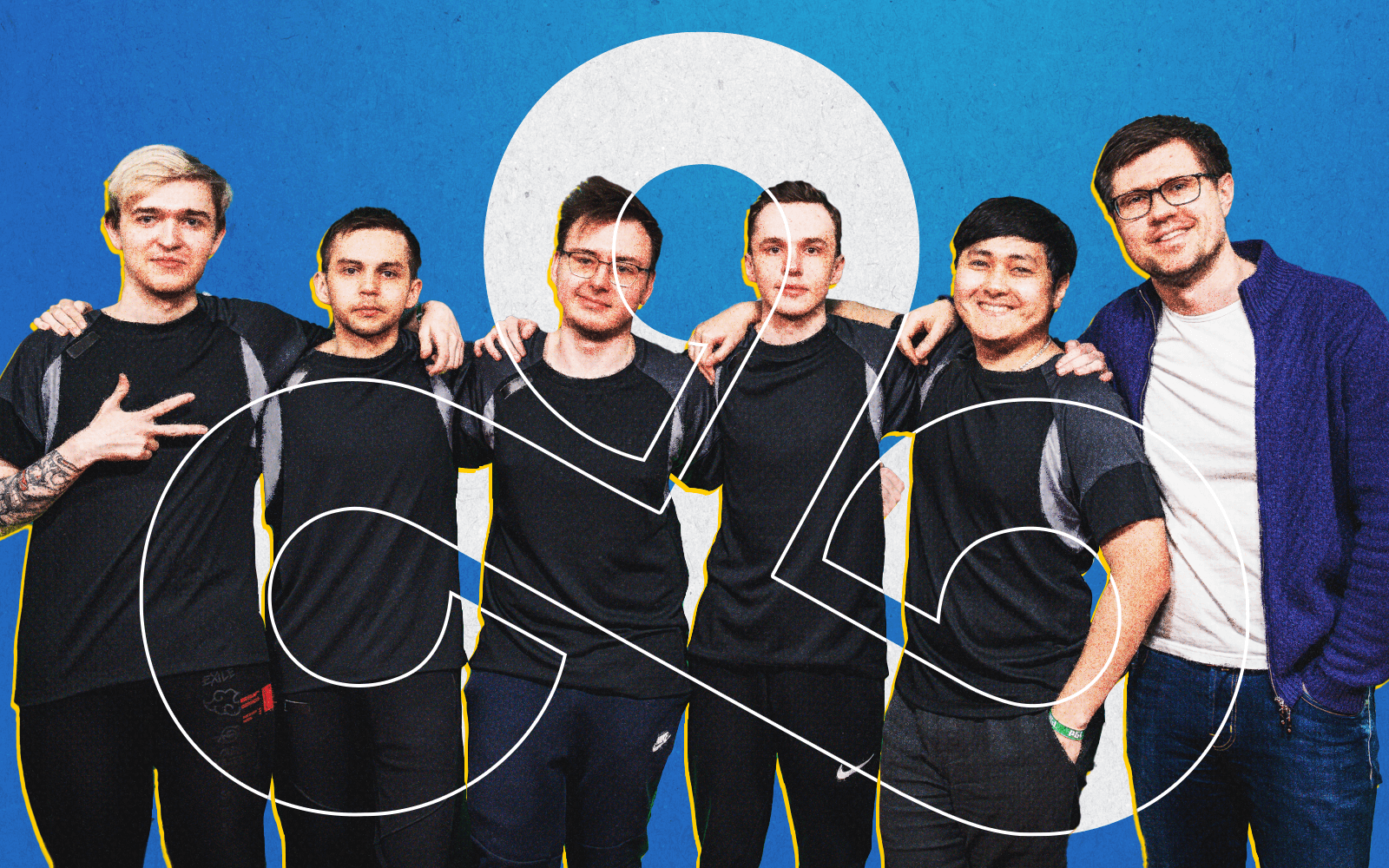 Early Sunday morning local time, on the last day of the European RMR, Cloud9 just about broke CS:GO Twitter by announcing the signing of the entirety of what is now formerly Gambit’s roster.

The North American organization hasn’t had a team since early 2021, and now reenters CS:GO with a roster currently ranked third in the world and already qualified for the Legends stage of the major that’s coming up. Not bad, C9, not bad at all.

It’s worth noting that in addition to all five players the team has also acquired Groove, the roster’s coach.  It was even mentioned by Cloud9 owner Jack in an interview with the Sports Business Journal that choosing to sign the roster was clinched by the fact “that Groove would join Cloud9 as well.”

If there was any roster for Cloud9 to sign, this one was a good choice. Gambit has come under fire in recent months due to their ownership’s ties to the Russian government, amid the Russian attack on Ukraine, causing the players to have to play under the neutral name Players.

Now, the players will be able to play under an organization’s banner again while Cloud9 gets an incredibly talented roster.

Nothing has been said about the costs of acquiring the roster, but it’s worth noting that the Sports Business Journal interview with Jack notes that “While financial details of the signings were not released, the deal was a negotiation between Cloud9 and Norwegian-based Ulti Agency, which now represents the players of Players.”

It’s also unknown where the team will be playing out of; in the same interview, it was stated that “Relocation of the team is currently underway, stay tuned. We will be looking to play any premier events available.”

While there’s no way to know how well this move will go for Cloud9, it certainly can’t end with more frustration than the last attempt the organization made and it does feel very Cloud9 to have the first tournament their new team plays be the Major.

🏆 The Major is just around the corner

🪶 A little bit of fluff