If you power through today’s edition, there’s a lovely baby picture in there as a reward in one of the stories; it’ll make you feel a little bit better about Evil Geniuses.

The talent for the Major is in

The narrators of our memories 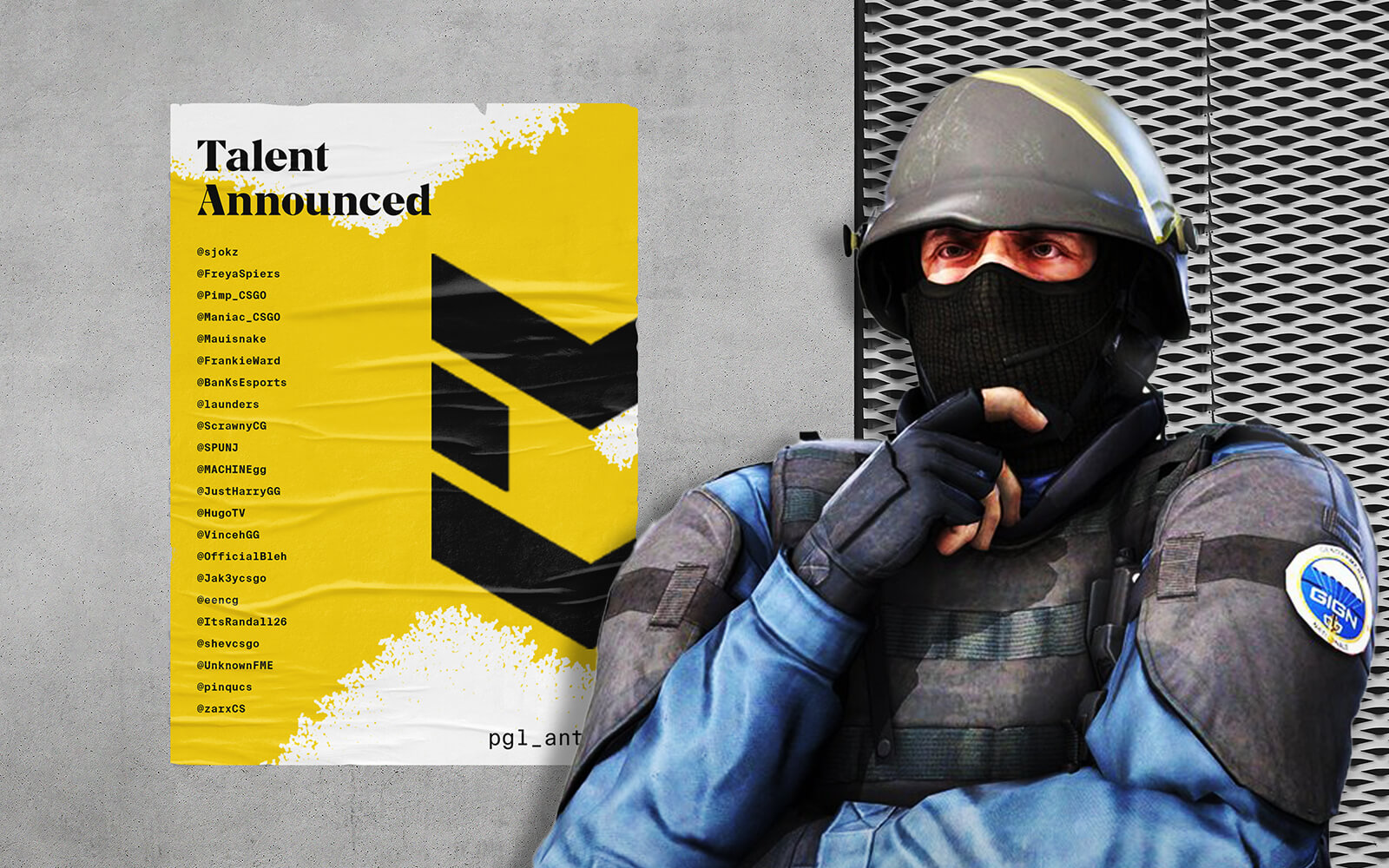 Drama drama, what a palaver.

Few things are as needlessly dramatic, divisive, and frankly, fun to argue about as talent announcements, especially for the Major.

It’s a big bloody deal. Well, it’s not really, but it’s fun to pretend it is. These are the voices of the game, and the voices we’ll all be hearing in those YouTube recaps for the next ten years or so.

So without any more of our witter, here it is:

While the last PGL Major had a very nostalgic feel - it was the first one back after so long, so it felt right to have the old guard in - this one is a very modern line-up.

Harry/Hugo and Scrawny/Launders are in, but interestingly, so are Vince/Bleh. This might be a shock to some, but they’ve proven themselves to be an excellent duo over the last few years.

You might not have paid that much attention to them, but you can trust us. Vince also decided against working for ESL after the takeover, so this is a huge gig for him.

The big names missing are Anders/Semmler, who both tweeted somewhat cryptically about their exclusion. We’re not going to make any unfounded speculations, so you can draw your own conclusions.

The other headline news would be the much-awaited return of both Sjokz and Frankie to CSGO - Sjokz did host during the RMRs but had to turn down the chance to do MSI (a LoL tournament) to be here.

You made the right choice, Eefje.

Frankie, meanwhile, is back from her maternity leave and the birth of her wonderful daughter. Any excuse to post a cute baby, we’ll take it. We’re very excited on her behalf. Partly for the Major, but largely for the child. 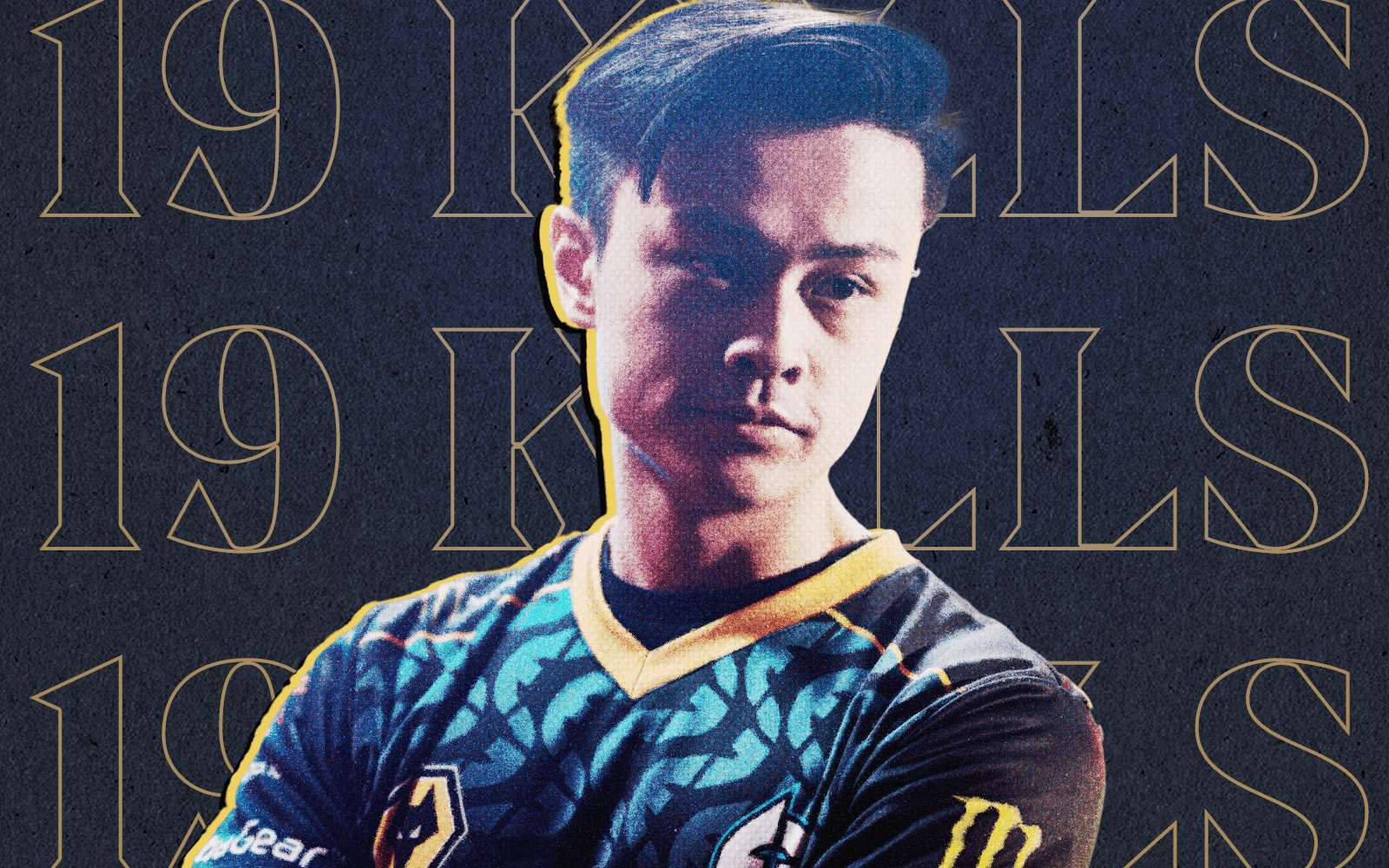 Evil Geniuses are sinking without a trace.

We’ve ragged on them before, but it’s just getting a bit sad now. We thought they’d at least be solid domestically, but that’s not even the case.

They were dumped out of BLAST Showdown in the first round, which wouldn’t be quite so embarrassing if it was an EU/NA mixed tournament, but they were only on the NA side. Well, obviously.

GODSENT cruised past them, and it was the teenager dumau who taught the old dogs some new tricks with 50 kills, while the experienced Stewie2k picked up 19 kills in the series.

Perhaps there’s a lesson there.

CEO Nicole LaPointe Jameson hinted that there may be some changes inbound, but whether she means in the server or out of it we’re not sure. Something HAS to change, though.

Despite the doomsayers, there is talent in NA, you just might have to look a little bit further. Good job there’s barely any orgs left, and so all the players are available to approach, eh?

The second game of the NA side was far less eventful; FURIA clapped ATK in two. Fadey and MisteM went a combined 2-15 in opening duels on map one, in case you were wondering what it’s like to play against FURIA as an NA team.

The Eagles are soaring

Copenhagen Flames burn out of BLAST 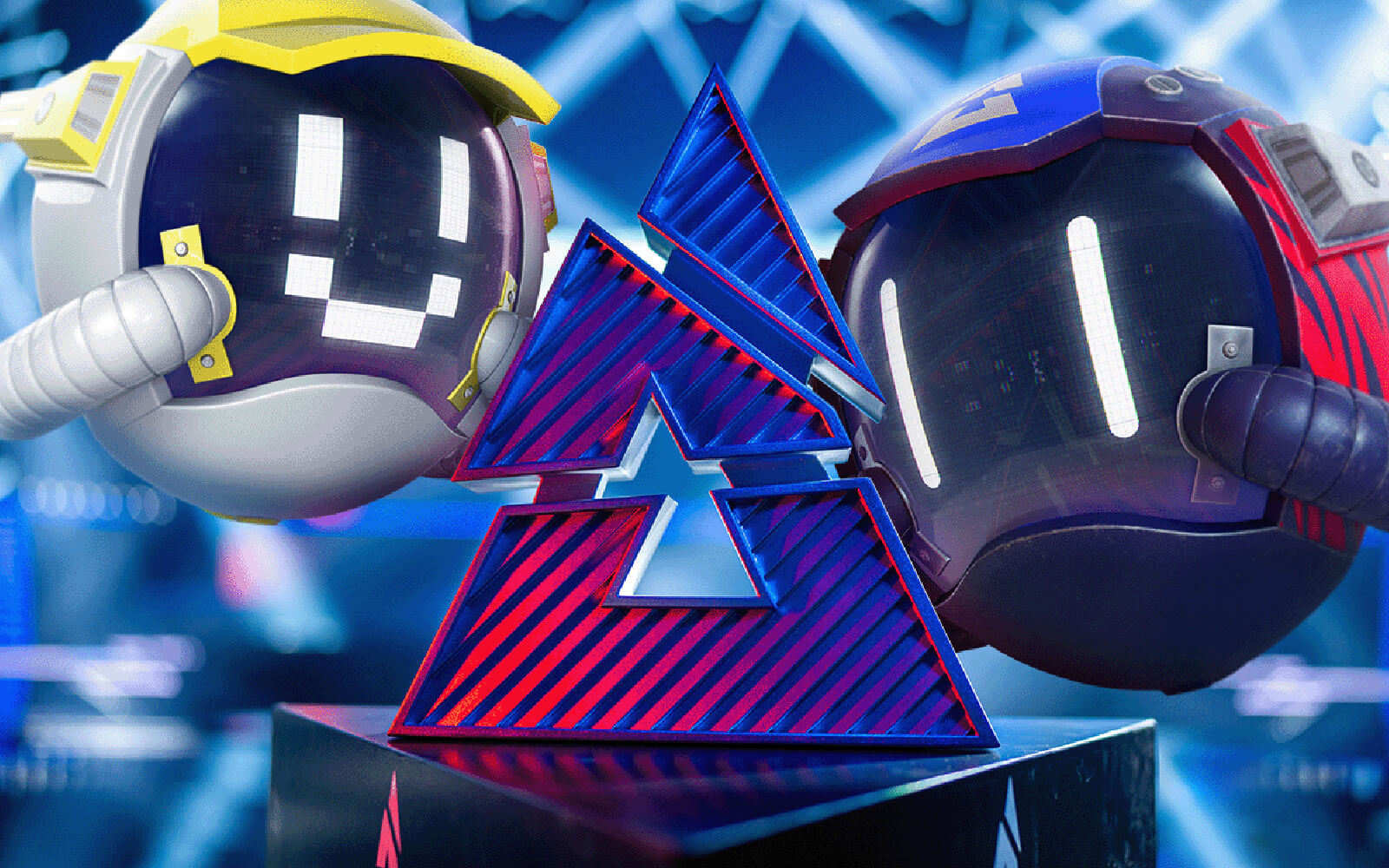 Well, it’s been an interesting week so far in the BLAST world.

Four series into the European branch of the Spring Showdown, CPH Flames have ended their series winning streak at six, including their three straight wins at the RMR last week, and NIP claimed a somewhat surprising victory over the Bad News Eagles amid questions circulating about Dev1ce.

ENCE claimed a pretty narrow 2-1 victory over the Flames on Wednesday, on the back of a brilliant showing by Spinx. The Israeli ended the series with a 71-43 KD and 1.45 rating. Spinx wasn’t the only one who played well, with four players ending with over a 1.0 rating.

That’ll be an interesting matchup, given both ENCE and Heroic have looked pretty decent, if not amazing, at points of 2022.

On the other side of the bracket, Bad News Eagles suffered a loss to NIP despite strong performances in all three maps. a 16-7 first map wasn’t enough momentum for the mostly Kosovo-based roster, who went into the half on map two with an 11-4 lead and then gave up a 12-1 second half.

REZ, Brollan, and Plopski all put up strong performances with a 1.5 rating map from each and a total rating over 1.15 by all three. sinnopsyy, who put up a crazy 2.0 in the first map, was unable to help the Eagles win on Ancient or Inferno.

In the last quarterfinal, Astralis took on the Movistar Riders and made a pretty good meal of them. Neither map was a blowout but any series where k0nfig ends with a 1.53 rating and blameF ends with a 1.46 is unlikely to be lost

🧠 Get Smart Or Die Trying