ENCE win a trophy, FURIA also win a trophy (probably) and BLAST bring one to Denmark. Not just to deliver it to Snappi, though.

When Blast launched their first tournaments, they got dunked on for a lot of things.

They ran three games at once, they shared ownership with participating teams, and the first day at their inaugural tournament was a complete disaster.

Wise men say that nothing you say before the word “but” counts, so here’s our but.

Blast has become a true Tier 1 tournament organizer, and they have long shed the controversy and grown into a producer of world-class CS:GO.

Not least in Royal Arena in Copenhagen, where they have turned Danes of all ages into roaring Astralis- and Heroic fans, and created what might be the most diverse CS event in the world.

So obviously they are going back. While the Spring Season of Blast Premier will conclude in Lisbon in June, Copenhagen and Royal Arena will play host to the Fall Season in November.

And before you start, remember that the Danes showing up in troves is a good thing. Before Cologne and Katowice turned into world-class venues, with mixed fan-bases, they too were attuned to the home teams.

As for us? We can’t wait to see yet another amazing CS:GO event, back on LAN. Bring it on Copenhagen! 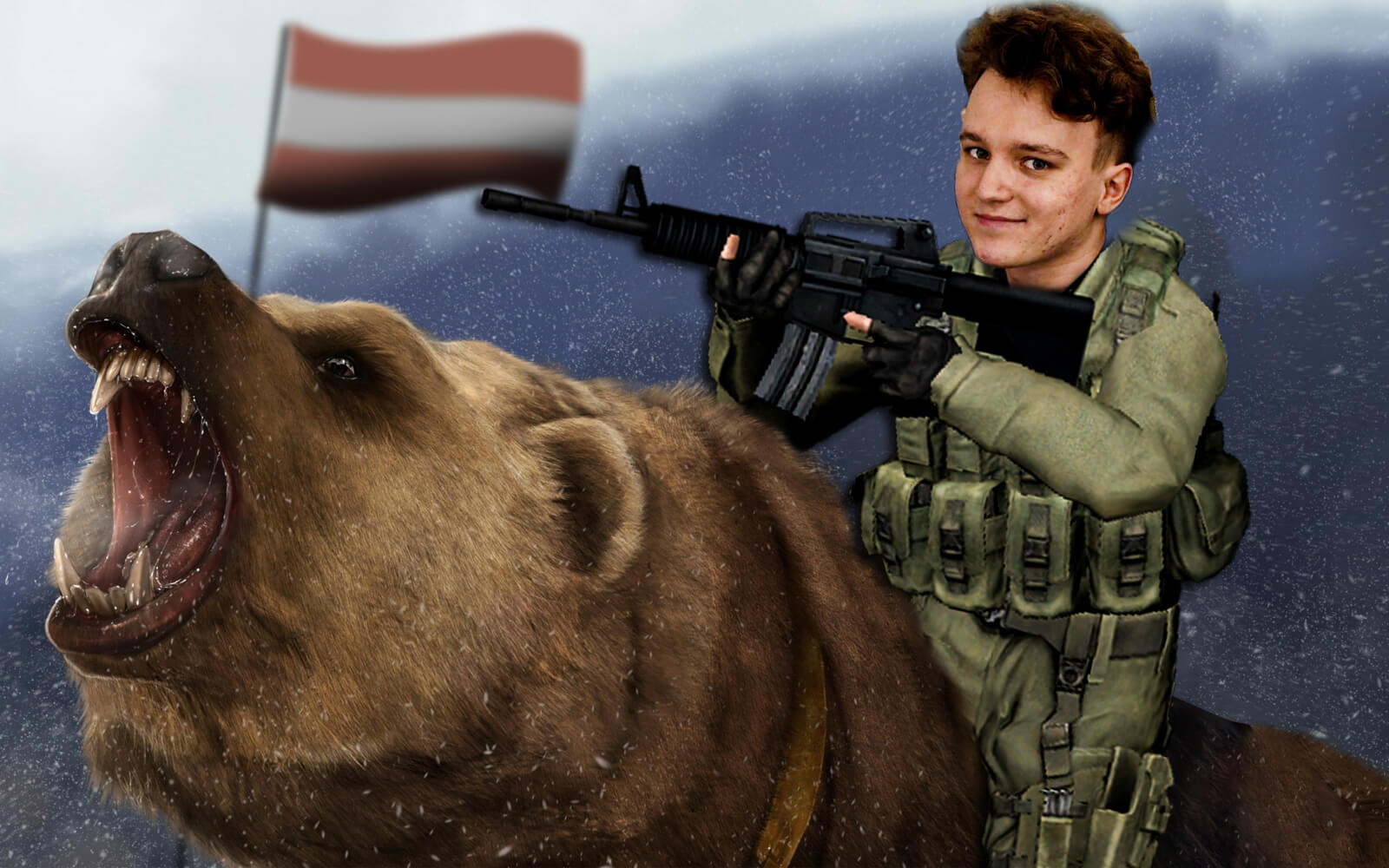 Do you hear that?

That was every single team owner’s head snapping towards YEKINDAR’s agent after hearing that apparently, he’s available.

And not like that, sadly ladies and gay lads. Well, maybe he is, we don’t know. But we do know that Luis Mira says he’s available to be signed, and that’s an exciting prospect.

Virtus.pro apparently will not stand in his way - probably ‘cause most people who do that have their head ripped off - which begs a big question. Who signs him?

Could it be Natus Vincere, whose form has slipped a little bit since the new year and might be looking to end operations with people living in Russia? FaZe Clan to create a ridiculously stacked team?

Maybe G2 want a new player instead of JACKZ. Hell, who wouldn’t want to sign him? We’ve got a feeling Team Liquid might be looking for a marquee signing, or even Evil Genihahahaha, we couldn’t even finish that.

YEKINDAR is a ridiculously good player; last year he took the opening duel in over 34% of the rounds he played in, and still had a positive ratio in winning them. Think about how absurd that is for a second.

Think about how many terrible duels you have to take as an entry at the pro level. He wins more than half of his duels. He also ended the year with a 1.15 rating, which for a guy who dies as often and, essentially, deliberately as he does.

YEKINDAR is a freakishly good player, and his being available makes the post-Major shuffle a ridiculously exciting experience.

Join us in Antwerp (or sponsor a few beers) 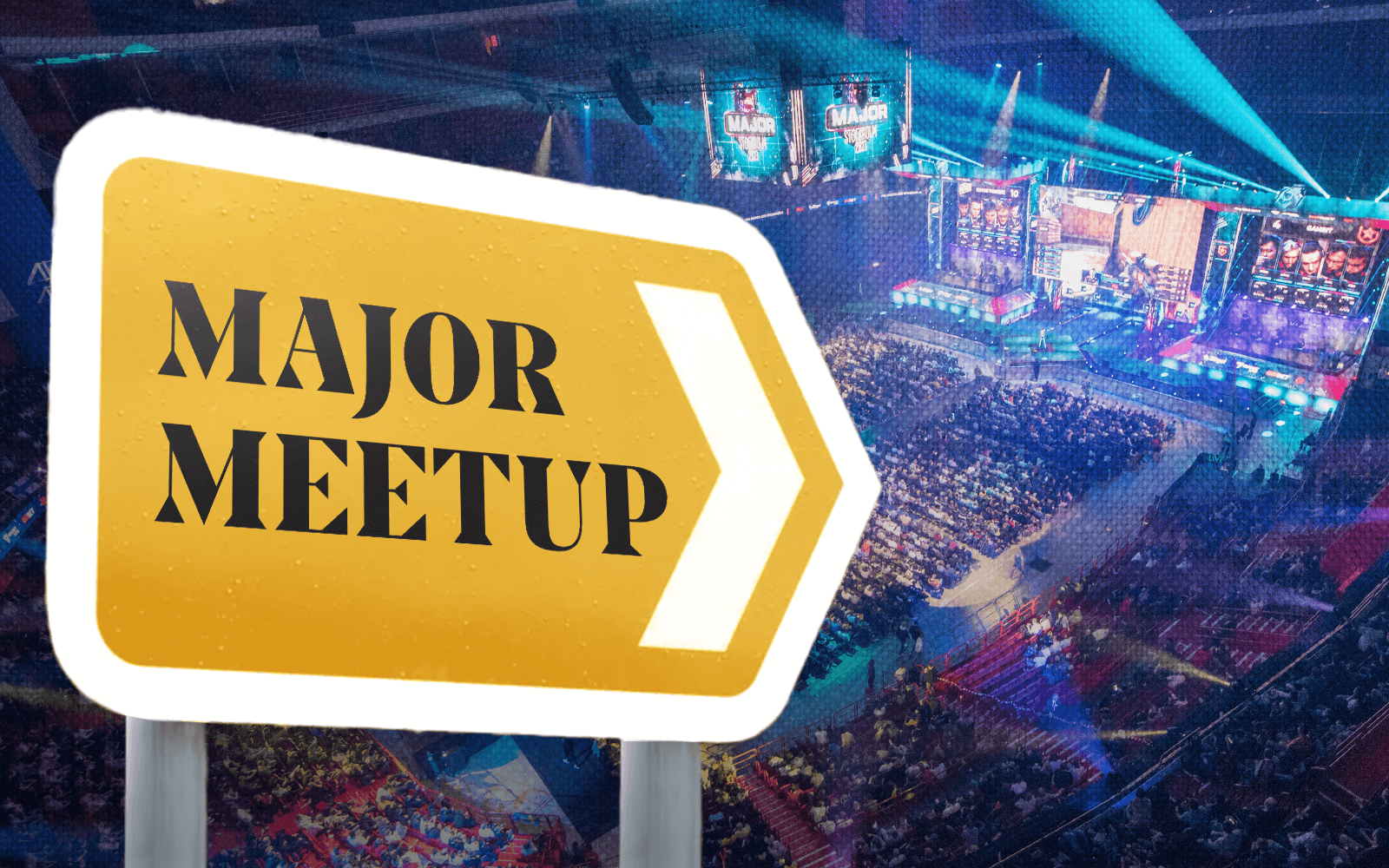 Ever wanted aizyesque to sign your biceps, ask napz how to pronounce his real name or see whether NovaH is a naturally creative designer or on a forever magic mushroom trip?

Now’s your chance to meet them all together with some of your other fellow speed readers.

On Friday the 20th of May we’ll host our very first TL;DR meet-up somewhere around the PGL Major in Antwerp.

Exactly when and where is to be decided. First, we need to know who is interested. So, if you had plans to visit the major, sign up on our event page and come by to say hi to some of the creators behind your favorite CS:GO newsletter!

Also if you work for a brand that wants to earn some serious goodwill by sponsoring a grassroots event, please reach out to our co-founder at jacob[at]readtldr.com.

We’ll come up with an in-person activation for your brand, and you’ll help us ensure nobody leaves the meetup feeling thirsty.

Snappi puts the king in Kingdom of Denmark

Who’s the best IGL in Denmark?

It used to be gla1ve, it probably isn’t cadiaN, but it is Snappi.

His soldiers marched into battle once more for the leader, and this time they took the top spot at BLAST, taking down gla1ve’s Astralis in some sort of long-awaited retribution for Snappi.

He’s transformed ENCE from also-rans to world beaters in one smooth motion, and now rightfully takes his plaudits. ENCE are the greatest team in the world at the moment (when G2, FaZe and NaVi aren’t at the event. Alright, never mind).

Spinx has transformed into an elite superstar, while maden has proven himself to be more than a mercurial hitman and a reliable entryfragger. ENCE are a machine... and a well-oiled one.

For Astralis, this was a positive sign, at least. They smacked NIP around and crushed ENCE in map one, so they’re not that far from actually being good. It’s not long ‘til the Major, so there’s still some hope if you’re an Astralis fan.

Maybe the ‘Astralis magic’ will kick in and they’ll fluke another Major.

Over the pond, we won’t be awake for the closing game of FURIA’s victory tour (editor’s note: woops, paiN surprised us with a 2-0), so we’d rather just talk about how the North American side of the bracket had four Brazilian teams out of eight, and the top four included all four of them.

While GODSENT and FURIA we’d mentioned last time around, Team Liquid got dropped by paiN, for crying out loud. And then, the best team in North America, Complexity, got 2-0’d by MIBR.

New depths are being found every week.