OG go a new route, Snax is back at the top, the stand-ins have stand-ins at IEM Dallas, and peacemaker, like Dobby, is free.

The shambles of IEM Dallas 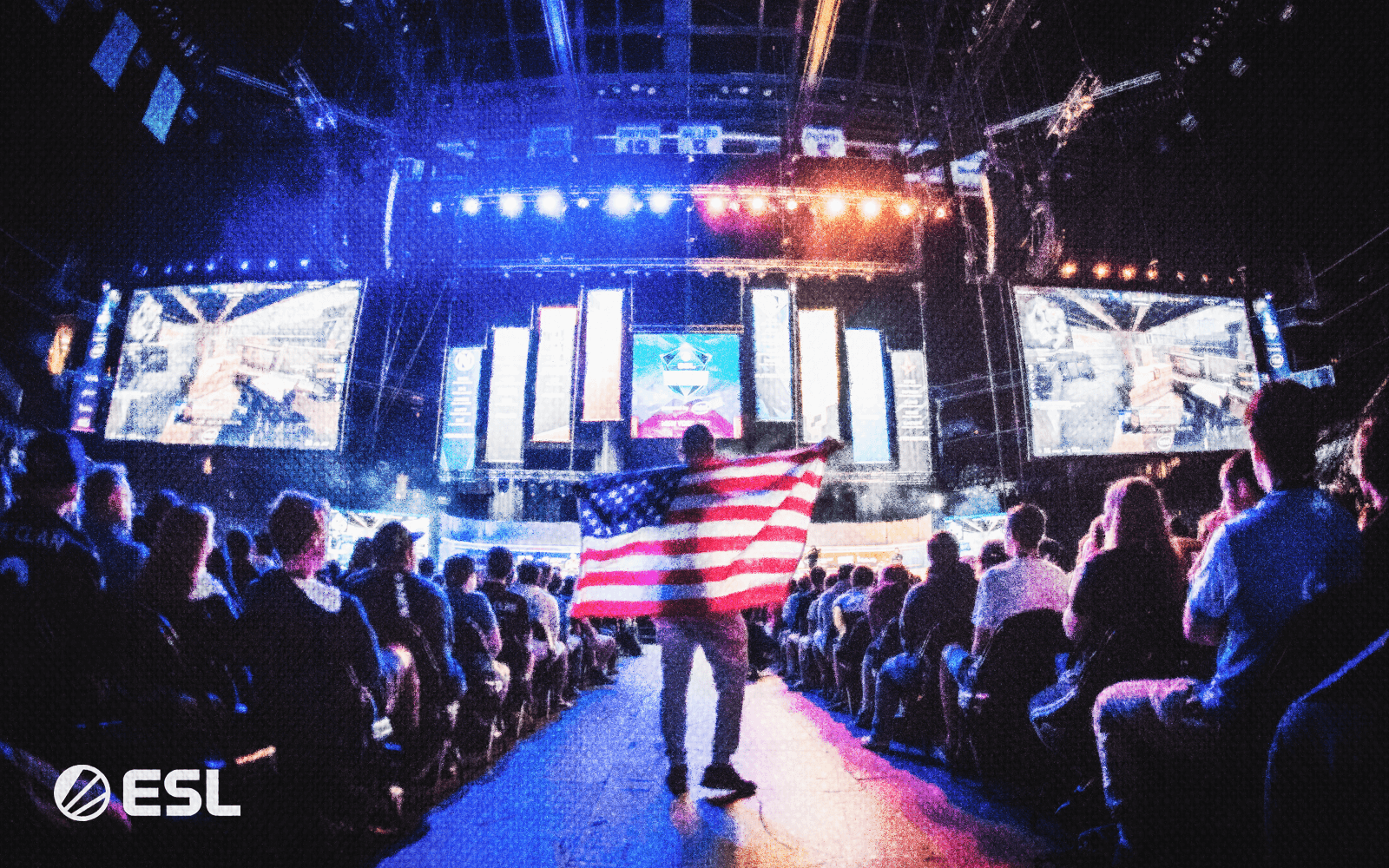 At least the USA is banning something. It just so happens to be pretty much every single CSGO player from entering the country.

IEM Dallas went from a massive tier one event to a tier-one event, technically, within about a week or two.

First, they came for the Russian teams, and I said nothing, for that made perfect sense. NAVI and Entropiq couldn’t get in, which was an entirely foreseeable problem.

Next, they came for Spinx, and I said nothing, for I was pretty hyped to see Snax on a good team.

Oh, and then MIBR replaced Heroic for some reason. Even better: they’re playing with a stand-in.

So to clarify; before IEM Dallas started, we had NAVI, Heroic, Entropiq, Spinx, hampus, and trace all dropout - leaving us with six teams either not there, or under-strength.

Then one of the stand-in teams, MIBR, loses one of their players and have b1t stand in for their newly-promoted brnz4n.

At least BIG and Movistar are at full strength.

FaZe were probably going to win the whole thing anyway, but if they don’t now, something miraculous has happened. 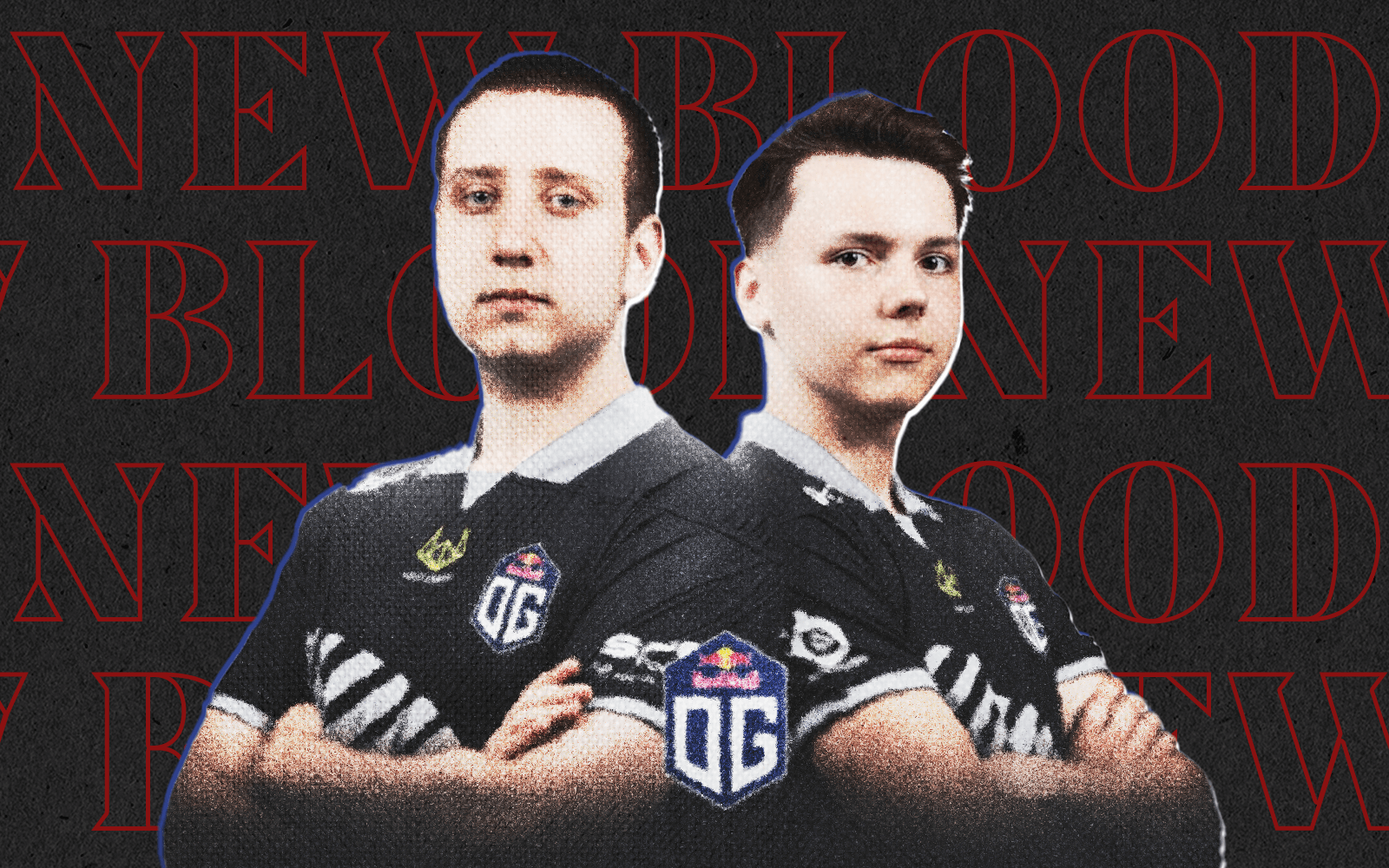 When valde said he was leaving OG due to them wanting to go a more developmental route, he meant it.

That’s not flaming them; in fact, quite the opposite. While many seek instant success, it takes a level of bravery and willingness to forfeit immediate victory to make some HLTV users slurp some humble soup later on.

OG replaced the Danes (valde and niko) with F1KU and NEOFRAG, two youngsters who have at times tormented the top tiers. NEOFRAG was widely considered the crown jewel on the SINNERS line-up, while F1KU once 40 bombed Evil Geniuses in regulation.

Okay, yeah, it was only EG - but he’s also only 18. There’s plenty to work with there - but OG probably aren’t going to be challenging for trophies just yet.

Not that they ever were. That’s why going this route makes sense - they were never that good anyway.

When ESIC banned three coaches less than a week before the major, you would think that they would be one hundred percent certain in their case. Right? RIGHT?!

Apparently not. This weekend they massively reduced the suspension of Imperial’s Brazilian coach, peacemaker, who they now say did not purposefully cheat to gain a competitive advantage.

Good thing they figured that out so fast.

peacemaker served just 22 days of a suspension for the free-roam spectator bug that ESIC has been treating as the most severe of the coaching bugs.

That didn’t go over super well with the Twitterati. YNk took to Twitter to criticize the lack of due diligence on the part of ESIC, while Mnmzzz called out the inconsistency in ESIC’s approach to whether “harmless” uses of the bug did or did not deserve severe punishments.

We tend to agree with both statements, because:

If your team didn’t qualify for the Major and you got banned, you’re apparently shit out of luck according to ESIC.

ESIC obviously took to Twitter to clarify that peacemaker’s infraction was not even using the bug, but not reporting it. Maybe someone should have figured that out like, before the Major???

So, the TLDR: peacemaker was banned so close to the Major he couldn’t possibly appeal it in time, and upon appeal was found to have not done what ESIC said he did, when justifying the ban in the first place, resulting in that he probably shouldn’t have been banned in the first place, but since he missed the Major, it was okay that he did and now he’s fine to play again.

NAVI’s era is officially over 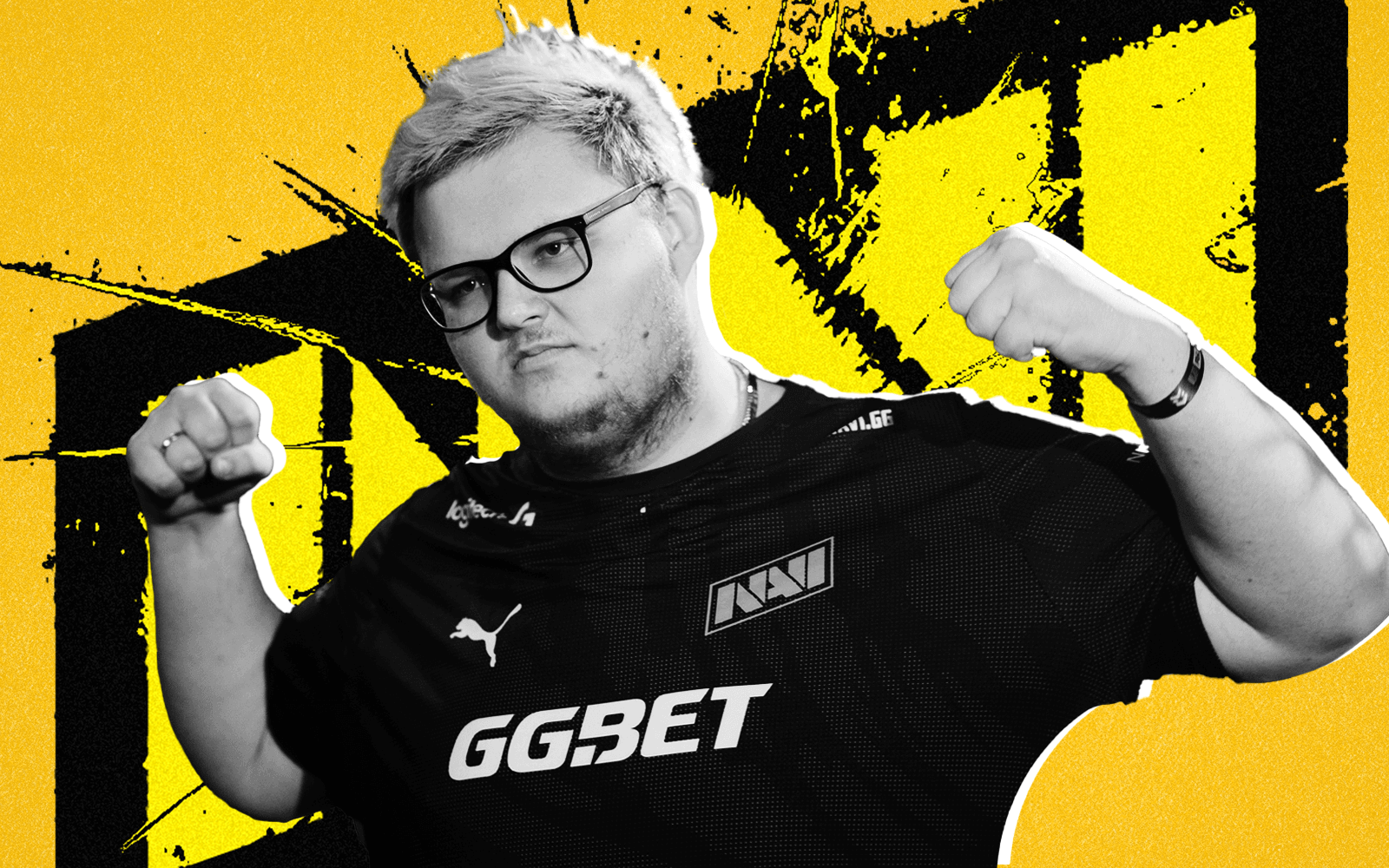 “The CIS shuffle is dark and full of secrets” - the immortal words of Outsiders’ Qikert, who clearly knew more than the rest of us.

Everyone assumed that after NAVI mentioned they wouldn’t work with anyone who paid money to the Russian government, electronic and Boombl4 would soon be leaving.

Both have wives, families, and lives in Russia - Perfecto too had his whole life there, though less was known of his backstory. So, when NAVI announced this week that Boombl4 was out - with no mention of the other two - we were confounded.

Not at the idea that maybe electronic had decided to stay; but at the fact NAVI just brushed over it.

Regardless, perhaps the bigger story is the departure of Boombl4. The guy came in as a relative no-namer from Winstrike and departs NAVI as not only a Major winner, but a Major winning IGL.

Whatever you think of the guy, he’s led a team to the biggest trophy in CS without dropping a map, and then to another Major final after that.

Just as NAVI looked to be on the cusp of serial greatness, extraneous forces pulled them apart and denied them one of the scariest eras we might have ever seen. Potentially.

It also denied us what could have been the greatest Major final of all time; because nobody could convince us that NAVI in Antwerp was at peak performance.

Quite who replaces him is another matter; there are few Russian-speaking players who aren’t Russian around. I mean there’s YEKINDAR, but… they wouldn’t, would they?

Astralet’s not talk about it