The Roobet Cup is totally not fishy and very cool, teenagers are worth a lot of money and Liquid have found a temporary shox upgrade. 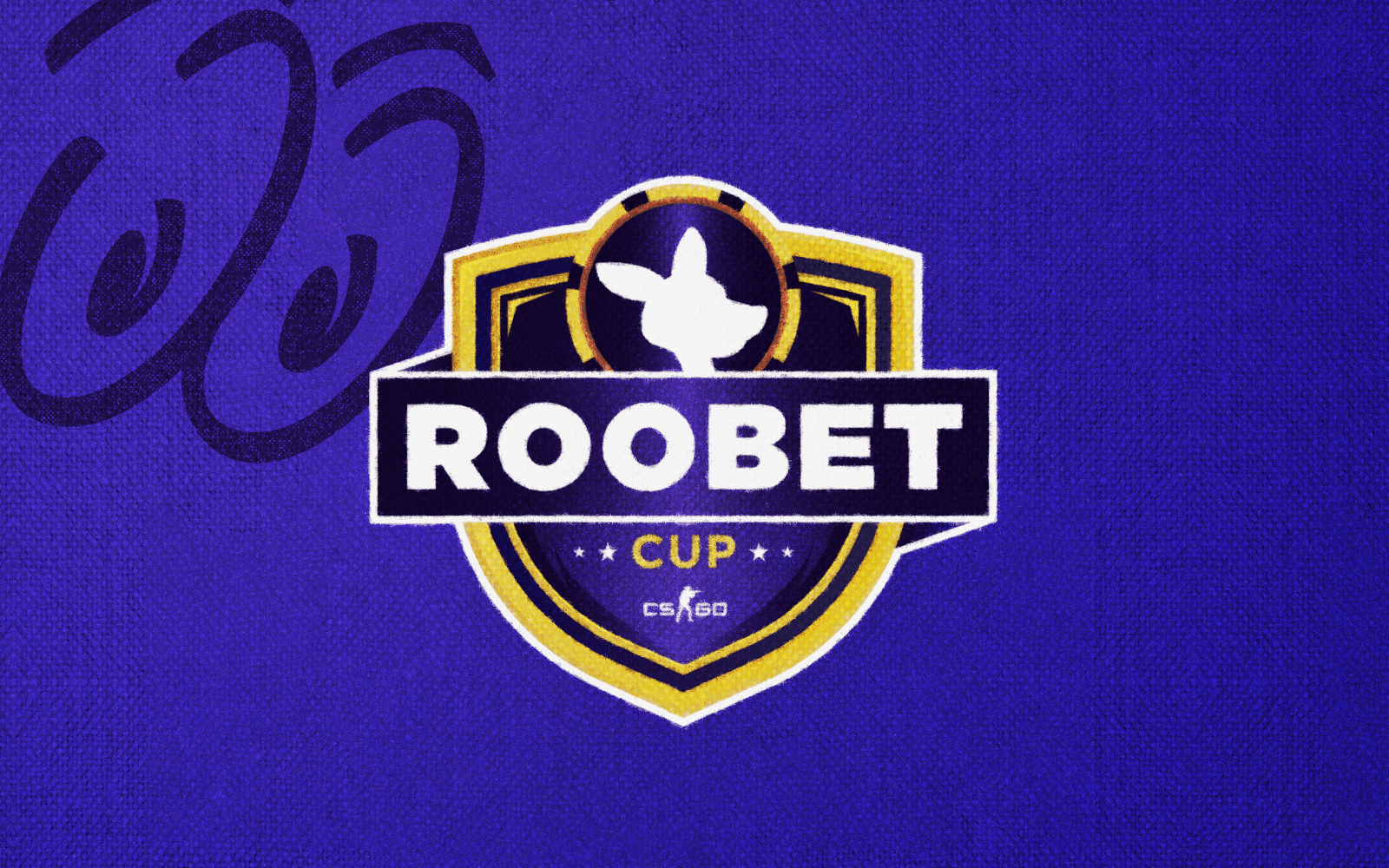 Just don’t scratch whatsoever under the surface. Don’t worry, Astralis ended their partnership with Roobet for completely normal reasons that you’d… end a sponsorship a few days after starting it.

Just like how they signed JUGi as part of a seven man roster.

Roobet are completely not dodgy. Don’t worry about it.

Still, they’ve put on a big tournament with great teams, and the games have been fun to watch. Just look at this crazy retake from JDC and MOUZ. Top level game-

Did JDC just kill all three of them and defuse in a split second? Did we miss the round? Is our internet bad?

The answer is: f*ck knows. ‘Cause Roobet sure ain’t mentioning it on Twitter.  They can barely be arsed to mention that there’s an event going on. There’s like, one clip a day, a couple of congrats post and that’s it.

No apologies, no explanations, just wash it away and hope people forget.

Although, actually, that does sound like their approach to a whole lot of their business.

If you care about the Counter-Strike, there has actually been some solid games. sh1ro dropped 43 in map one against Complexity, an excellent mir couldn’t stop BIG beating Entropiq, FaZe are back.

Even MOUZ won a series. Against Imperial - that’s probably the most embarrassing result of any Brazilian team at the event, and FURIA lost to 9z.

Like most things in life, to enjoy it to its fullest, you have to forget who runs it.

Man, that was a dark way to end it. Happy Friday!

How much can you afford to lose? 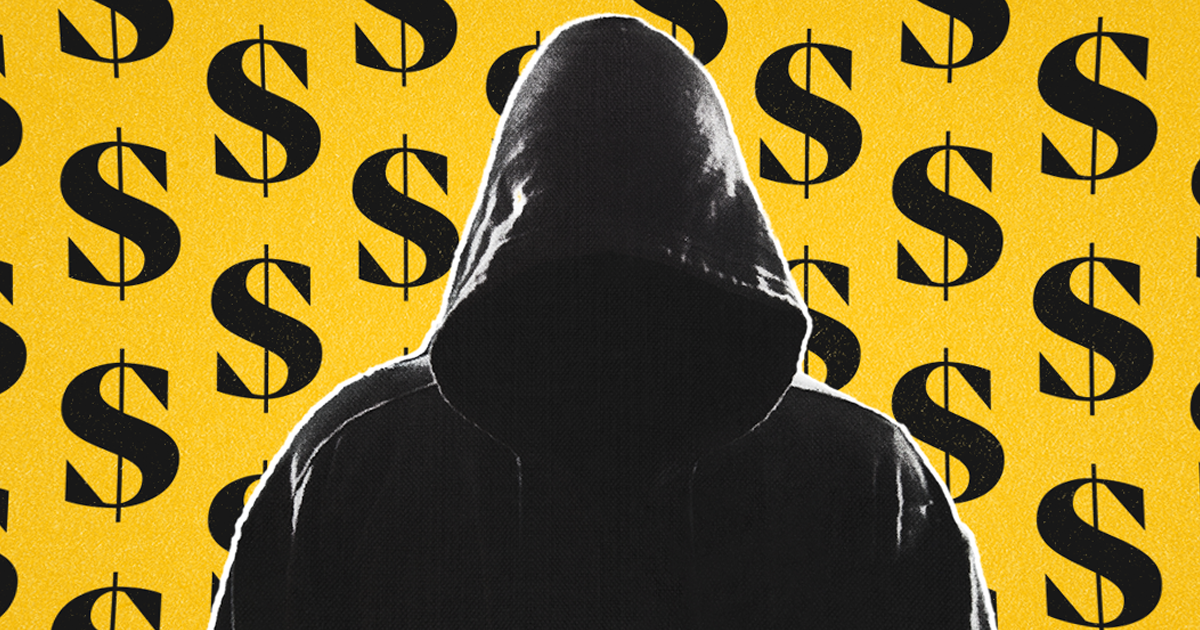 How much have you spent on skins?

Alright, you don’t have to answer that. We know it’s embarrassing. Just answer it internally, and don’t worry, it’s not going to be as much as one guy almost lost.

Unless you said “somewhere around $3m”, in which case, please consider sponsoring us.

We joke, of course, because that’s supposedly the most expensive inventory in the world - and a few days ago it was hacked, transferred and sold around.

Imagine losing $3m worth of skins because of a Steam hack. We break down in tears upon losing 25 ELO, never mind $25. $3m is an amount of money we can’t even fathom.

The weird thing about this is that eventually, Steam realised they’d screwed up. The hackee (the hacked? The victim) hadn’t had his Steam authentication messed with, and he was still able to access the account.

Somehow, somewhere, Steam had messed up.

The problem is, the items had already been sold; so when Steam restored the items, the buyers were out of pocket. Now, you might say “good, they bought stolen items”, and you wouldn’t be completely wrong to do so.

But some of them probably didn’t even know, they just wanted a cool skin. When you spend $30,000 on a skin and Steam take it away, you probably aren’t going to be that happy.

It seems there’s a happy(?) ending to this, though; the site on which they were bought refunded the buyers their cash - leaving marketCSGO out of pocket.

For Steam’s mistake. Unlucky, we guess.

After sniffing around Snax and jks (original as ever, NA), Liquid have added Latvian superstar entry YEKINDAR as a stand-in for IEM Cologne.

Quite how they managed that one, w€ ju$t don't know.

But yes, on sporting merit, YEKINDAR is the best player not on a team right now. For our money, he's a top 5 player in the world full stop, and Liquid should be doing everything they can to secure him long term.

He'll release EliGE back to his old 2nd and 3rd in roles — which might stop this happening — and add the firepower Liquid have been sorely lacking this year.

And more importantly, he just clicks heads. He's Counter-Strikes’s own raumdeuter — the innovation of Thomas Müller with the entertainment value of Jay-Jay Okocha.

The problem is, we can make the same argument for signing him for most of the top 10. NAVI have ruled him out since they don't want to do business with VP. But, Cloud9 have lit the way for a morally murky but effective loophole of using an agency middleman, something other orgs will surely copy.

Don't get it twisted — it's Liquid who are on trial in Cologne, not YEKINDAR.  G2 and Vitality should be knocking his door down as we speak.

For Cologne though, YEKINDAR is all Liquids. And stand-ins are the trend right now: FaZe jks; ENCE Snax; NAVI sdy (though he's more of a trialist, really) have all had success.

Last time Liquid had a stand in in Cologne in 2016 they made the final. They may have had the GOAT (jdm) back then but they need to play their hearts out once again: they're playing for more than NA; they're playing to convince YEKINDAR to sign on the dotted line.

Three in a row

Clip it and ship it