Thankfully you can watch the Saudi-owned ESL events instead, just after you finished watching the Roobet Cup. Ah. Never mind. 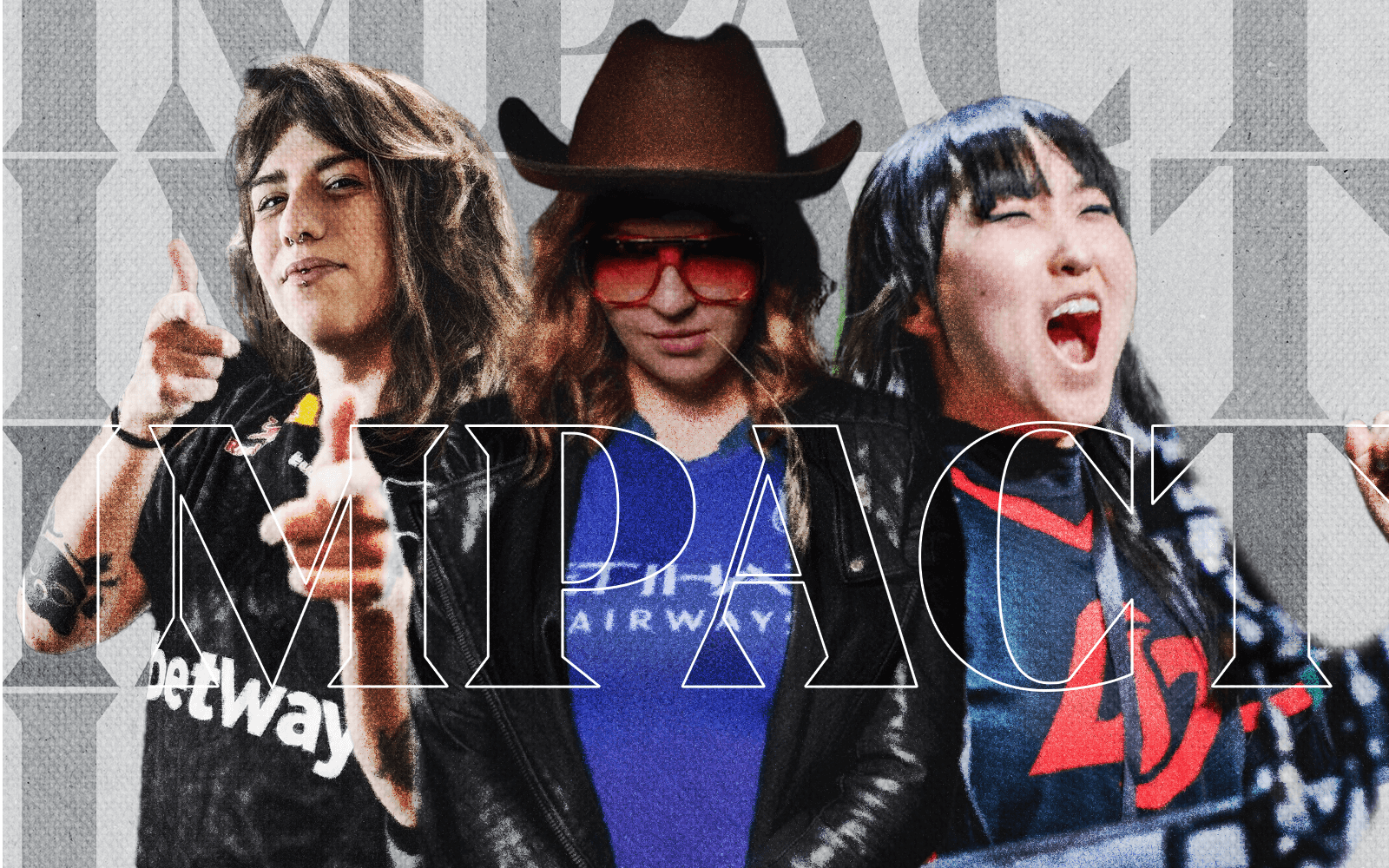 Well, we imagine. We like to think that you wake up for work, school or a day of pugging to the sound of our email entering your inbox.

Whatever time you’re waking up, there’s Counter-Strike probably starting soon, as both ESL Challenger and Impact start today. Around 10:30am CEST, which for us gamers, is very early.

There’s some intriguing teams there; everyone at Challenger has something to prove. 00NATION need to prove they made the right move in signing half of GODSENT six months after signing a whole new roster, for example.

FURIA need to prove that losing to 9z was either an off-day, or that 9z are actually good. Outsiders just made a move and looked shaky at Roobet. MIBR can prove that they’re more than plucky upstarts, while Sprout can prove… something, we’re sure.

That leaves Rare Atom and HUMMER, who are the two underdogs here; but HUMMER looked solid enough at the EPL Conference, while Rare Atom are the best team in Asia.

Yes, we know. But it’s the old Vici Gaming team, with Kaze and JamYoung. It’s got to be better than watching TYLOO.

While Challenger has an eclectic mix of tier 2 teams, ESL Impact collects eight of the best teams in the world in the female scene. Nigma Galaxy are considered the favourites, but CLG Red and FURIA fe aren’t too far off.

FURIA’s team, incidentally, play a very free-flowing style, not too dissimilar to the main team. They’re super fun to watch, so if you’re looking for an entry point, go with them.

How did we do this for two years?

No, seriously. Online CS is a world where a final contains a 16:13, 16:14 and 19:17, with the best team in the world LOSING, as the three maps and yet there is zero tension whatsoever.

Even syrsoN showed up, which definitely occupies the uncanny valley; this is the guy who averages a 0.99 rating against top 5 opponents on LAN and you want us to believe he dropped a 1.33 rating against FaZe in a grand final?

We can make BIG onliner jokes all night, but we’ll try and make this tournament matter to real, LAN CS. Sort of.

Roobet cup was, to all extents and purposes, a warmup for IEM Cologne. And BIG, who will have the home crowd behind them if they make it to the LANXESS, have just got as mediocre a confidence booster as you can get.

Not only did they edge FaZe 2-1 in the final, they also 2-0’d another team who were using the event as practice, Cloud9, in the semi-final. But, we wouldn’t release the “I was right” video just yet, Mauisnake.

That series came on the back of 10-kill-a-game hall of famer tiziaN single-handedly smashing C9 with a 1.44 rating — if that isn’t a sign that online CS means less than nothing, we’re not sure what is.

But yes, there are some storylines. It is now three events in a row without a trophy for FaZe, Spinx struggled against FaZe again, and Xyp9x’s corpse even showed brief glimpses of life in Astralis’ run to the top four.

But, realistically, who’s arsed? We’ve had enough of this now — let’s get back to stadiums.

Finals. On a THURSDAY?

BLAST make a deal with the devil 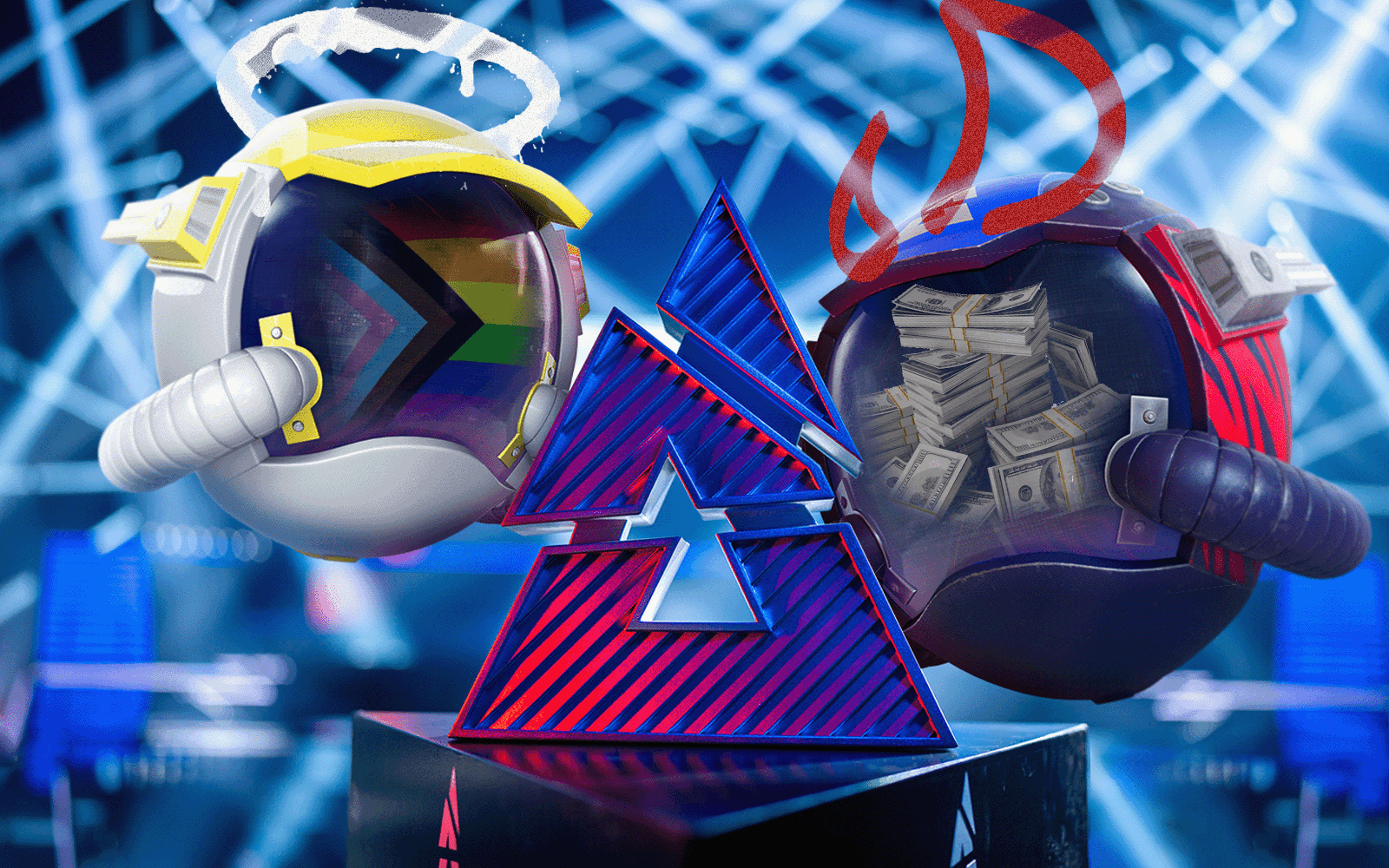 Esports and ethics go together like pineapple on pizza.

In that you have to be a completely sick individual to pretend it’s okay.

Following on from ESL’s Saudi takeover of a couple of months ago, BLAST have announced their own Faustian bargain. Their BLAST Premier World Final will take place in Abu Dhabi, where homosexuality is illegal.

Not like, jaywalking or drinking as a 17 year old illegal. Actually illegal.

For a tournament organiser who pride themselves on excellent stage events, it might have made more sense to have it in a place where your fans might want to go.

But what do we know?

This comes with the announcement of a three year partnership with AD Gaming. Still, at least it’s not NEOM!

Perhaps the most frustrating part is that we’re, essentially, powerless as viewers. Our viewership pales in comparison to the revenue the sponsorship provides, and all we can do is whine and boycott.

Richard Lewis’ announcement of his departure from esports was an impassioned message about the dark days of esports that we’re in, and maybe he had a point.

Could it bee a throwback?

💰 Cash Rules Everything Around Me

🤨 You guys are too influenceable